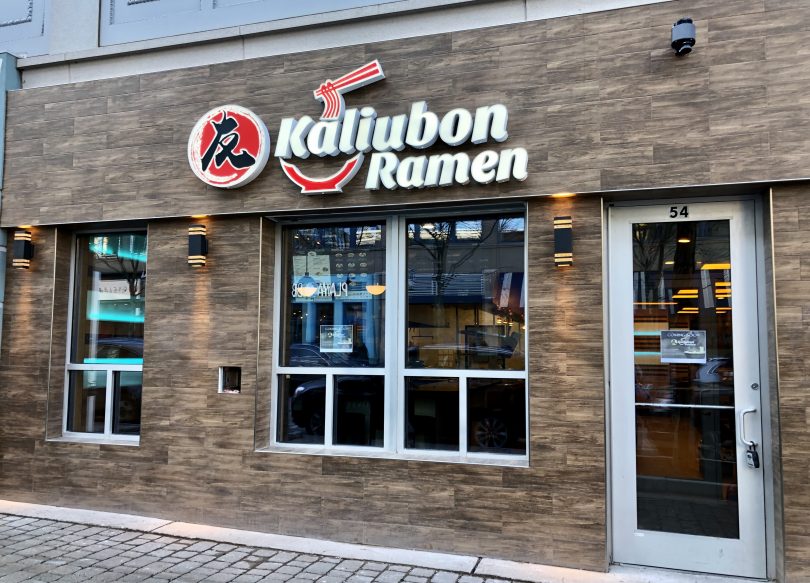 What a glorious weekend! Yes it was windy, but I will take wind any time it can also be in the 60s or 70s in January in Connecticut!

I hope everyone had a chance to get outside and enjoy the spring-like weather. The Center was crowded on Sunday with people strolling around, eating ice cream, and there were even people dressed in shorts and flip flops. I saw a bunch of convertibles with their tops down, too.

Millie enjoyed a few extra long walks over the weekend, including her first trip all the way around the reservoir (courtesy of Katie, Matt, and his brother) and as I write this on Sunday night she’s curled up in a ball, down for the count. A tired puppy is a very good puppy.

My weekend included watching lots of sports, including attending the West Hartford Day UConn women’s basketball game at the XL Center on Saturday. It was great to see the women bounce back from their loss to Baylor with a resounding victory over Houston. There are two more UConn West Hartford Days coming up and I hope many readers will take advantage of the discounted tickets and support the Huskies.

The depressing part of the weekend was taking down the Christmas decorations and putting the tree out at the curb in time for the second week of pick-up by the town.

Best of luck to my daughter, Katie, who begins her final clinical rotation Monday at the Physical Therapy and Sports Medicine (PTSMC) clinic in West Hartford. PTSMC’s tagline is “PT for Life,” and she is looking forward to working with managing partner Tom Kassan, helping patients regain their active lifestyles.

Watch for the live version of West Hartford Business Buzz on Monday at 11:30 a.m., when I make my monthly appearance on NBC Connecticut’s CT Live! 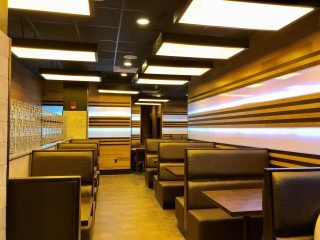 Smart lighting along the walls can be changed with the swipe of a smartphone. Kaliubon Ramen will open Jan. 22 in West Hartford’s Blue Back Square. Photo credit: Ronni Newton 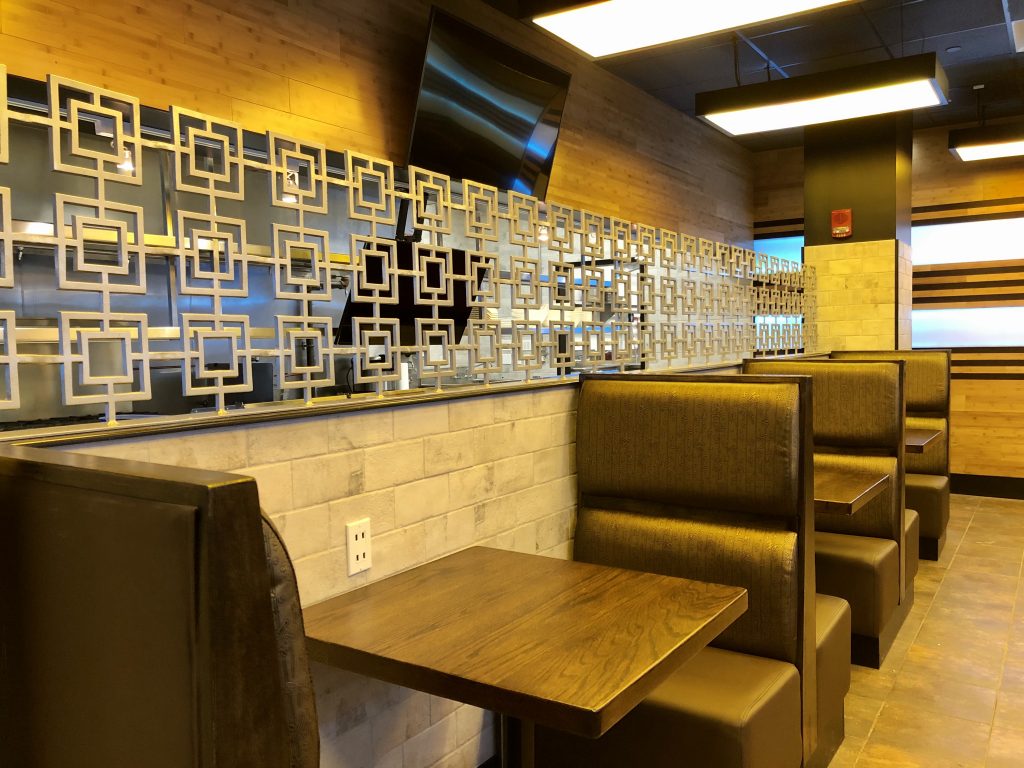 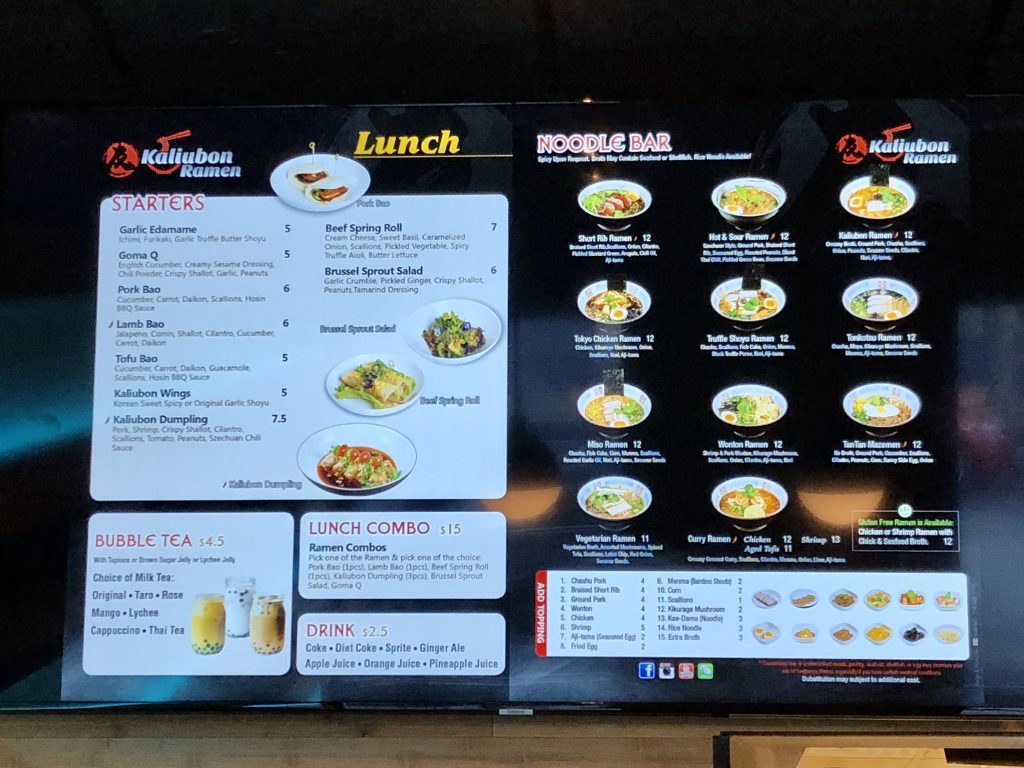 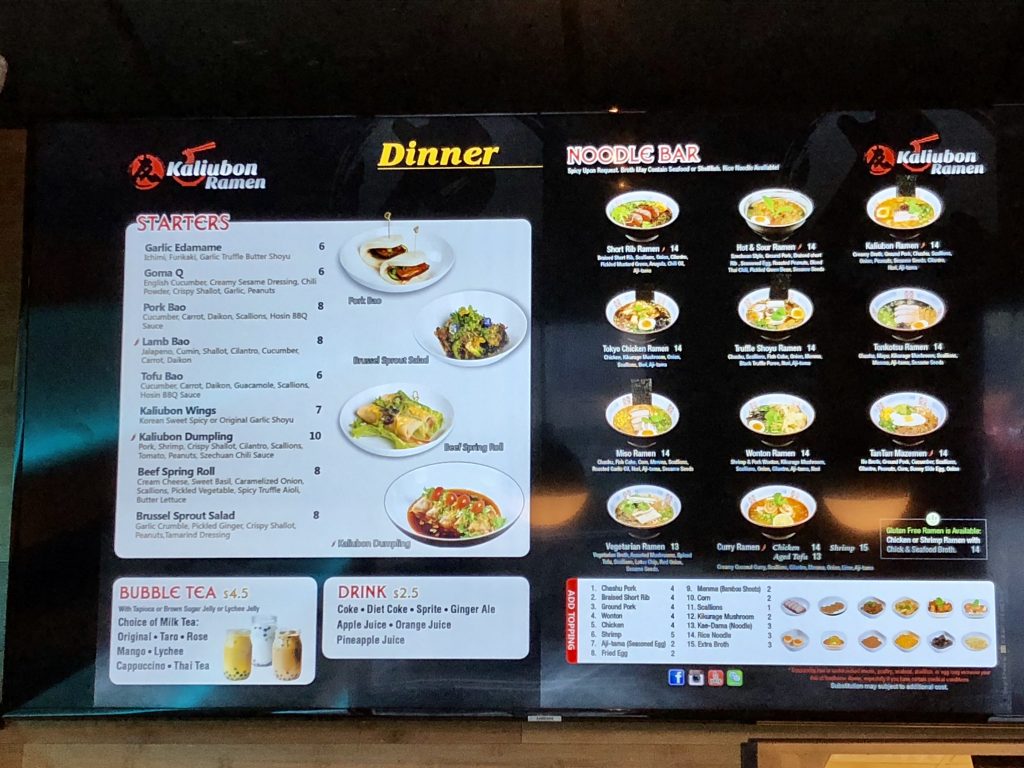 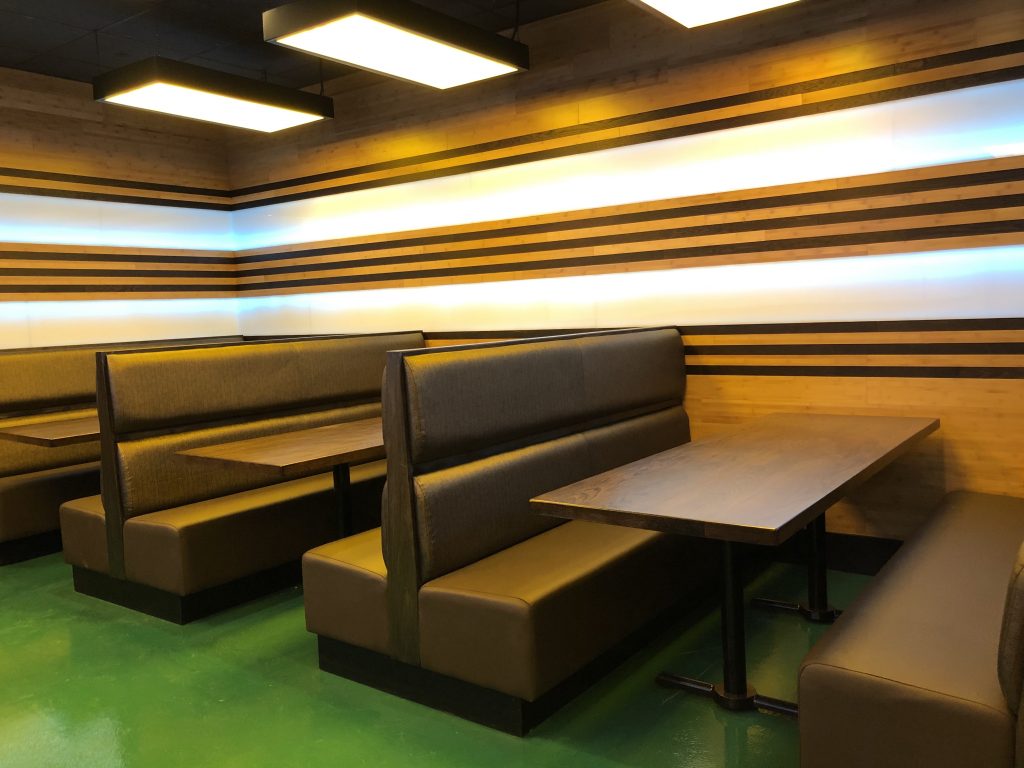 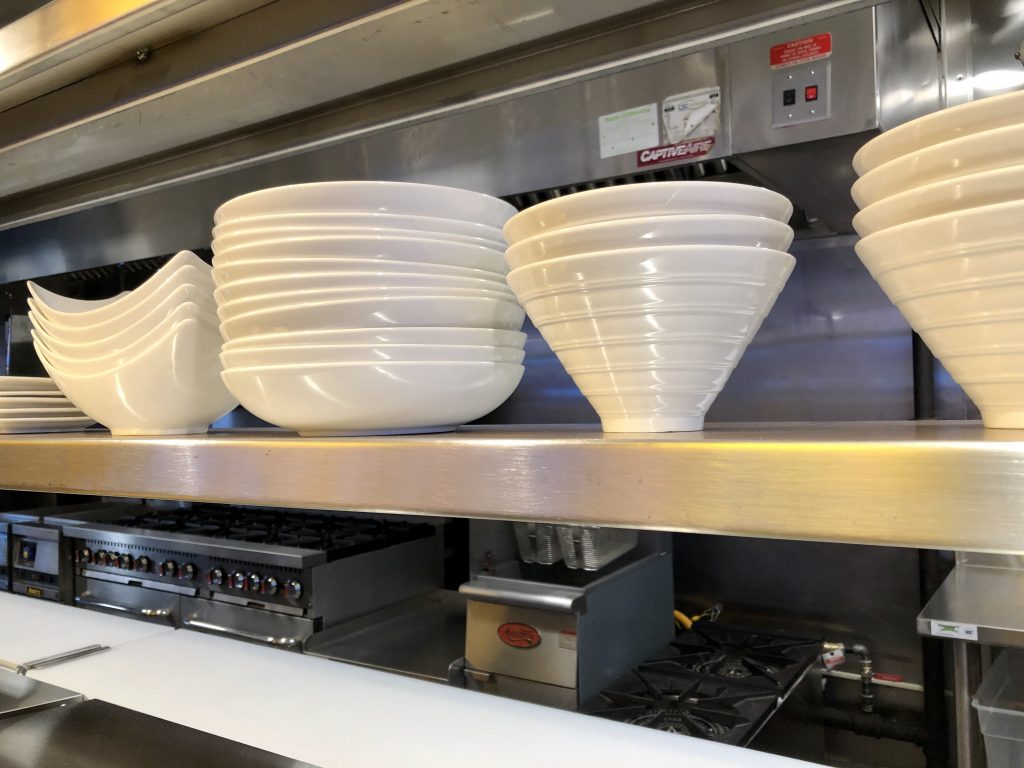 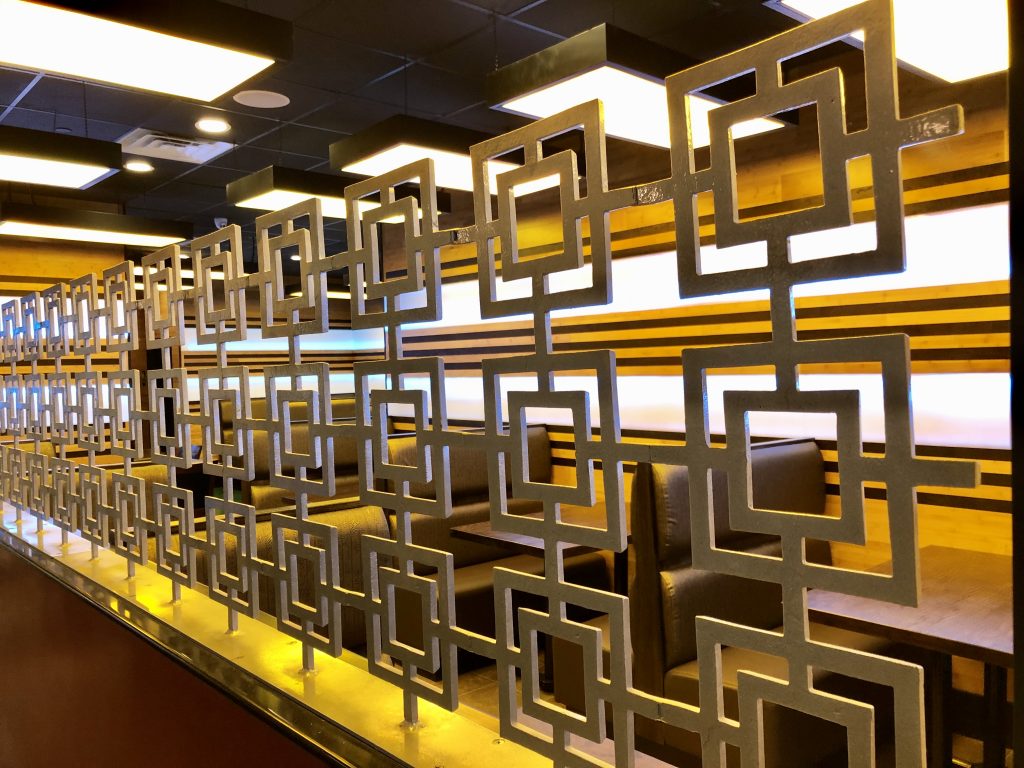 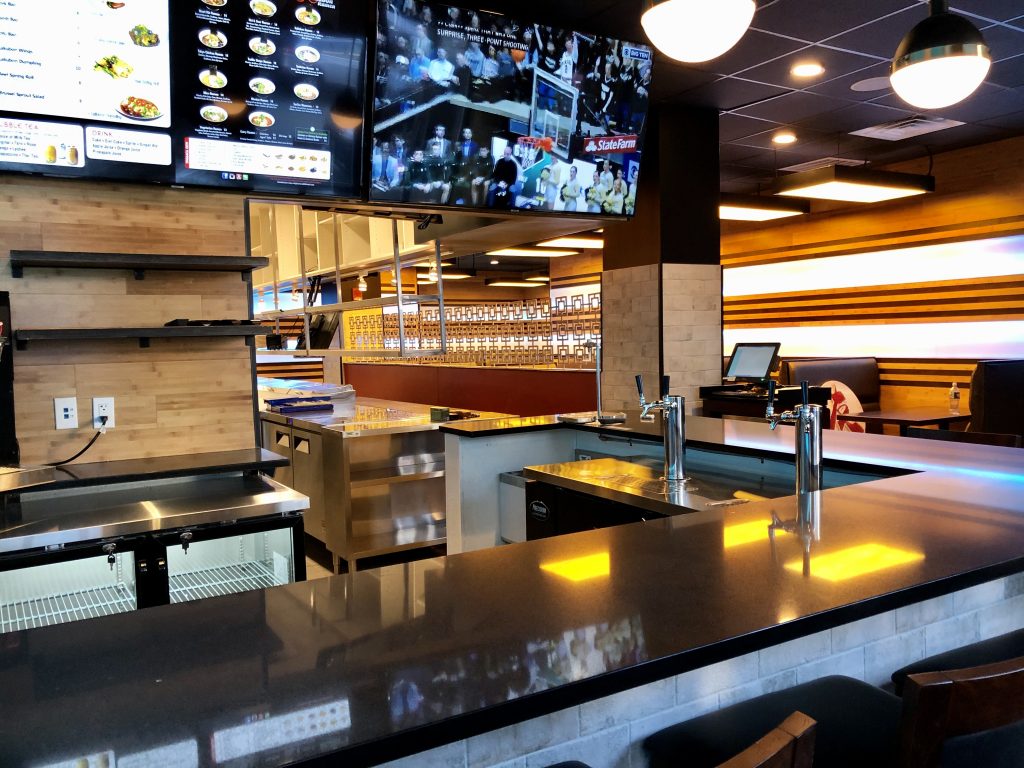 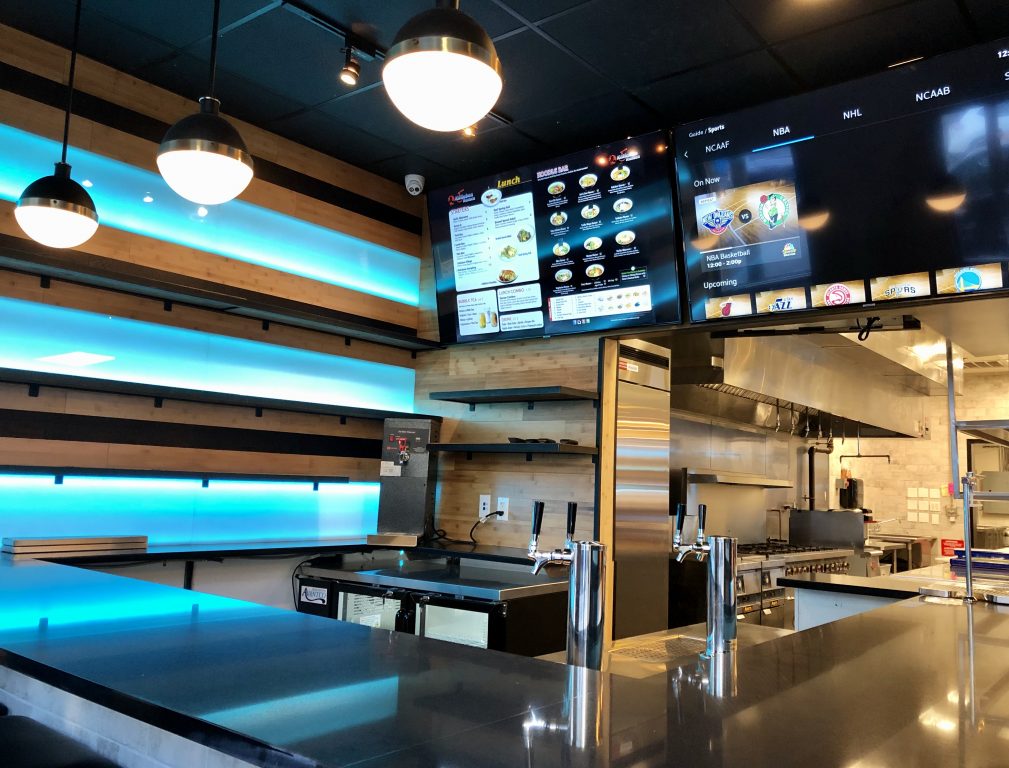 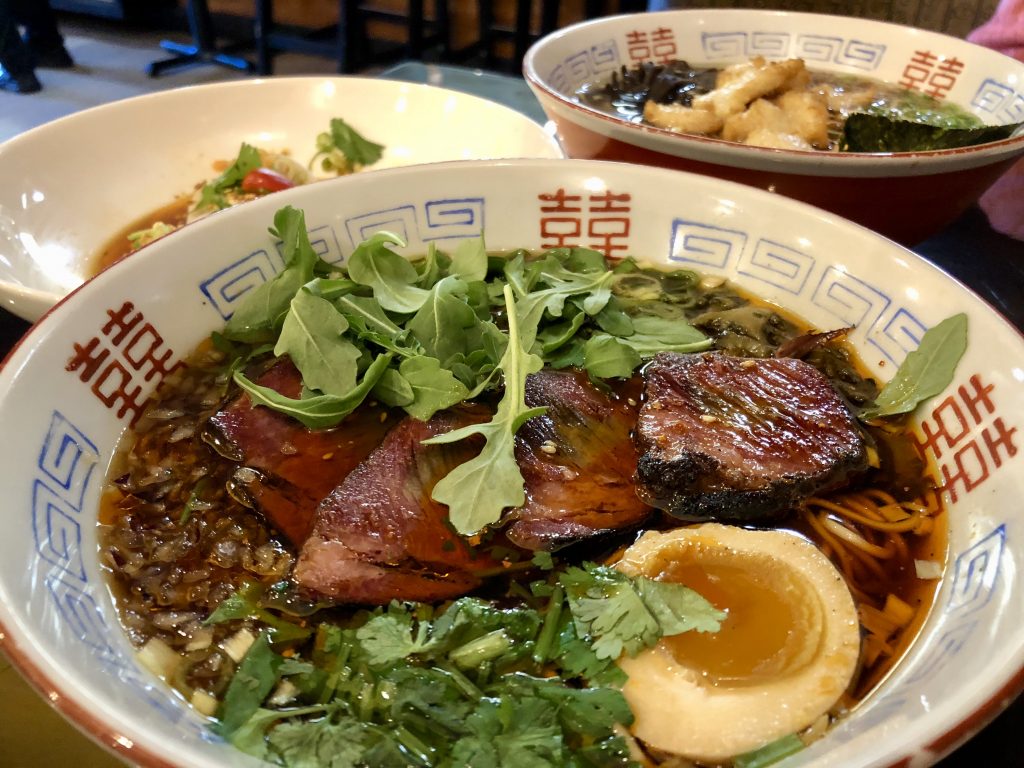 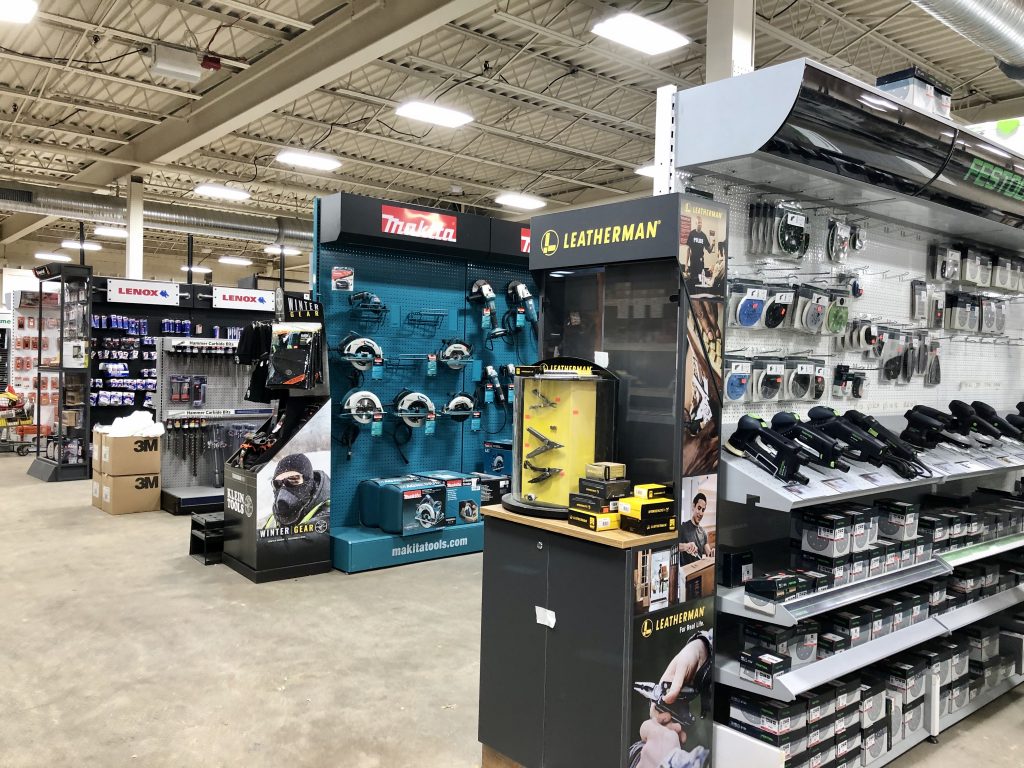 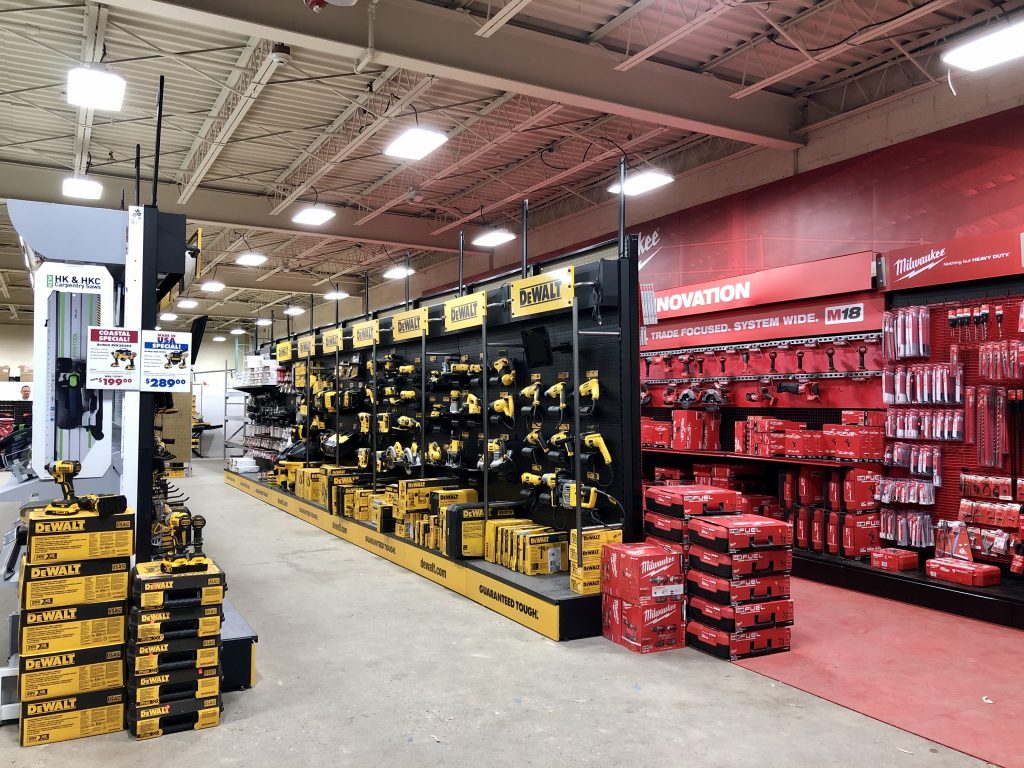