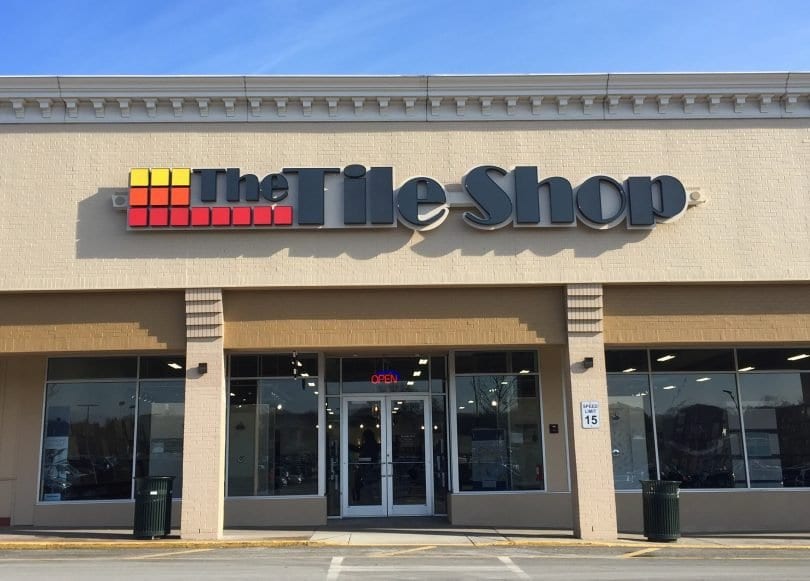 I hope everyone enjoyed the beautiful (for winter) weather this weekend!

Saturday was certainly a busy day in Hartford, with events that brought many West Hartford residents into the capital city. A reported 10,000 attended the 2018 Women’s March, with multiple speakers from West Hartford including State Sen. Beth Bye, legislative candidate Jillian Gilchrest, and Deputy Mayor Beth Kerrigan.

Ted and I went to the UConn vs. Villanova basketball game that started at noon on Saturday at the XL Center. (I know, not the best game if you’re a UConn fan, but we were invited by a friend who had Executive Suite tickets and drove us there in his Tesla, which almost made up for the score.) Also happening at the same time was a home show at the XL Center, and the final weekend of Winterfest. 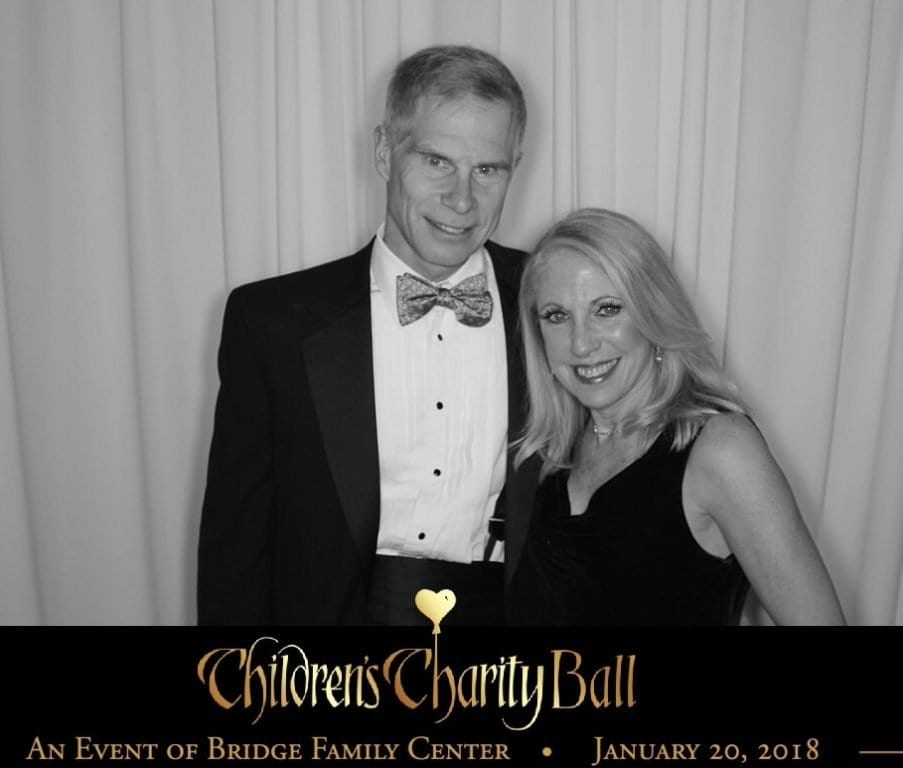 Ted and I attended the Children’s Charity Ball on Saturday night. PowerStation photo

We were back in Hartford Saturday night for the Bridge Family Center’s Children’s Charity Ball, held this year at the beautiful Marquee Events Gershon Ballroom (aka the former G. Fox Building). It was a festive and elegant evening, and great to see so much support for a nonprofit that has such a tremendous impact on the community. (And a special thanks to Nicole Moleti for doing my makeup for the gala, and insisting that I wear those fabulous eyelashes!)

On Sunday morning I appeared on WFSB’s Face the State (taped it on Thursday), and had the opportunity to speak about the “word on the street” in West Hartford regarding state politics and the upcoming governor’s race.

And how about those Patriots??!! My daughter and her boyfriend were at the game, as was WHMedia’s Tom Hickey. I can’t wait to hear about the experience!

Finally, one note about the positive power of the media. Last Monday We-Ha.com published a story about Griffin Reid, a Conard graduate who sustained a traumatic brain injury while sledding at Springfield College. The story was subsequently picked up by many other local media, and the GoFundMe campaign has now raised $18,351 of the $30,000 goal. 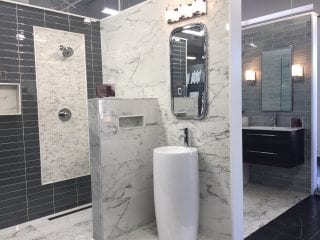 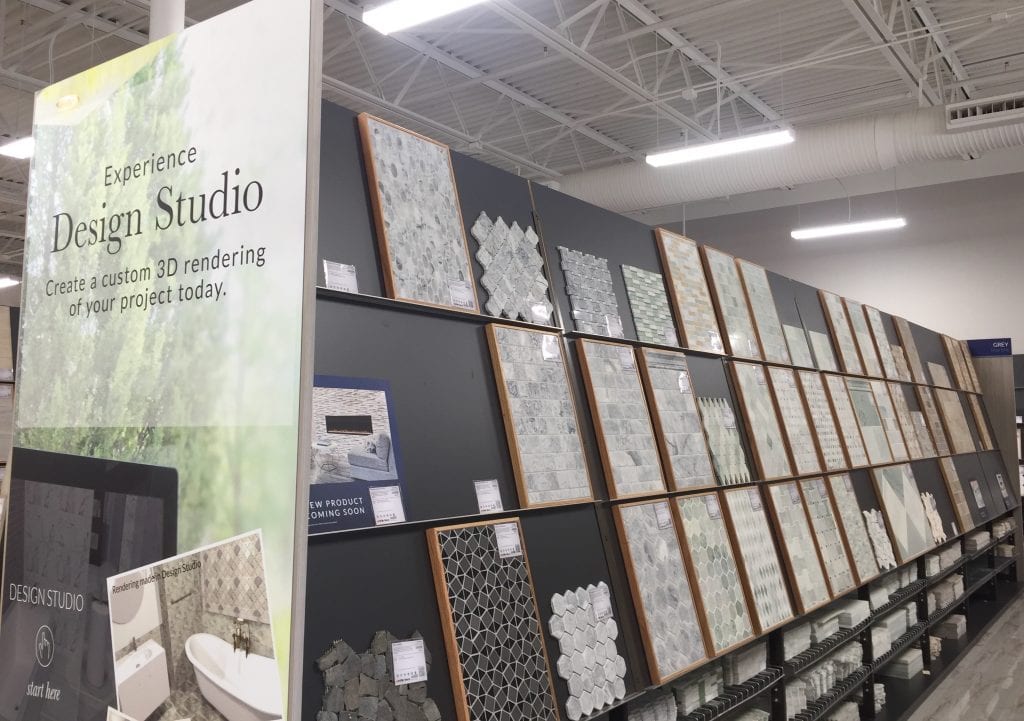 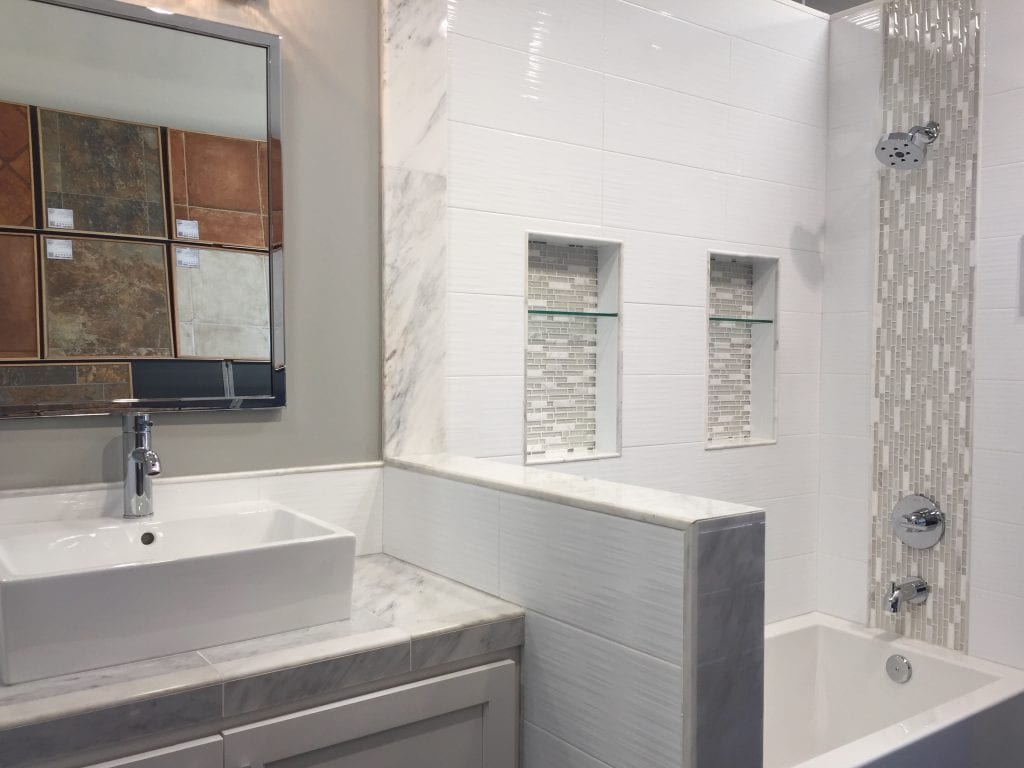