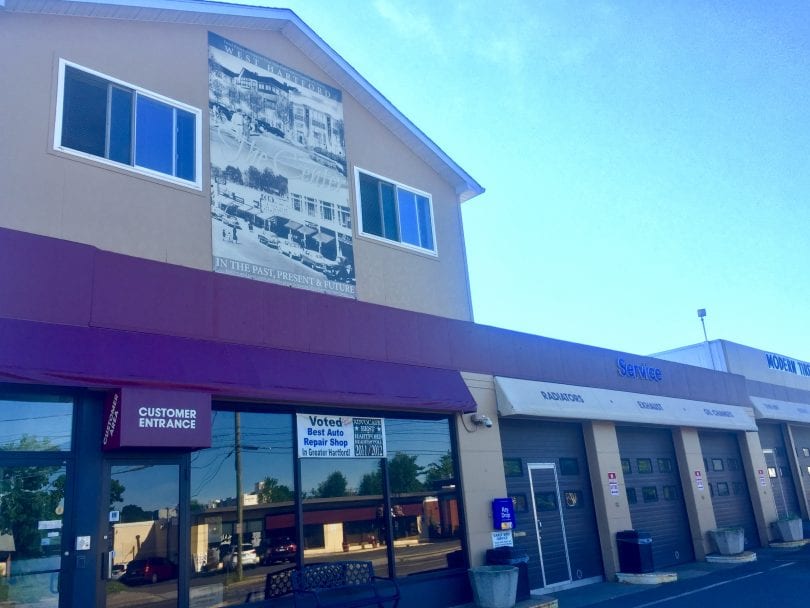 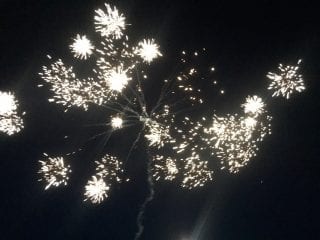 I hope everyone had a very happy Fourth of July!

As most of you know by now, I was away last week, and it was not only a wonderful opportunity to have some family time and celebrate my daughter’s engagement, but we also completely missed the heatwave.

It was actually hot for Nantucket (in the 80s … cue violin music now), and so humid that our sheets felt wet and the towels never dried and clothes got damp just hanging in the closet. While we don’t have any air conditioning, we do have the beach, and I hate the cold so I have to embrace the hot. Not sure if I would still have been saying that, however, if I had been in West Hartford last week. 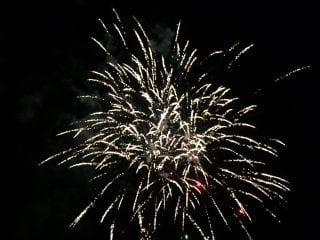 I really do love summer, and the beach, and we got home on Friday night, and less than 24 hours later we were back at the beach, visiting a friend in Westbrook. We saw an amazing private neighborhood fireworks show – which more than made up for the fact that Nantucket’s fireworks were virtually invisible due to the fog.

I said above that I was “away” last week, but despite the vacation responder on my email stating that I was “ACTUALLY” on vacation, that didn’t actually end up being possible when UConn decided to announce the sale of the former West Hartford campus on THE DAY BEFORE THE FOURTH OF JULY. I am very thankful to my wonderful interns for covering virtually everything else that happened last week, but I couldn’t throw the UConn story at them. I’m going to try a bit more vacationing in August and we’ll see what happens then.

We are already beginning wedding planning mode, and Katie and Matt are looking for an outdoor venue, preferably near water, and within an hour of so of West Hartford. Email me at [email protected] if you have any suggestions! 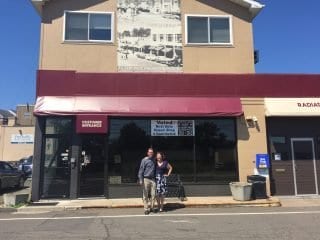 Brian Hajdasz stands with his wife, Jessica, in front of Modern Tire on June 29, the day he officially became the owner. Courtesy of Brian Hajdaz