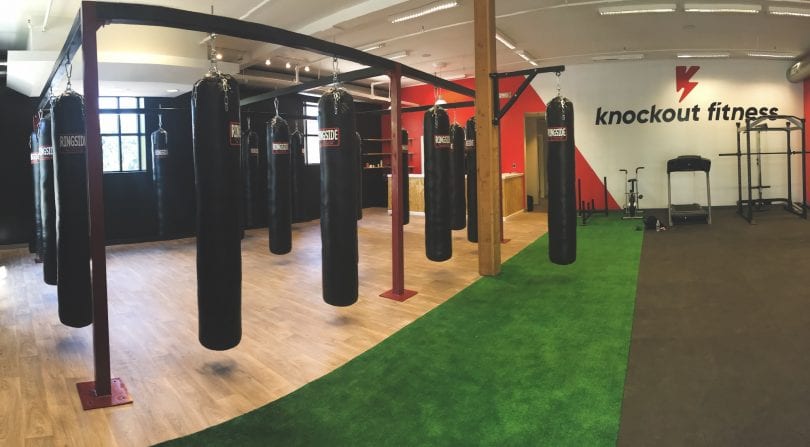 As usual, I’m writing this column on Sunday afternoon. It’s a beautiful day – as I can see from my home office window where my daughter is studying (that would have to be in quotation marks for most people, but she’s serious about her grad school program and really is studying) in the sunshine on the patio.

Today happens to be my birthday, and despite Sunday usually being a work day, I’m hoping that I have a chance to really celebrate with my family later today, and perhaps enjoy some time in the sunshine as well.

When you’re a little kid you can’t wait for your birthday to come. It’s so exciting to hit the double digits, to become a teenager, to become “legal.” Twenty-five always seemed like kind of a good age as well, and I also liked turning 30 because I felt like I would be taken more seriously in my job because back then I was one of the youngest in my position as a client executive at Marsh & McLennan.

I don’t try to hide my age now, but I’ve long ago stopped counting the years. You’re only as old as you feel, right? My right knee has been hurting and I haven’t really been able to run much over the past few weeks, but I am hoping that’s temporary and since I’ve been working out at the gym pretty regularly, and joining my husband in doing 20 pushups every night (and not on my knees), I feel overall pretty good and not too old.

It occurred to me on my birthday last year, however, that I had celebrated the last birthday my mother ever celebrated. And just a few days before the Fourth of July last year, I had outlived her. My mother, who had smoked since her teens, died far too young of lung cancer. I was in my 20s at the time, and my sister was still in college. Although I was already married, I didn’t yet have any children and my mother never got to be a grandmother.

The day that I had outlived my mother, I went for a run. And as I ran by Conard, I thought about my kids both having graduated from there, one in college, one in grad school, both now wonderful adults. I ran faster despite the tears that came to my eyes, thinking that I don’t want to miss out on anything. I vowed to continue to work out, to eat right, and to stay as healthy as possible.

Please excuse my sentimentality today. Getting old might get tougher – but it’s far better than the alternative. And if you’re only as old as you feel, other than the knee I’m feeling pretty young! The days may seem long but the years really are short and time really does fly. 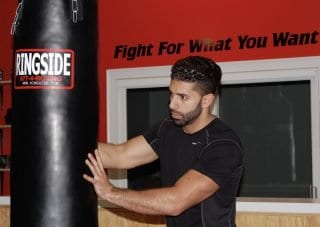 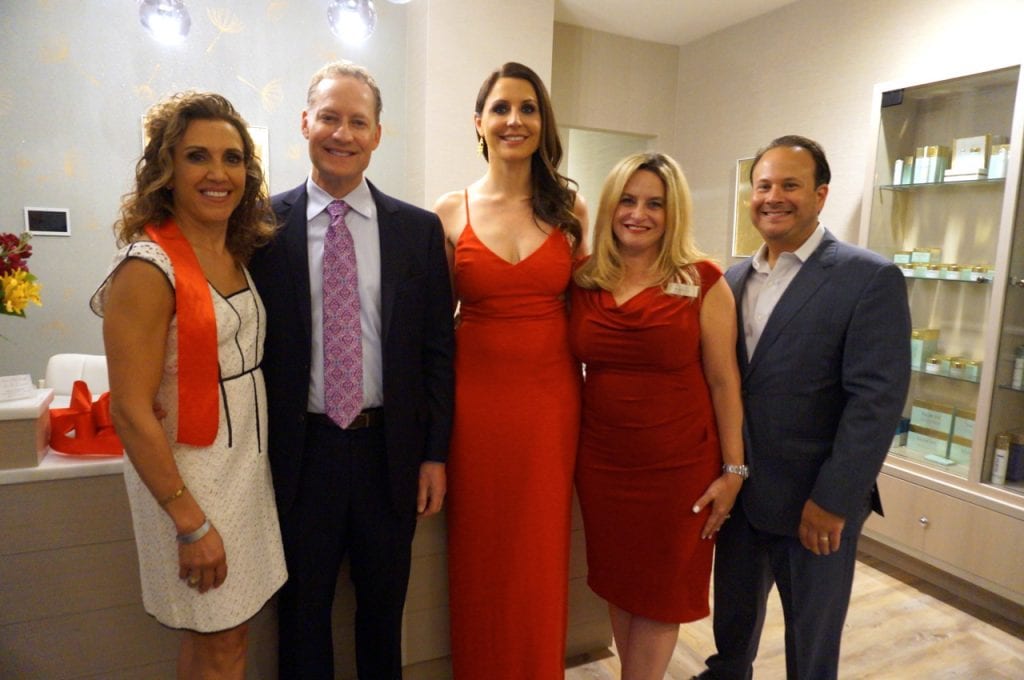 From left: Lois Brooks, Dr. Glen Brooks, Caroline St. Clair, Roni Rodman, Marc Rodman at the grand opening for The Medspa at the Delamar on May 31. Photo credit: Ronni Newton 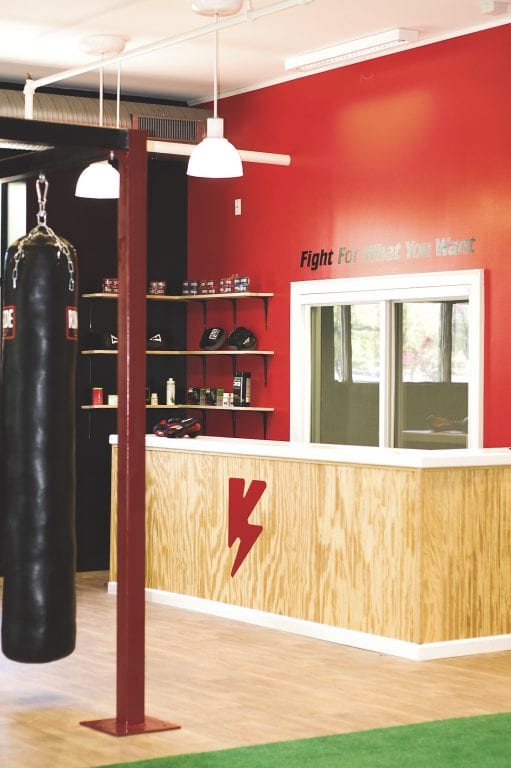