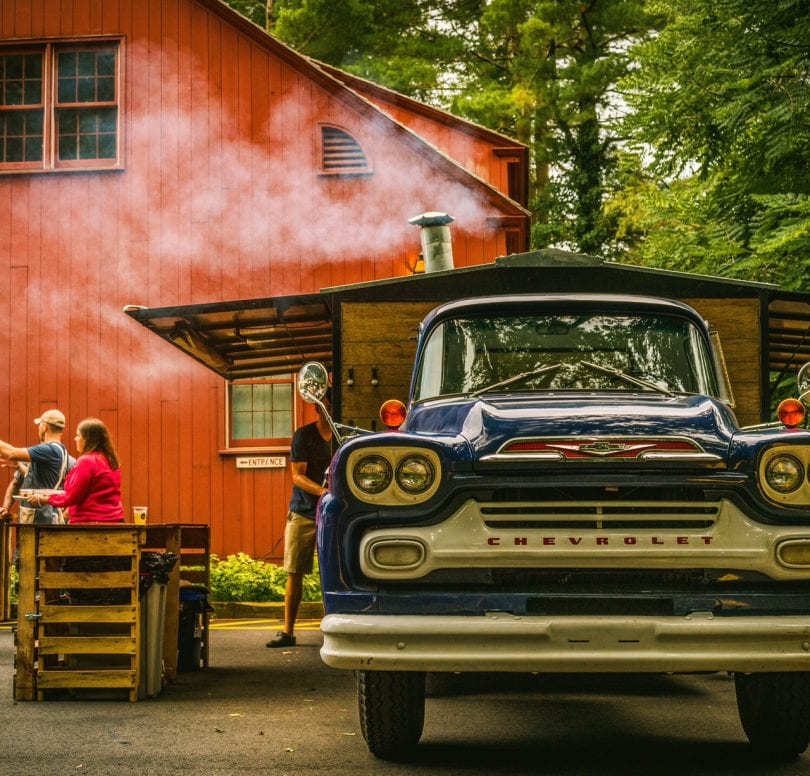 Tate Norden, owner of Iron & Grain, has been working with the Town of West Hartford on a proposed food truck ordinance. Photo courtesy of Iron & Grain

Welcome to spring – which arrives today at 6:29 a.m.! It certainly doesn’t look very spring-like outside, but I am going to hang up my daffodil flag and hope that my actual daffodils have survived the most recent onslaught of winter. 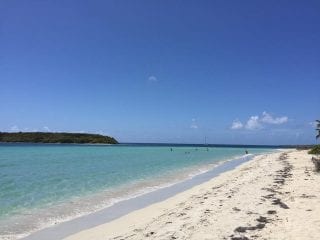 It was really hard to leave Vieques, Puerto Rico and return to snow in West Hartford. Photo credit: Ronni Newton

As many readers probably know, I have no good reason to complain about winter these days since I completely missed the latest storm. We (my husband, both kids who were on spring break, and I) had intended to leave for a long-planned trip to Vieques, Puerto Rico, on Tuesday – but thankfully were able to change our flights and escape Monday morning to miss the storm. We spent a day in San Juan and then four glorious, warm, sunshiny days in Vieques. Snorkeling and swimming in the Caribbean and eating every meal outdoors, in my opinion, beats shoveling snow any day. Of course we did have to shovel our car out of the parking lot at 2 a.m. Saturday when we returned, but I know we won’t get any sympathy.

I was unplugged for much of the trip, other than times when we had wifi and it was working properly, and I am very grateful to Creative Director Joy Taylor who wonderfully managed the We-Ha.com site in my absence. Many thanks also go to Matt Redman who took care of our house and dog – and did quite a lot of snow blowing and shoveling!

And although snow was the major talk of the town last week, there’s still plenty of other business news to share. 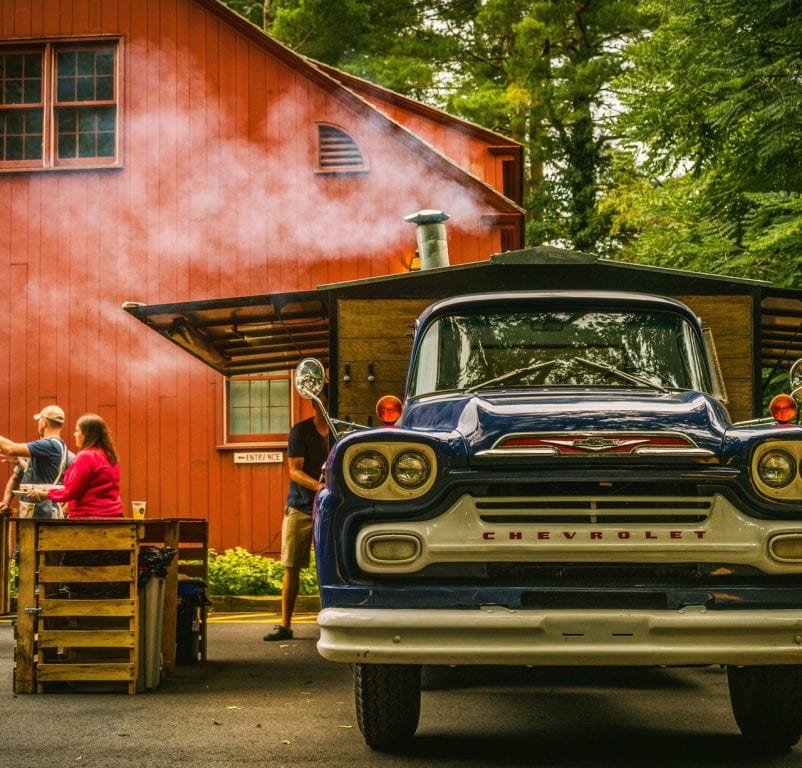 Tate Norden, owner of Iron & Grain, has been working with the Town of West Hartford on a proposed food truck ordinance. Photo courtesy of Iron & Grain