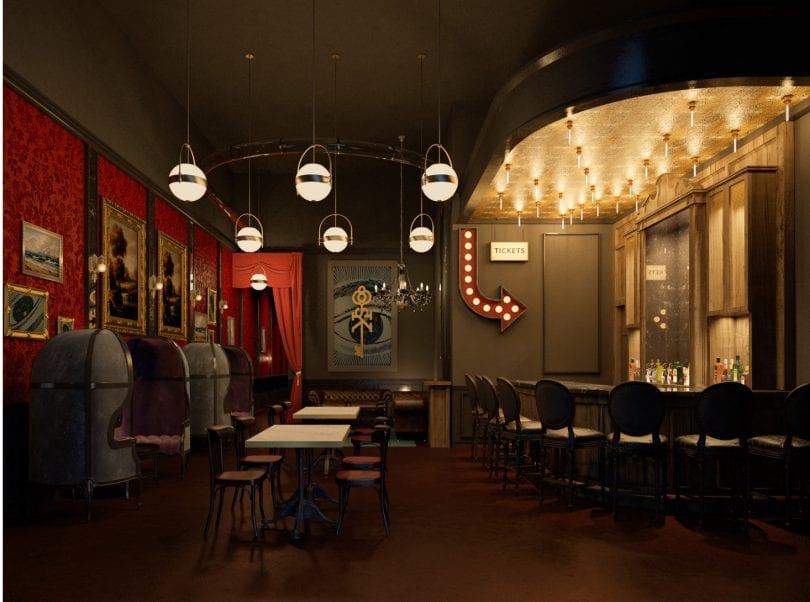 Rendering of the lounge at Skeleton Key/Deadbolt which will be opening in West Hartford. Courtesy image 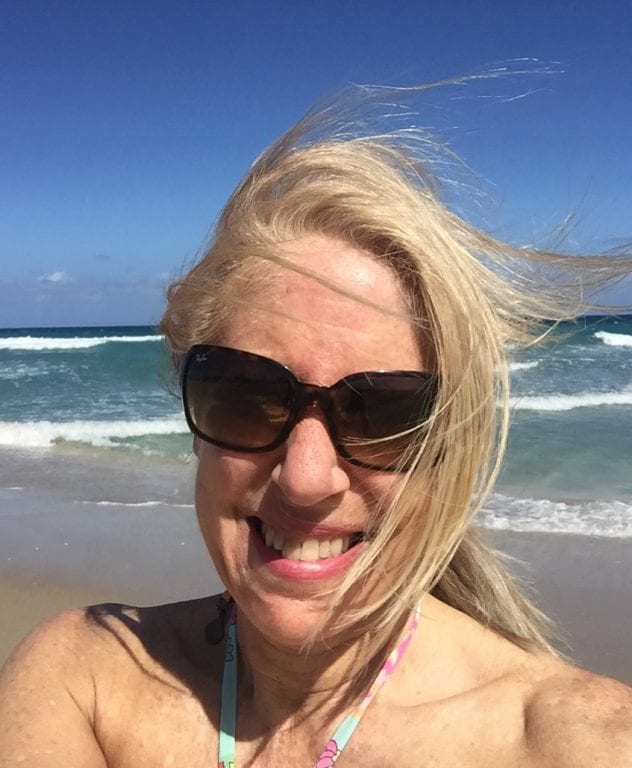 It was even windy on Delray Beach on Saturday!

As I headed to the airport on Friday morning I was feeling rather guilty, knowing I was skipping town just as West Hartford (and the entire region) was getting battered by a major nor’easter.

My sister and I, who are visiting our dad in Delray Beach, felt pretty lucky to fly out of Bradley at noon on Friday without any delays and only minor turbulence, and a strong tailwind that landed us in Fort Lauderdale 40 minutes ahead of schedule.

I have enjoyed palm trees (they’ve been an obsession for years), and turquoise water, and daily high temperatures in the 70s and 80s. It’s been great to visit my dad, and recharge a bit in the sunshine, but I am sorry (really) to have missed reporting on the storm, downed trees, and power outages. I have been keeping track, sharing posts on Facebook and Twitter, and as I write this column (from Florida, even on vacation I am still working) there are still 84 Eversource customers in West Hartford without power. 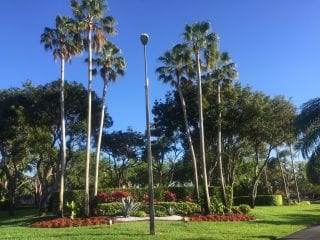 It has been great to get away, and very nice to see my dad for the first time since late June. But I’ll be back in West Hartford on Monday night, ready to report on the Board of Education budget presentation, the Conard vs. Hall-Southington hockey game, and whatever awful weather takes place on Wednesday and Thursday. 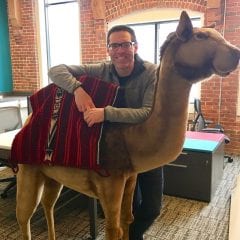 Ray Weaver, owner of Skeleton Key and Deadbolt, with a camel that will appear in the game Scarab. Courtesy photo 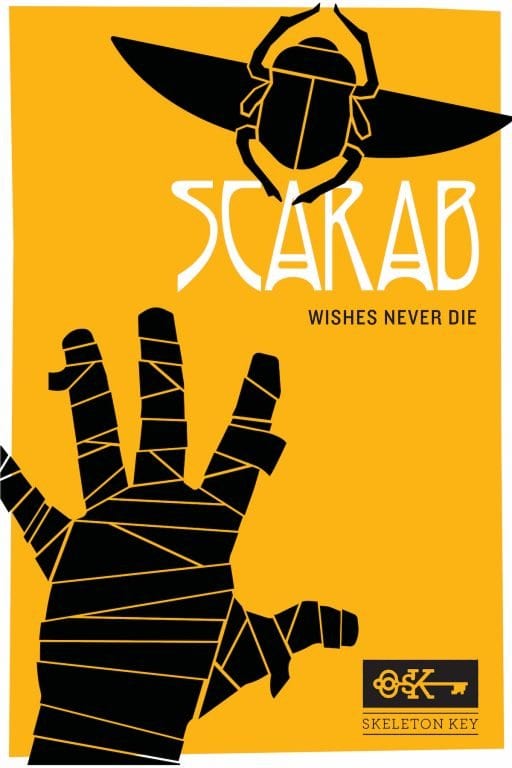 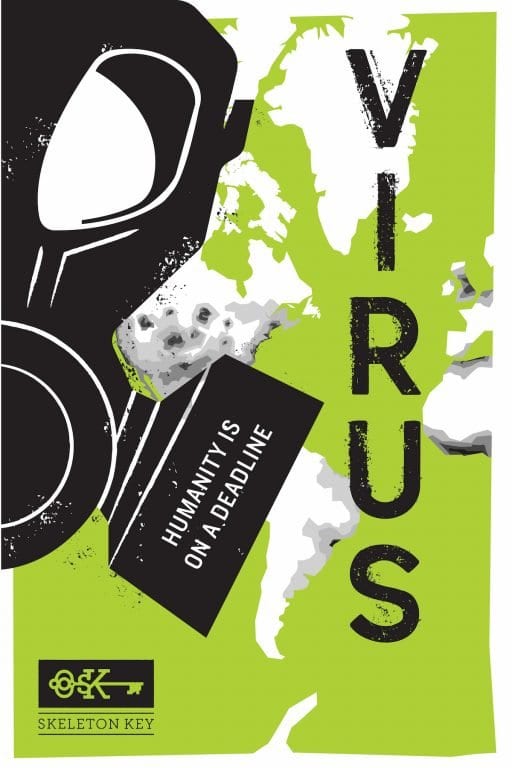 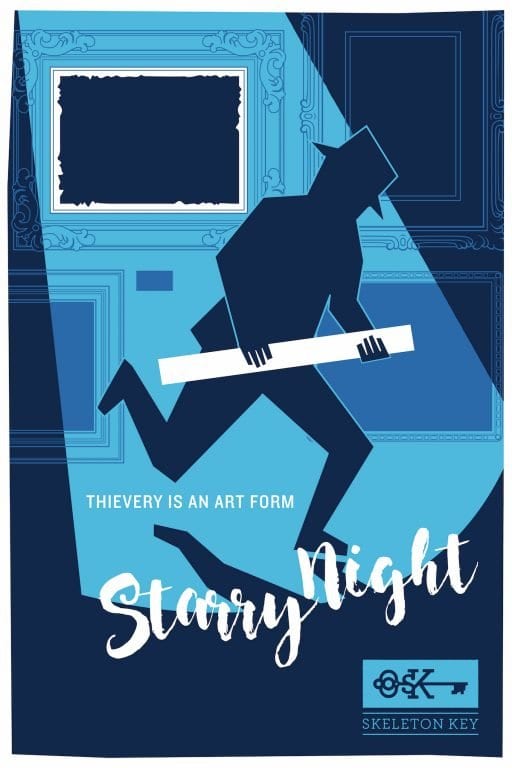