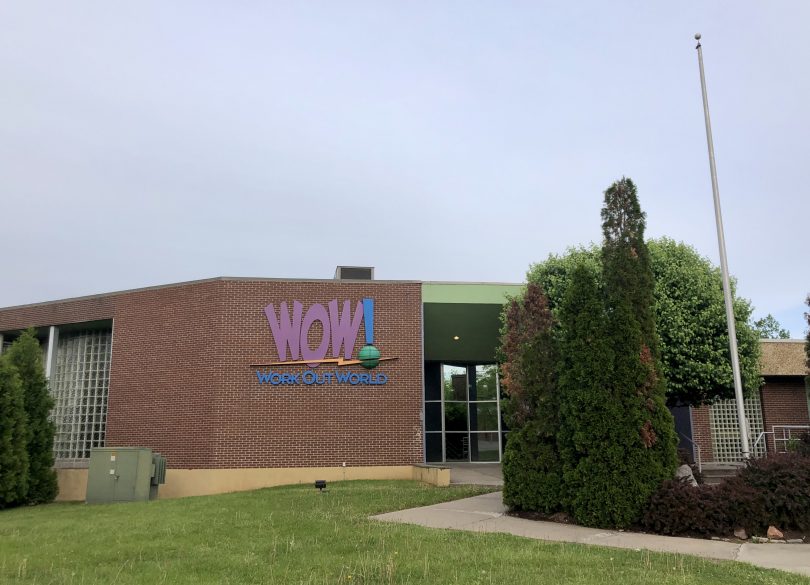 It was certainly a scorcher of a weekend, but I make a point of not complaining about the heat since I complain about the cold.

Our furnace (affectionately known as “Old Bessie”), which is original to our 90-year-old home, was given a death sentence this week by the guy who came to perform the annual service, and it’s looking like my central air conditioning plans may need to be delayed since a new furnace will ultimately be more of a necessity. The window A/C units are now cranking nicely, if noisily.

As I looked through the photos on my phone I realized just how many times I had eaten out in the past week. I even forgot to take photos of my lunch at Artisan (that was a meeting) and dinner at Union Kitchen (a get together with close friends).

Thanks to our friend and Coldwell Banker real estate agent Tracey Hollerbach for inviting me and Ted to her spring open house at WeHa Brewing & Roasting, which happened to coincide with the opening of Phatty Wagon Kitchen. I mentioned the plans for the business to open in last week’s column, and photos of just some of what we consumed (it was a large group of people!) are below. 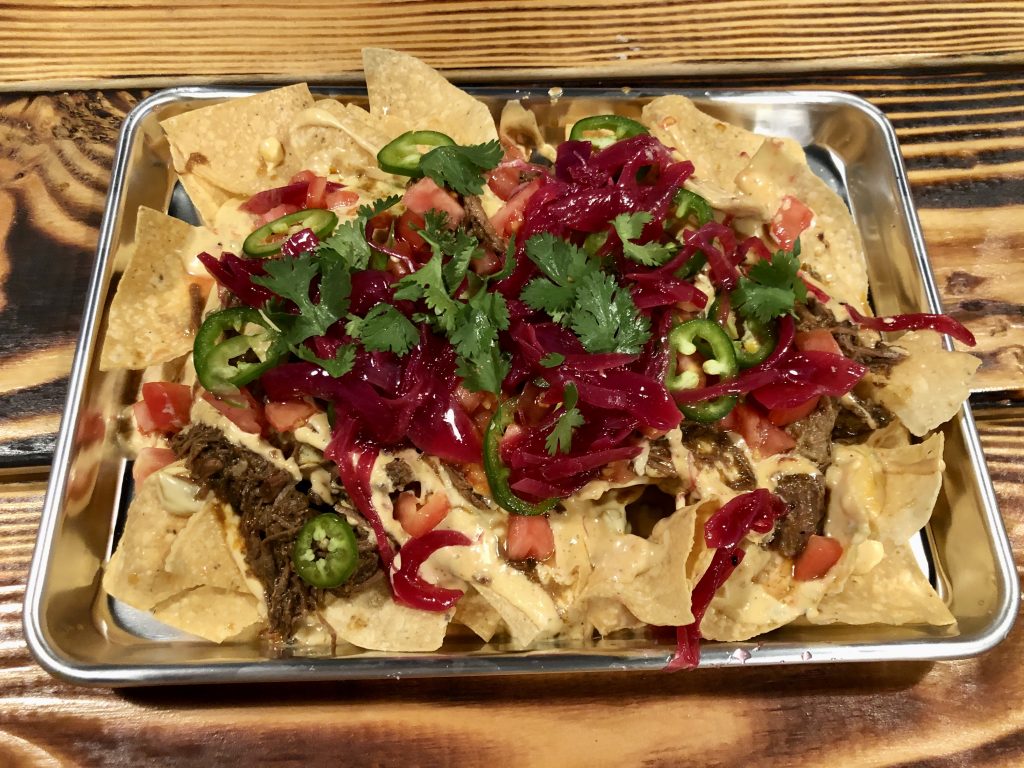 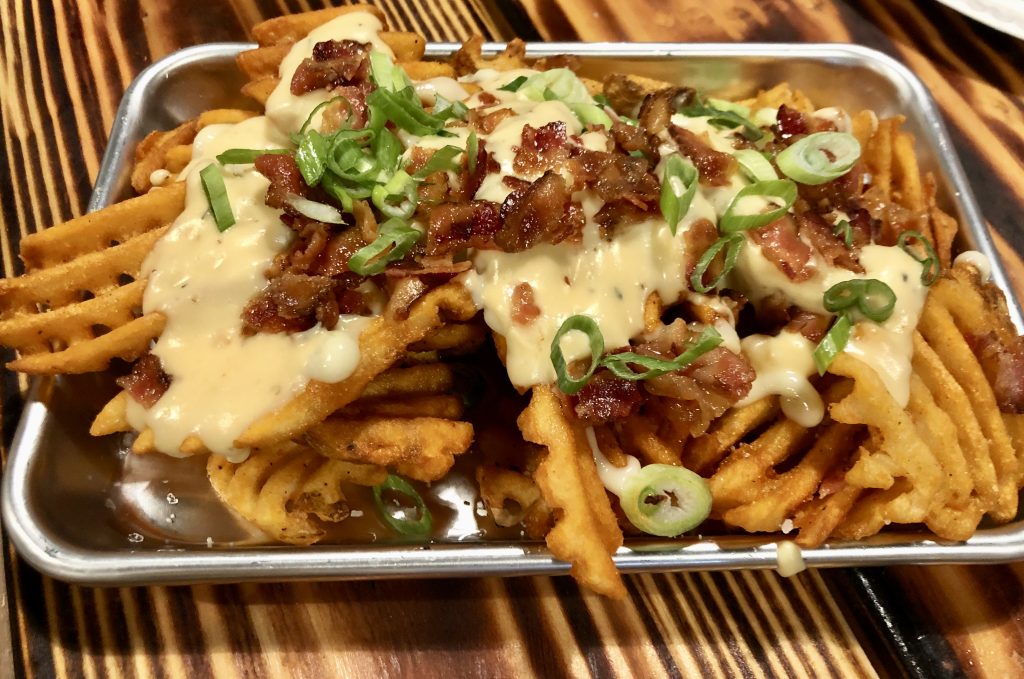 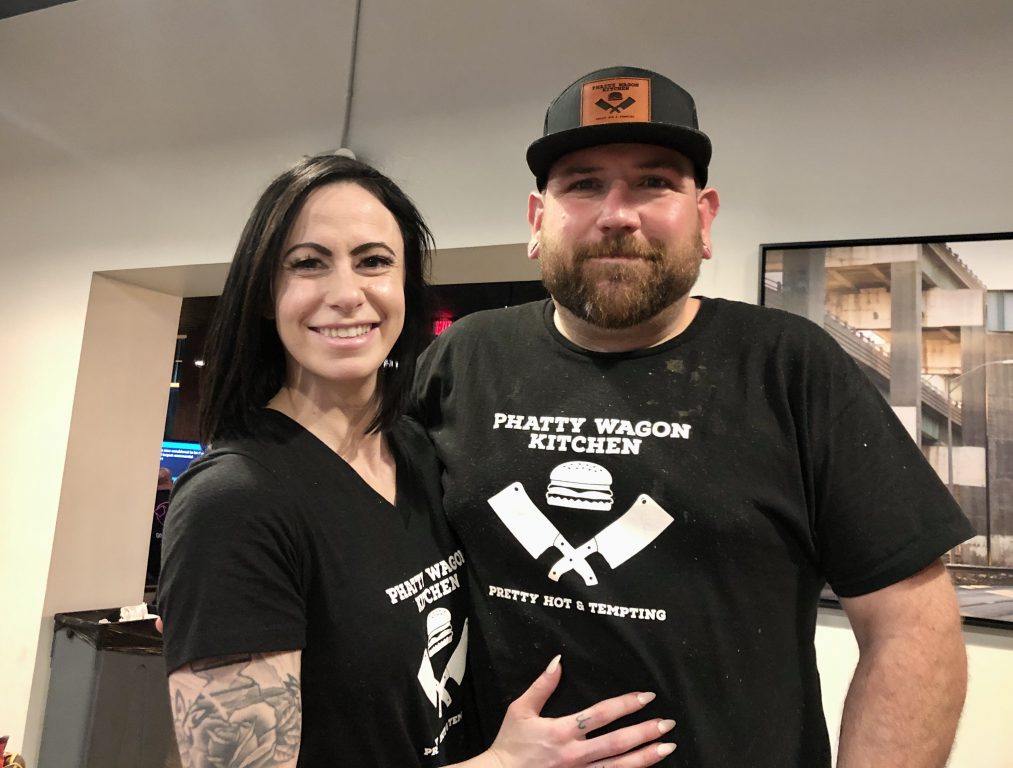 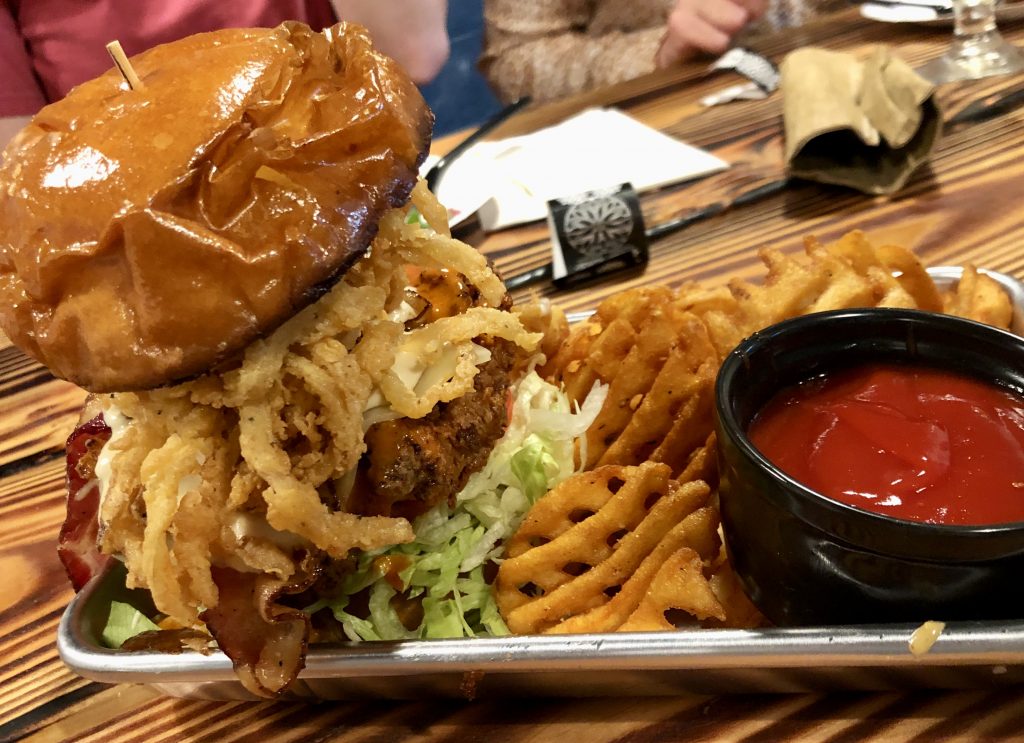 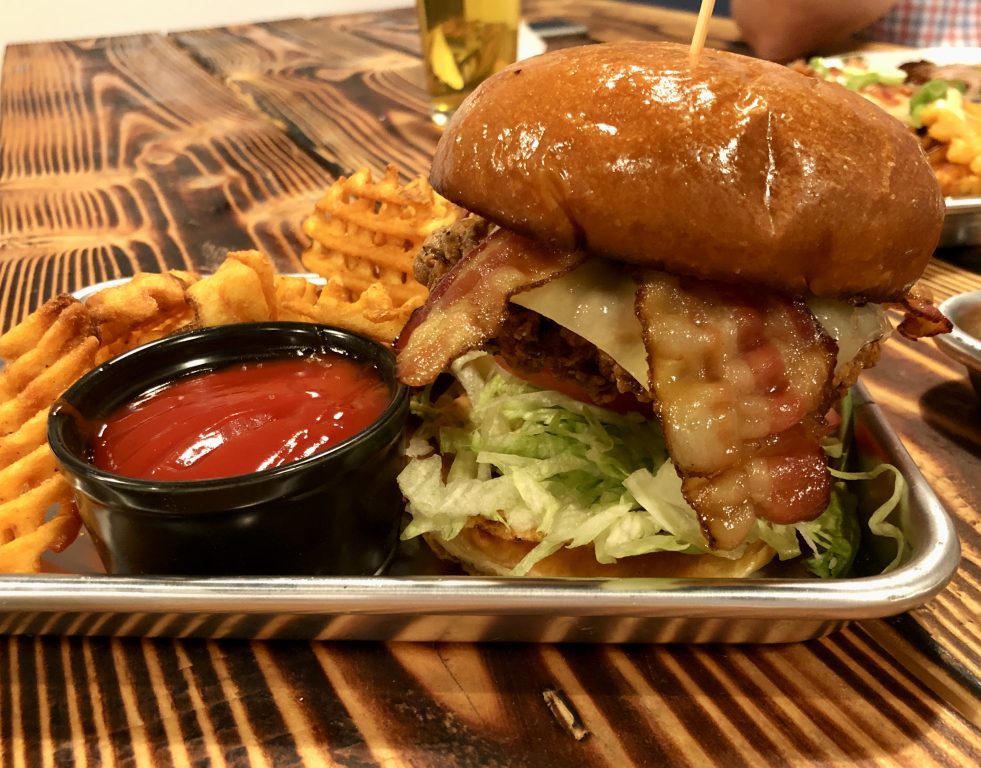 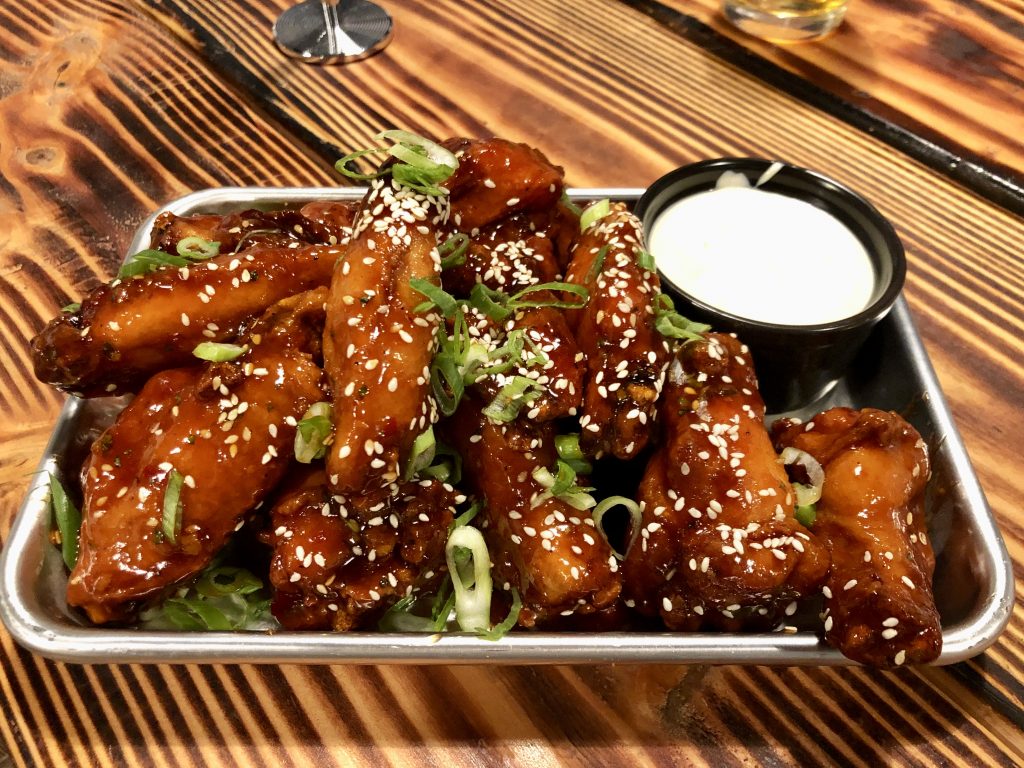 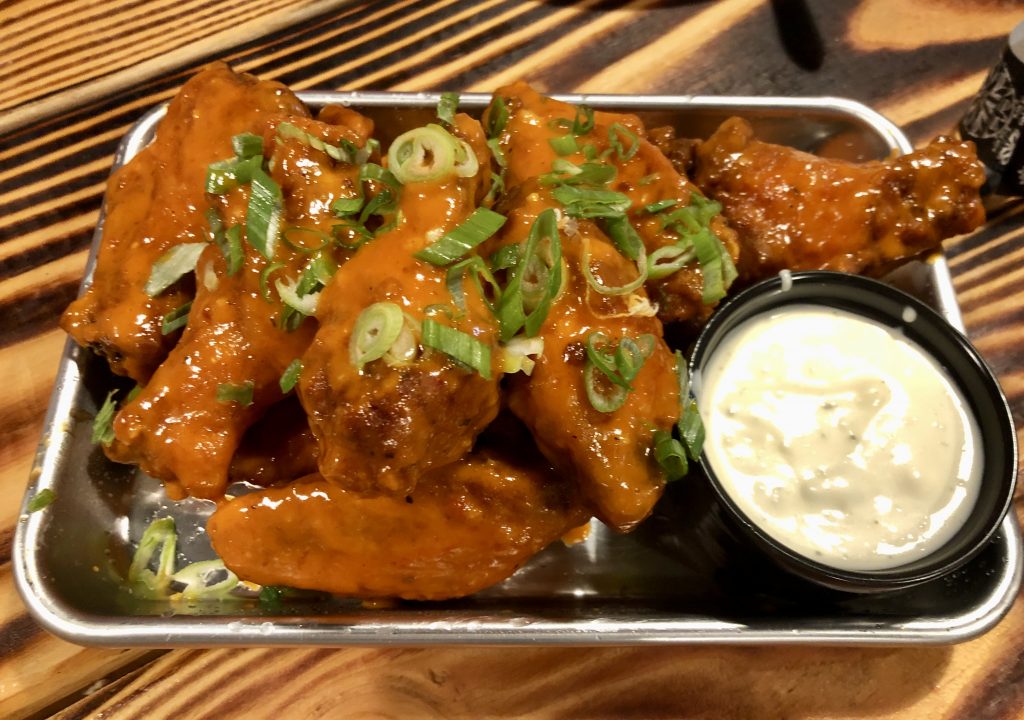 Ted and I also attended the Journey Home fundraiser at Talcott Mountain Collective in Simsbury – a very cool place that opened several months ago and has a West Hartford connection – which will be a story for another time.

On Saturday night, after a day that included running, planting what felt like 500 flowers, vegetables, and herbs, weeding, and cleaning the house, Ted and I enjoyed a fabulous dinner on the patio at Arugula. Thankfully I’ve been able to get in a number of runs and other workouts this week since there has been quite a bit of eating! 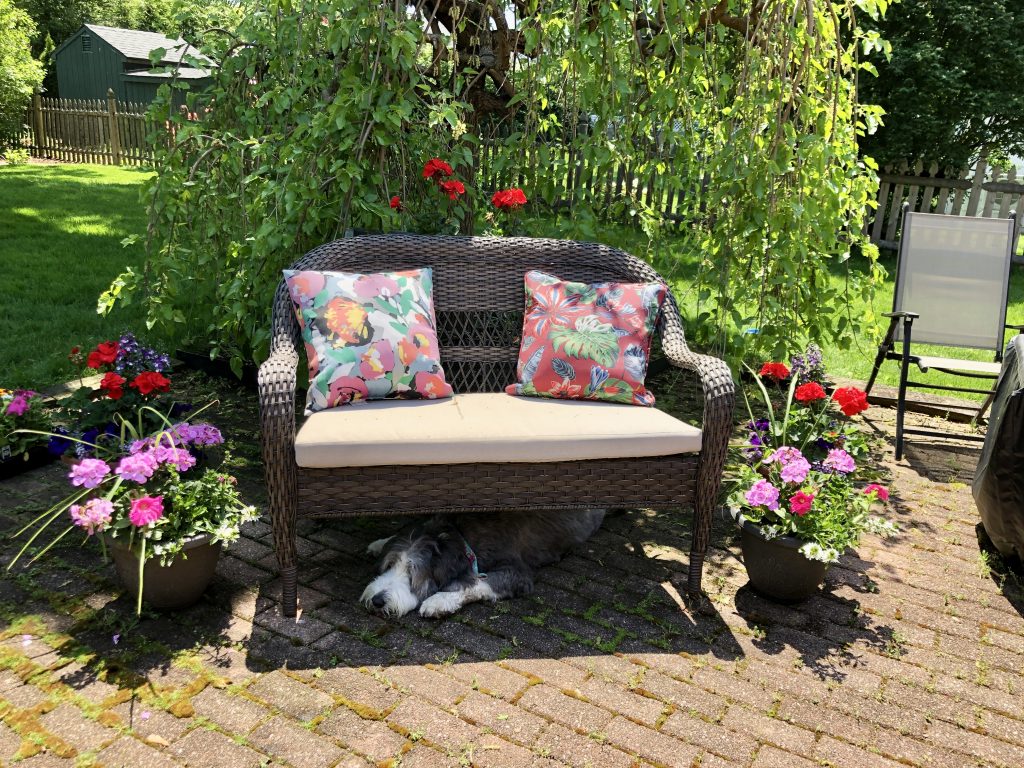 Millie has found a shady spot on the patio. Photo credit: Ronni Newton 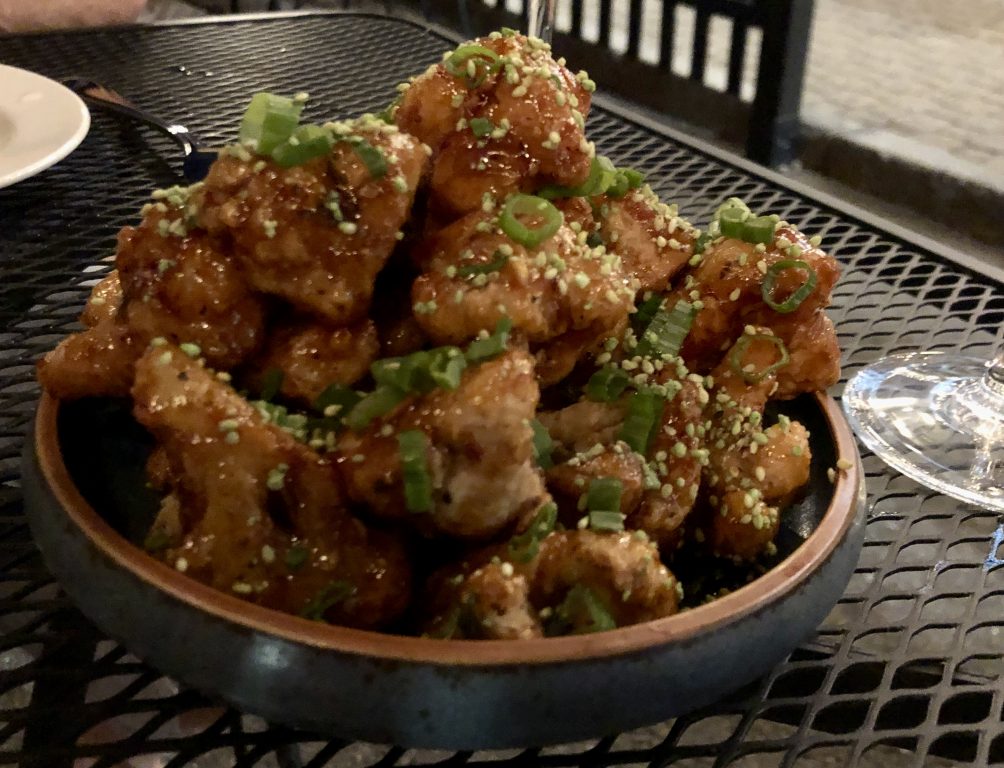 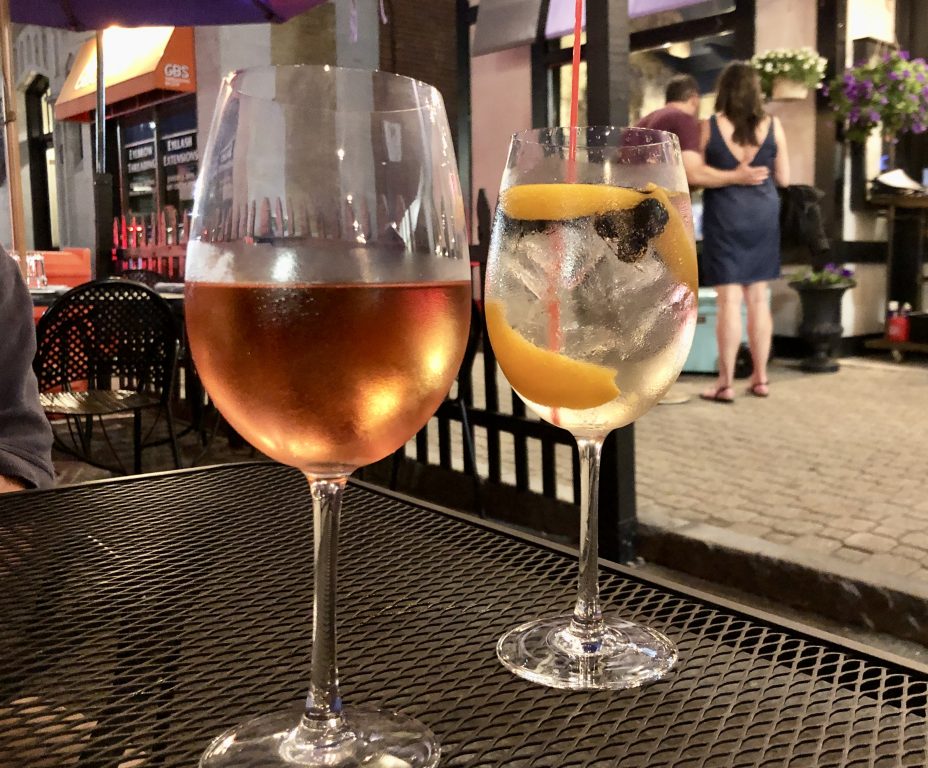 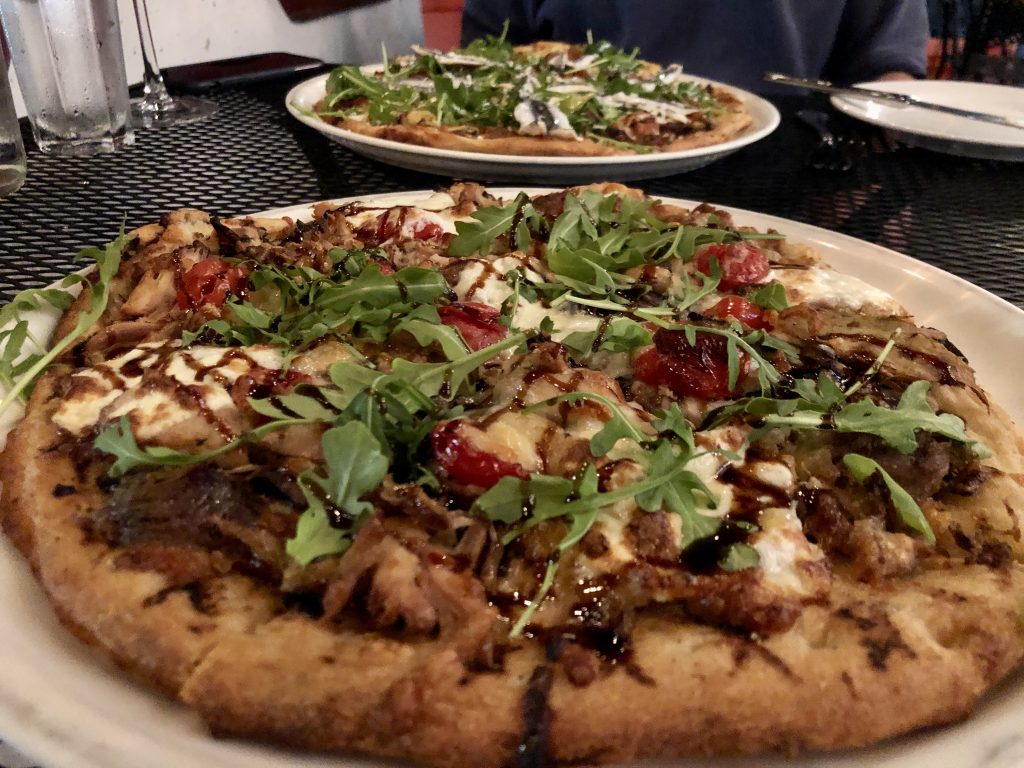 A few weeks ago I noted that I eliminated my standard paragraph about mask mandates in this column since they have been lifted virtually everywhere except in most health care settings, but COVID-19 has not gone away, and West Hartford has been back in the red alert zone for the past six weeks. Last week, with positive cases continuing to surge, the West Hartford-Bloomfield Health District issued a warning urging the community to take precautions and to utilize available resources to avoid contracting the virus. Please have patience with each other and our choices, continue to look out for each other, support our local businesses – and stay safe and healthy. 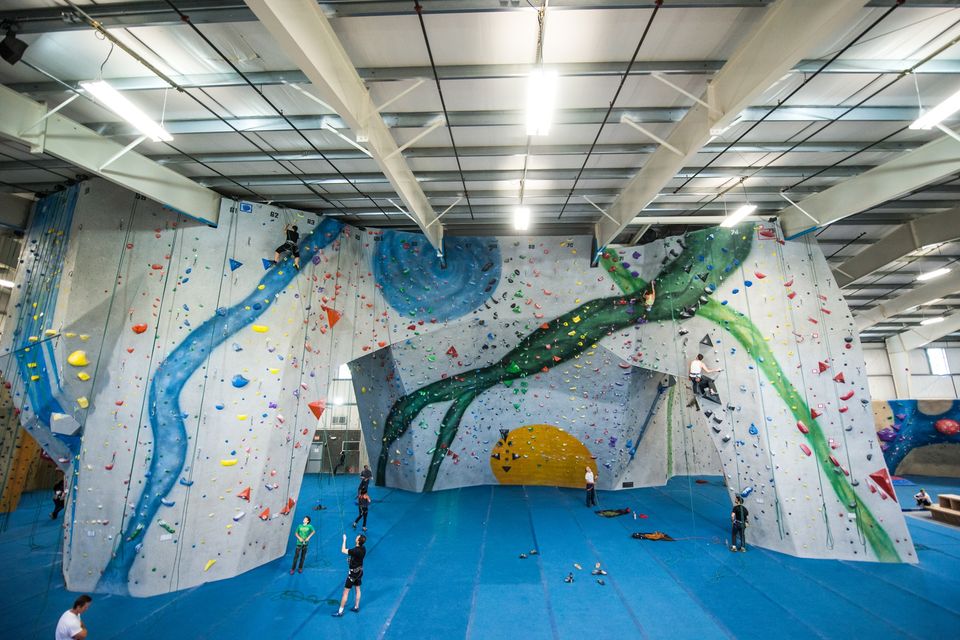 Central Rock Gym currently has a location in Glastonbury, and will be opening in West Hartford later this year. (Facebook photo) 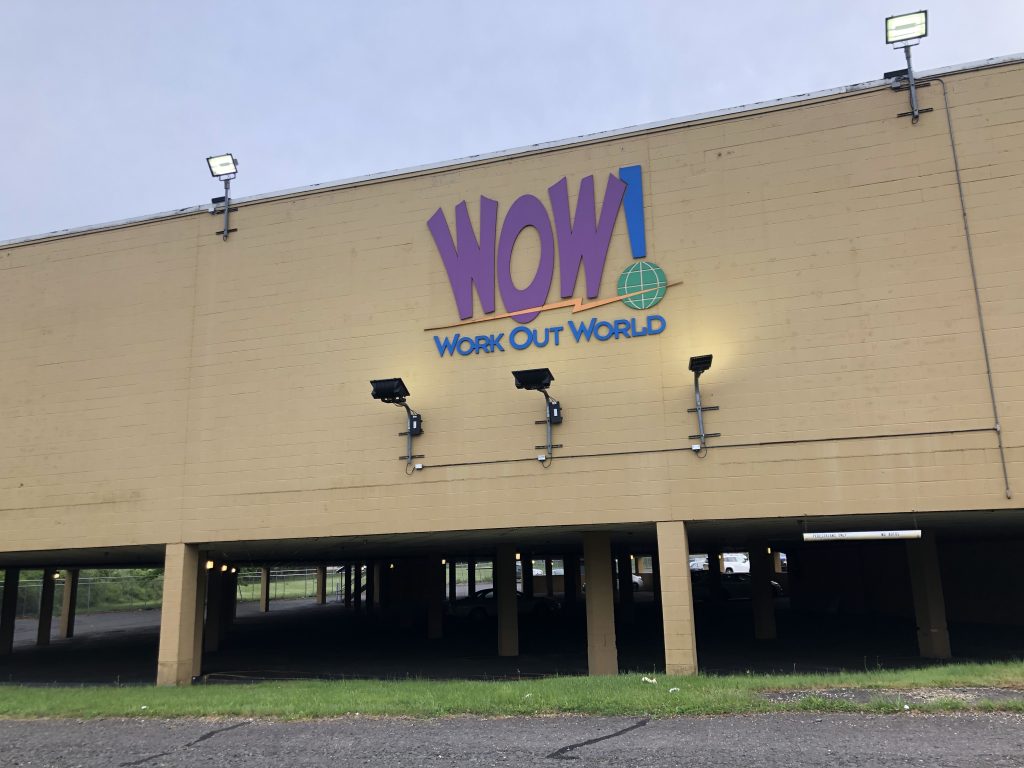 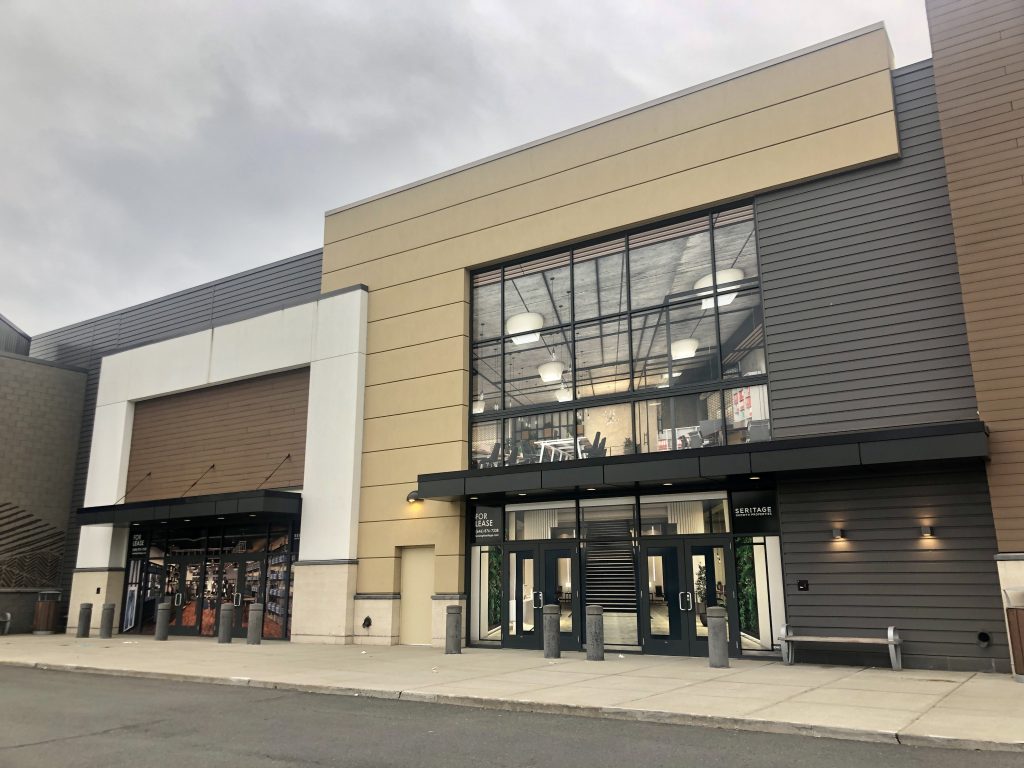 Crumbl and Club Pilates will be opening near REI in The Corbin Collection. Photo credit: Ronni Newton 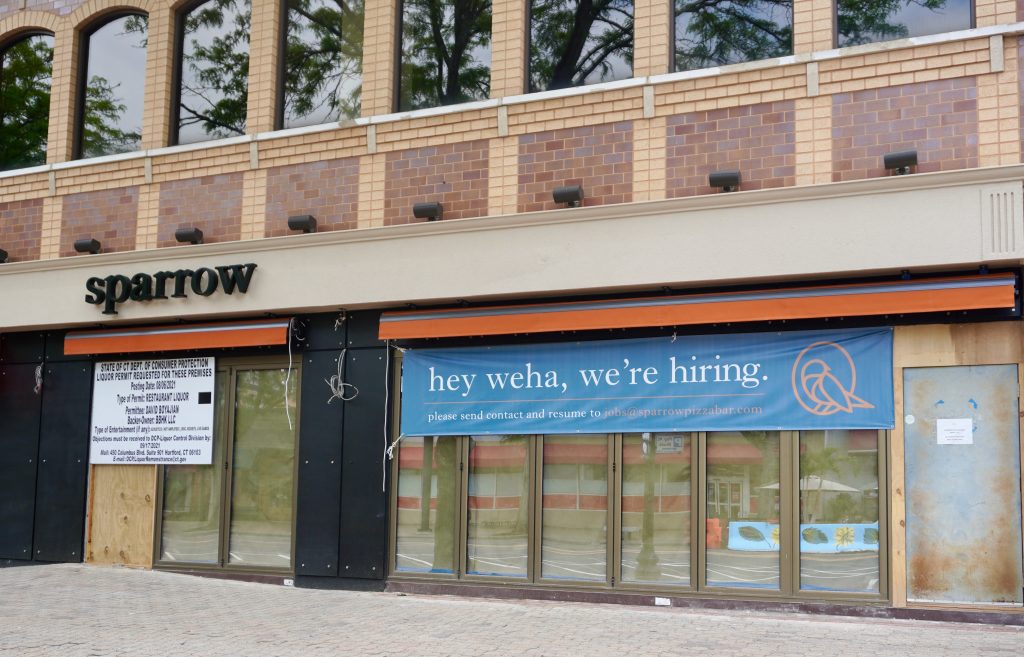 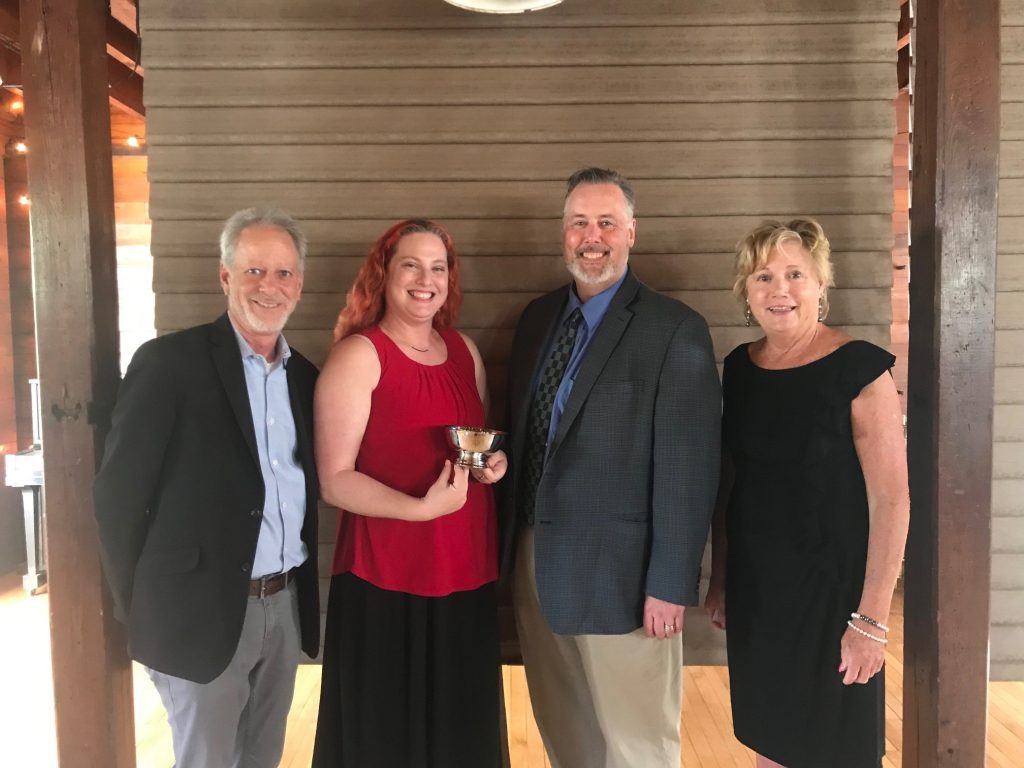 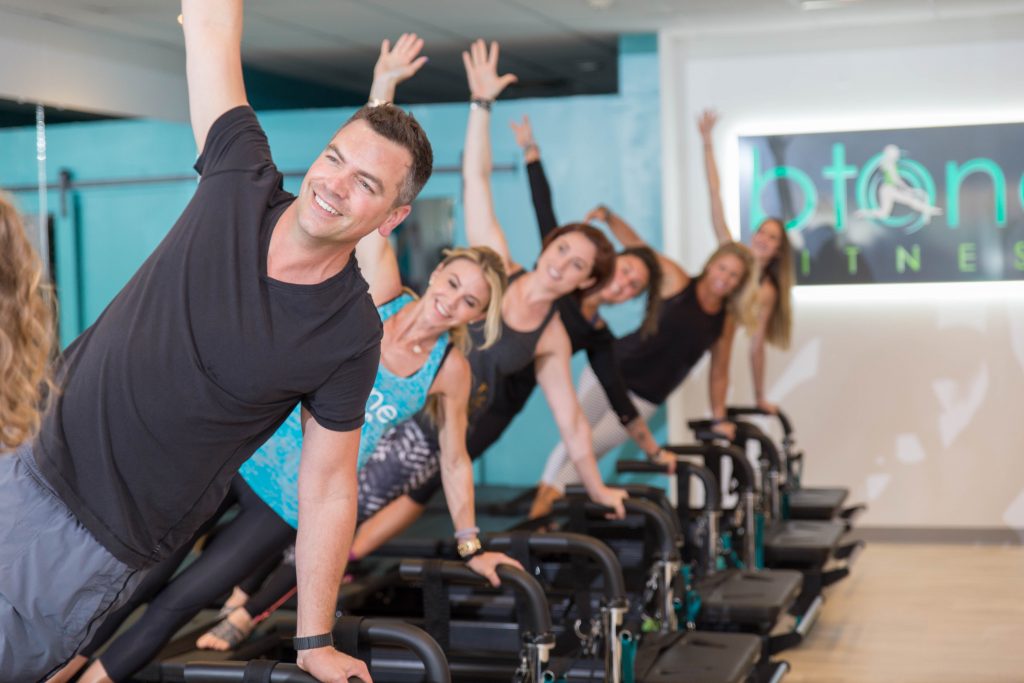 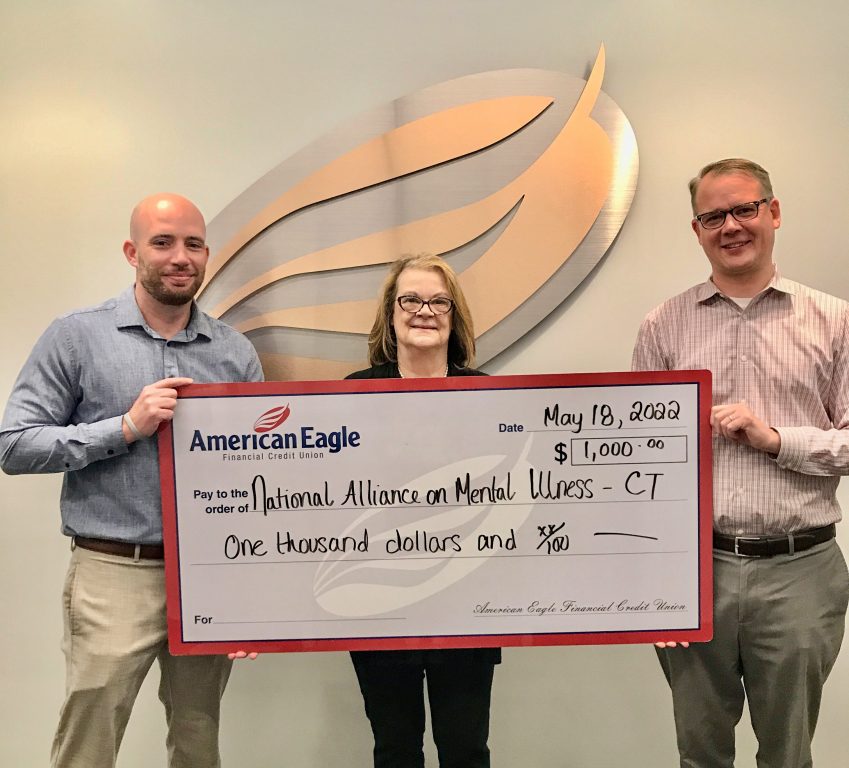 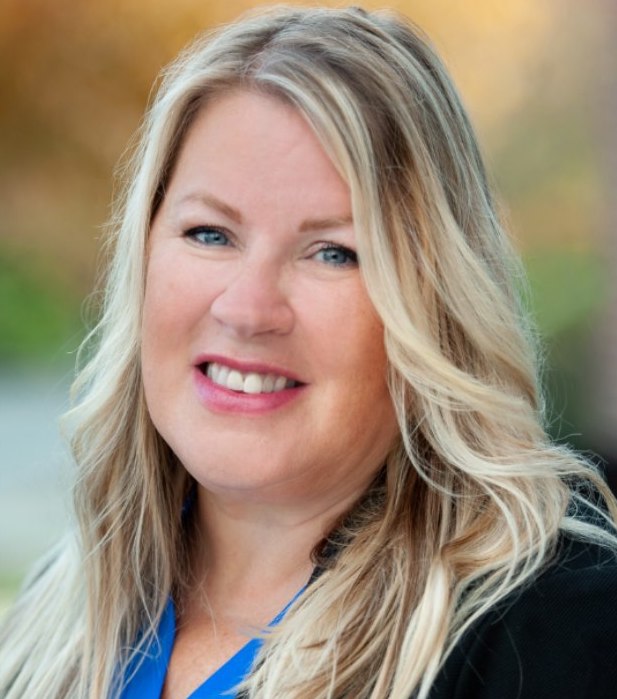 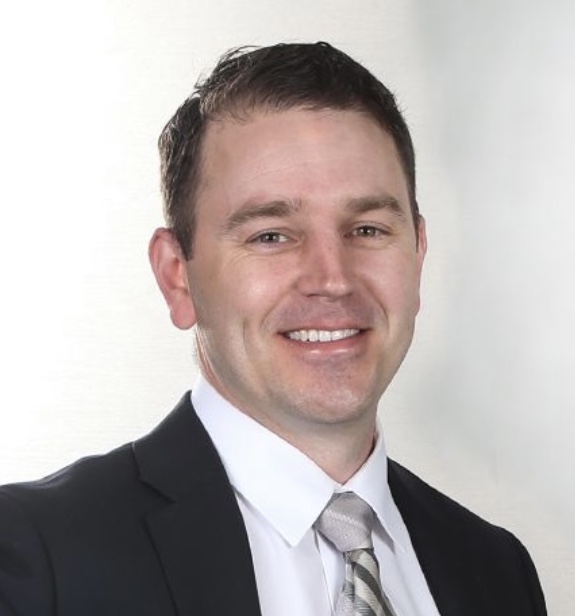