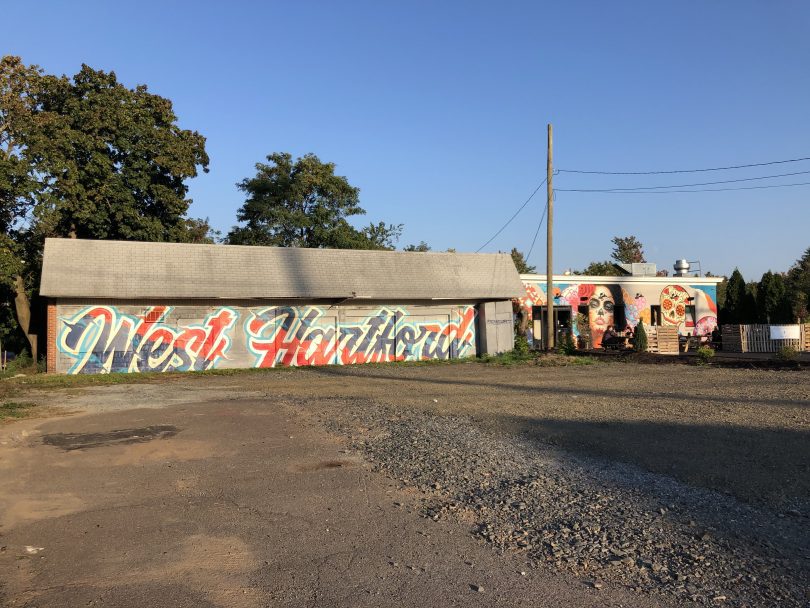 Liquid Nirvana will eventually be opening at 18 Raymond Rd., next to Toro Mexican Street Food, but in the meantime the existing garage has been beatified by a Ben Keller mural. Photo credit: Ronni Newton

I was only in town for half of last week, but it certainly felt like a long week! I heard a lot of people say the same thing.

I was happy for the continued warm weather, but it does look like fall is now here to stay, and Ted has taken out the window air conditioners so I hope we don’t have an unexpected heat wave.

Although it was a busy and compacted week, I did have a chance over the past few days to finally catch up on a few stories where I had done the interviews and taken lots of photos but just needed to write them. In case you miss the ICYMI bullet point below, here are the links for the stories about the newly-opened Toro Mexican Street Kitchen and Zephyr’s Street Pizza – both of which, in my opinion, are great additions to the West Hartford Center and Blue Back Square area.

I didn’t have the credentials to attend any of the events where President Joe Biden spoke when he visited the state on Friday, but other West Hartford residents were very much a part of the programs. Commissioner of the Office of Early Childhood Beth Bye, Mayor Shari Cantor, and opera singer Nadia Aguilar-Steinberg shared their experiences for this story.

On Saturday we went to the UConn football game, and thanks to The Miale Team for the invitation to their great tailgate, catered by Black Eyed Sally’s, that was also a fundraiser for Connecticut Foodshare. It was also an exciting game, and nice to see UConn finally get the win!

I’ve been eating a lot of Mexican food and pizza the past few weeks, and was really craving a burger and fries for dinner Saturday so we went to one of our favorite neighborhood hangouts, Beachland Tavern. We were able to watch the Red Sox game during dinner, and neither disappointed! 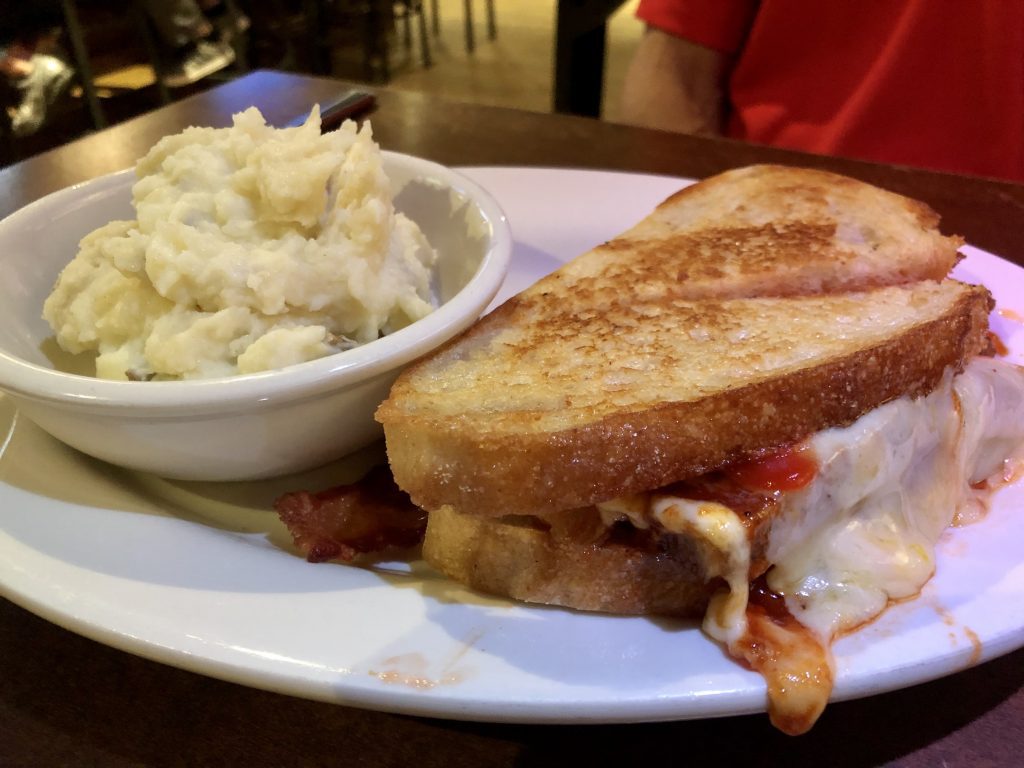 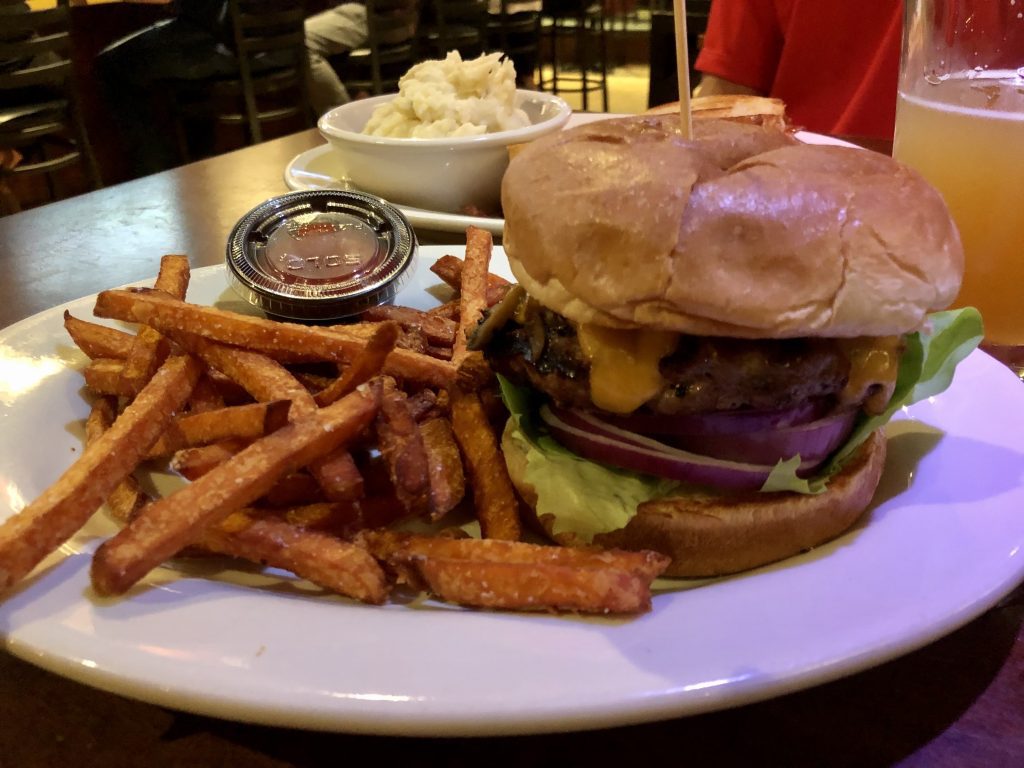 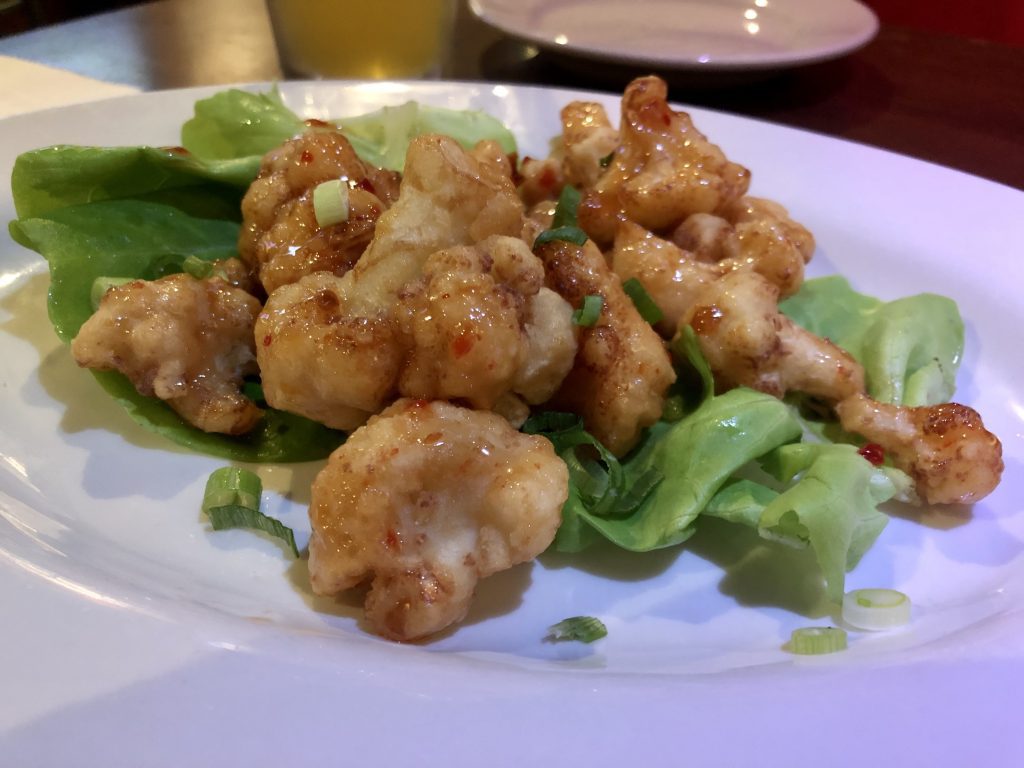 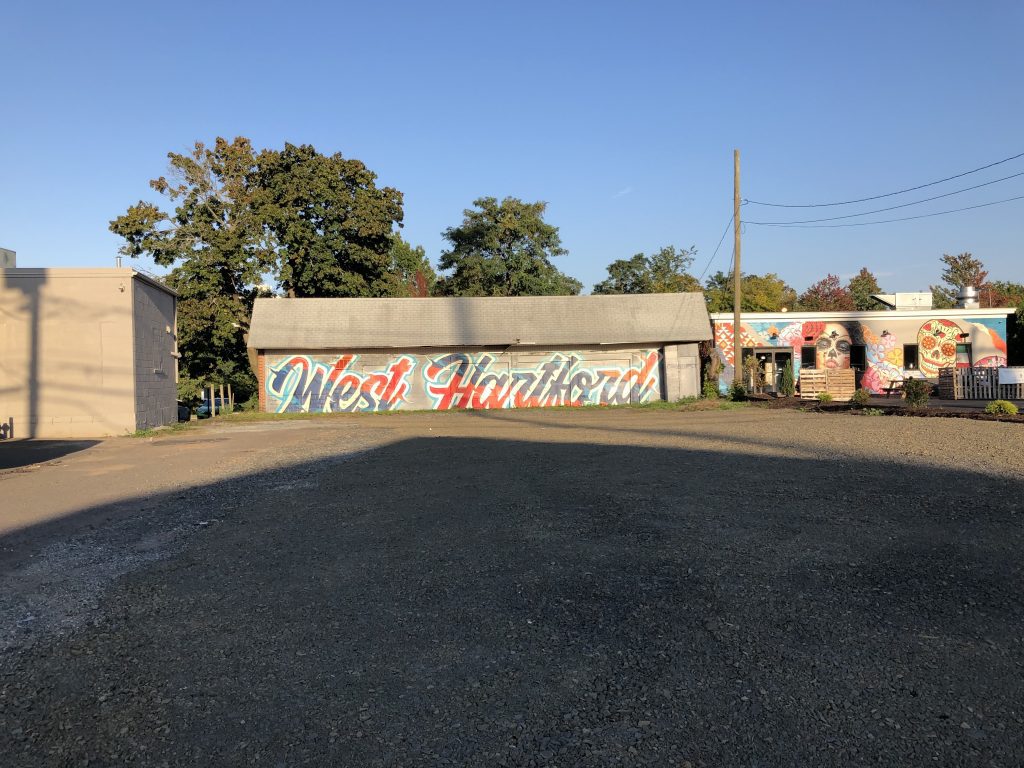 Liquid Nirvana will eventually be opening at 18 Raymond Rd., next to Toro Mexican Street Food, but in the meantime the existing garage has been beatified by a Ben Keller mural. Photo credit: Ronni Newton 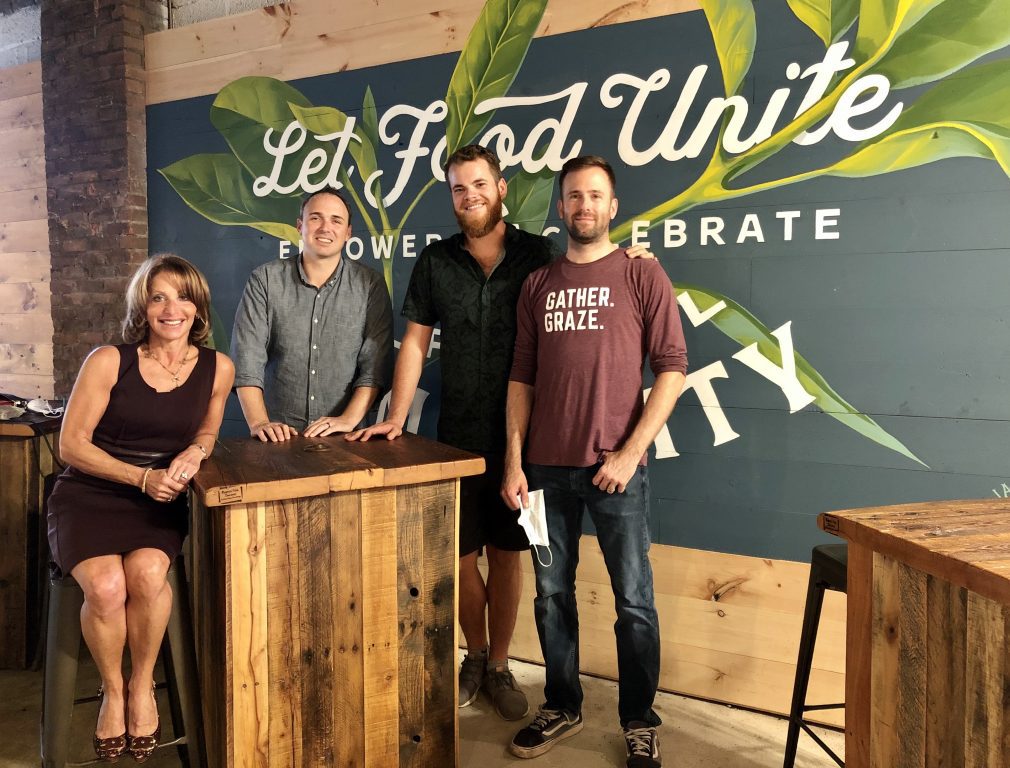 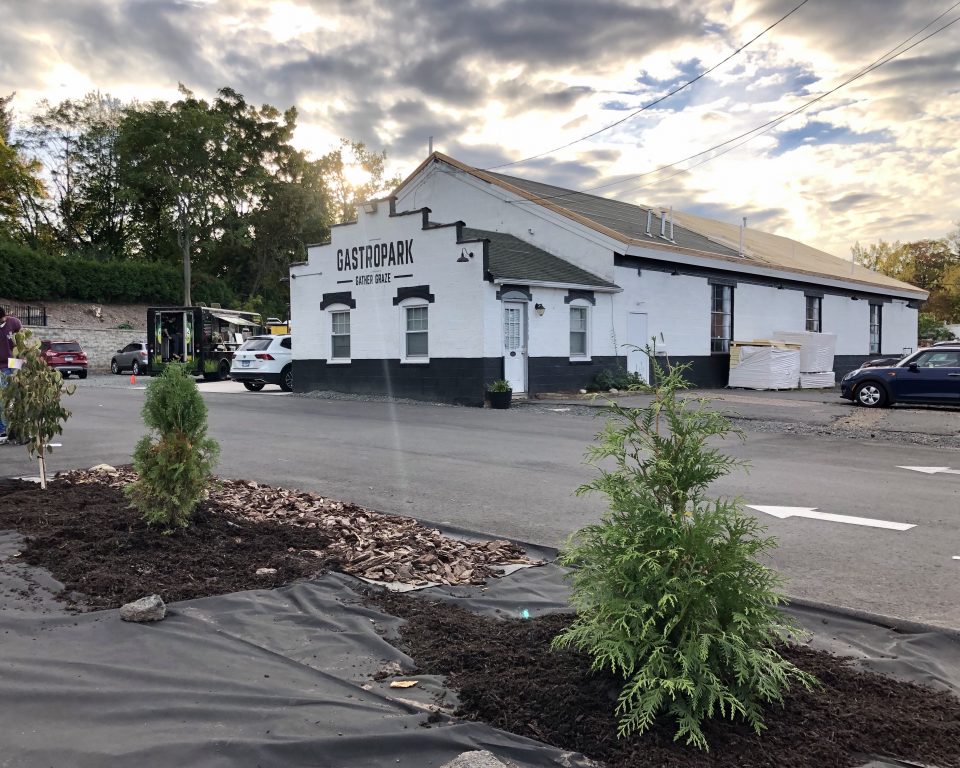 As part of GastroPark’s opening, trees were planted as part of a package by those who had invested during the business’ development. Photo credit: Ronni Newton 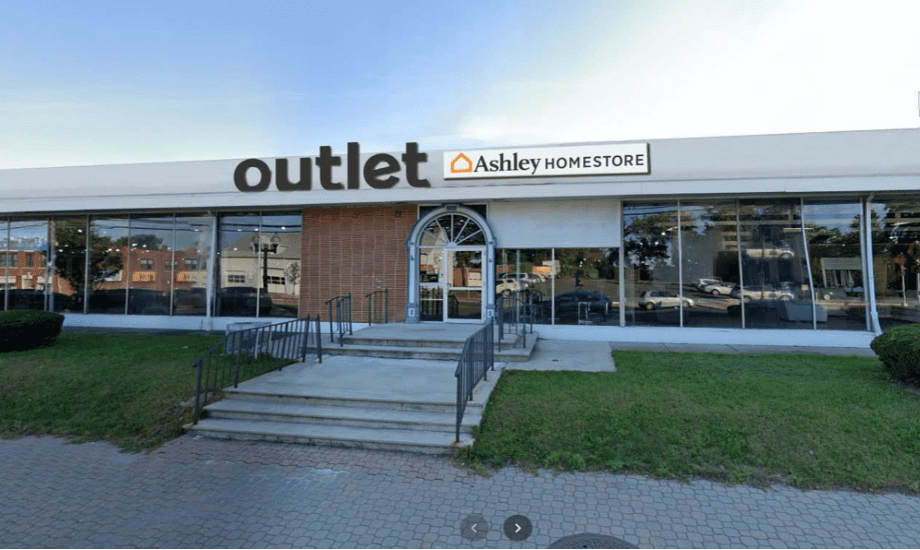 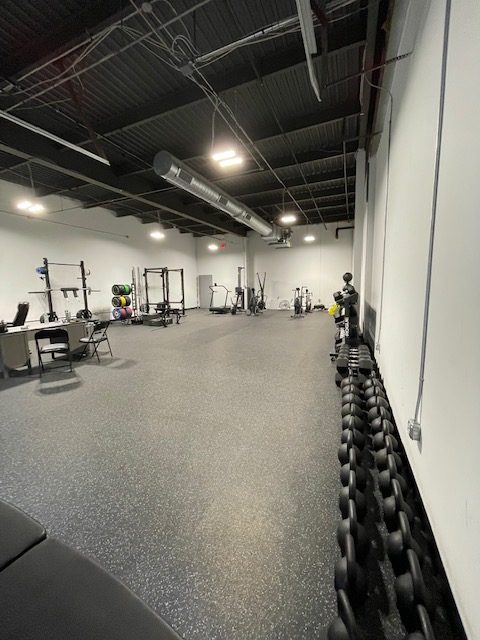 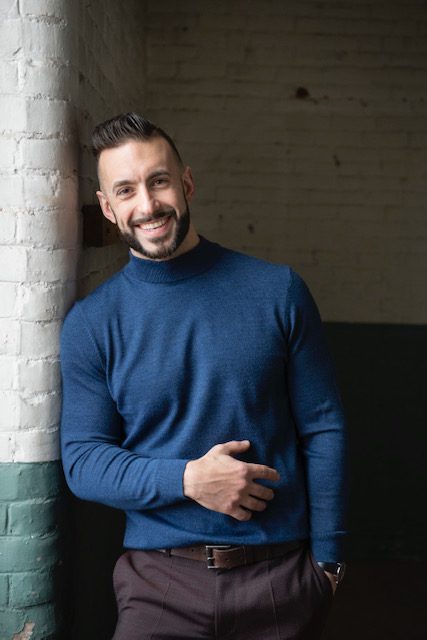 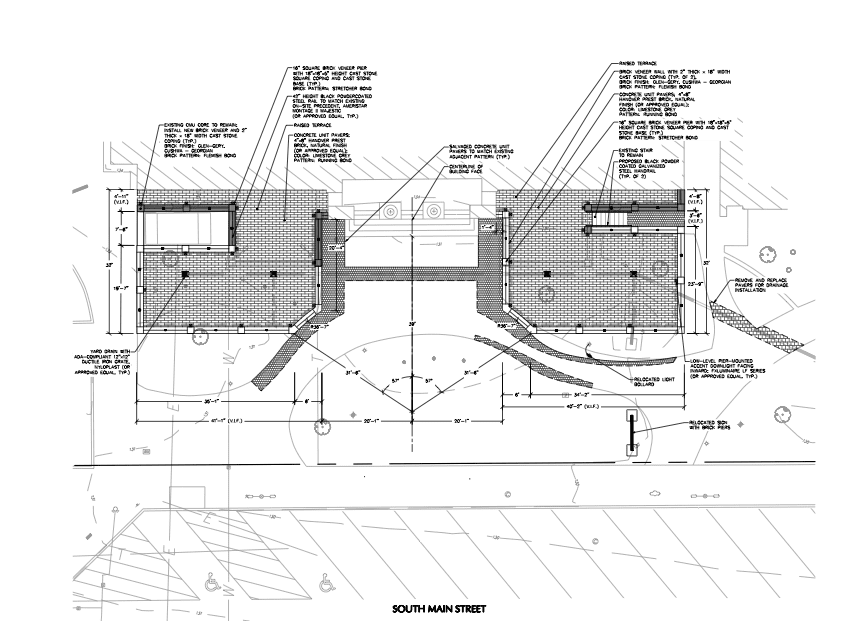 Patio expansion at Fleming’s and the former Balos space. Screenshot from application to Town of West Hartford 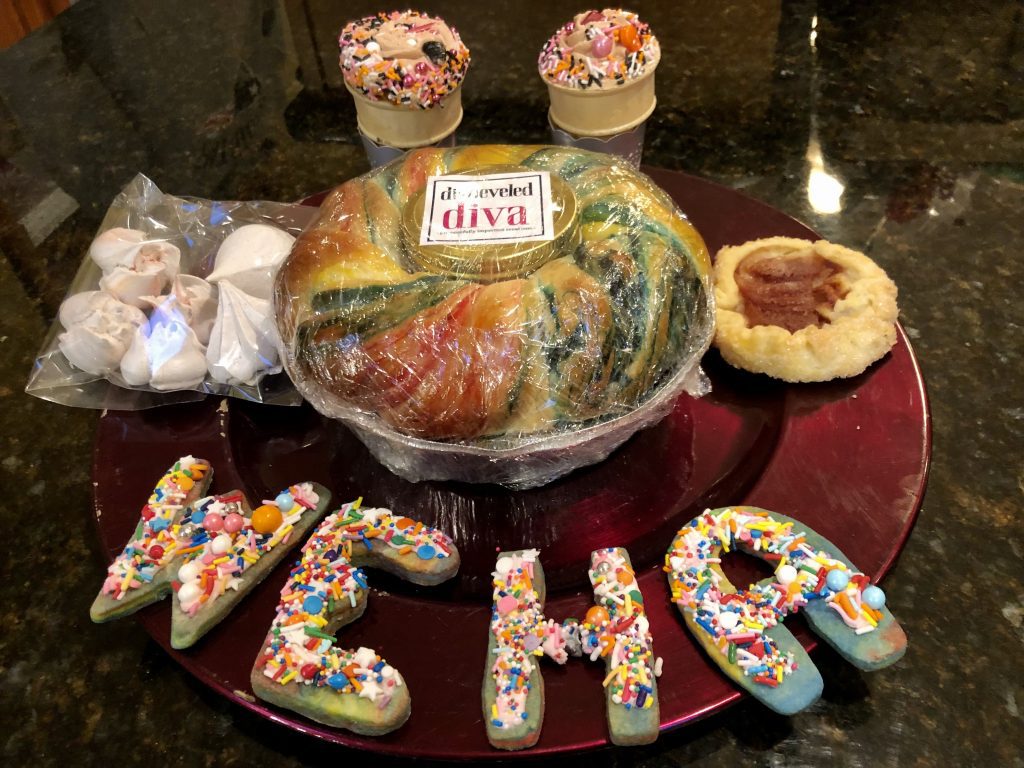 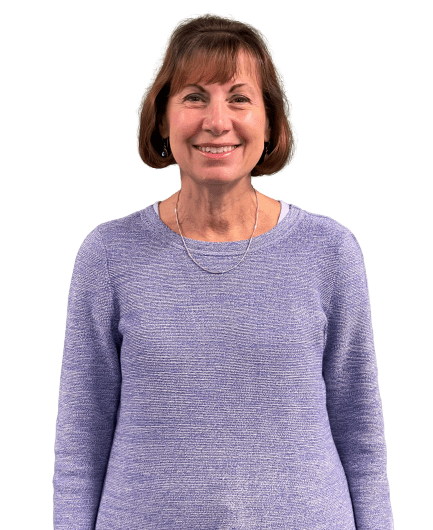 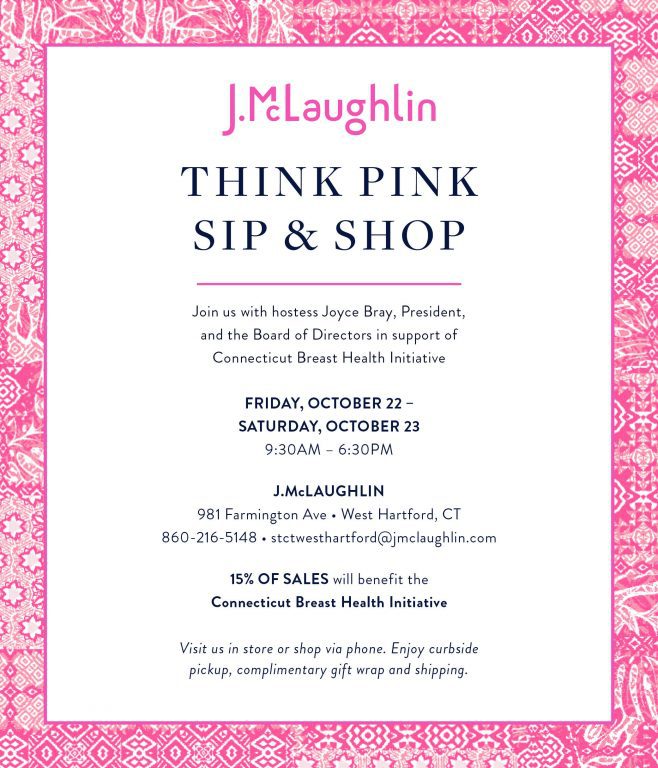 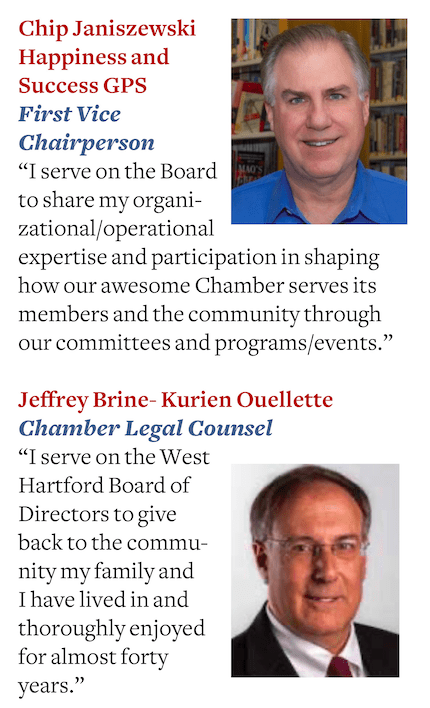