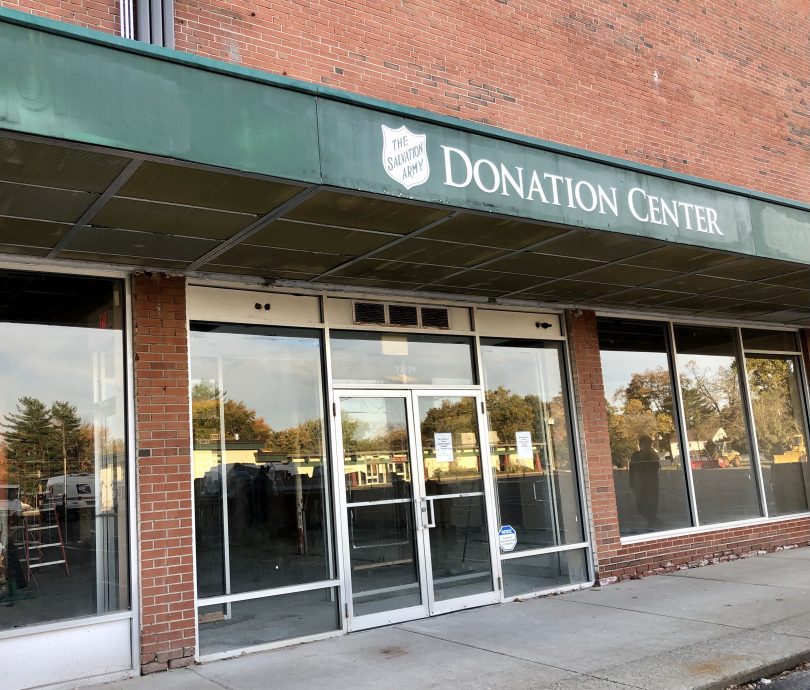 Is it really the last week of October? That was fast.

After warmer-than-average temperatures for what seems like months, it does finally fell like late October. The fall foliage peak color definitely seems quite delayed, and when Ted and I snuck in an extra-long lunch break last Tuesday for a hike with Millie up to Heublein Tower,  I was surprised to see so much green remaining. We had a few chilly mornings last week, and I wore gloves while running for the first time since sometime last spring, and by the weekend the leaf colors seem more fall-like.

I was so excited for the return of the Halloween Stroll in the Center and Blue Back Square this weekend! It’s one of my favorite events to photograph, and this year did not disappoint. Click here to see the story and photos.

After the Halloween Stroll Ted and I took a road trip to eastern Connecticut – where the fall foliage was definitely at its peak – and enjoyed a nice lunch at the Vanilla Bean Cafe in Pomfret followed by a walk around Putnam and a drive through Woodstock. When we lived in Virginia we used to poke around antique stores quite often but hadn’t visited one in years. Some very interesting merchandise was on display in Putnam! 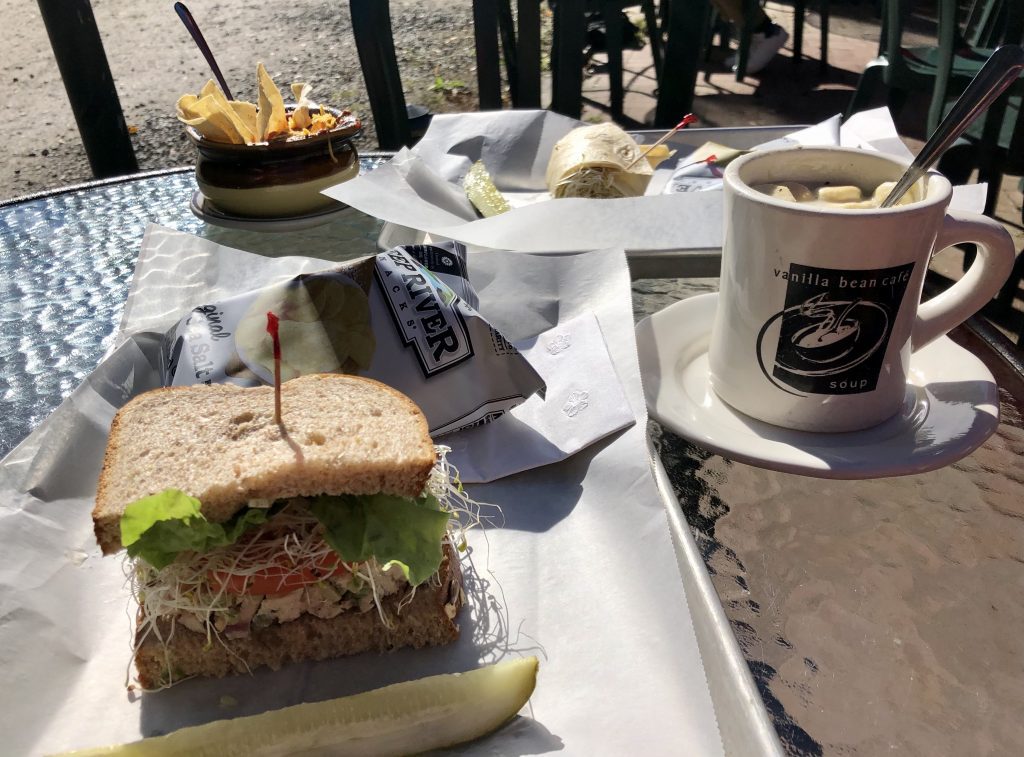 Lunch on the patio at the Vanilla Bean Cafe in Pomfret. Photo credit: Ronni Newton 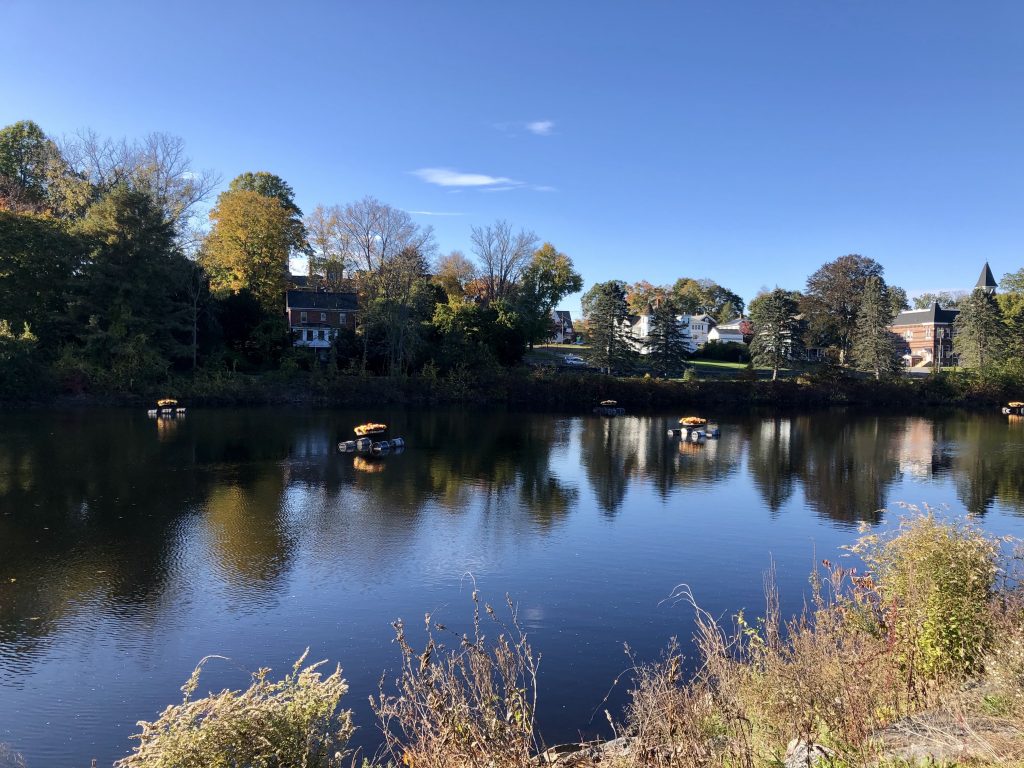 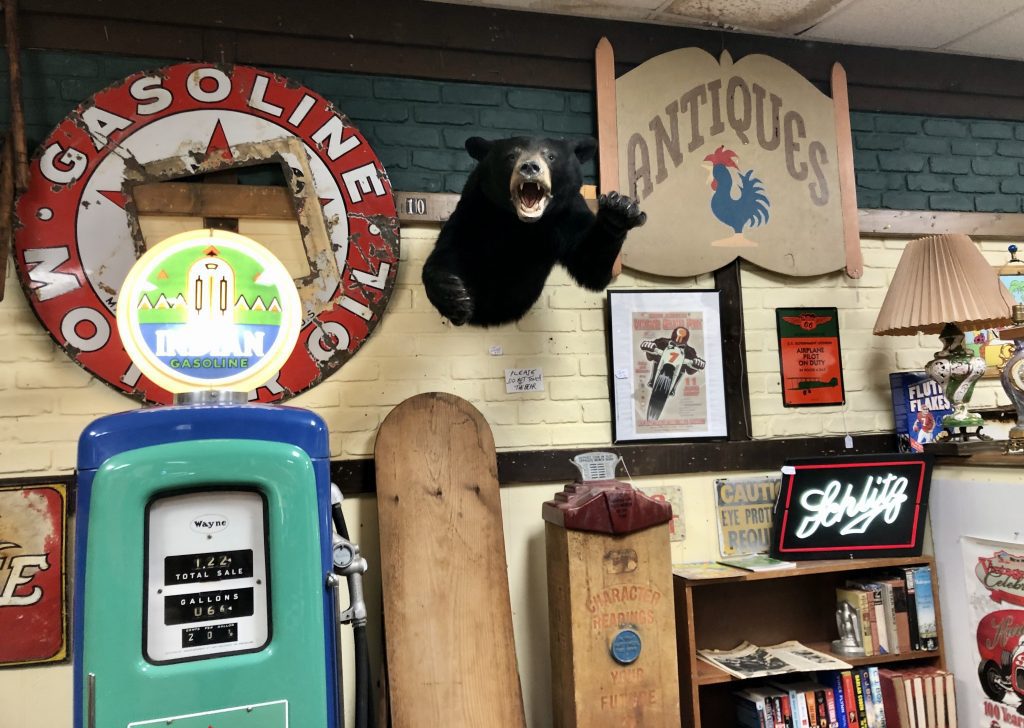 We made a late decision to go out for dinner Saturday night and were glad we ended up at Zephyr’s Street Pizza where we tested out the Yard Bird – a white pie with braised chicken thigh, fontina, Calabrian breadcrumbs, honey sriracha, and pickle relish, that definitely gets a thumb’s up! 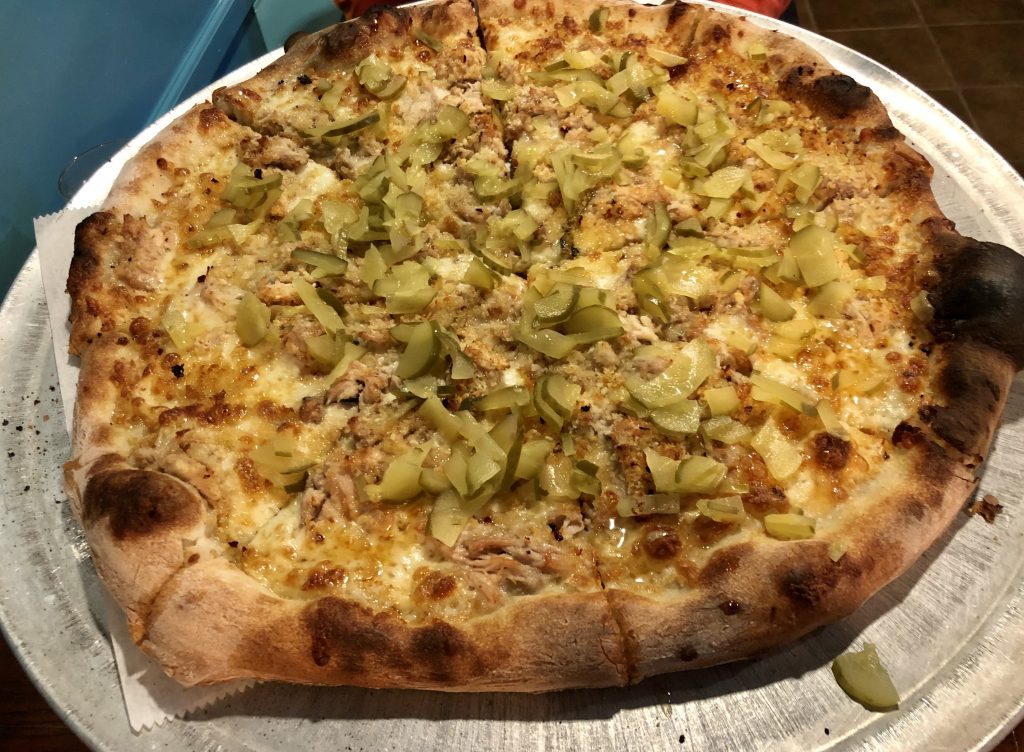 Note that last week West Hartford repealed the universal indoor mask mandate (that had been reinstated in late August) and Mayor Shari Cantor ended the state of emergency that had been in effect since March 15, 2020. I have changed the wording below, and hope that those who remain unvaccinated will continue to wear their masks indoors, and that all will respect the practices of business owners who ask that all customers continue to wear masks.

Please continue to support our local businesses, wear your masks indoors if you are not vaccinated – and stay safe and healthy. 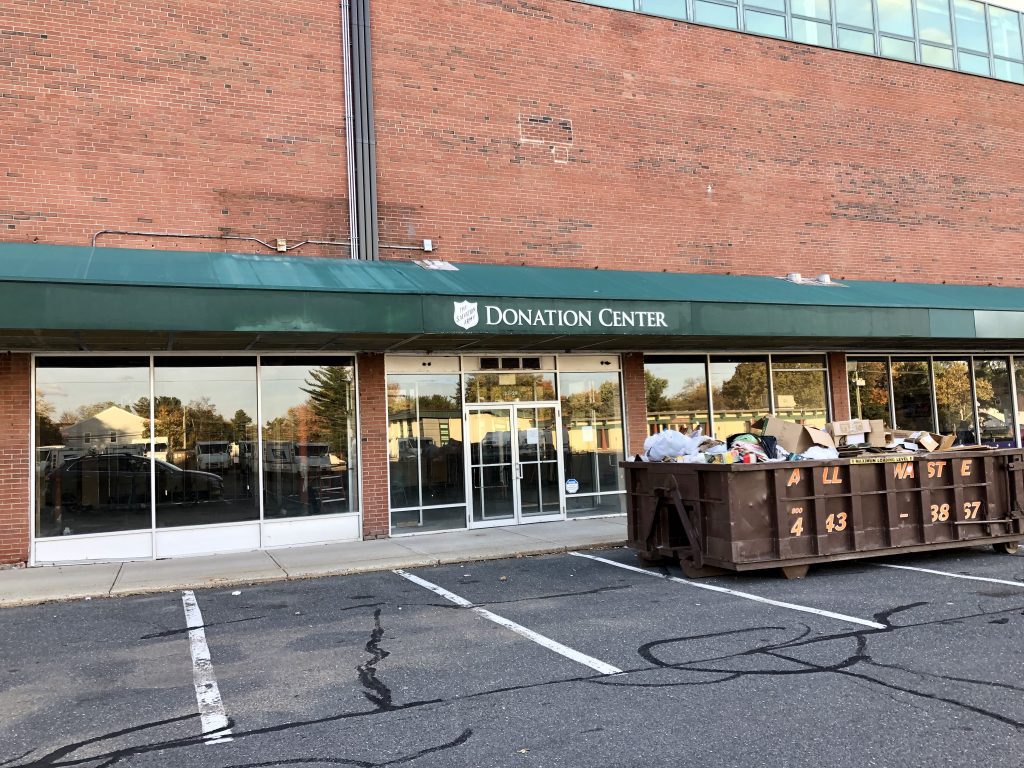 Work is beginning on the build out, and Gillette Ridge Wine & Spirits will be opening in the former Salvation Army Donation Center in Crossroads Plaza. Photo credit: Ronni Newton 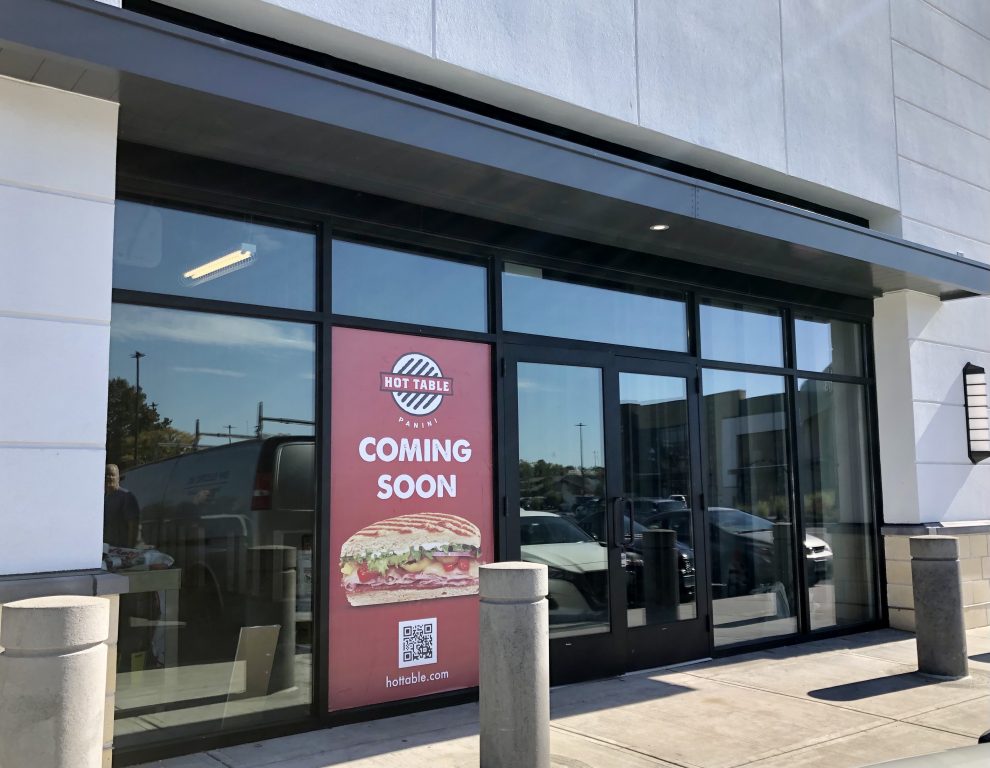 Hot Table is preparing to open before the end of the year in the Corbin Collection. Photo credit: Ronni Newton 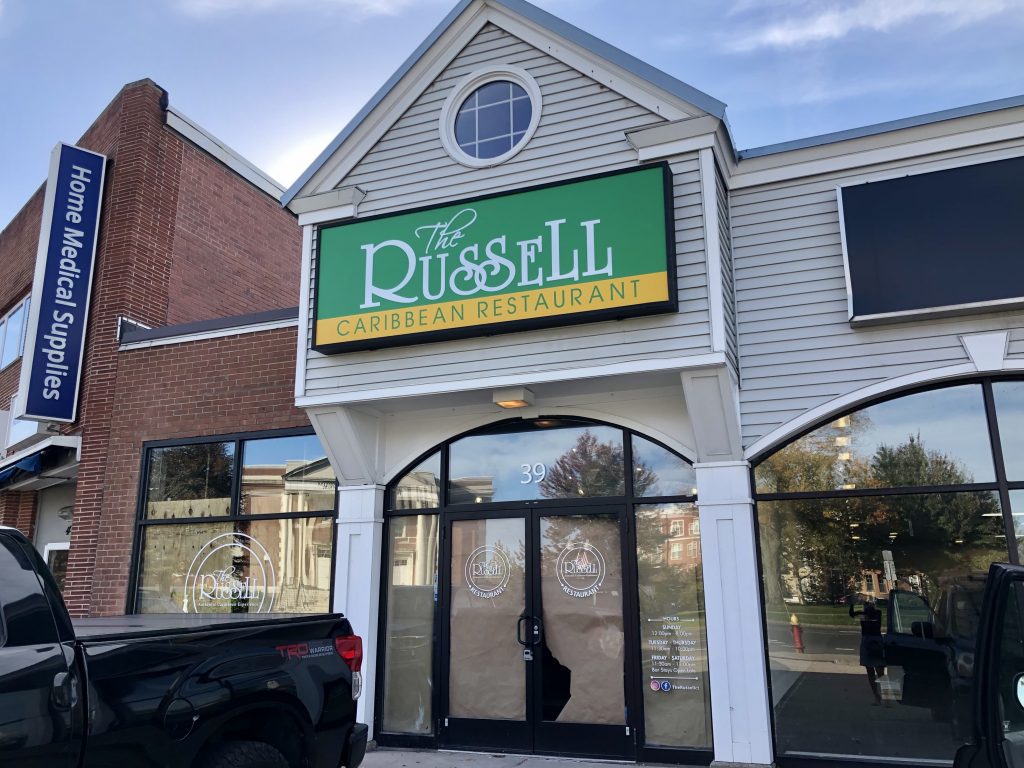 Work is progressing on The Russell at 39 South Main St., with hopes of a mid November opening. Photo credit: Ronni Newton 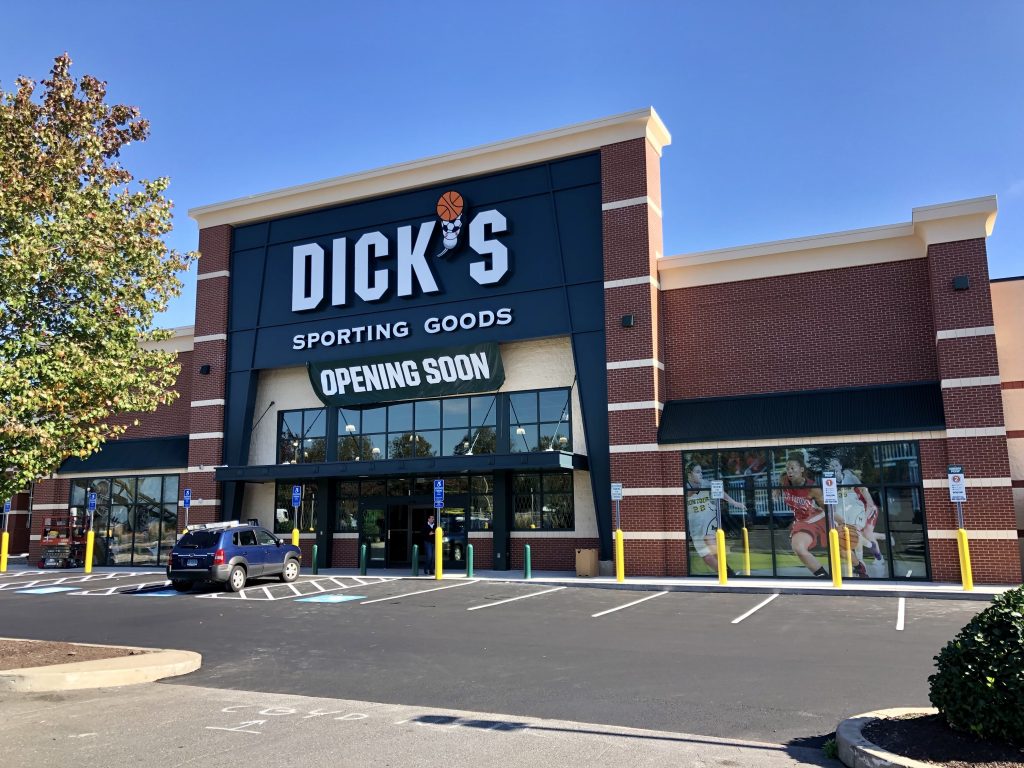 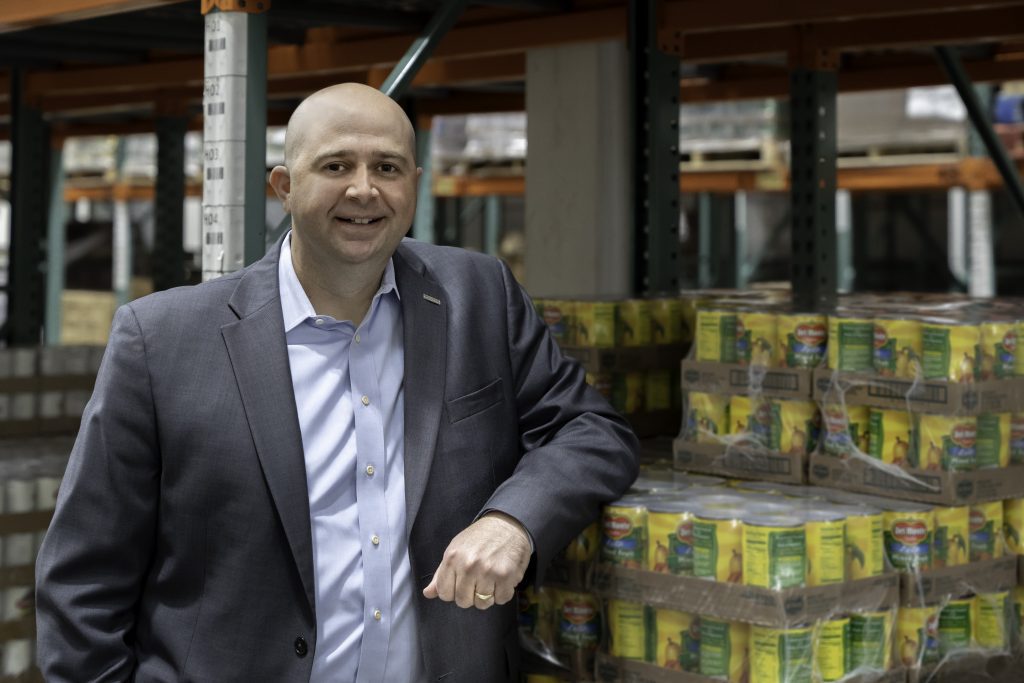 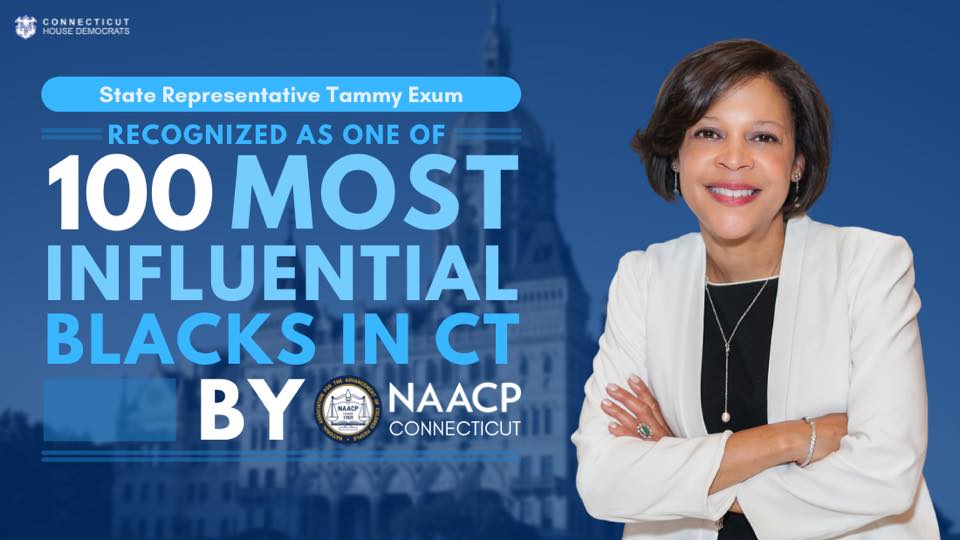 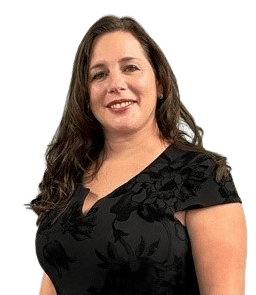 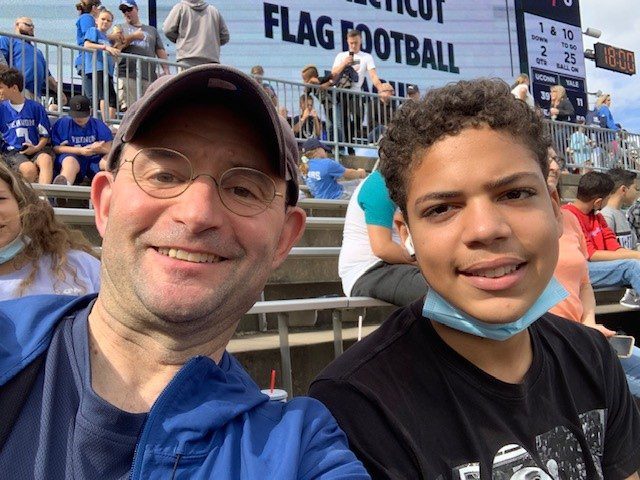 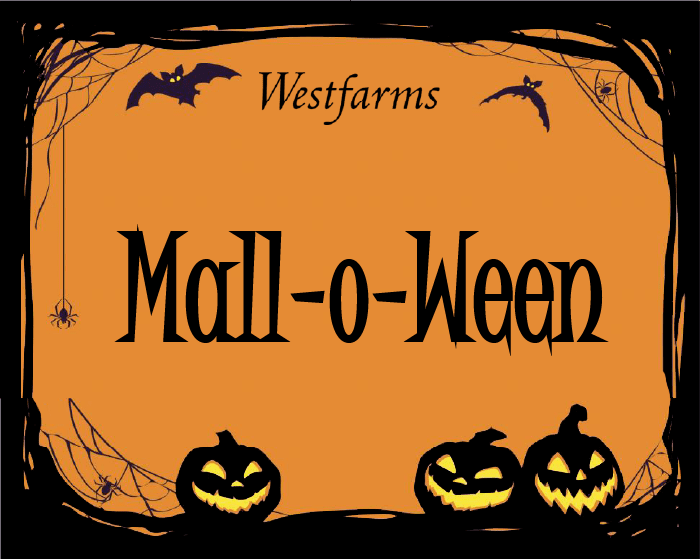 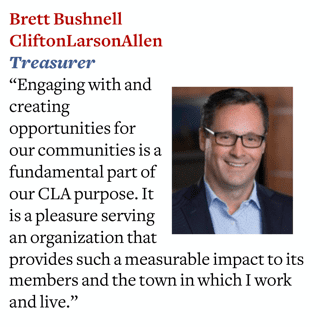