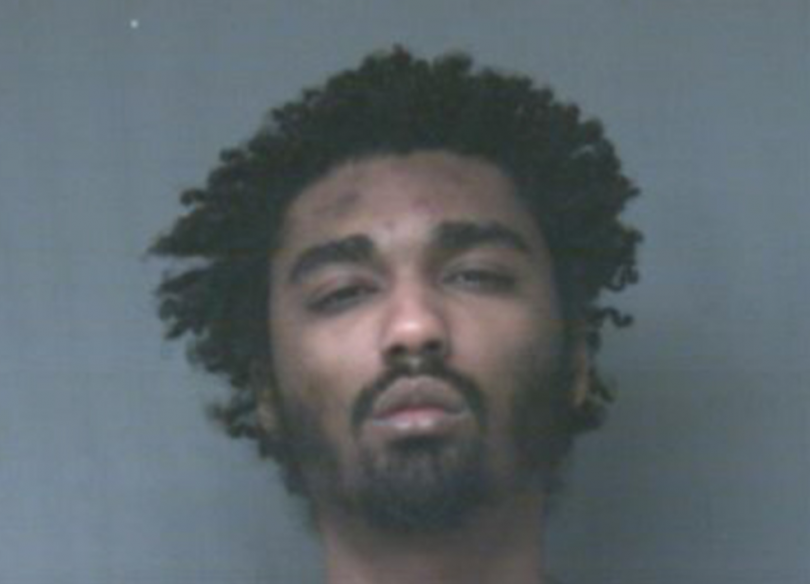 West Hartford Police apprehended a suspect Monday evening and charged him in connection with a shooting earlier in the day.

West Hartford Police have a man in custody who is believed to the the suspect in the shooting of another man in West Hartford just after noon on Monday.

According to Capt. Michael Perruccio, Daniel Davis, 35, of West Beacon Street in West Hartford, was taken into custody on Laurel Street in Hartford at approximately 5:30 p.m. Monday.

Davis was positively identified as the suspect who shot a man in the area of West Beacon Street and Prospect Avenue in West Hartford earlier in the day. He has been charged with first-degree assault, criminal possession of a pistol, breach of peace, unlawful discharge of a firearm, and first-degree reckless endangerment, and is being held on $500,000 bond.

Davis had been the subject of a large-scale manhunt throughout Monday afternoon.

Perruccio said that police had been notified at 12:10 p.m. Monday of an argument underway between two men near the intersection of Prospect Avenue and West Beacon Street. Police were told that one of the men had a gun, and the other was wielding an ax.

As police were on the way to the scene, Perruccio said they were notified that one person had been shot and they believe it was one of the men involved in the argument.

When officers arrived at the scene, they found a 28-year-old male victim, Perruccio said Monday night. The victim, who was in possession of a what turned out to be a hatchet, had been shot in the arm.

A pistol was also located at the scene, and seized by police along with the hatchet.

Police treated the injury at the scene, and the victim, who was conscious and alert, was then transported to St. Francis Hospital with a non life-threatening injury. He was treated and has been released from the hospital.

Police have not identified the victim.

According to court records, Davis has a previous conviction, dating back to 2008, for carrying a pistol without a permit.

Perruccio said that the case remains active and under investigation, and further charges are possible.