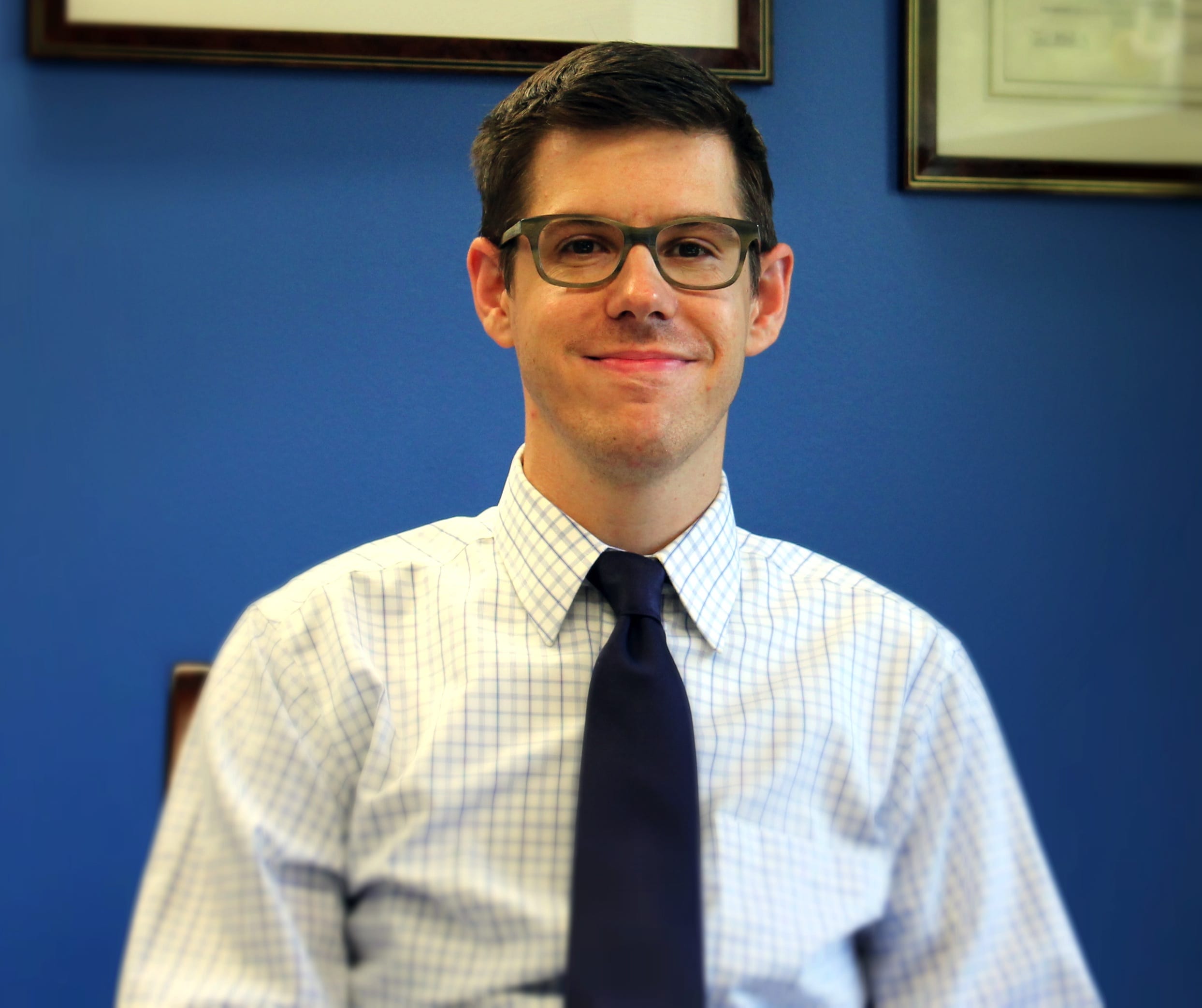 David McGuire of West Hartford has been named executive director of the ACLU of Connecticut. Courtesy photo

David McGuire of West Hartford has been appointed executive director of the ACLU of Connecticut. 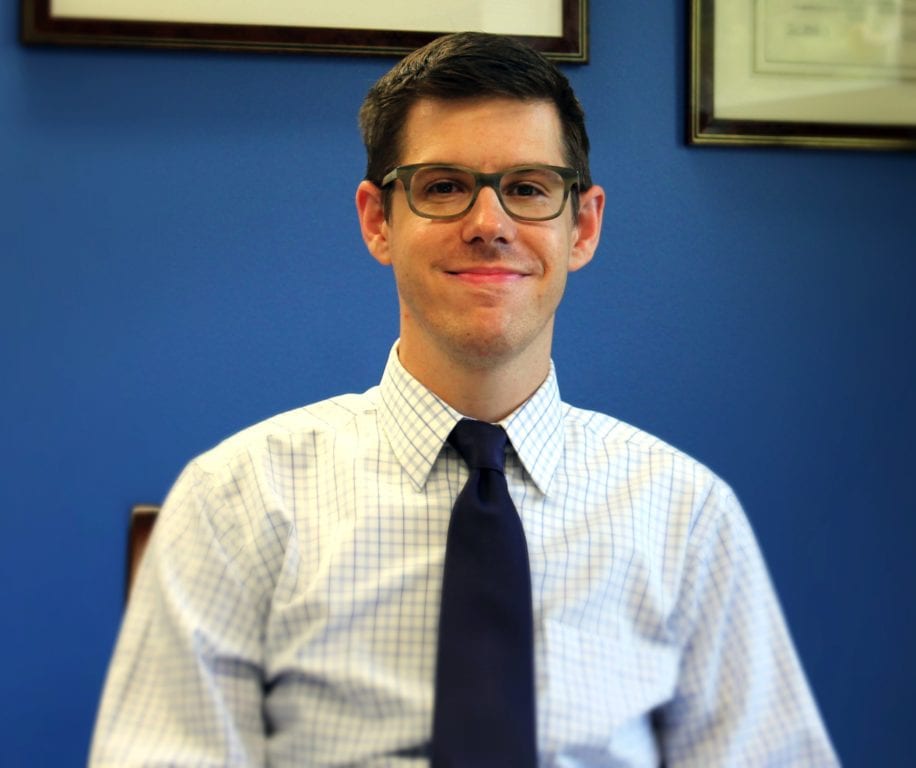 David McGuire of West Hartford has been named executive director of the ACLU of Connecticut. Courtesy photo

“I’m very excited. This is my dream job,” McGuire said Thursday in a phone interview.

McGuire said he joined the ACLU-CT as a staff attorney in 2007. For the past two years he has been the organization’s legislative and policy director, and he said he really enjoyed interacting with legislators, and has loved getting to know the West Hartford delegation.

McGuire said he looks forward to the opportunity to further the ACLU-CT’s mission and preserve its legacy within the state, especially at this point in history. “I will be leading our organization during a very critical time for civil liberties,” he said. “I plan to rise to the occasion.”

“In his nine years with the ACLU-CT, David has proven himself to be a steadfast and effective champion of civil liberties for all people,” Andy Schatz, president of the organization’s board of directors, said in a statement. “We are thrilled that he will be taking on a new role to lead the ACLU-CT’s fight for freedom, justice, and equality in our state.”

ACLU-CT Board of Directors Vice President Ben Solnit chaired the search committee for a new executive director, and cited McGuire’s track record with the organization as a major factor in the decision. “We can think of no better person to advance our work to defend our Constitution’s promises,” he said in a statement.

McGuire said that Connecticut can continue to set an example and act as a “beacon of hope” for preserving civil liberties. In a statement he added, “We will not go back on the hard-fought victories we have achieved, and we will keep advancing the rights and freedoms guaranteed by our state and federal Constitutions. In the past week, we have heard from hundreds of people looking to volunteer their time and services to the ACLU of Connecticut. This outpouring of support shows the renewed sense of urgency to protect the Constitution in the Constitution State, and the ACLU of Connecticut is ready to remain liberty’s watchdog in the courts, at the capitol, and in communities throughout the state.”

McGuire and his wife, Pamela, have lived in West Hartford for 10 years. They have two young children. He is a graduate of Purdue University and a 2006 graduate of Western New England College School of Law.

McGuire also serves as chair of the Connecticut Special Advisory Committee to the U.S. Commission on Civil Rights and as a member of Connecticut’s Racial Profiling Prohibition Advisory Board. He is a recipient of Connecticut Magazine’s 2016 “40 Under 40” award and the Keep the Promise Coalition’s 2016 policy leadership award in recognition of his efforts to advance laws that respect the rights of people living with mental health conditions.