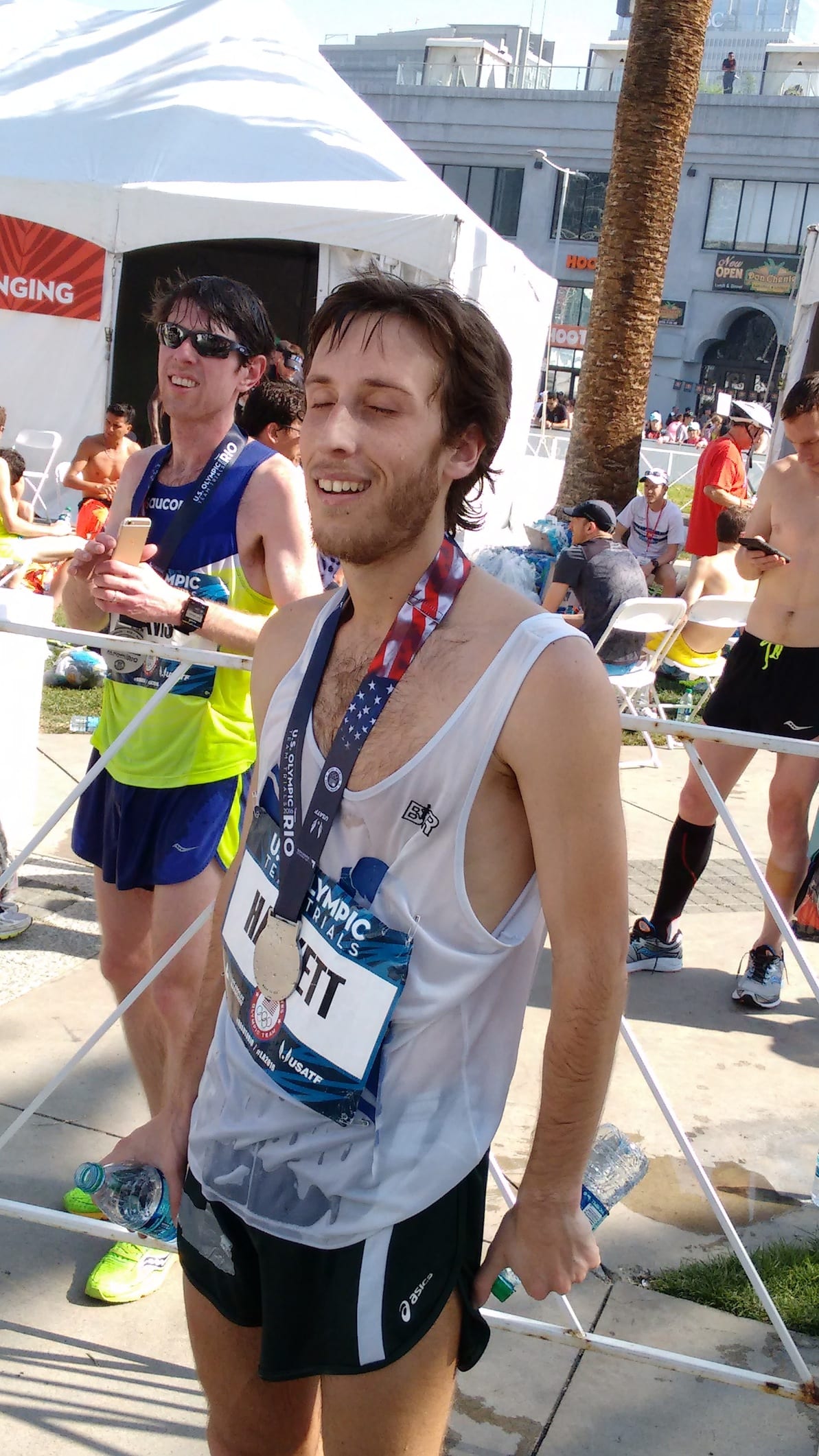 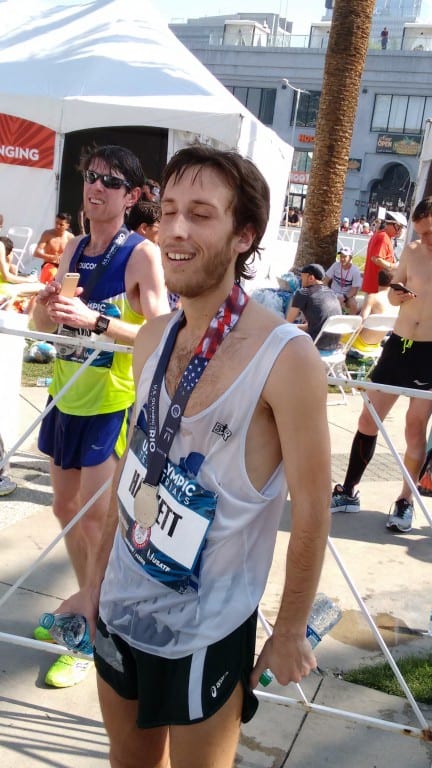 West Hartford native Everett Hackett, a 2008 graduate of Hall High School where he is currently an assistant cross country and track and field coach, far exceeded his expectations at Saturday’s Olympic Marathon Trials in Los Angeles with an 87th place finish.

According to Hall teacher and head cross country coach Jeff Billing, Hackett was seeded approximately 135th for the race that featured the top 164 marathoners from all over the country.

In addition to coaching, Hackett currently works full time at Hall as a teaching assistant. Hackett qualified for the Olympic Trials by breaking 65:00 in the Jacksonville Half Marathon on Jan. 3, 2016. Hackett was 17th overall, seventh in his age group, in a time of 64:34 in Jacksonville. Hackett ran the Jacksonville Half Marathon with several other local residents, including fellow Hall alum Nick Aguila who missed the qualifying time by just over three minutes.