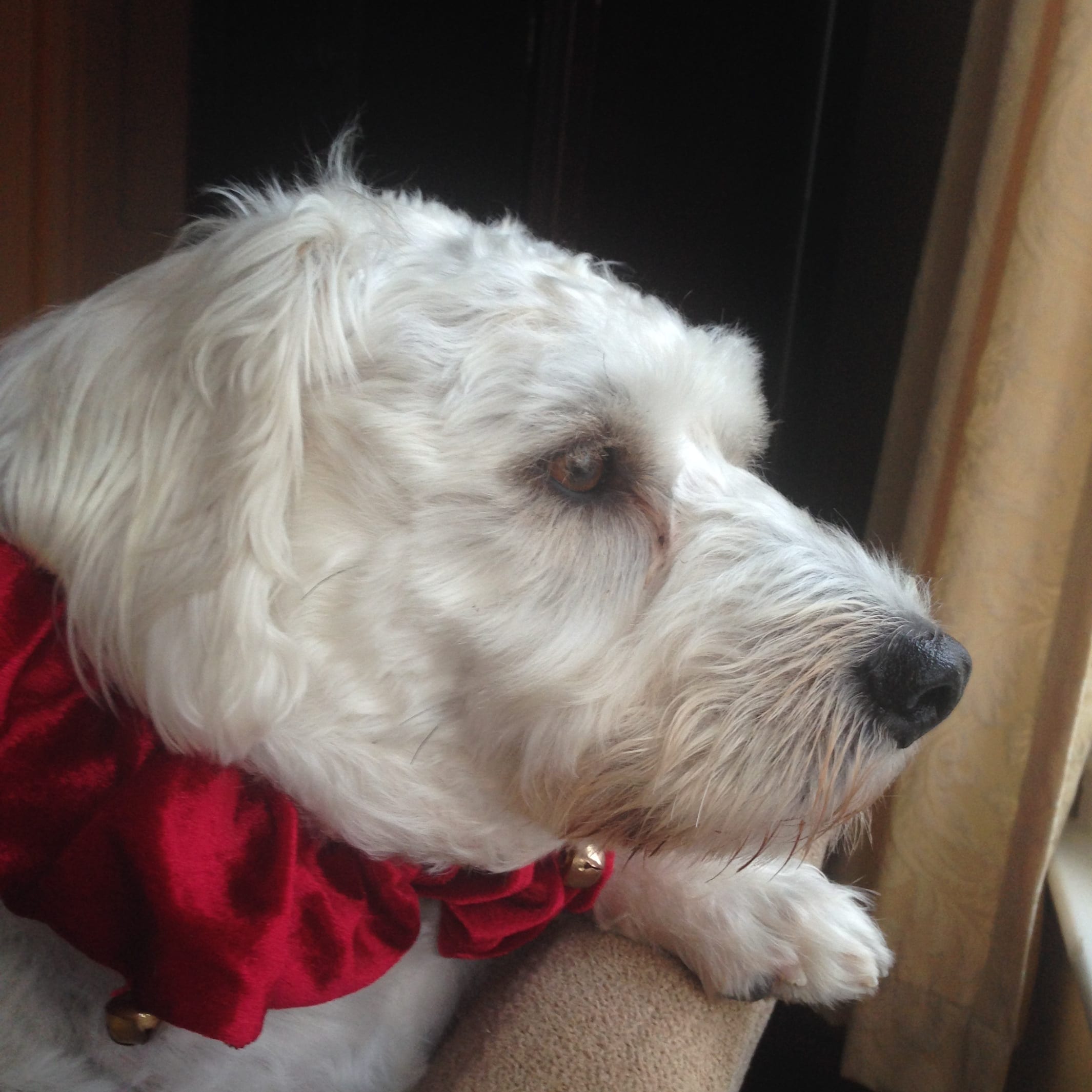 Images of West Hartford pets have been submitted by our readers.

Last week, when it seemed like every news story was about something negative or tragic, we were looking for something fun and light and asked We-Ha.com readers to submit photos of their pets in festive holiday attire or “helping” with holiday decorating tasks.

Thank you so much to all who responded and sent in their photos. We hope, as requested, that none of the animals were harmed in the process!

Here are all of the photos! In order to be as fair as possible, the photos are posted in the order in which they were received, with the exception of the photo of my own dog (who of course is my favorite) which I put at the end.

Note that the photo of the dachshund wrapped in Christmas lights, which was one of the inspirations for this feature, was the first one received!

The honor of being the feature photo on the home page went to Fozi, because his owner Gary Holmes was the person who suggested the festive pet photo gallery. 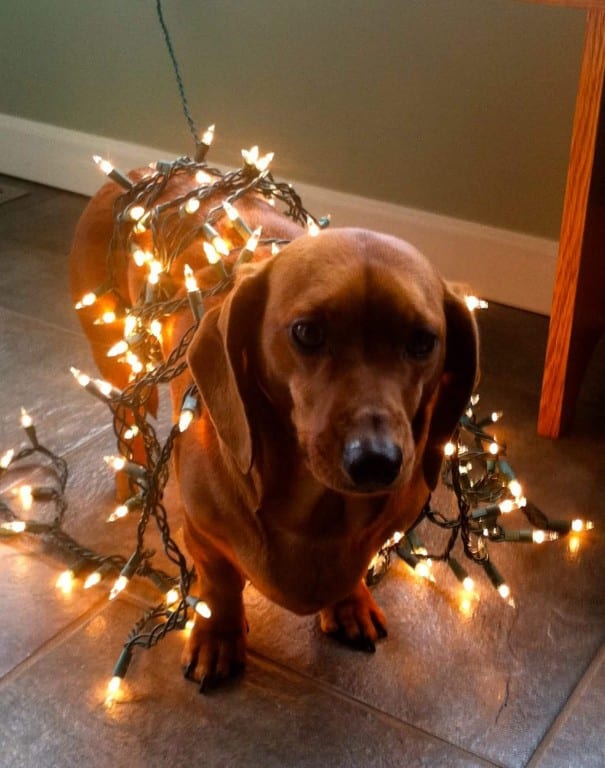 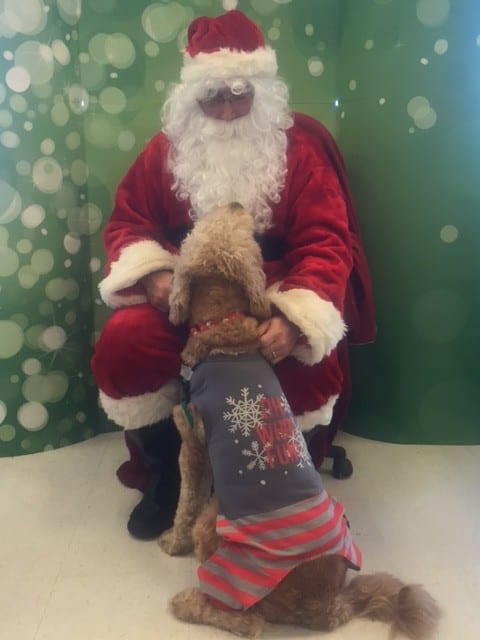 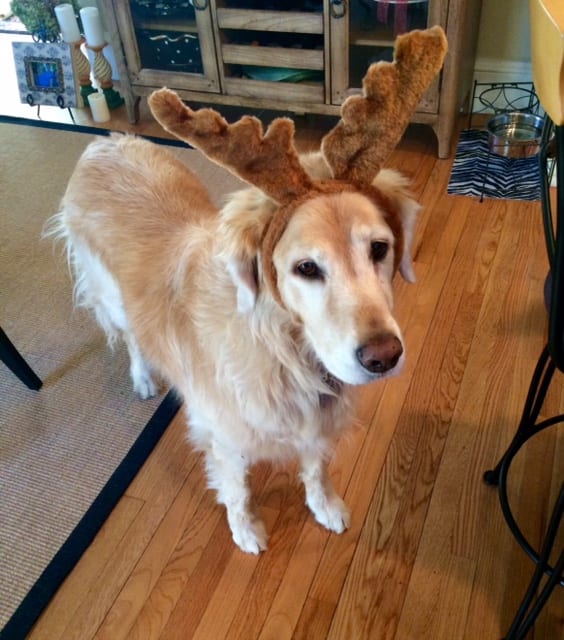 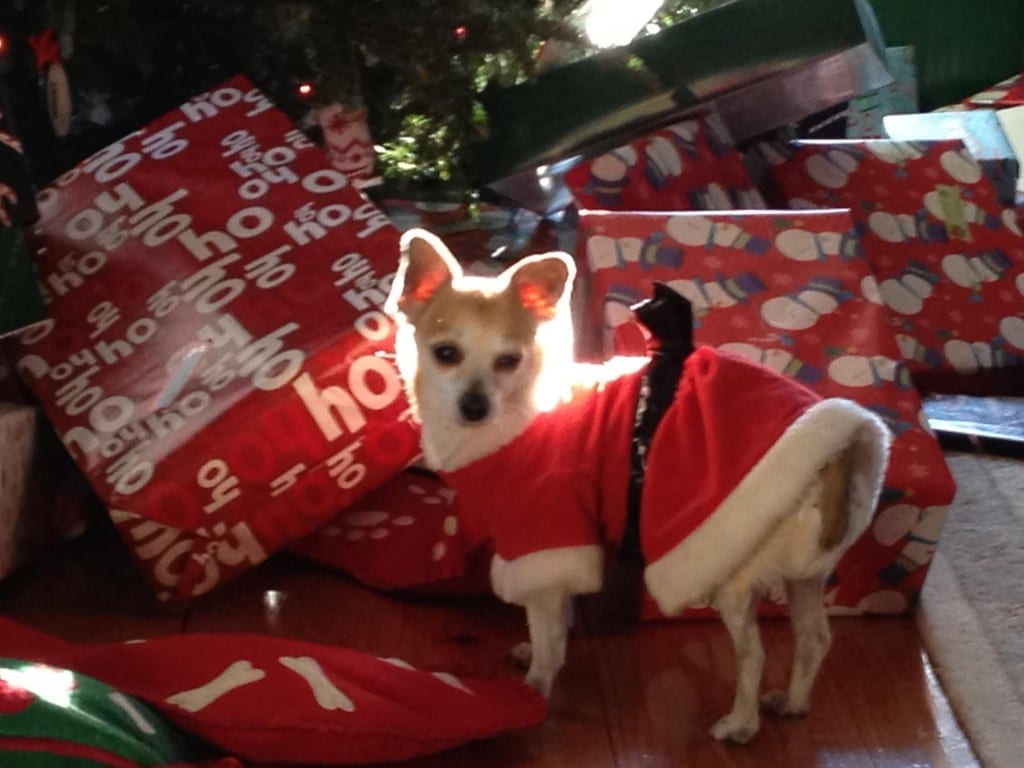 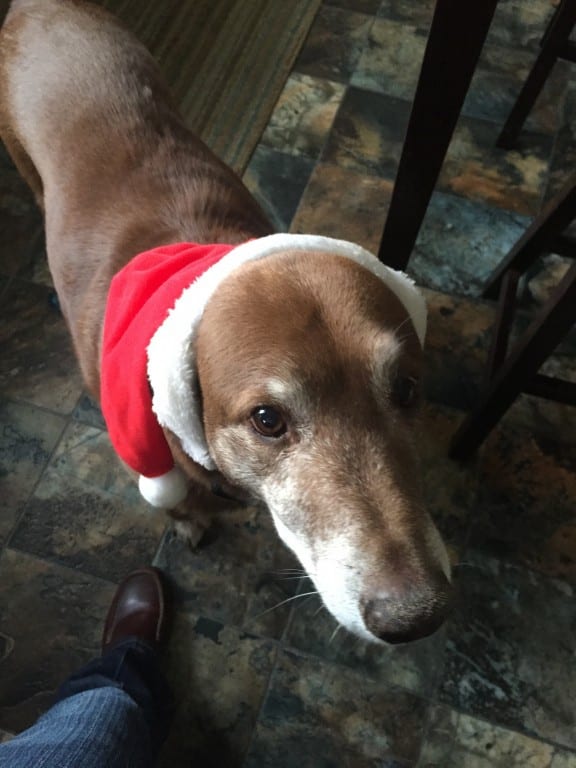 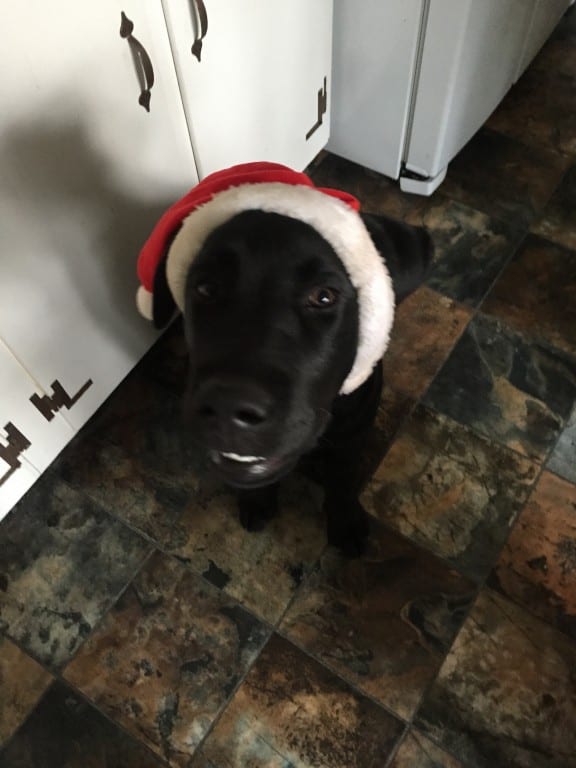 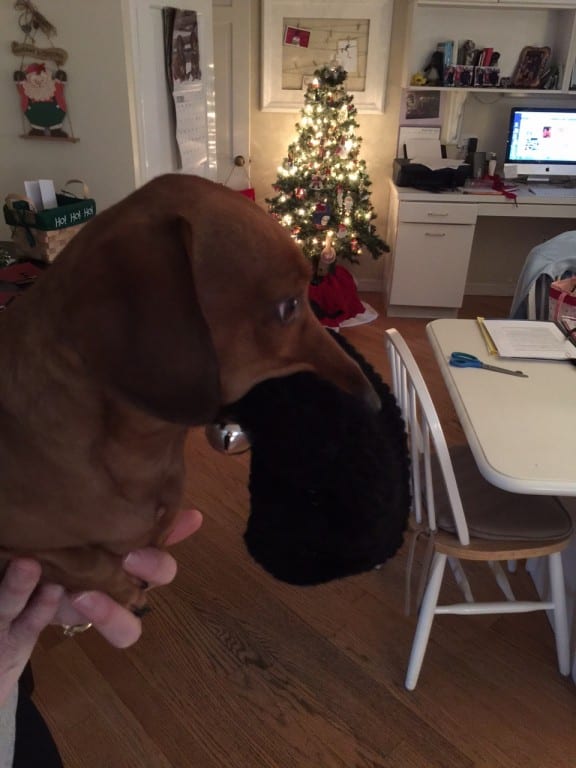 Brutus in a death grip with Frosty’s hat. Photo courtesy of Kim Green 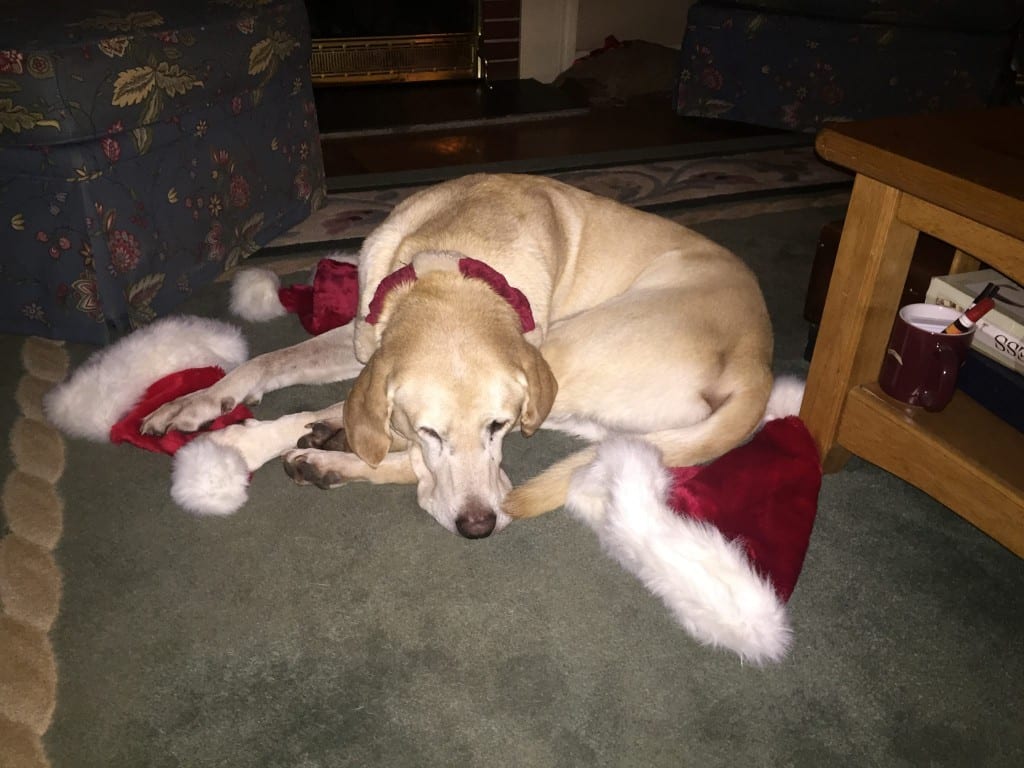 Buddy loves Christmas and pulled the Santa hats off the chair so he could sleep with them. Photo courtesy of Patty Swanson 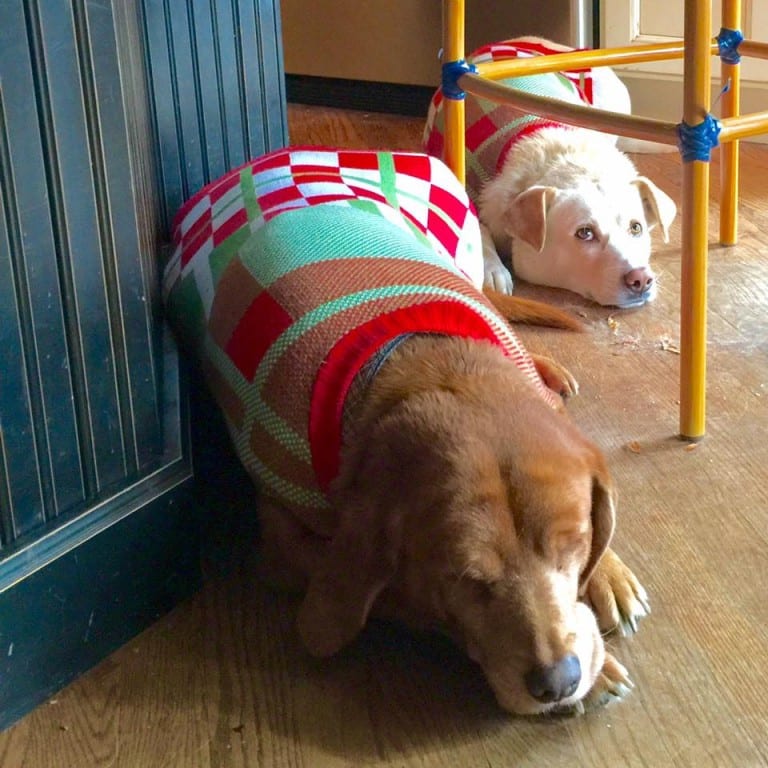 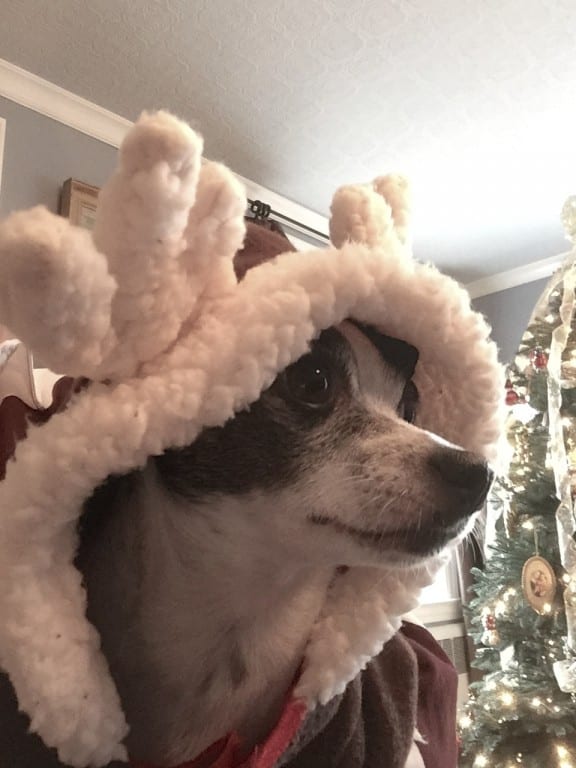 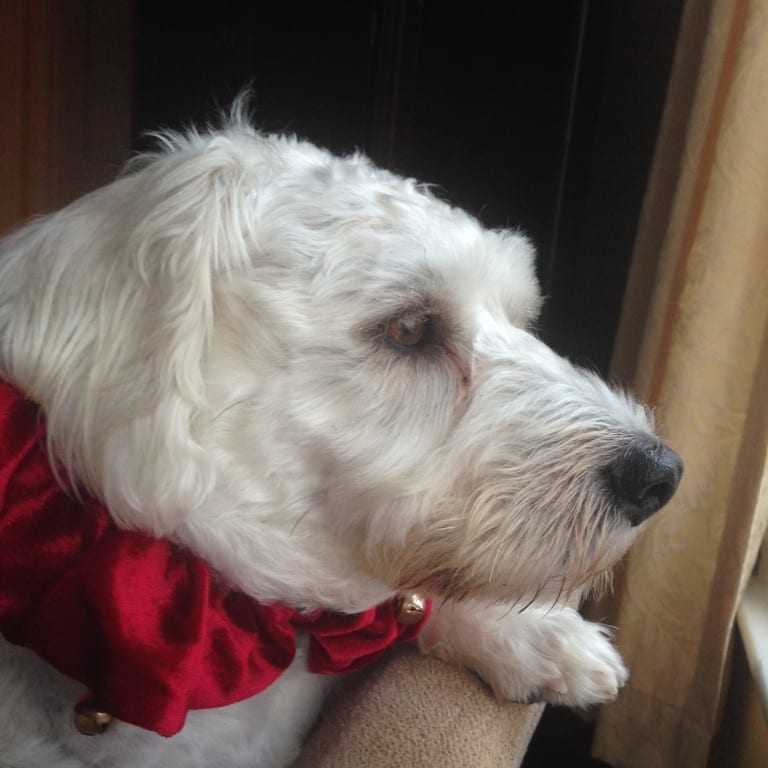 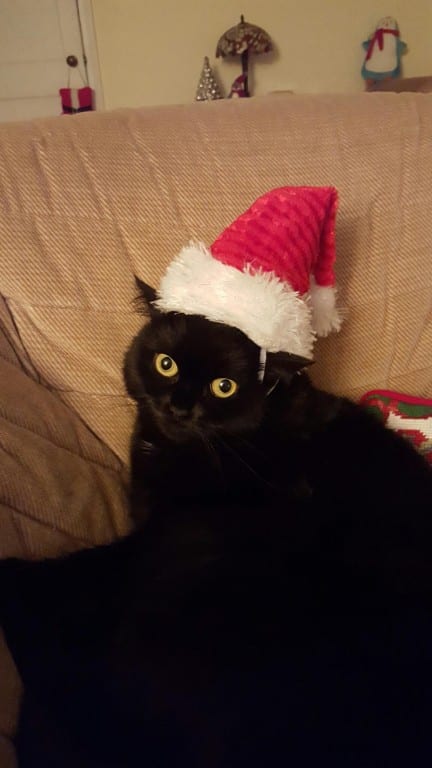 Olivia in her Santa hat. Photo courtesy of Debbi Zimbler 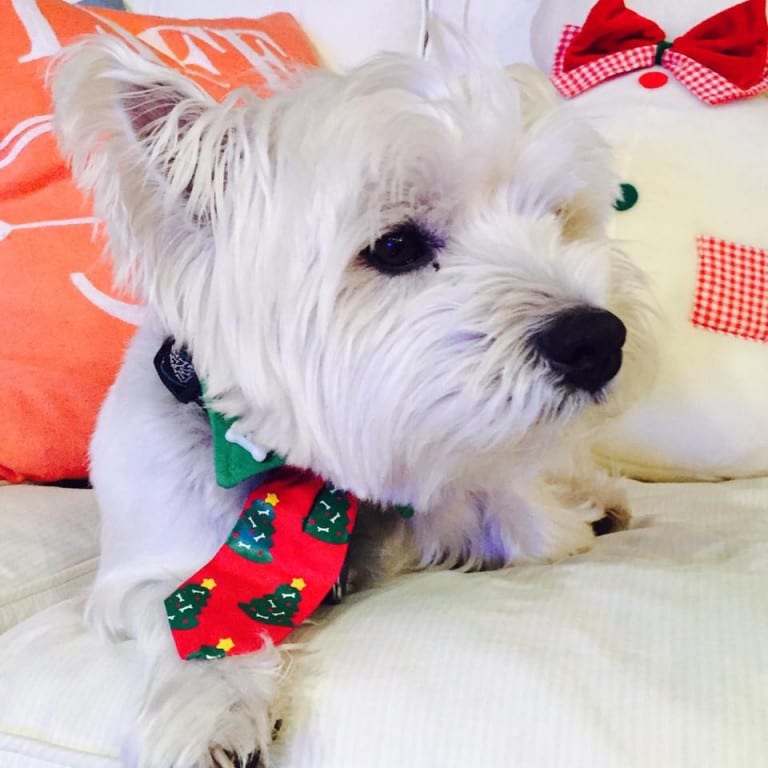 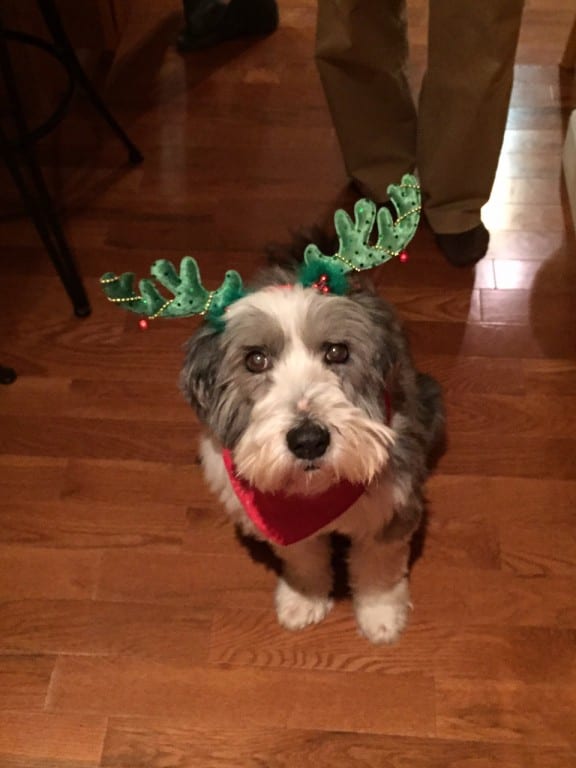