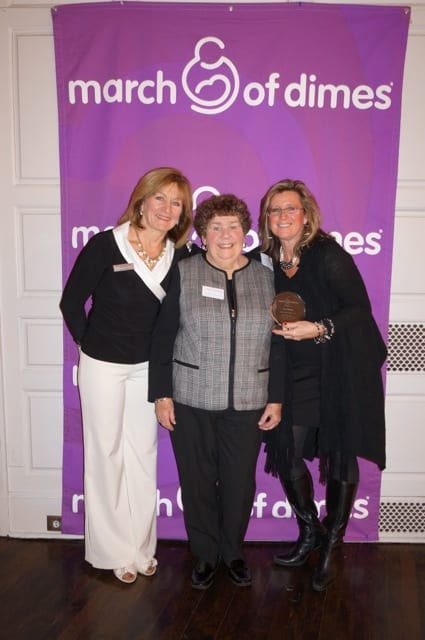 Photographer Patty Swanson, a resident of West Hartford and longtime volunteer for the March of Dimes Connecticut Chapter, was honored with one of the organization’s ‘Volunteer of Excellence’ awards at a dinner and ceremony Saturday evening. 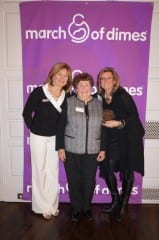 Photographer Patty Swanson, owner of Patty Swanson Photography, has won many awards for her artistic abilities, but she has now been honored for her dedication in giving back to the community as well. At its annual Franklin Delano Roosevelt Spirit of Giving Celebration Saturday evening at the New Haven Lawn Club, the March of Dimes presented Swanson with the “Mission Triangle Award.”

The Mission Triangle Award highlights “above and beyond excellence in advocacy, communication, and volunteerism.”

Swanson was recognized as one of the March of Dimes’ “2014 Volunteers of Excellence” for the work she has been doing at the neo-natal intensive care unit at the University of Connecticut Health Center in Farmington, where for nearly a decade she has offered her services free of charge, photographing premature babies and their families.

After each photo session, Swanson presents all of the families a memory book of prints as her gift to them. She has been visiting the NICU nearly every week since Nov. 2006, and said during that she has photographed more than 400 fragile babies. Sadly, in some cases, hers are the only photographs the families have of babies that are born far too soon.

“Tender Moments,” a gallery of 14 of Swanson’s touching images, is on permanent display at the NICU’s Family Centered Care Unit.

Swanson and her family have also served as ambassadors for the March of Dimes, and have raised more than $16,000 for the organization.

Swanson said that the volunteer work she does with the March of Dimes is particularly “near and dear to her heart,” since her own twins – now healthy 19-year-old college freshmen – were born prematurely and spent many weeks in the NICU at the UConn Health Center.

“I am blessed that I am able to give back. Every week that I am able to go into the NICU makes me so happy,” Swanson said as she accepted the award. She plans to continue her volunteer efforts “as long as I have a camera,” she said.

Swanson has worked closely with Jeanne Lattanzio, coordinator of the March of Dimes Neonatal Family Support Program at UConn Health Center. Lattanzio, who will be retiring this year, was also honored Saturday evening for her work and dedication.

Below are several of Swanson’s most recent images taken at the UConn Health Center. To learn more about her work, visit the Patty Swanson Photography website. 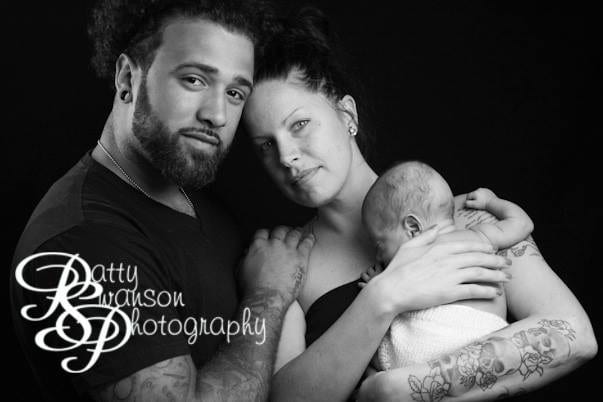 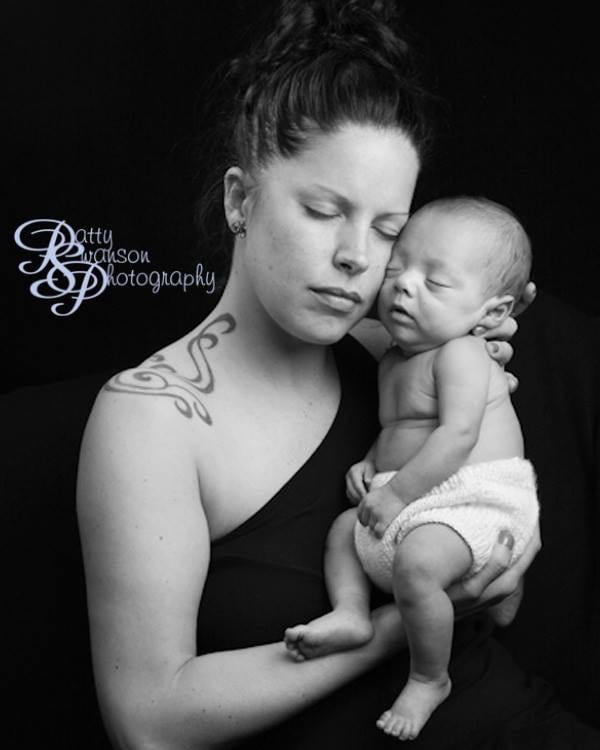 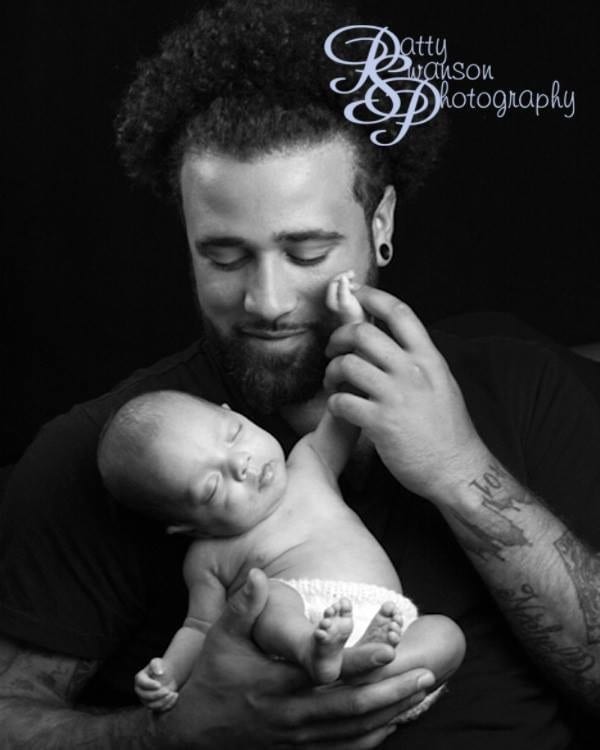