A man arrested in Hartford has now been charged with the theft of packages in West Hartford in December after an initial identification was made based on his distinctive clothing. 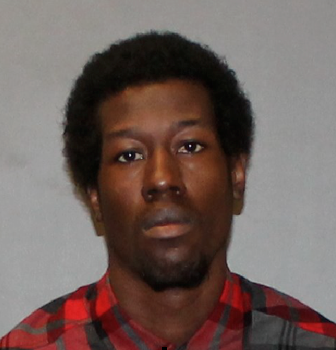 West Hartford Police obtained warrants and have charged a a 21-year-old man in connection with the theft of packages from multiple West Hartford homes last December.

According to police, after a Beverly Road resident provided surveillance video of a suspect seen taking a package off his porch, that information was shared with local law enforcement. A man wearing the exact same distinctive clothing was apprehended by Hartford Police several days later in connection with a package theft in their city.

Police continued their investigation to tie the suspect to incidents in West Hartford and successfully obtained warrants.

Many of the thefts occurred in the neighborhoods near Farmington Avenue and Prospect Avenue, police said.

Police said that Riggins is scheduled to appear in community court on Wednesday. 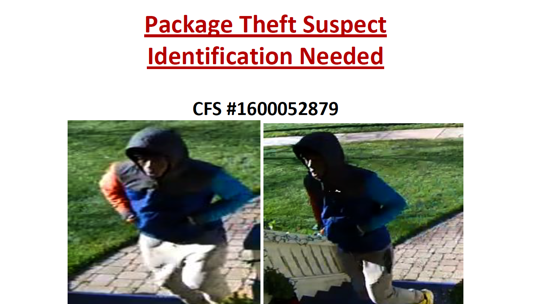 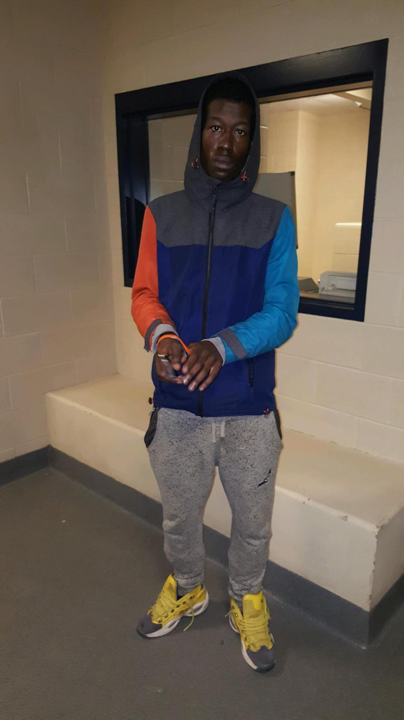