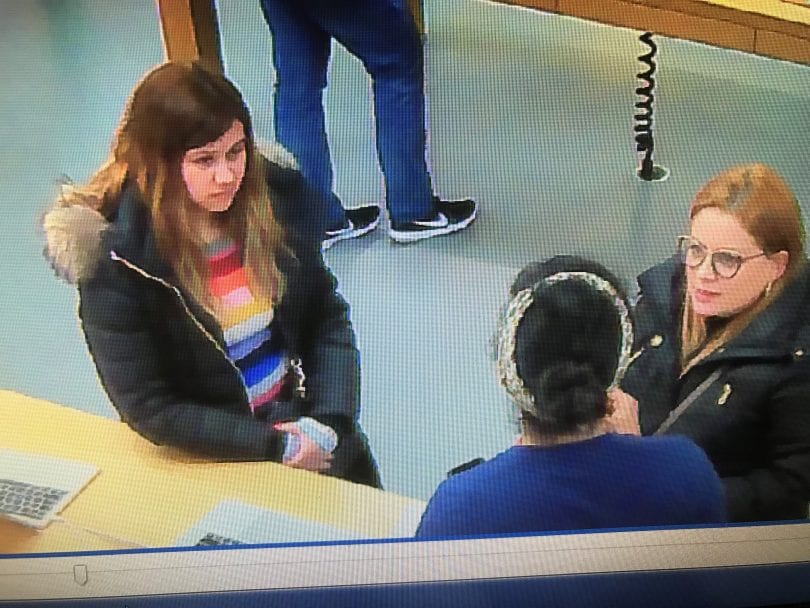 A victim had her purse stolen from Trader Joe’s in Corbin’s Corner in West Hartford on Jan. 17, police said, and the suspects then attempted to use the victim’s credit card to purchase merchandise at Westfarms Mall, which is located right across the street.

West Hartford Police released surveillance photos on Thursday, and are seeking the public’s help identifying the two women pictured, both wearing black coats, who they said are suspects in the case.

Police ask that anyone who has information regarding this incident contact Officer Ryan Dudzinski at 860-570-8999 x87364. 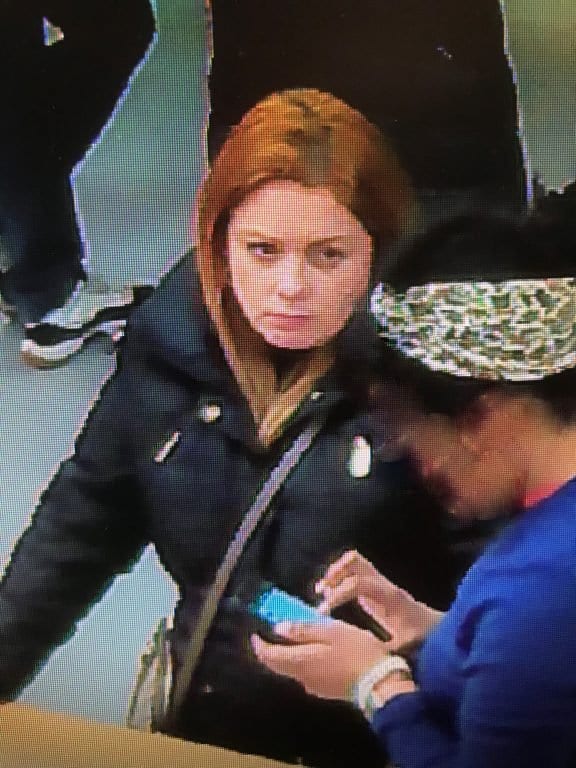