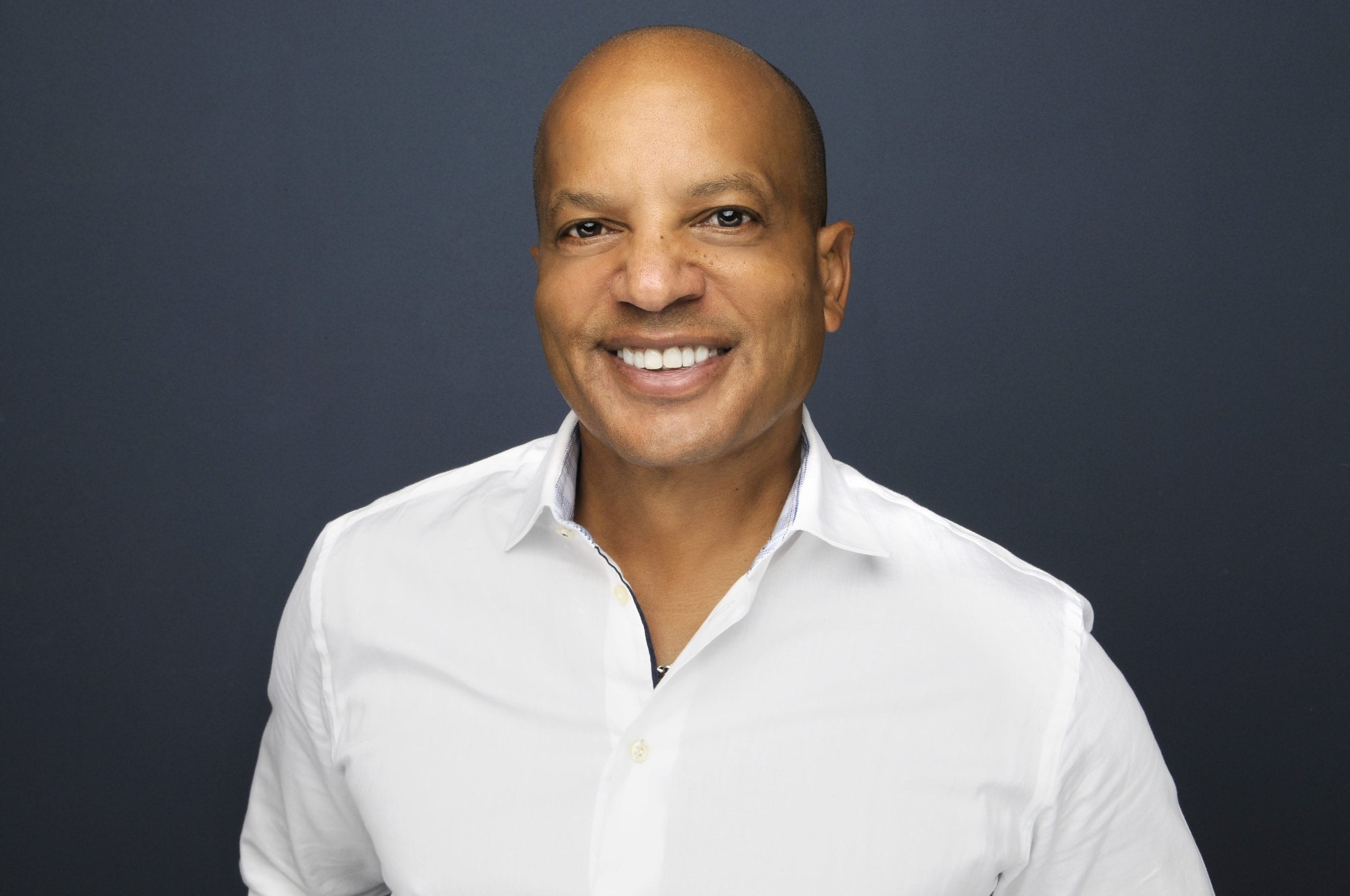 Wes Thompson is the founder and CEO of Emerge.me. Courtesy photo

Emerge.me, founded by West Hartford resident Wes Thompson who serves as the company’s CEO, brings a new approach to the insurance business with a virtual broker and a wealth of easily accessible and understandable information. 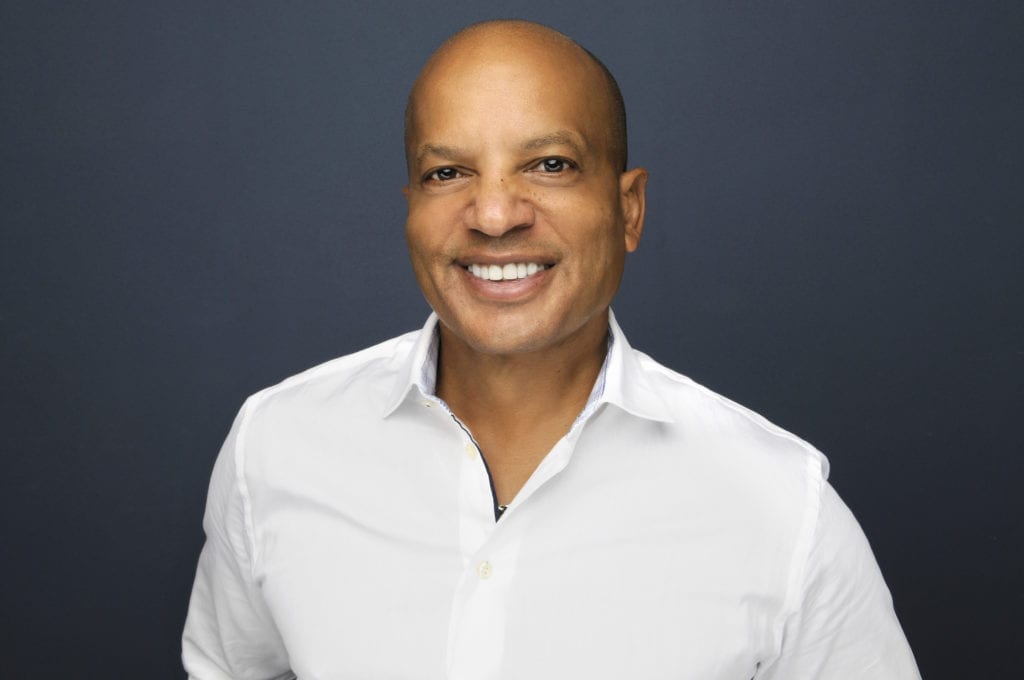 Wes Thompson is the founder and CEO of Emerge.me. Courtesy photo

The insurance business often carries the reputation of being complicated, as well as stodgy and boring – but “Max” is different.

Emerge.me’s virtual broker, Max, is a key feature of an online platform released this month that provides analysis of risk and cost-effective options to users about emergency insurance. Max also educates potential customers, through a series of easy to complete questions and a robust FAQ section, about gaps in their insurance plans they may never have contemplated.

And Max does his job in just minutes. All that’s needed is online access to the emerge.me platform and it’s even mobile-friendly.

Although the website was just launched in late December 2016, Emerge was founded in 2014 by former Sun Life U.S. President Wes Thompson. The seasoned insurance executive, who has made his home in West Hartford since 2006, was struck by something that happened several years earlier to one of his employees.

The man worked full time for a large insurance company and had health insurance, but his wife became seriously ill and soon the family was in serious financial debt. The employee had a high deductible health plan (HDHP), but didn’t fully understand what was and wasn’t covered, and the extent of out-of-pocket costs he could face – until it became reality.

Emerge provides solutions to address those gaps in coverage and protect people from the potentially devastating financial consequences of serious illness or injury. The solutions – in the form of critical illness and accident insurance that provide a cash benefit that can be used for any out-of-pocket costs related to a covered illness or accident – have existed for years, but Thompson believes had not been marketed or explained in a way that potential customers would realize their value.

“Right before I retired from Sun Life I started thinking seriously about it. We had rolled out these products and solutions, but we were using the same approach others had. Clearly there was a better way,” Thompson said.

Although he was the head of the company, Thompson realized that he wasn’t in a position to disrupt the status quo – the use of traditional intermediaries who sold emergency insurance policies at the same time as health insurance. A direct-to-consumer approach would work better, Thompson thought.

“The roots [of Emerge] were really in a one-page hypothesis about building an ‘insure-tech’ platform focused of the area of emergency insurance,” said Thompson. Data was being released about medical debt being the number one cause of bankruptcy in America, and at the same time more and more people were getting health insurance through HDHPs.

“I pulled together a group of people – trusted advisors – that I knew were really good thinkers and would challenge my hypothesis, would tell me if I was crazy,” Thompson said. “They got even more excited than I was.”

One of the biggest stumbling blocks in the emergency insurance market was providing education and insight, and Max, the virtual broker, does that with ease through a knowledge base has been put in place over the past 18 months.

“What Max provides goes beyond educating and helps people understand what the risks might be. The platform uses algorithmic underpinnings for the virtual advice it provides,” Thompson said.

After answering a series of questions about health, lifestyle, and budget a user gets a free personal protection plan and a risk report containing insurance options from several different carriers with which Emerge has contracted. Emerge is licensed in all 50 states.

Thompson tapped into the talent base of  local millennials to develop some of the platform’s back end, employing UConn actuarial students as interns. Two have now become full time employees of the West Hartford-based company.

Emerge has identified 12 “personas” as its target market for critical illness and accident insurance, Thompson said. They include millennials who are coming off their parents’ insurance and tend to lead active lifestyles and are at risk of accident – like falling off a bike or getting injured playing club soccer, he said.

The policies will also target parents of young kids – likely to be active and have a high risk of injury. Accident coverage might cost only $10-$12 per month, a cost that Thompson said could provide “significant relief should they have an accident” which could result in thousands of dollars of out-of-pocket expenditures and resulting financial distress.

A key cohort for critical illness insurance is people who are between 40 and 50, who see their friends, colleagues, and family members diagnosed with cancer or other major diseases, or suffer a heart attack. “Those costs are significant and devastating,” Thompson said.

Thompson has raised $1.8 million to launch Emerge, and during the upcoming 30-60 day launch period, as the platform is rolled out, additional features and benefits will be added to the site. Included will be an “explainer video” which will bring virtual broker Max to life.

Emerge has also partnered with Florida-based cobuilding platform Rokk3r Labs to launch the company, scale Emerge.me in the market, and accelerate growth. Rokk3r Labs has been instrumental in actualizing Emerge’s original thesis and in the development of Max.

Emerge.me is located at 61 South Main St., West Hartford, CT. For more information, or to see Max in action or get your own personalized risk analysis and coverage options, visit emerge.me.