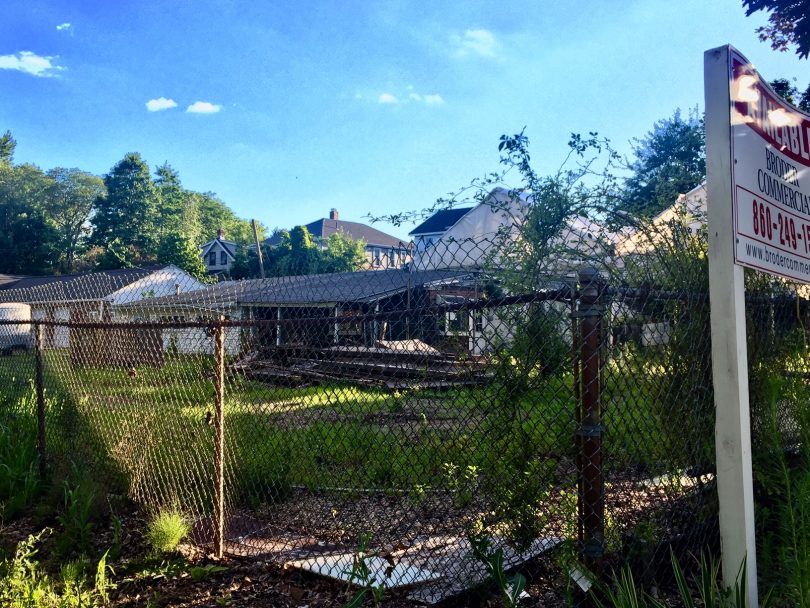 Preliminary plans for a 25-unit multi-family housing development on the site of the former Patrissi Nursery have been submitted to the Design Review and Advisory Committee. Photo credit: Ronni Newton

Summer days like Sunday – bright and sunny, gentle breeze, warm but no humidity – are, in my opinion, what make living in this part of the country so special.

I hope everyone had a chance to get outside and enjoy Sunday. I sure did, including eating all three meals outside on my patio, running, and wine tasting!

I’m planning to run the Hartford Half Marathon this fall, and trying to be at least semi-serious about my training plan, so I did a “long-ish” (5.5-mile) run late Sunday morning and was very happy for the absence of humidity. There were so many people out and about, walking dogs, biking, running, etc. 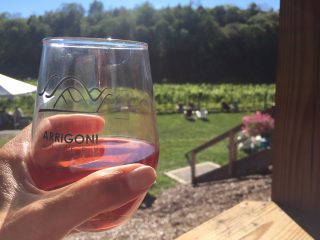 I also enjoyed a wine tasting at Arrigoni Winery in Portland, CT – finally getting to enjoy a birthday present from my daughter and sister! We were joined by Katie’s boyfriend’s mom, and it was a wonderful afternoon sampling some delicious wines in a beautiful setting.

For a few weeks my nest is completely full …

The weekend also included moving Katie out of her apartment in Storrs Center on Saturday – clearing out the household items and furniture she amassed during two years of living off campus. Her lease was up and she’s testing out the commute from West Hartford to her Doctor of Physical Therapy program at the UConn Storrs campus – fortunately carpooling with a fellow DPT student – before figuring out what her next living situation will be.

There’s one more weekend anecdote that I can’t resist mentioning … On Friday my son, Sam, went to Misquamicut with his girlfriend. They brought lunches and Sam said he was sitting in his beach chair and had just started unwrapping his lunch when there was suddenly a large shadow above his head. Then there were feet – or perhaps they should be called talons – in his hair! A seagull landed right on his head! And he said it then hopped down onto his lap, and snatched a bite out of his sandwich before flying away! I’ve already heard/told this story a number of times, and still can’t stop laughing. Sam thought it was funny, but has a newfound – and well-founded – fear of birds. 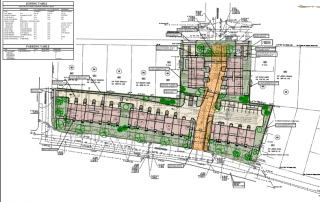 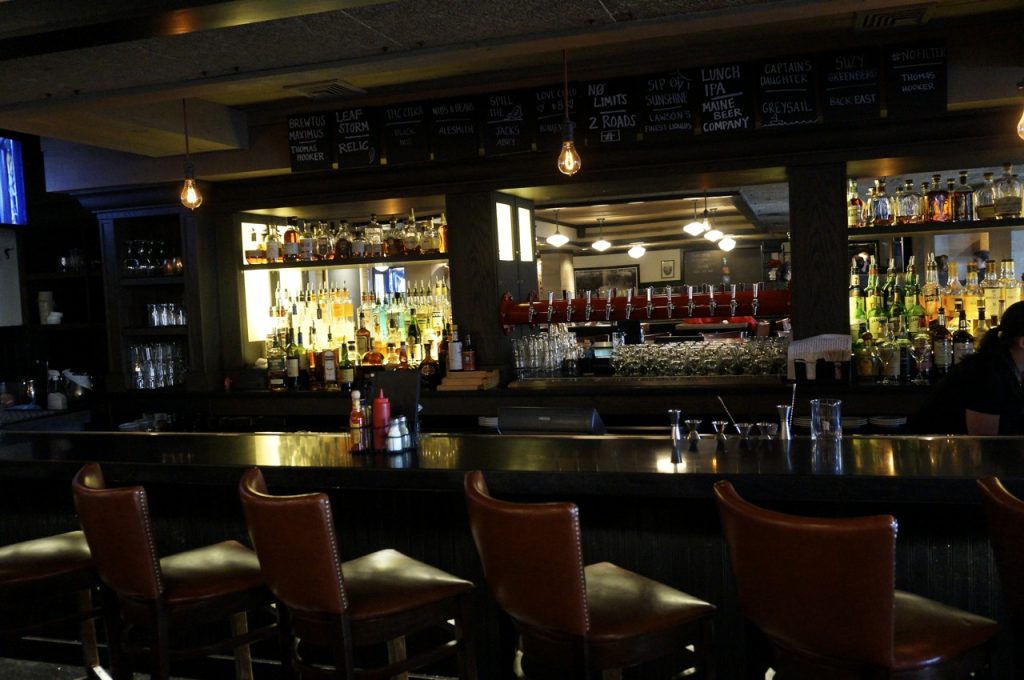 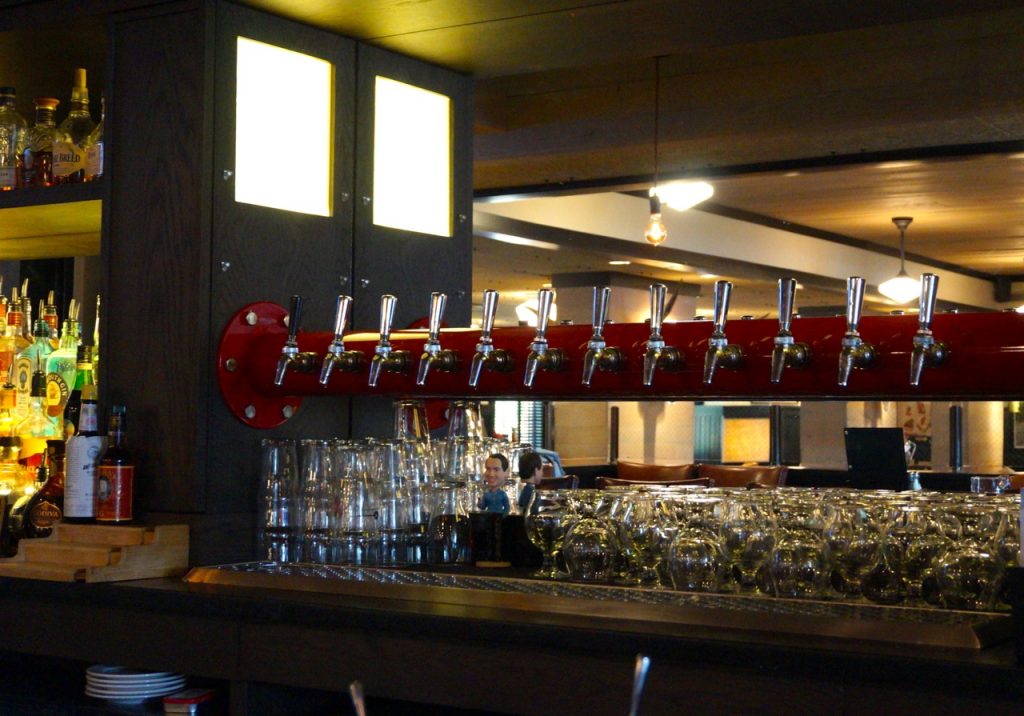 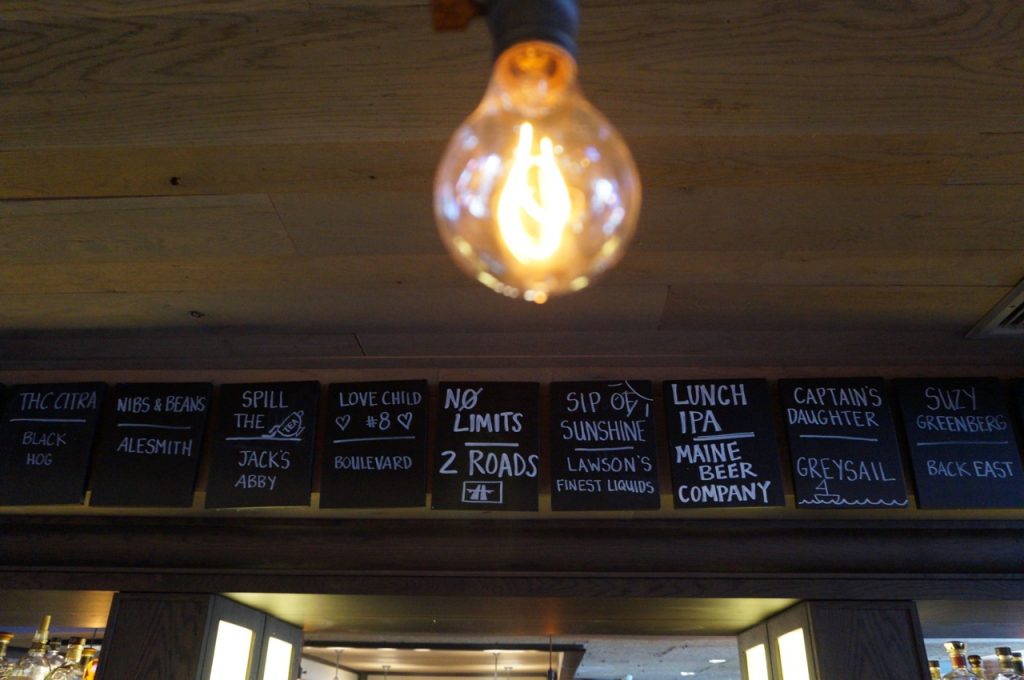 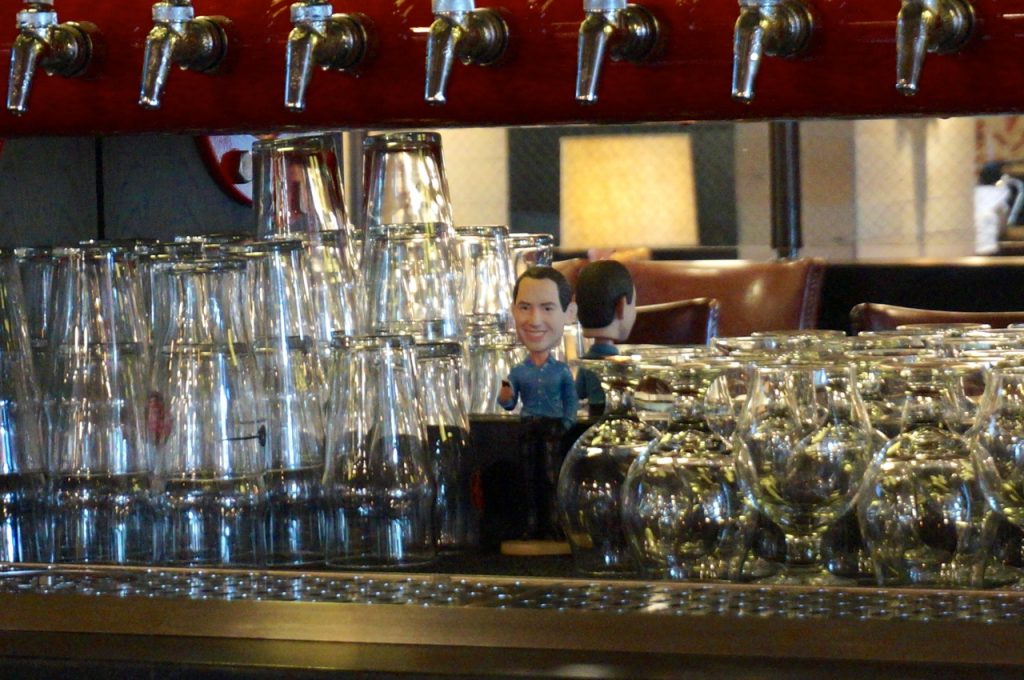 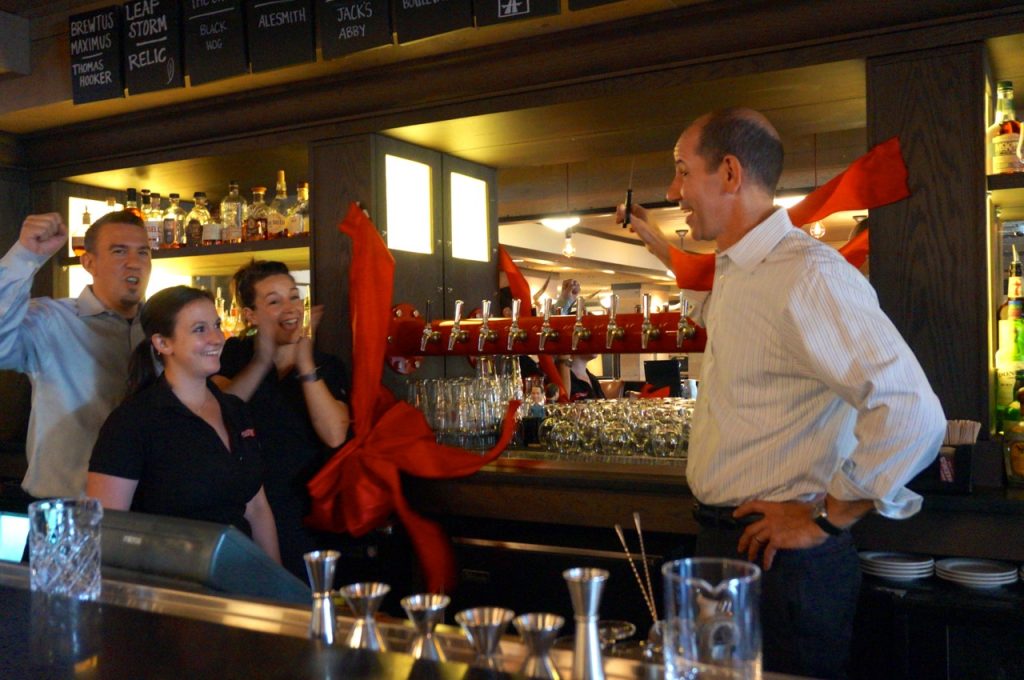 We-Ha.com is the place to go for the latest information about West Hartford – a town that "has it all"! We-Ha.com is part of and proud of our community, and we bring a hyperlocal focus to news and features about the people, schools, businesses, real estate, sports, restaurants, charitable events, arts, and more. Contact us at: edito[email protected] or [email protected]