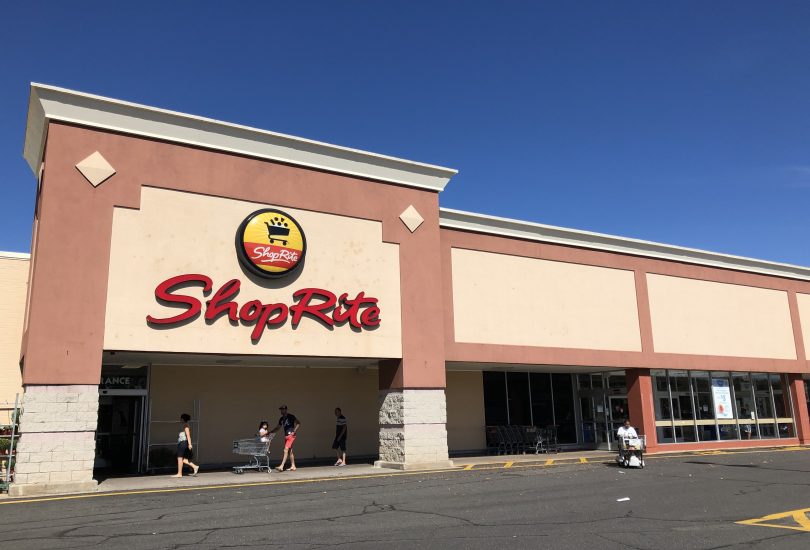 ShopRite of West Hartford at 46 Kane St. will be closing on Nov. 26. Photo credit: Ronni Newton

A spokesperson for ShopRite says the company has struggled to make the West Hartford store profitable.

ShopRite of West Hartford, located at 46 Kane St., will close for good just before Thanksgiving – news that came as an unwelcome surprise to many in the community when it became public over the weekend.

A struggle to remain profitable in the face of “a challenging business climate” was provided as the reason for closing the West Hartford store.

The West Hartford grocery store, under the local ownership of Joseph Family Markets, has been open since Charles “Chuck” Joseph and his family took over the former Shaw’s Supermarket location in 2010.

ShopRite operates as a cooperative owned by its members, who are owners of their own businesses and members of Wakefern Food Corp. – the company’s merchandising and distribution arm, according to the company website. Joseph Family Markets is also owner of ShopRite of Canton – which will remain open.

Jospeh referred all requests for comment to a Wakefern spokesperson, who provided the following statement via email: “After nearly a decade of serving the West Hartford community, ShopRite has decided it will close its doors. In spite of our competitive pricing, large assortment of foods and products and excellent service provided by our dedicated associates, we have struggled to make the store profitable. A challenging business climate impacted by rising costs, regulations and the new minimum wage increase led to the difficult decision to close our doors on November 26.”

A man named Edgar, who was entering the store Sunday afternoon and did not want to provide his last name, said he had been shopping at the store for at least 10 years, back when it was still Shaw’s, and has previously done work with ShopRite.

He expressed sadness about the announcement.

“I know the owners, know the managers,” he said, adding, “I had heard rumors.”

Edgar said he thought the store was a good fit for the neighborhood, and personally enjoyed shopping there.

“I have no complaints. Everything’s fresh. I think a lot of people are going to be sad,” he said.

“It’s a tremendous loss, especially to the community here, when you look at access to quality food for Hartford as well as West Hartford,” said Petra Clark-Dufner, who was headed into the store Sunday afternoon.

Clark-Dufner said she lives in West Hartford but her job also involves a lot of work with the nearby Hartford community, and said the closing is “very unfortunate.”

According to the Wakefern spokesperson, there are 134 part- and full-time associates employed at the West Hartford store.

“We will help the West Hartford associates learn about potential opportunities and available positions at other ShopRite stores in the region,” the spokesperson said.

Town Manager Matt Hart said Sunday that he was not provided with any advance notice about the store closing.

“I was surprised to hear this,” Hart said. “We will be reaching out tomorrow.”

The store is very important to the neighborhood, Hart said.

The area of West Hartford is densely populated, with many nearby apartments and condominiums, and many residents are able to walk to the store. One Park Park Road, a new 284-unit apartment complex, is planned for a parcel of land at the intersection of Prospect Avenue and Park Road – adjacent to the ShopRite property.

“We’d like to thank them for their contributions to the community in the past,” Hart said of Joseph Family Markets, which has sponsored many town events.