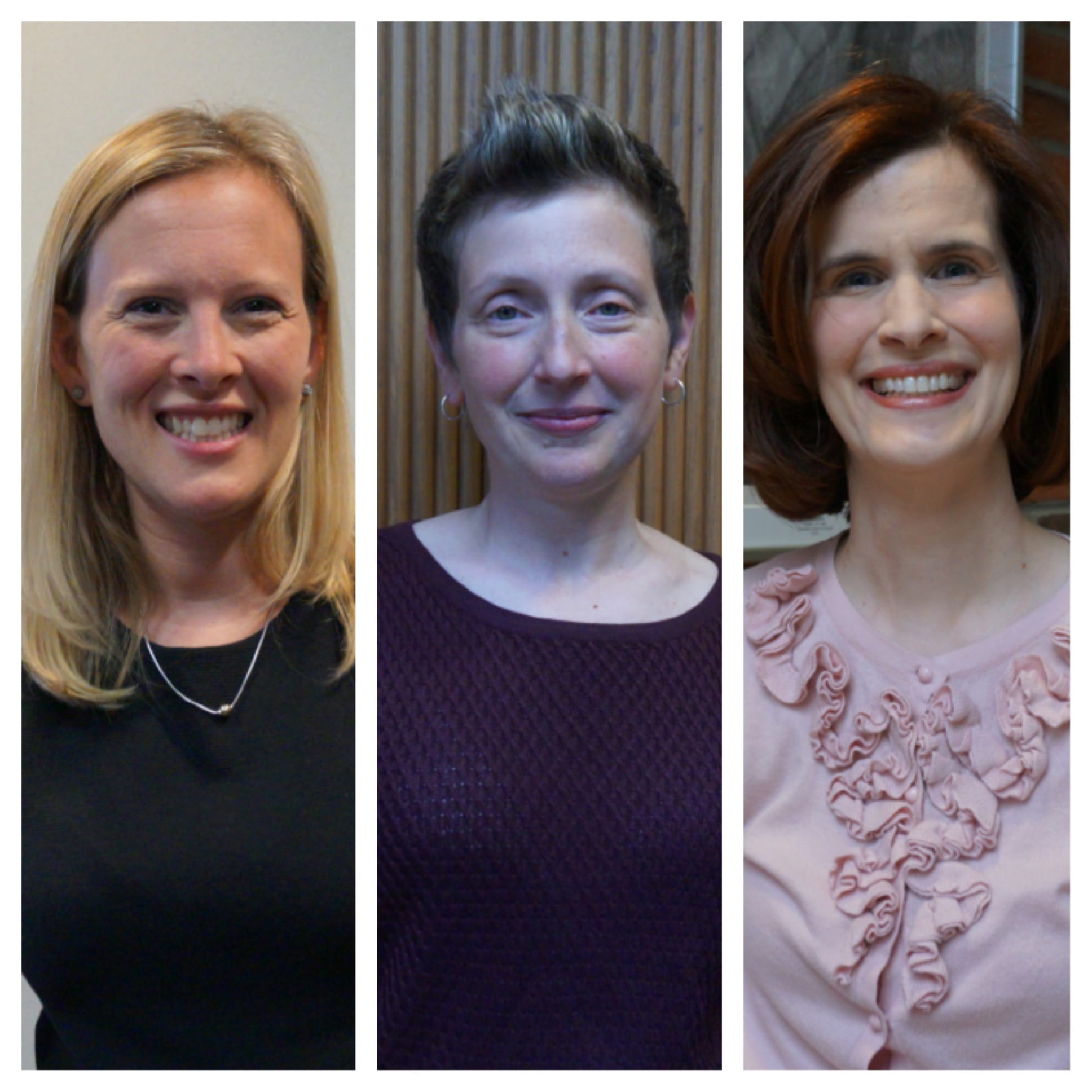 Three candidates who have been named finalists for West Hartford 2015 Teacher of the Year were recognized at a reception Tuesday evening before the formal announcement was made at the Board of Education meeting. 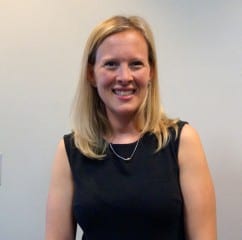 Hall is in her fifteenth year at Morley, and has been teaching 4th grade since 2001. She actually started in the West Hartford Public Schools as a “basic skills” intern while she was getting her masters degree at what was then called Saint Joseph College (now the University of Saint Joseph).

Hall said that being one of the Teacher of the Year finalists is “such a great experience.”

When asked why she thought she was nominated, Hall said, “For me it’s all about the kids. I feel that I have that connection with my students, and at the end of each year it’s so sad to see them move on.”

“It’s my goal to see the good in everyone who enters my classroom,” said Hall. “Teaching is what I feel I was meant to do –  it’s a passion for me,” she said.

Superintendent of Schools Tom Moore told the Board of Education that Hall is “a legend at Morley.” He said that “she is a perfect [Teacher of the Year] representative from Morley because she views each colleague as her greatest resource.” 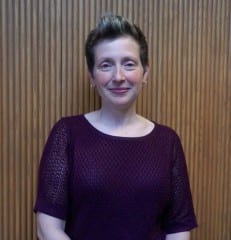 Lanese has taught English at Hall High School for more than a dozen years, and currently teaches freshman English as well as a British Literature course that is an elective for juniors.

Lanese said she considers herself to be student-centered, but said that so are her fellow teachers. “Everybody [at Hall] challenges themselves, and their students. I’m just representative of that,” she said.

“We try to have fun everyday,” Lanese said. She said that a student once said that students are awake at school more hours than they are at home, and she has never forgotten that.

Moore told the Board of Education that Lanese is extremely devoted to her students. “They seek her out in the hallways, seek her out after school, they wan to make her proud,” he said.

In addition to teaching English, Lanese also serves as faculty advisor to the Action Club which promotes social justice and youth leadership, and has just taken on the role of co-advisor to the Drag Society at Hall. “She’s deeply committed to the culture and community at Hall and making sure that each student has a place,” Moore said. 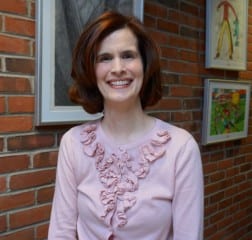 Newman teaches kindergarten at Duffy, but is in just her second year back in the classroom after spending more than a decade in the central office as the math/science curriculum specialist. Prior to that, she taught 2nd and 3rd grade at Webster Hill.

“This is my first time being nominated and I am very honored – humbled – to think that someone thought that highly of me,” Newman said.

Although Newman’s students are very young, she doesn’t talk down to them. “I talk to them like people, treat them like people, because they are people,” she said. Her goal is to meet all their needs, she said, including the emotional ones.

Because she has only recently returned to the classroom, Newman said that the process of becoming a Teacher of the Year finalist has been very educational as well as enjoyable. “It’s been really reflective for me,” she said.

Moore praised Newman’s “devotion and love that she shows every child.”

She “was called back by the kids … what better thing than to go back to what got you involved in the first place,” Moore said. He said that Newman’s lessons are “not just letters and numbers, but making sure the kids know someone special cares about them.”

West Hartford’s 2015 Teacher of the Year will be announced at the West Hartford Education Association/West Hartford Administrator’s Annual Recognition Dinner on May 28.