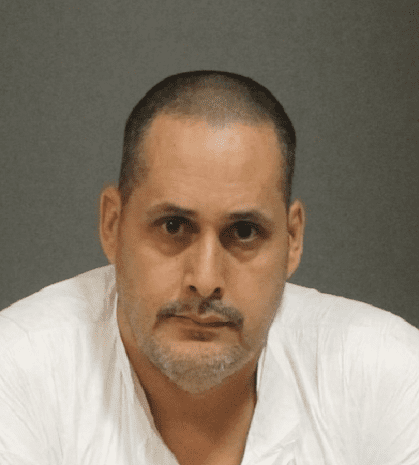 West Hartford Police have charged a man employed as a maintenance worker in an apartment complex with forcing himself into a unit and sexually assaulting the female resident.

A New Britain man is under arrest after being identified as the suspect in a home invasion and first-degree sexual assault that took place in a West Hartford apartment complex on Thursday.

According to West Hartford Police, a call was received at 11:22 a.m. Thursday regarding a sexual assault that had taken place approximately 20 minutes earlier.

The assault occurred at an apartment complex on Caya Avenue, but the address is not being provided to protect the privacy of the victim.

Police said that the victim said that a man known to the victim as a maintenance worker knocked on her door “under the guise of delivering a flyer,” and when she answered the door he walked in and did not leave at  her request.

Police said that according to the victim, the man attempted to coerce her into performing a sexual act, which she refused to do. The suspect then sexually assaulted the victim, police said, and before he left the apartment he told her not to tell anyone.

The victim’s child was in the apartment when the assault took place, and was asleep, police said.

A man matching the description of the suspect was found performing maintenance in the front hallway of the complex when police arrived.

Police arrested Santos Nunez, 43, of Newington Avenue in New Britain, who was confirmed to be a maintenance worker in the building.

Nunez has been charged with first-degree sexual assault, home invasion, and risk of injury to a minor.

He is being held on $500,000 surety bond and is due to be arraigned in Hartford Superior Court on Friday.