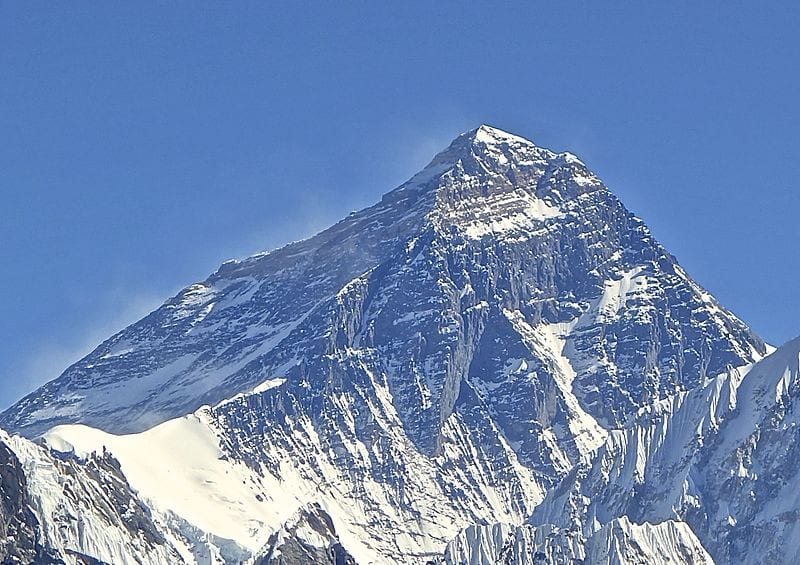 Lhakpa Sherpa of West Hartford has broken her own record for the most number of ascents by a woman. 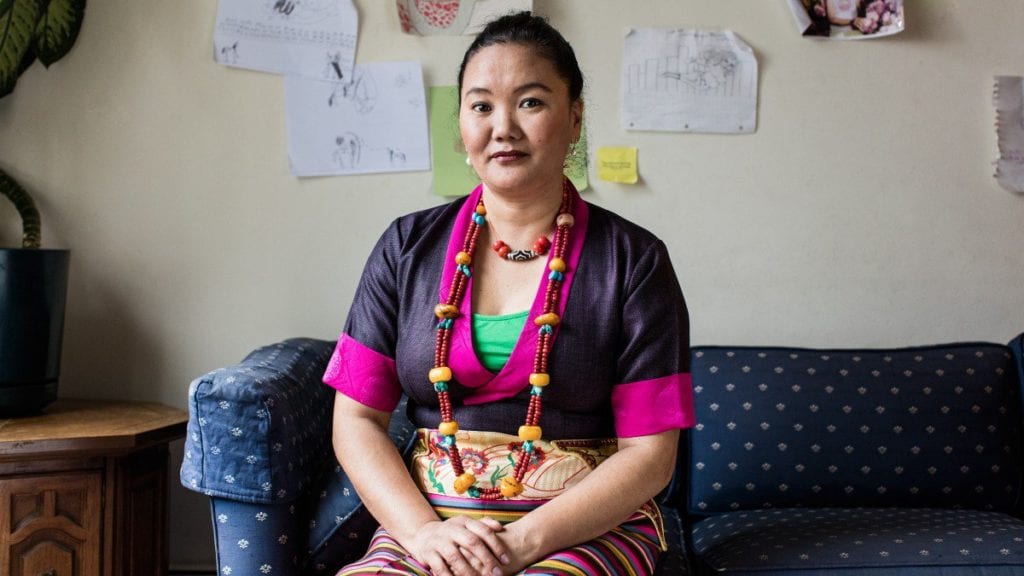 Lhaka Sherpa in the living room of her West Hartford home before leaving for Nepal. Photo used with permission of Jesse Burke, www.jesseburke.com for Outside Magazine

West Hartford resident Lhakpa Sherpa held the record for the most number of ascents of Mt. Everest by a woman, and early Friday morning she broke her own record by reaching the summit of the world’s highest peak – 29,029 feet above sea level – for the seventh time.

An Associated Press Report published in the Hartford Courant stated that Sherpa, 42, was one of 18 climbers to reach the summit. Her approach was from the northern side, in Tibet, according to Rajeeb Shrestha of the 7 Summits Adventure agency in Kathmandu.

Sherpa’s first six climbs were made between 2000 and 2006, all before she moved to the United States. She is a native of Nepal, and from a family of climbers. She is one of 11 children. According to the Courant, one of her brothers, Mingma Galu, has reached the Mt. Everest summit eight times. Her sister Ming Kipa once held the distinction as the youngest female to reach the summit.

Two men have ascended Mt. Everest 21 times, the record for the most number of overall ascents.

The Telegraph of London reported Monday that Sherpa was at Advance Base Camp in Tibet, preparing for her final ascent. The goal of Sherpa’s first ascent, the Telegraph reported, was to follow in the footsteps of Pasang Lhamu, who was the first Nepali woman to reach the top of Everest but died on the way down. Sherpa’s first ascent was made in 2000.

Sherpa made five of her ascents with her now ex-husband Romanian-American climber, George Dijmarescu.

Sherpa reportedly has recently worked at a local 7-Eleven and as a housekeeper. An in-depth profile was recently written by Grayson Shaffer of Outside Magazine.