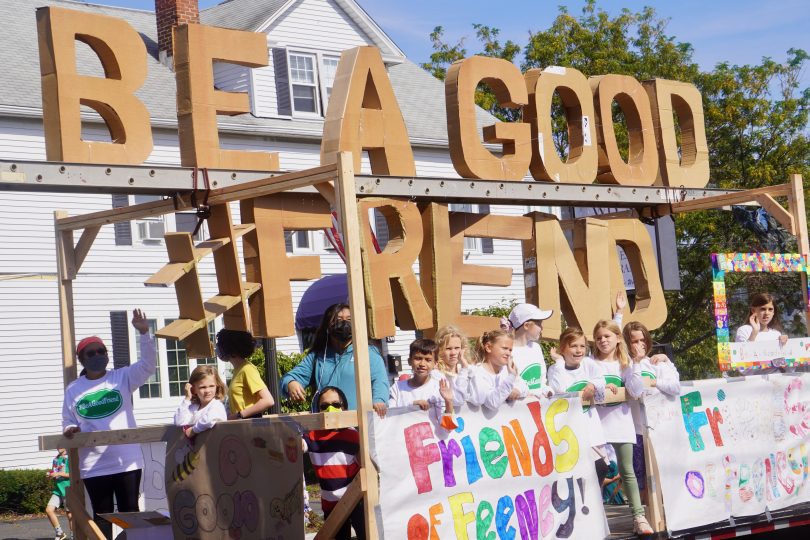 Members of the community are invited to sign up for the annual Park Road Parade, which this year will be led by Grand Marshal Renée DiNino. 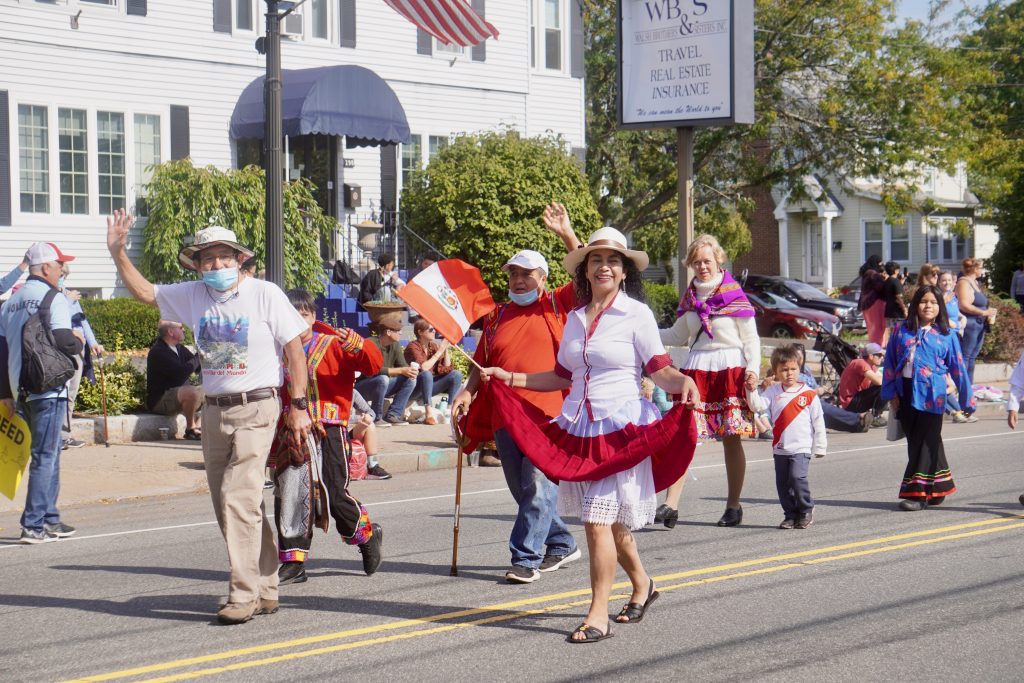 West Hartford’s Park Road Parade is always a highlight of the fall season, and this year’s event will be include a special dedication and will also be preceded by a fun run.

This year’s parade will be dedicated to former Director of Community Services Rob Rowlson, who passed away last month at the age of 73. Rowlson was a major force in the revitalization of the Park Road area – and the Park Road Parade, which began in 1998 brought the businesses and residents together in celebration of the two-year road reconstruction and neighborhood beautification project – became an annual event.

For many years Rowlson joined West Hartford Public Relations Specialist Renée McCue as the narrators for West Hartford Community Interactive’s coverage of the parade. His family will be marching in the parade this year, McCue said. 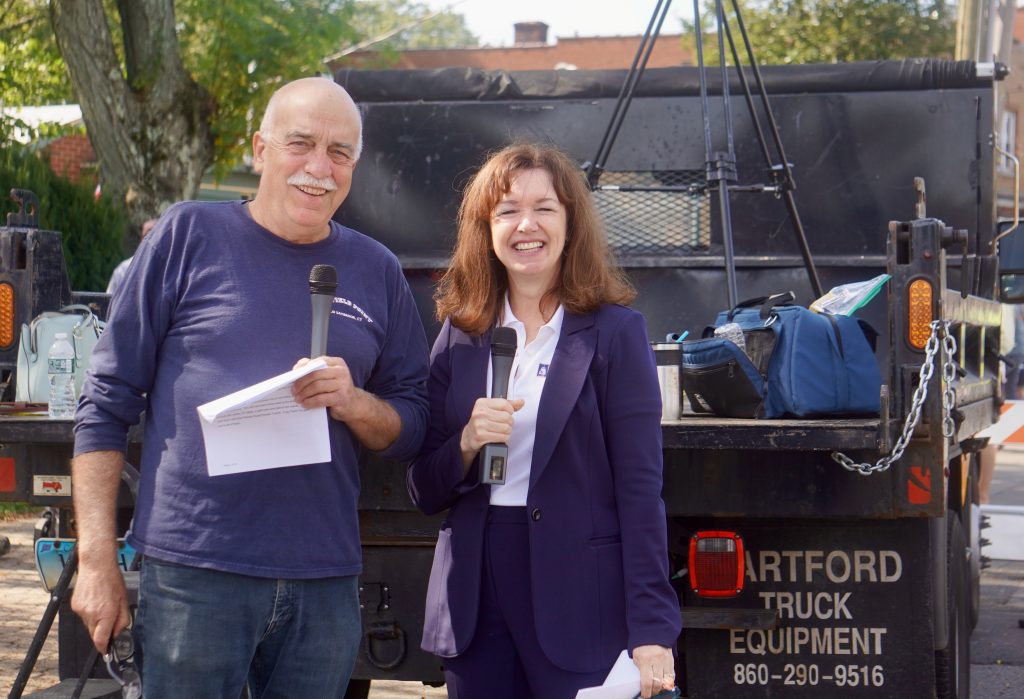 Park Road Parade Co-President Tracy Flater confirmed that Grand Marshal for 2022 will be radio and TV personality Renée DiNino – who is known for her advocacy of animal- and hunger-related organizations. Plans are being finalized for the parade to also highlight those causes and provide donation opportunities.

New this year will be a fun run preceding the parade. Those plans are being finalizing in collaboration with West Hartford’s Fleet Feet Sports.

The parade will kick off at 10:30 a.m. on Saturday, Oct. 1, from the corner of Park Road and South Highland Street, and will end at South Quaker Lane. The parade lasts roughly 45 to 60 minutes.

Past parades have featured about 70 separate contingents, and attendance usually exceeds 7,000.

Members of the community are invited to sign up to participate in the parade (click here) even if your group’s plans are not yet finalized.