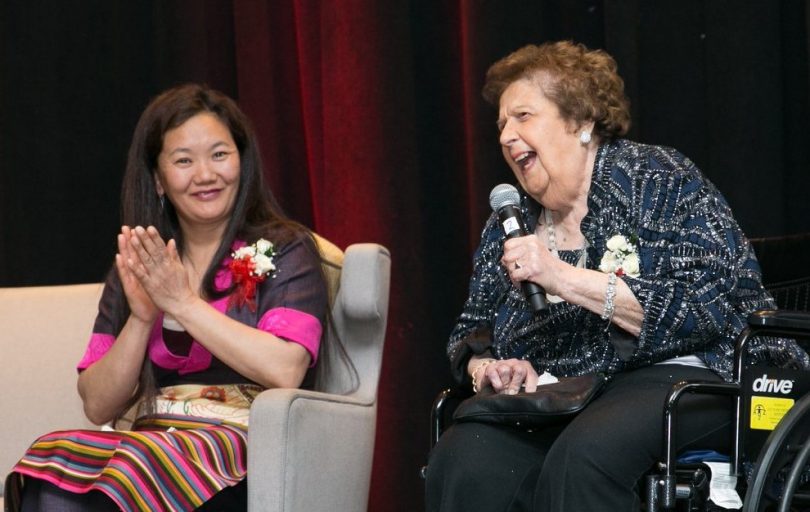 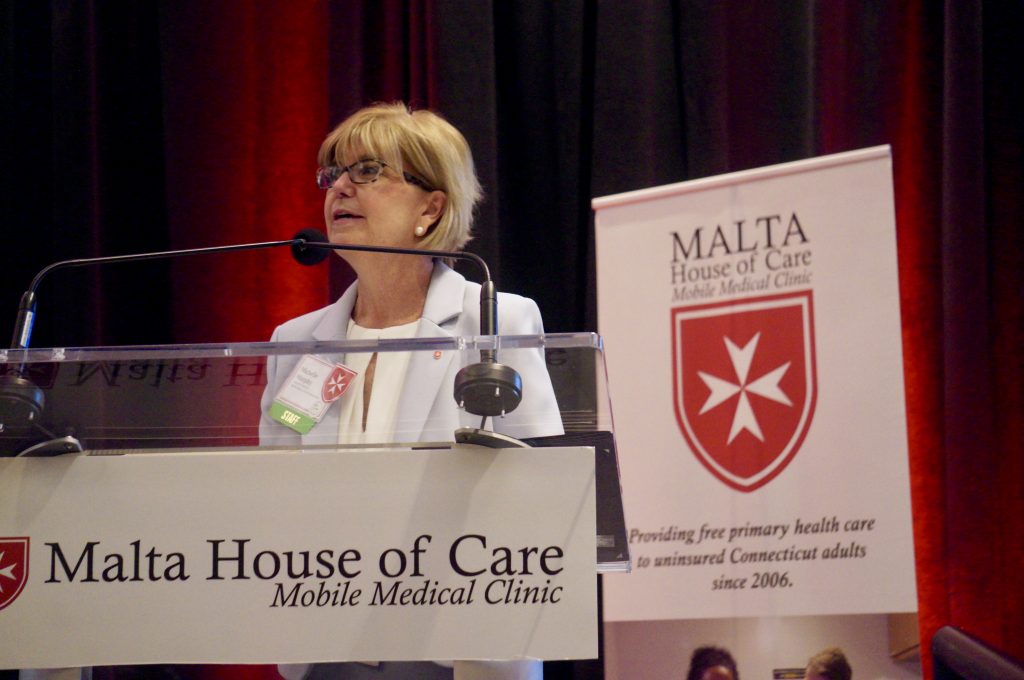 A group of six women – with diverse careers and ranging in age from 17 to 96 – were honored Thursday evening for their personal and professional achievements, and for their roles in changing and improving the world, as the Malta House of Care held its ninth annual “Celebrating Wonder Women” fundraiser. 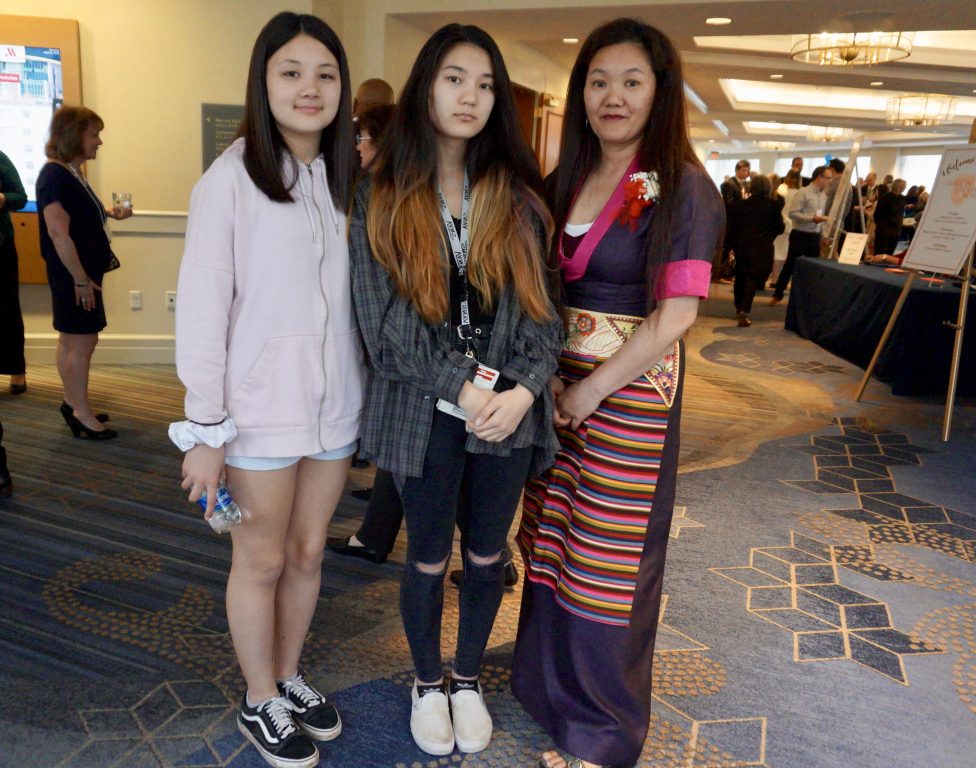 “I feel really, really happy. I was very surprised,” Sherpa, 45, told We-Ha.com as she stood with her two daughters, Shiny and Sunny Dijamarescu, prior to the ceremony. “There are so many educated and powerful women here, but I never finished school,” she said.

Sherpa, however, is a student of nature, and has broken her own world record for the most summits of Mount Everest by a woman multiple times. In all, she has reached the summit nine times.

Michelle Murphy, executive director of Malta House of Care, served as emcee of the program. She said that Sherpa, “is arguably the world’s best mountain climber,” and it’s amazing to realize that she lives right here in West Hartford.

Sherpa, one of 12 children, was raised in Nepal, set out to prove that the outdoors was not just for men, Murphy said. The first time she reached the 29,030-foot Mount Everest summit, in 2000 was the most meaningful accomplishment, and Sherpa has said she climbs “for all women.”

Sherpa left her native Nepal after marrying another climber and moving to the United States, but after enduring years of an abusive relationship, also had the courage to divorce him, Murphy said.

Sherpa, the mother of three, now lives with her daughters in the Park Road area of West Hartford, and much of her training for her climbs is accomplished by walking to and from her job as a dishwasher at the Whole Foods in Bishops Corner.

The record for the most summits of Mount Everest by a woman will not be broken this year, because Sherpa is taking the year off. “My dad passed away, so I cannot go,” she said. “I feel I lost my energy, lost my balance, and I want to stay with my children this year.”

Sherpa said that her father, who was her hero, and teacher, always encouraged her. Surrounding herself with nature “makes me feel good,” she said, and even the snow leopards don’t scare her.

Although she will not go to Mount Everest, Sherpa said she will continue to lead expeditions, including to Mount Washington in New Hampshire, through her guide company, Cloudscape Climbing. She’s also taken up kayaking, which she said she really enjoys.

Uccello is a trailblazer in other ways. 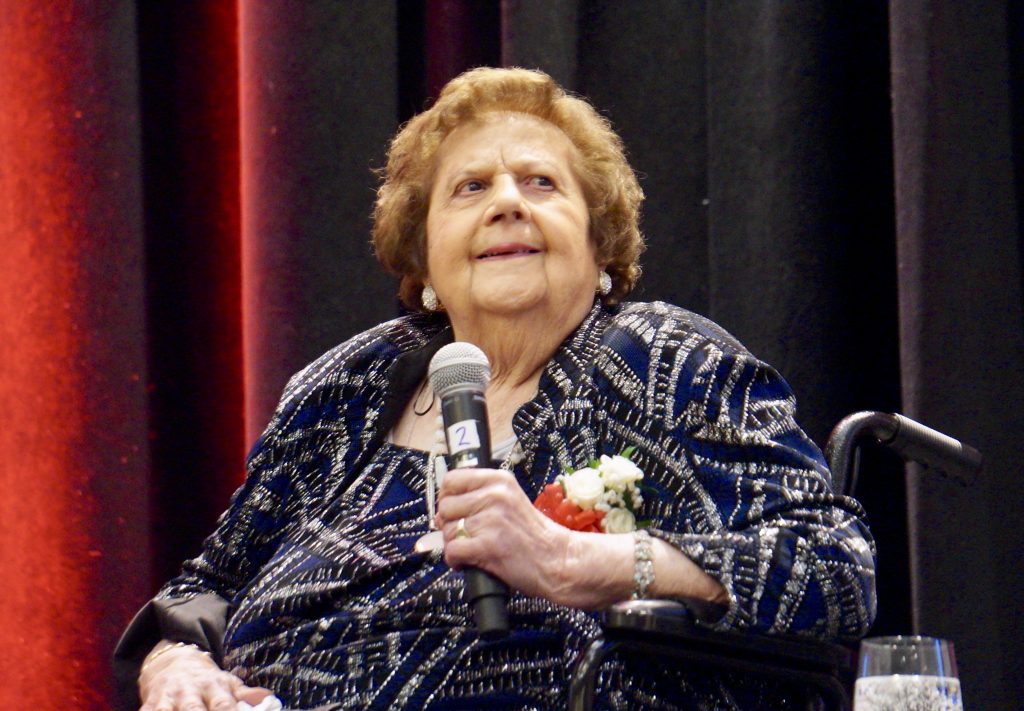 Many likely drove past exit 49 on I-84 on the way to the ceremony, Murphy told the crowd. “Ann Uccello Street … perhaps you thought it was named in her memory when the street name was changed in 2008.”

At age 96, almost 97, Uccello is very much alive, and the resident of Chatfield in West Hartford was honored Thursday for her many achievements – including being the first female to be elected mayor of Hartford, and of any capital city in the United States, when the “fiscally conservative and socially liberal” former Republican Hartford City Council member won the city’s top elected position in 1967.

Uccello was “viewed as a pragmatic leader” during a period of unrest, and earned an 81 percent approval rating.

Uccello went on to serve under three different presidents in Washington, DC, and is a member of the Connecticut Women’s Hall of Fame. In addition to Ann Uccello Street in Hartford, there is a street in her father’s hometown in Italy named after her as well.

Murphy said that the organization expects to provide more than 6,000 visits this year, will be investing in a new van, and plans to expand its operations to fill the need. “Imagine being sick and scared, but also terrified about paying for the treatment you may need,” Murphy said. “Don’t worry, we’ll help you,” is the message patients get from Malta volunteers.

Malta has a small staff, but relies on donations and grants, as well as partnerships with other nonprofits and more than 50 medical volunteers who donate about 1,000 hours and $2 million in value of in-kind care annually.

Sixty-three “Wonder Women” have been honored since the event began in 2011 as a fundraiser for the Malta House of Care Mobile Medical Clinic.

The other women honored Thursday night were, according to a news release: 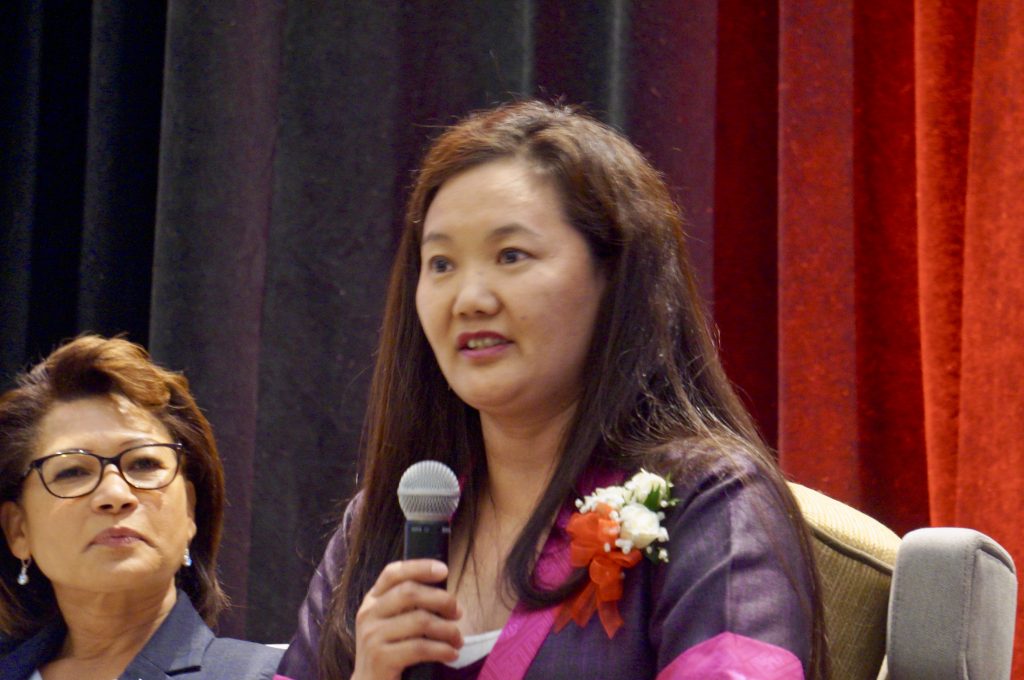 Lhakpa Sherpa of West Hartford, who holds the world record for the most summits of Mount Everest by a woman, speaks to the crowd at the Malta House of Care ‘Celebrating Wonder Women’ event. Photo credit: Ronni Newton 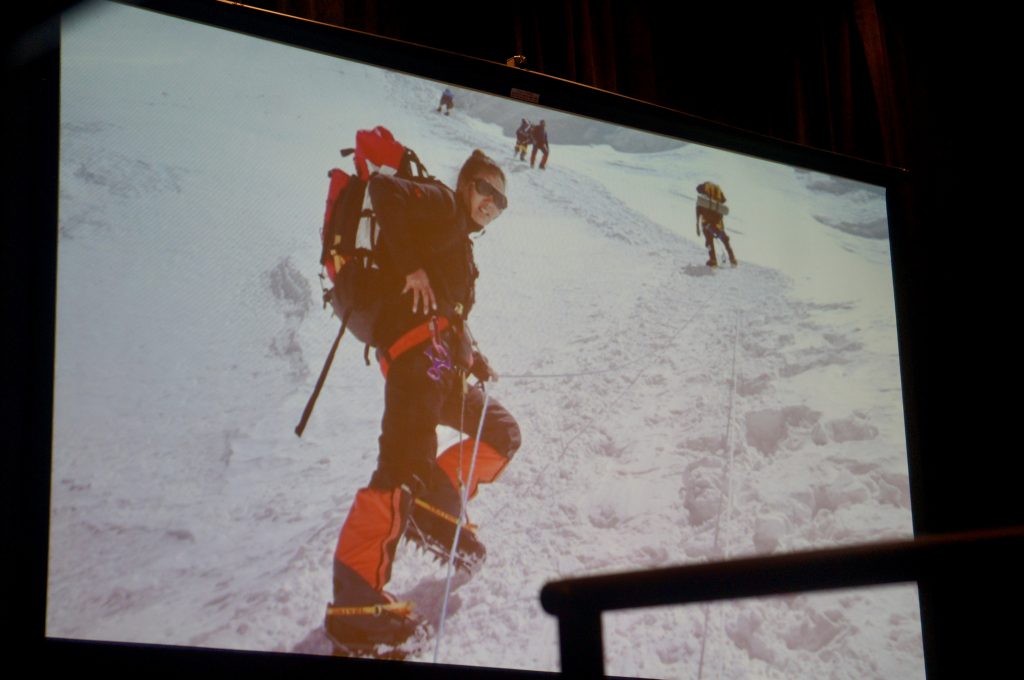 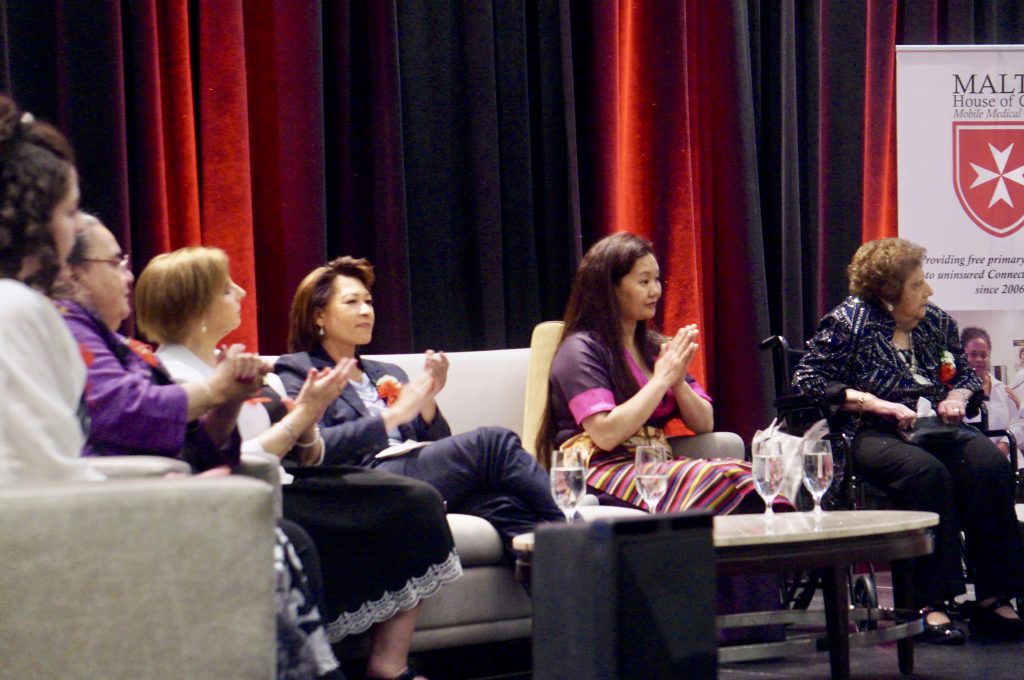