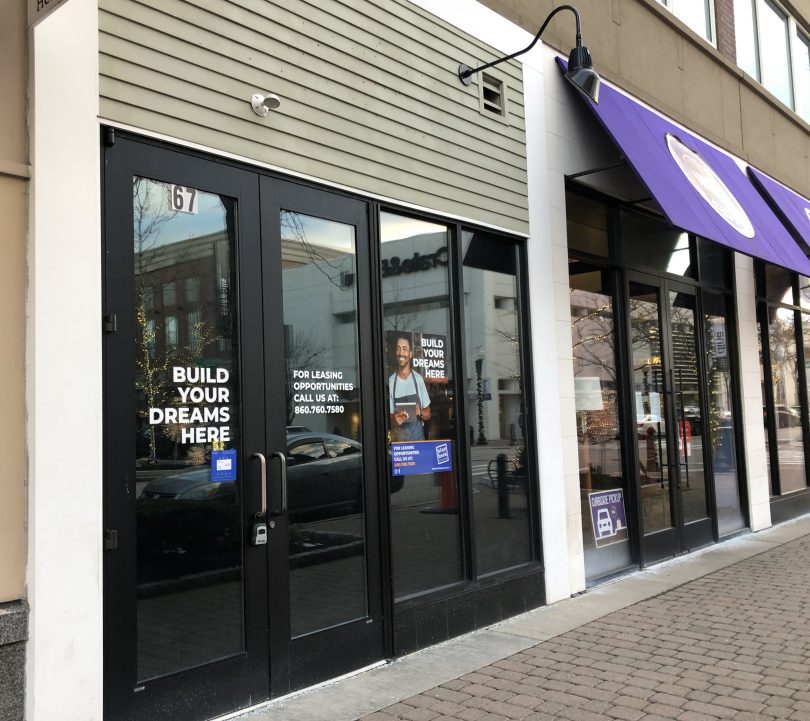 I see a bit of blue sky on Sunday afternoon as I write this, but I feel like this month has continued to be ridiculously cold and gray. I know there have been worse (colder) Januarys, but recently I don’t seem to be able to warm up no matter how high I crank the heat in the house.

I actually went out for a run on Saturday morning. I might have been tempted to wimp out, except that I told my running buddy, Laurie, that I would run with her, and we had planned it for late morning when it was *supposed* to have warmed up a bit. The wind, however, was still whipping and it was about 14 degrees, but once we got going it wasn’t too bad and it was a great chance to catch up and get some exercise at the same time.

It’s a good thing I run, and also that I did Body Pump and a few HIIT classes this week, because scroll down to see what I have been eating!

I have always gotten excited about seeing robins in the late winter. I generally notice them in March, maybe late February, and have always believed they are the harbingers of spring. On Thursday morning, while it was still snowing, I spied three or four robins hopping around on the patio outside my home office window, and decided that the bird conundrum needed to be tweeted (bad pun, I know).

Not quite understanding 1. Why there are robins hanging around in January in Connecticut and 2. Why they seem to be having a great time in the snow on my patio. (I should say “were” because the dog just chased them away) #WestHartford #Snow pic.twitter.com/gUjHZNDW3K

None other than esteemed meteorologist Bob Maxon chimed in, and while I am sad that the sighting of robins will no longer have me eagerly anticipating springtime being right around the corner, this is very interesting information!

Robins are year around residents here in CT, usually along the shoreline! They *might* be having a grand time because the berries they eat for energy may be fermented. Drunk birds are a thing!!

I had two dinners out last week! A few old friends and I caught up at Union Kitchen on Wednesday. We split the Crispy Brussels Sprouts and salad, and I had the Short Rib Tacos, which were delicious! 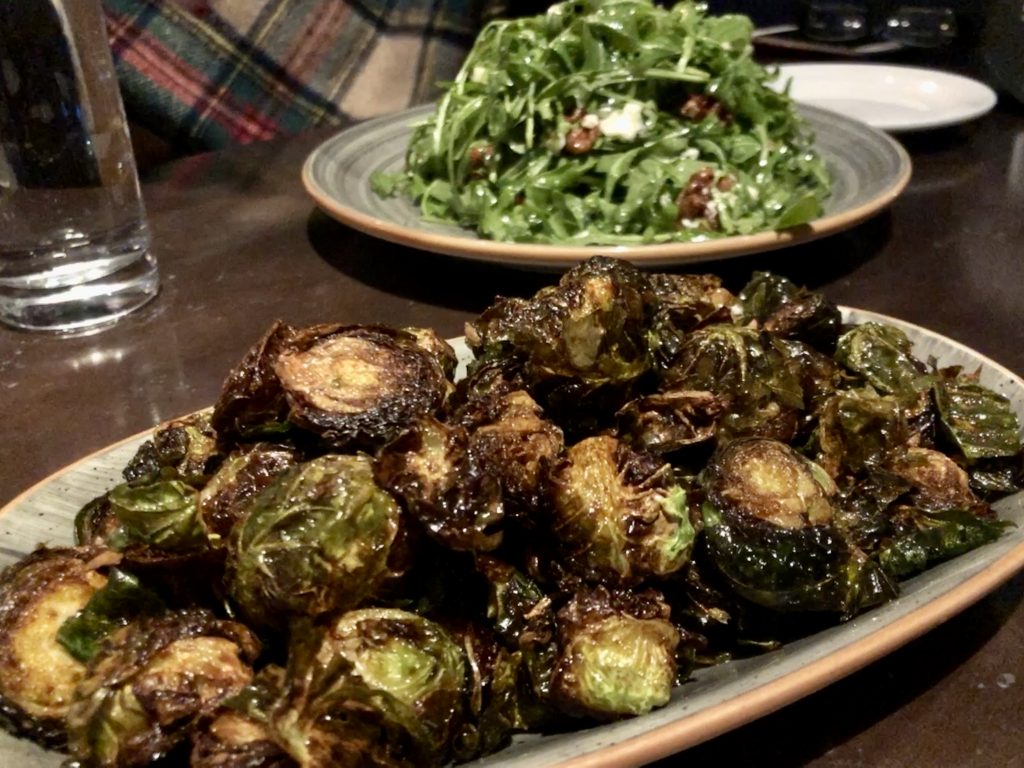 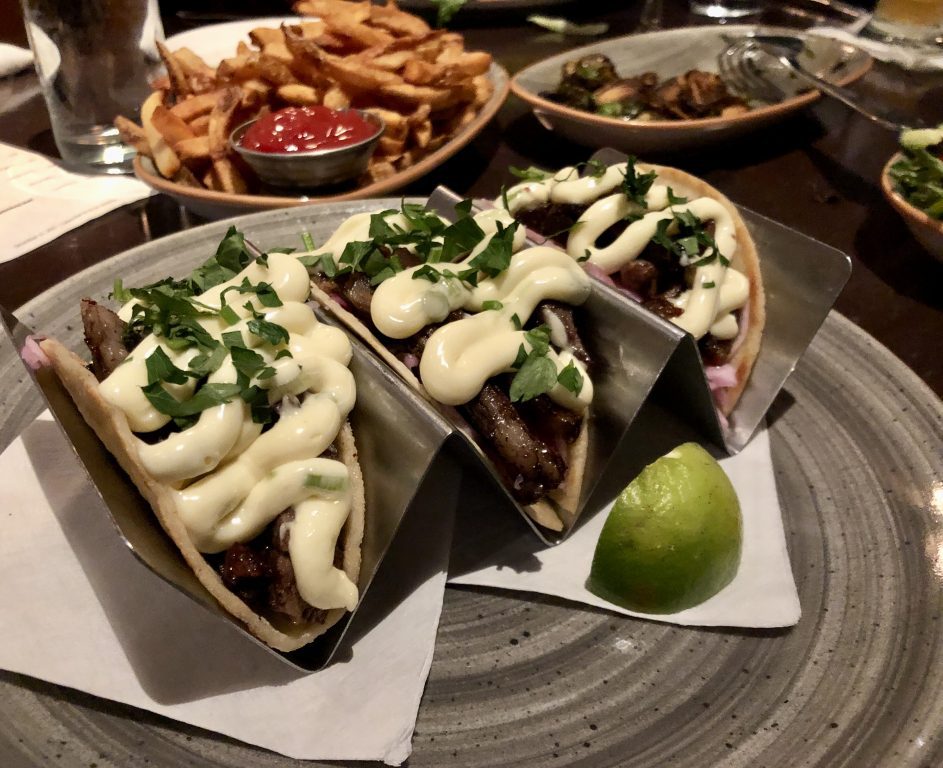 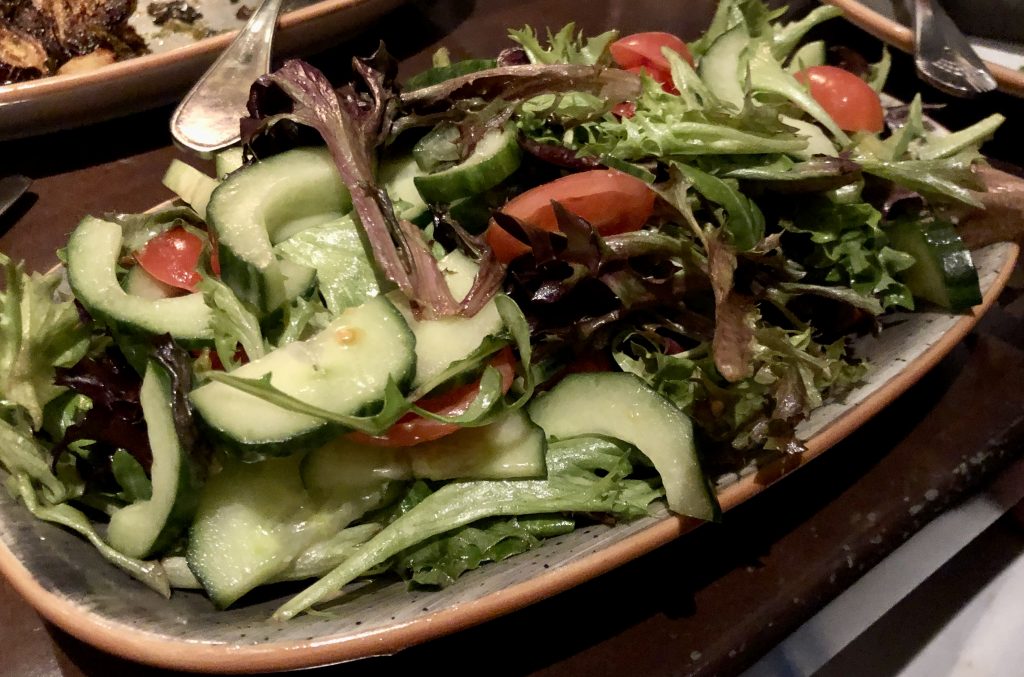 Then, on Saturday night, Ted and I had an excellent dinner at Jar + Bar! I hadn’t had dinner there in quite a while, and there is a new chef, Jonathan Leff (locals may recognize his name from City Steam and Cuvée), and a transformation of the menu. There’s still a focus on tapas from around the world, but plenty of new menu items.

An Instagram image (@jarbarct) of the Buffalo Dip was what initially intrigued Ted to want to go there for dinner. And I’ve been taco-obsessed lately, so the chicken taco (pulled chicken, salsa verde, crema, and pico de gallo) appealed to me. Thankfully I had run earlier in the day so I didn’t feel horribly guilty about also sampling the nachos (with beef) and R.I. Calamari (with banana peppers and chipotle aioli). 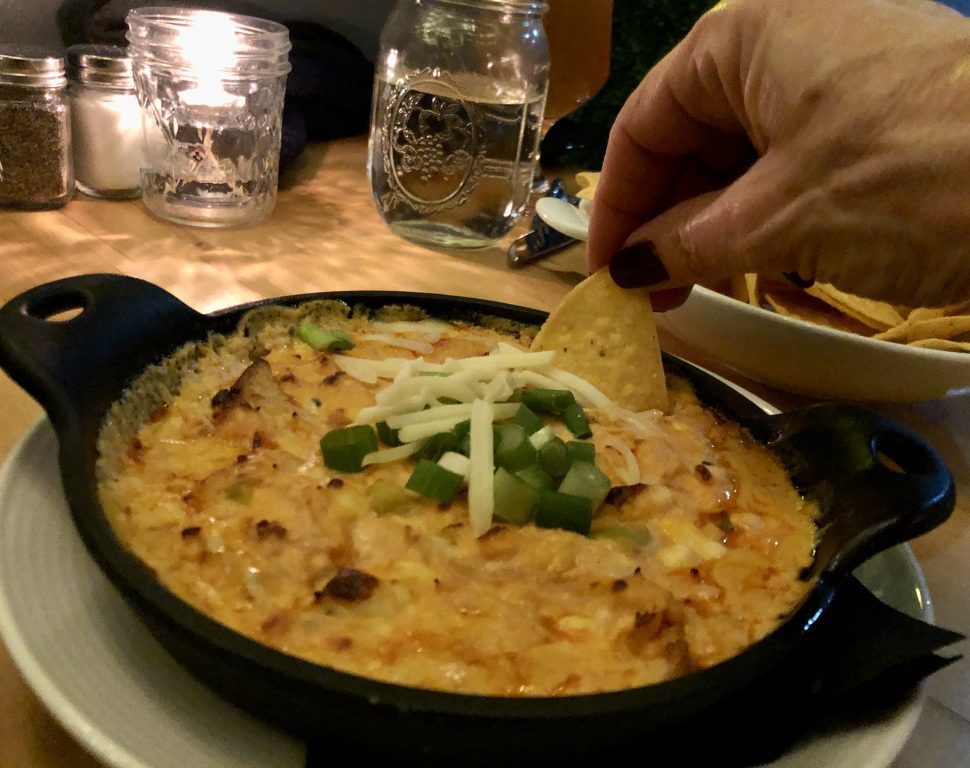 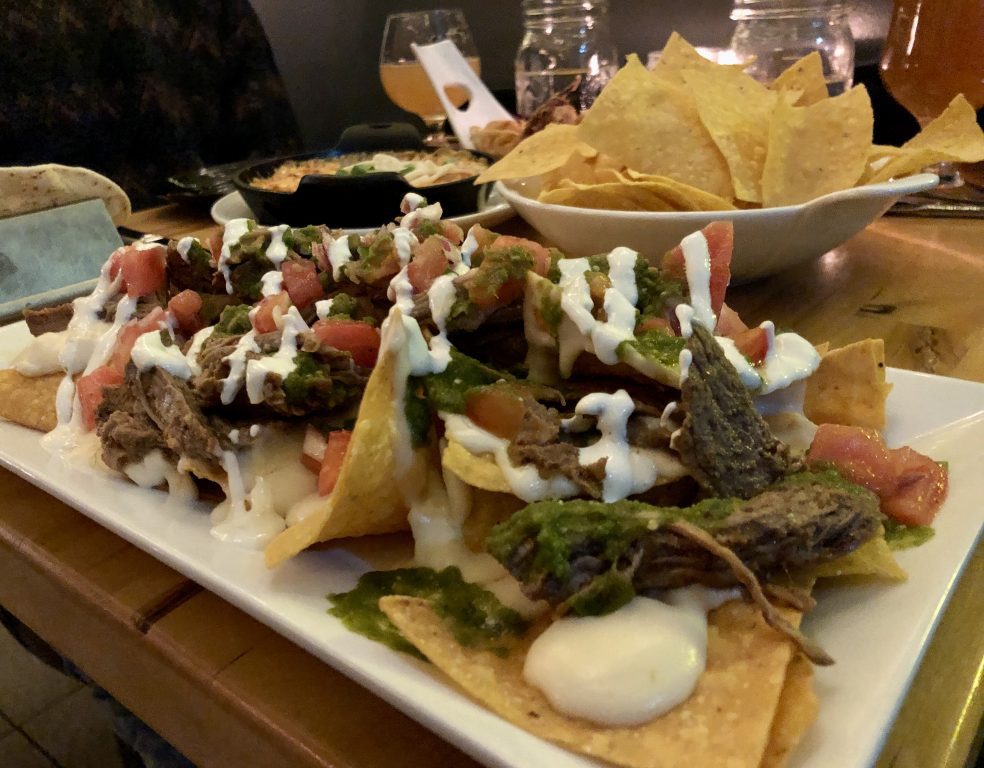 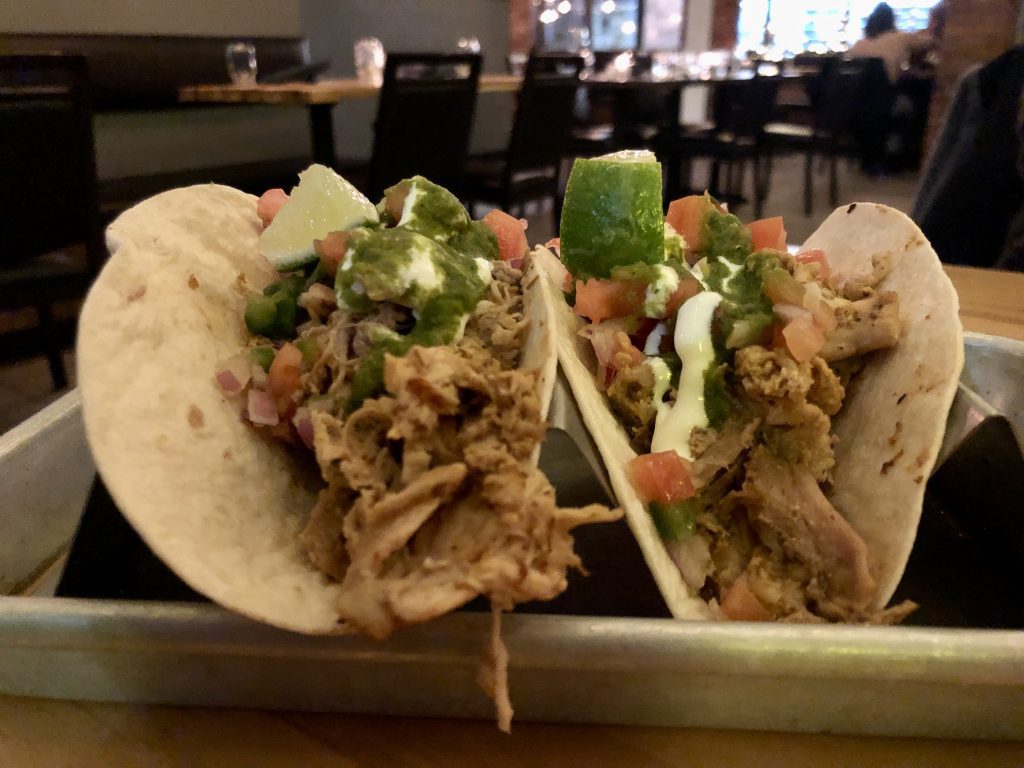 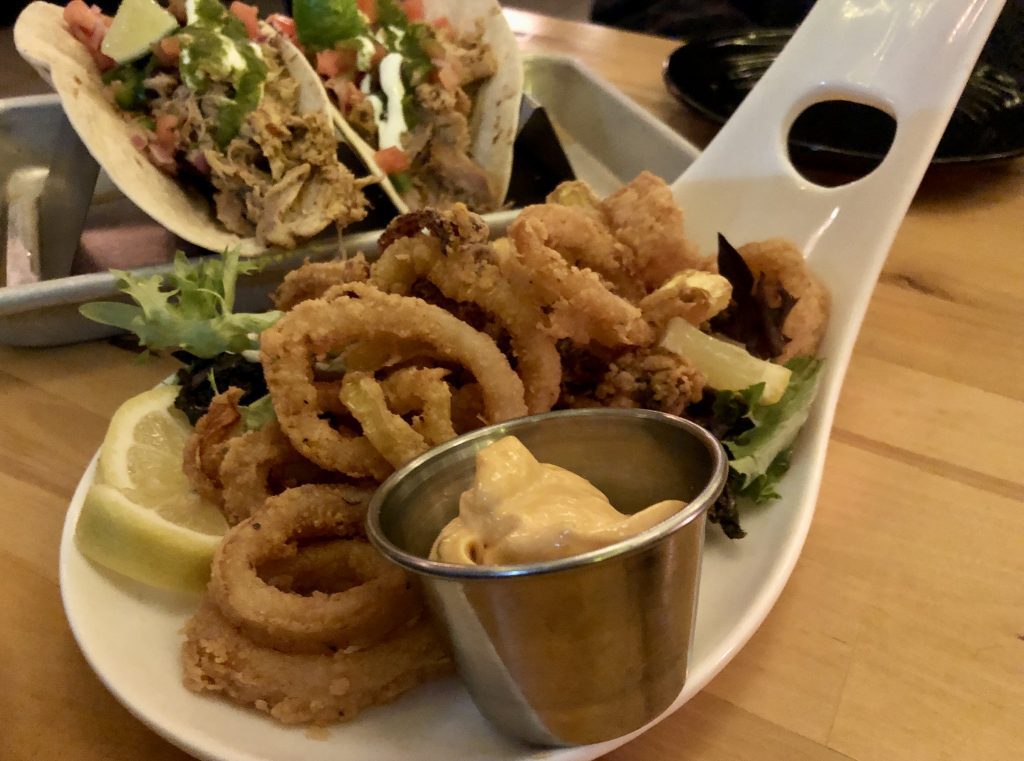 And then, owner Ermal Caushi brought over a menu special – the Ahi tuna bruschetta – which was delicious. More specials are in the works, he said, including fresh pasta. 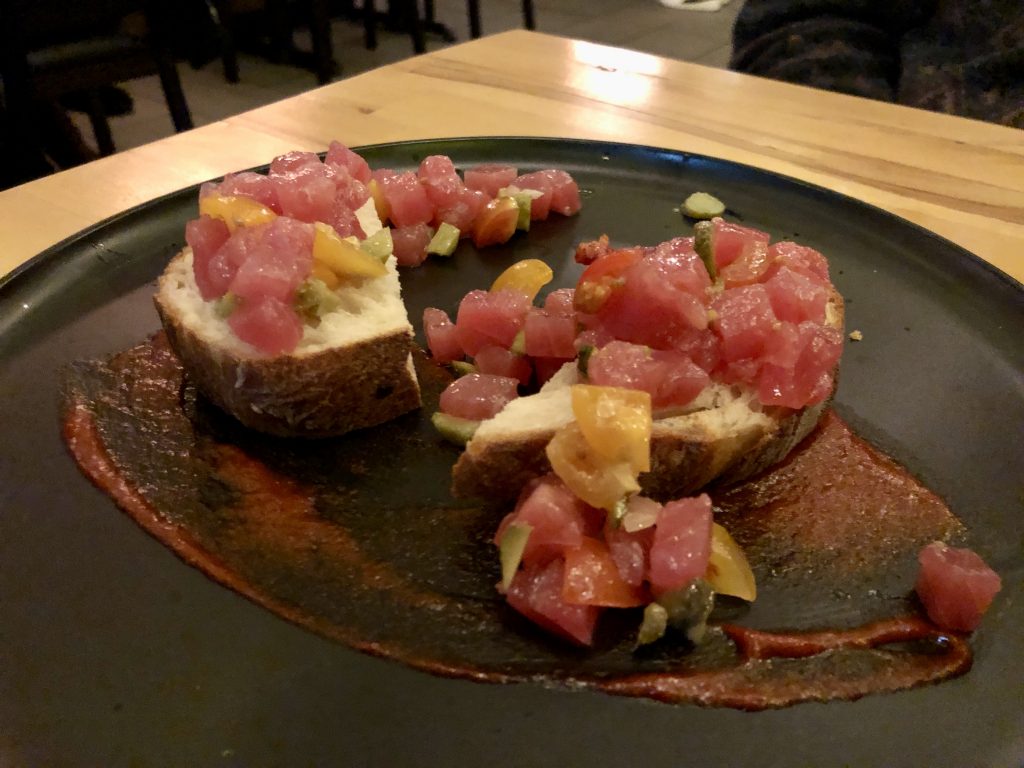 We were definitely satiated when Caushi *insisted* that we try the homemade Oreo cheesecake and the raspberry bread pudding, and even though we were already way past being hungry, and felt ready to roll home, we were glad we did! 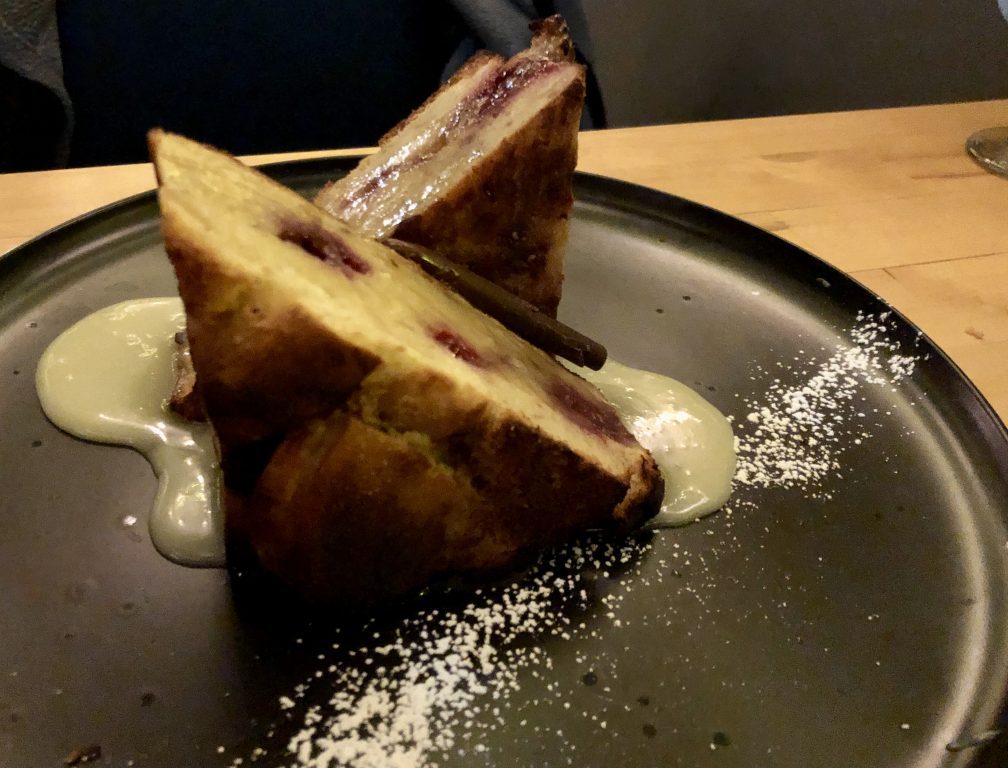 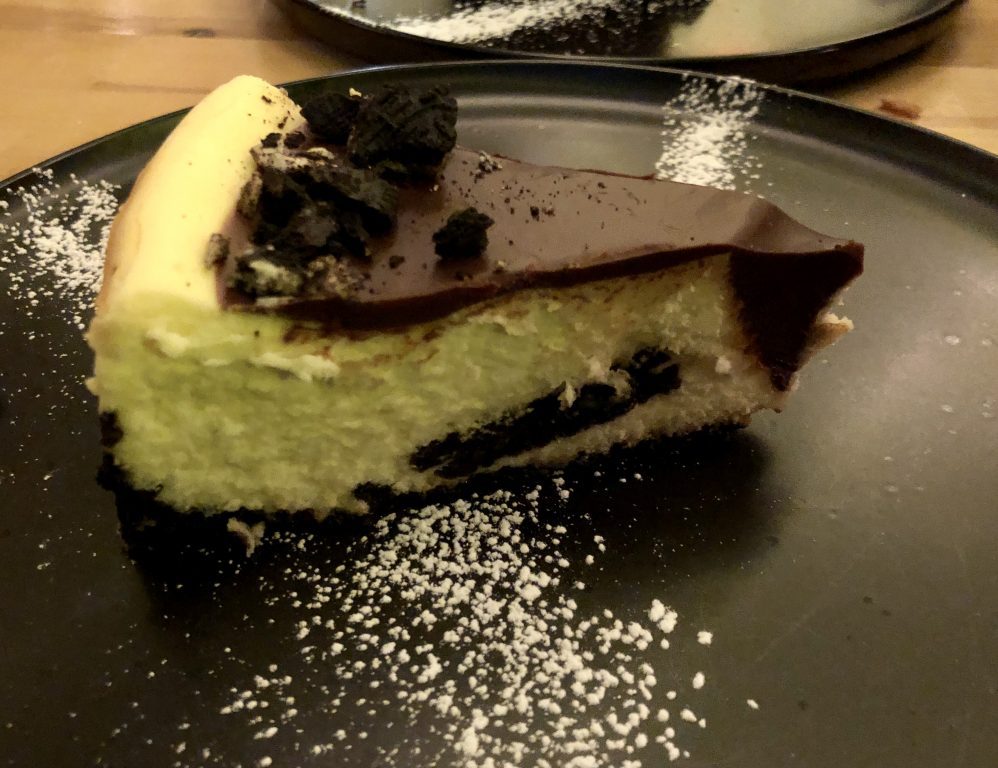 A universal indoor mask mandate is currently in place in West Hartford. (Click here for the details.) Please comply, and please don’t give our business owners and their staff a hard time about it. Really. Please continue to look out for each other, support our local businesses – and stay safe and healthy. 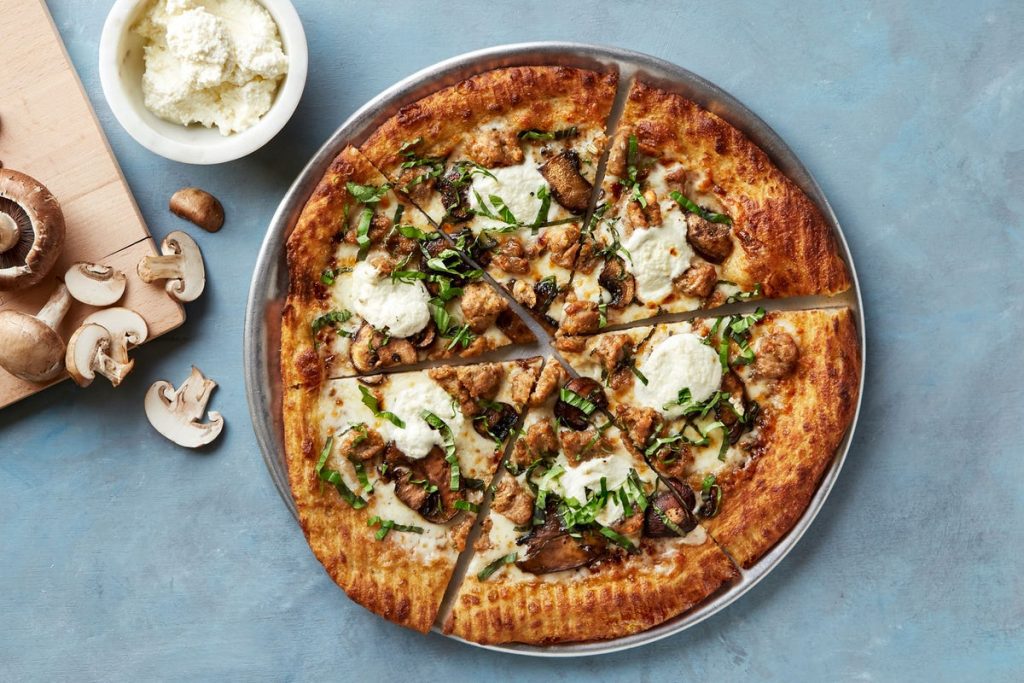 The David. Courtesy of Oath Pizza 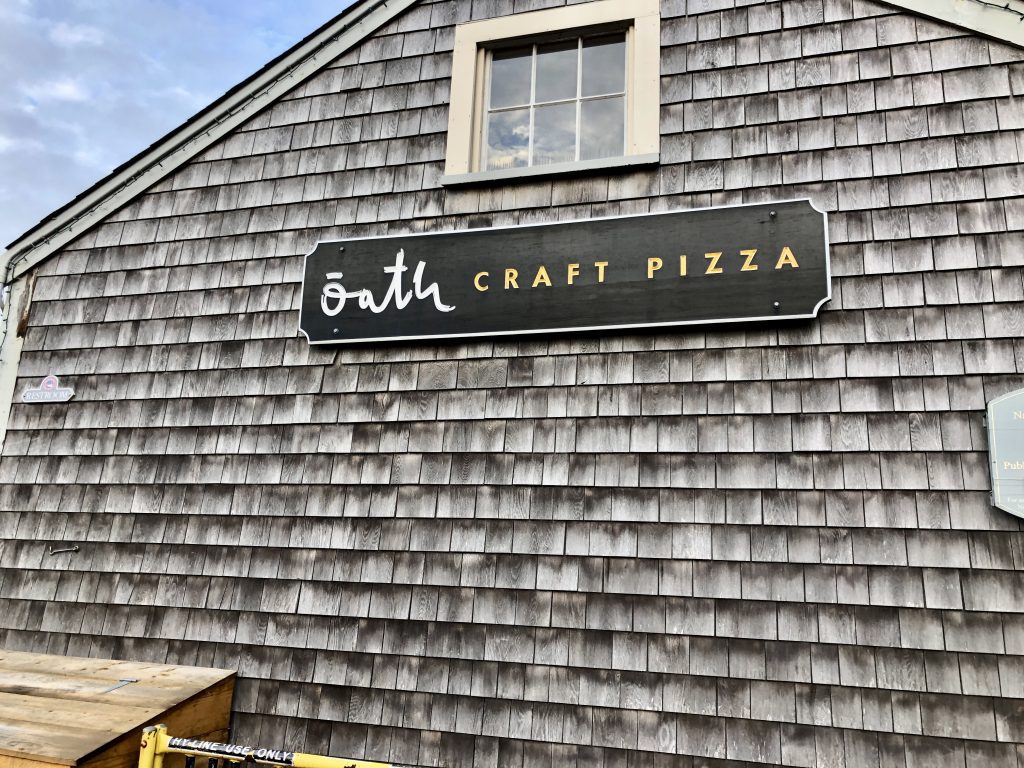 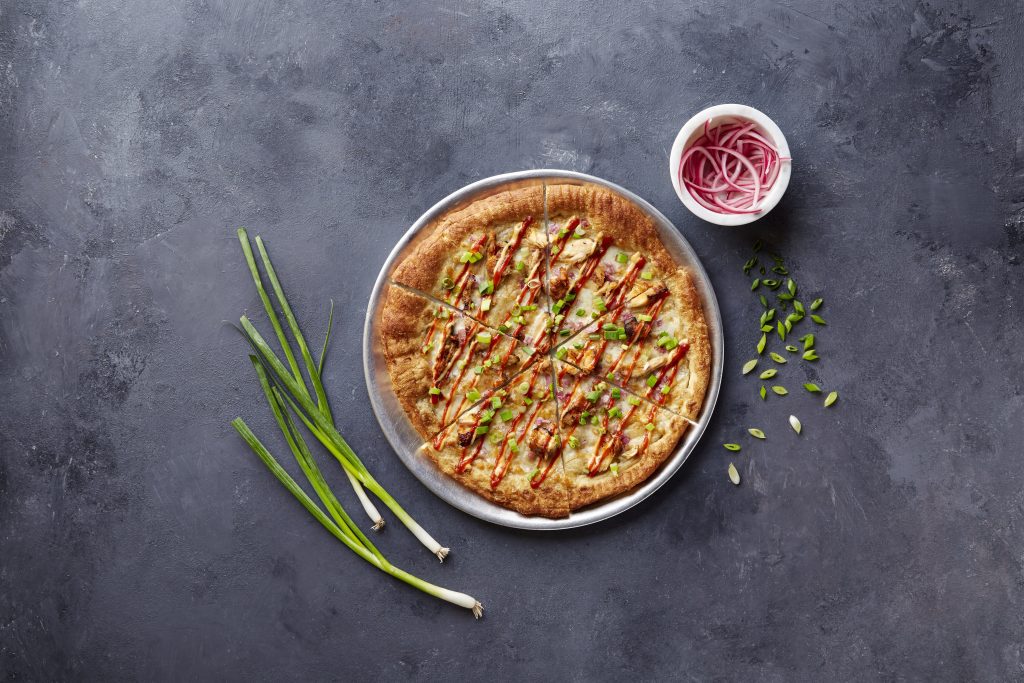 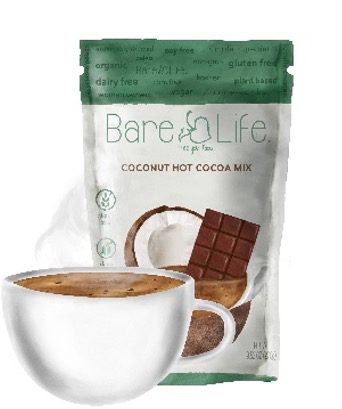 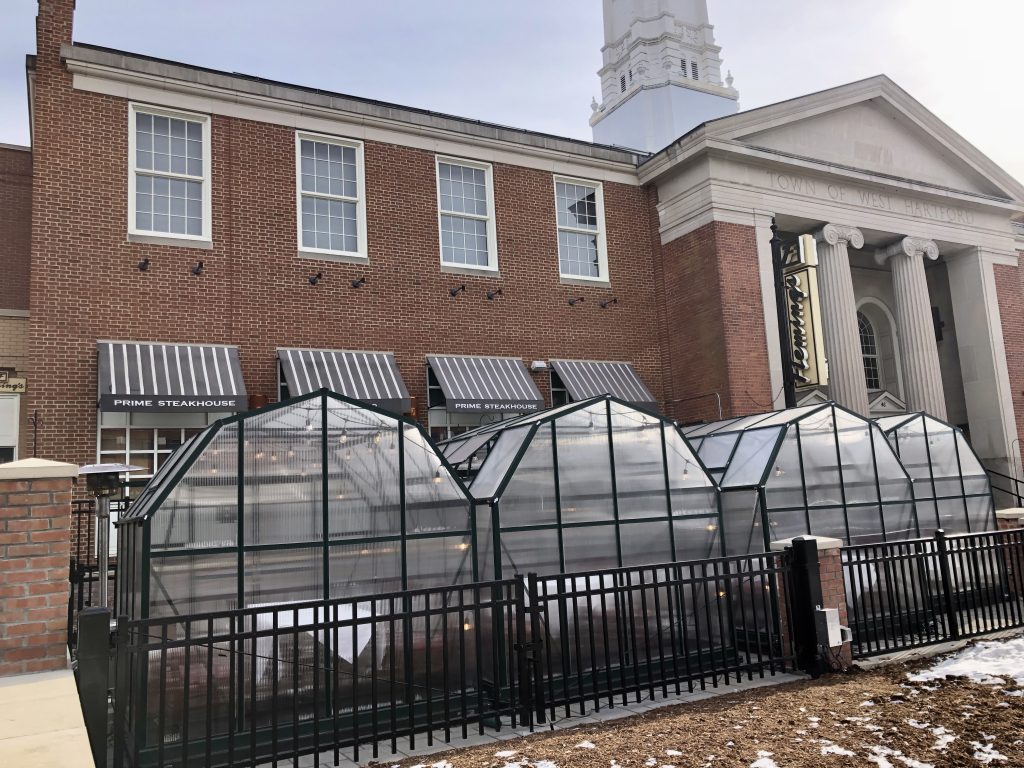 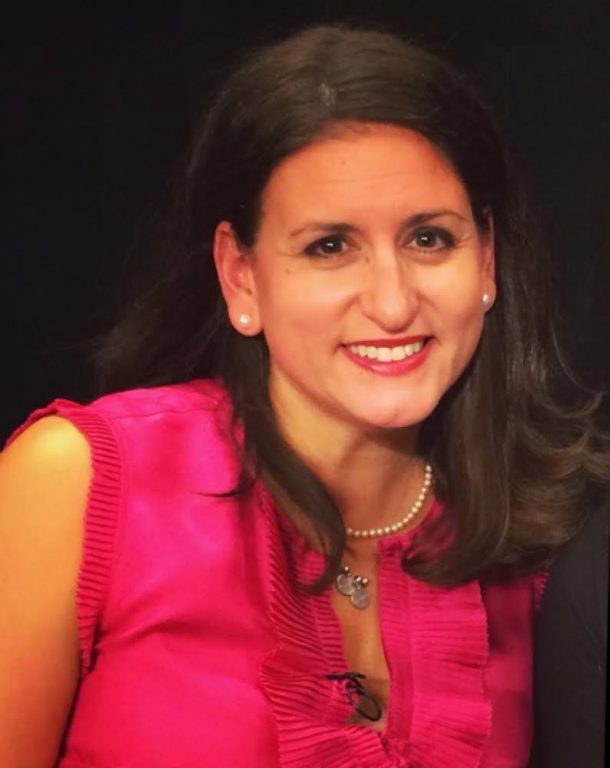 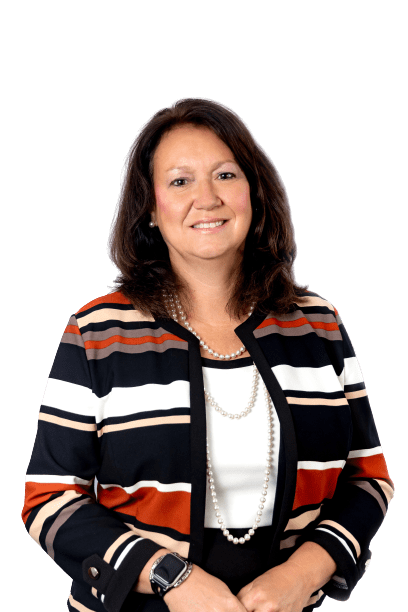 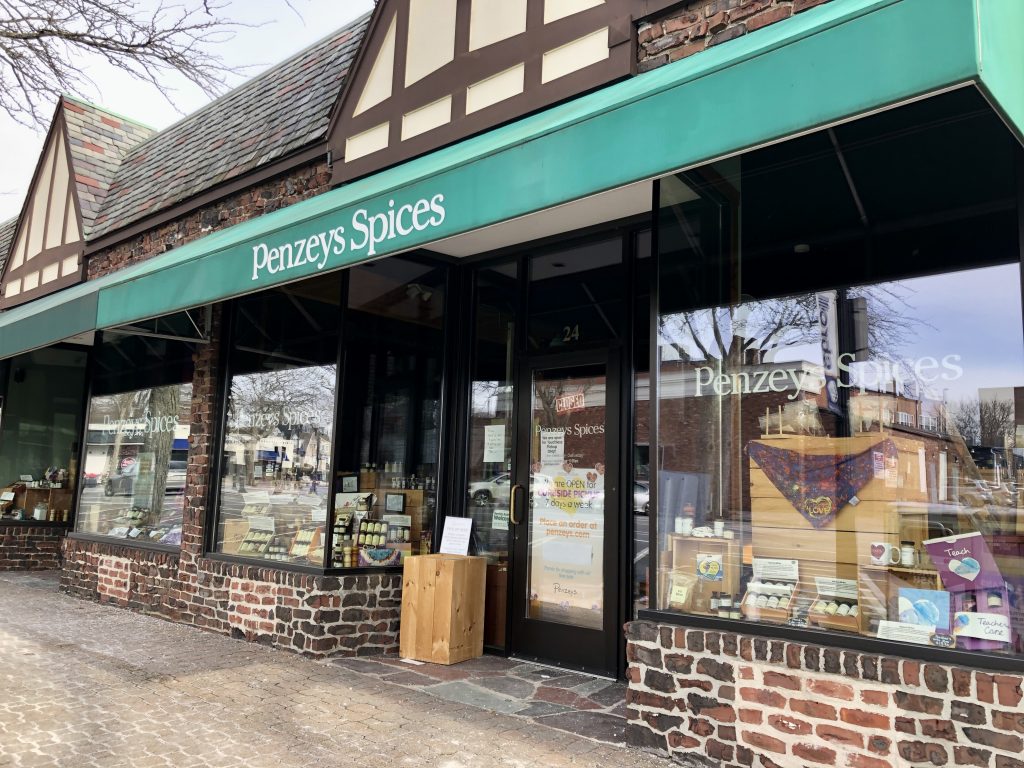 Penzey’s Spices at 24 LaSalle Rd. in West Hartford Center is supposed to be open for curbside pick-up, but seems to have temporarily closed abruptly with orders locked up inside. Photo credit (Jan. 23, 2022): Ronni Newton