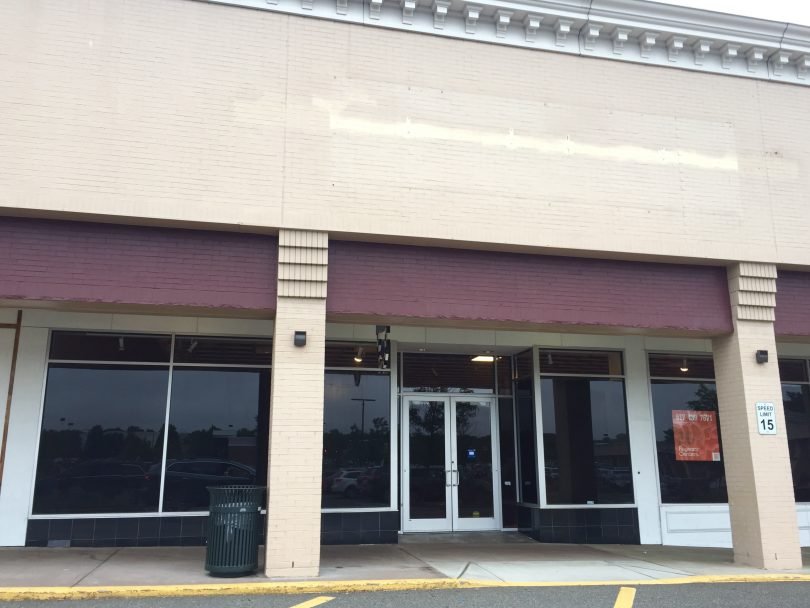 Summertime, and the living is easy …

I usually spend a good part of my Sunday writing this column (believe it or not), but I managed to be more organized this week and had a lazy afternoon reading a book and enjoying the sunshine at Winding Trails, followed by a good old-fashioned hot dog and hamburger barbecue at my house.

It’s been a busy business week in West Hartford – busier than one would expect for the summer!

The week started with the news Monday morning that Besito had abruptly closed its Blue Back Square restaurant. Speculation about the reason for the closing was following by more details that became known on Tuesday about a lawsuit filed by the landlord for unpaid rent and other fees of just over $250,000.

I caught up with West Hartford resident Jason Jakubowski on Wednesday, after it was announced that he had been named president and CEO of regional non-profit Foodshare.

Later on Wednesday there was a hearing at the West Hartford Police Department headquarters regarding the status of Los Imperios‘ entertainment license. On Thursday, Chief Tracey Gove said he needed a bit more time to make a decision after hearing testimony at the hearing, and that decision should be forthcoming early this week.

The final major business story of the week was the announcement late Friday (after they received a certificate of occupancy) of the long-awaited opening of Cook and the Bear at 50 Memorial Rd. in Blue Back Square. The restaurant officially opens for dinner Tuesday, and beginning Wednesday will also be open for lunch. I had a chance to sample quite a few menu items over the weekend, and it more than lived up to expectations. If you’ve already read the story, you may want to look back again for some of the food photos I have added! 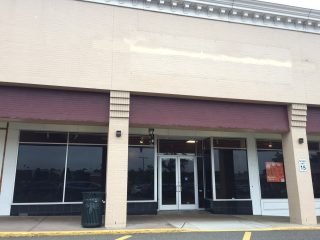 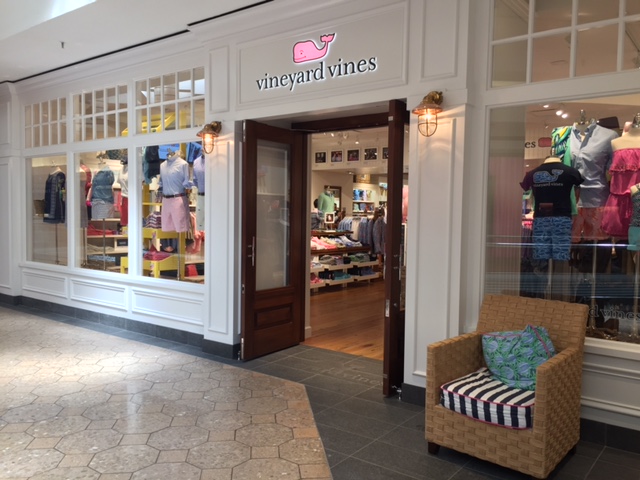