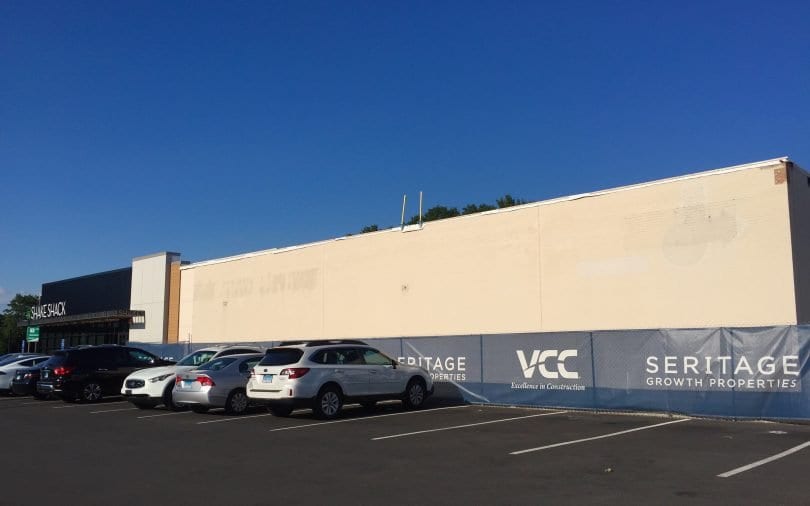 The space next to Shake Shack will be home to Pokéworks. Photo credit: Ronni Newton

Our family went to a wedding in Pennsylvania this weekend – the first wedding that Ted and I have attended in about 15 years!

The four of us, plus Katie’s fiancé Matt (still getting used to that after calling him her boyfriend for almost seven years!), my brother-in-law, sister-in-law, nephew, and my niece and her future husband (whose name is also Matt) had a great time celebrating with the Novaks, a family we have gotten to know because we would see each other on the beach in Nantucket every year and our kids are all about the same age. We can’t even remember how long we’ve known each other – but it’s at least 18-20 years – and we were so excited to all get together in a different location for the marriage of their oldest son, Sean.

And because it’s a small world, and there’s not even one degree of separation when it comes to West Hartford, one of the first things we learned when we met the Novaks on the beach in Nantucket many years ago is their tie to this town. Many may remember Sean’s late grandfather, Stephen Novak, the former personnel director for West Hartford!

The wedding was in Leola, PA, in Amish Country. As we drove into town I was in the passenger seat of our car, posting the story about Om Street that Ryley McGinnis had covered Saturday morning. It was quite the contrast to be working on my laptop, hooked up to wifi through a mobile hot spot, as we were passing by residents traveling by horse-drawn buggy.

Get ready to be hungry because it’s a very food-oriented column this week! 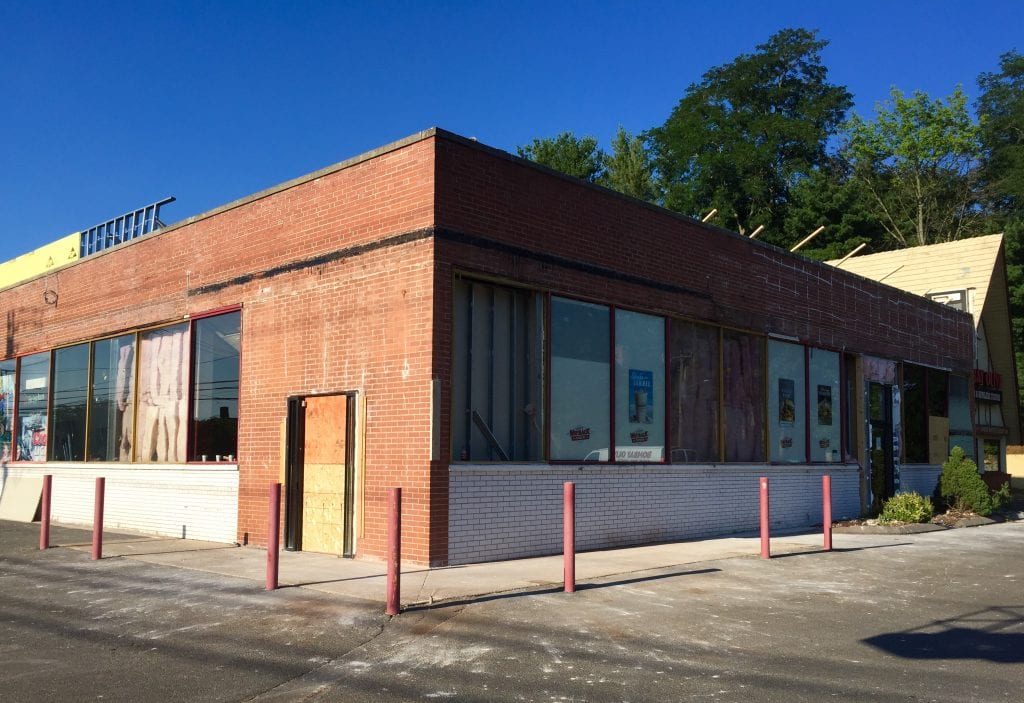 Jake’s Wayback Burger is closed from July 15-28, and will be moving to the back of the shopping strip. Photo credit: Ronni Newton