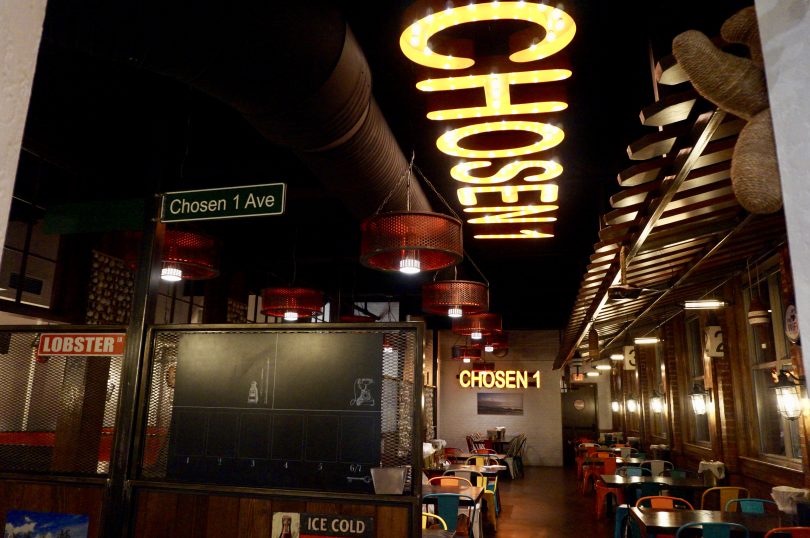 I hope everyone had a fun weekend! 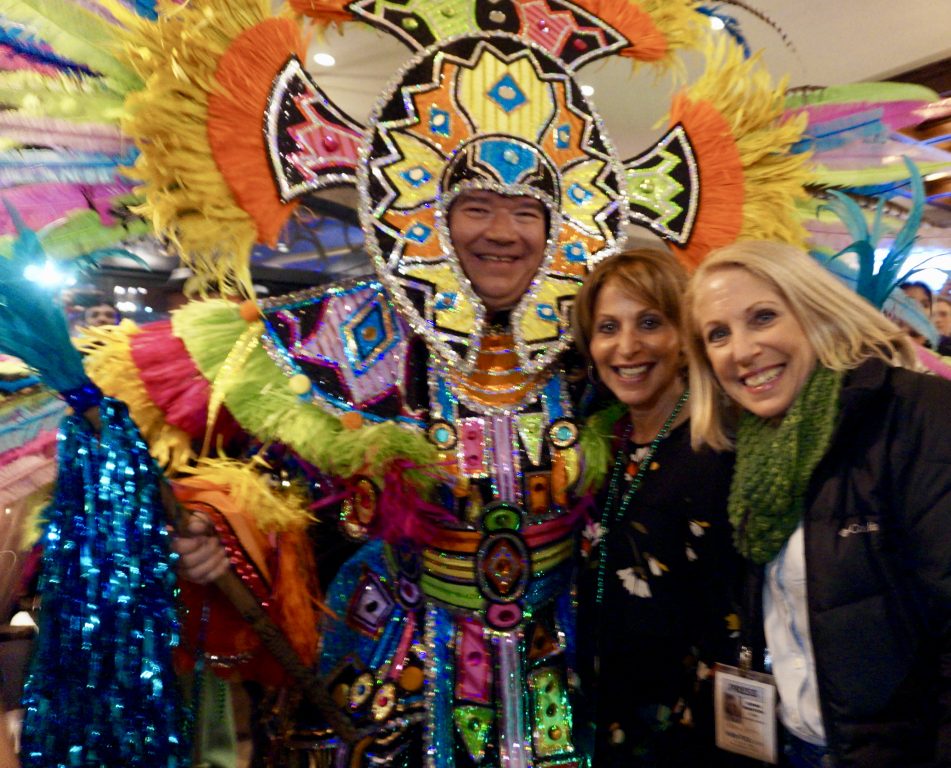 West Hartford Center was the place to be on Saturday night! As part of a St. Patrick’s Day weekend celebration, the famed Philadelphia Aqua String Band Mummers arrived just after 8:30 p.m. – and clad head-to-toe in sequins and beads, playing their instruments – they paraded into Union Kitchen. The performance continued on the street, and in McLadden’s.

I’m usually behind the camera at these kind of events, but thanks to Ryan Keating for snapping this photo of me with Mayor Shari Cantor and Kenny, captain of the Mummers! Click here to read the full story.

My week had plenty of other excitement, including the beginning of our master bathroom renovation project. After two days of jack-hammering, the contractor said you could have set off a grenade in the bathroom and not impacted any other room in the house because it has about 6 inches of tile/mud/concrete, and who knows what else in the walls. It looks like a bomb did go off right now with a few lone pieces of tile left in the shower and the walls down to the studs. 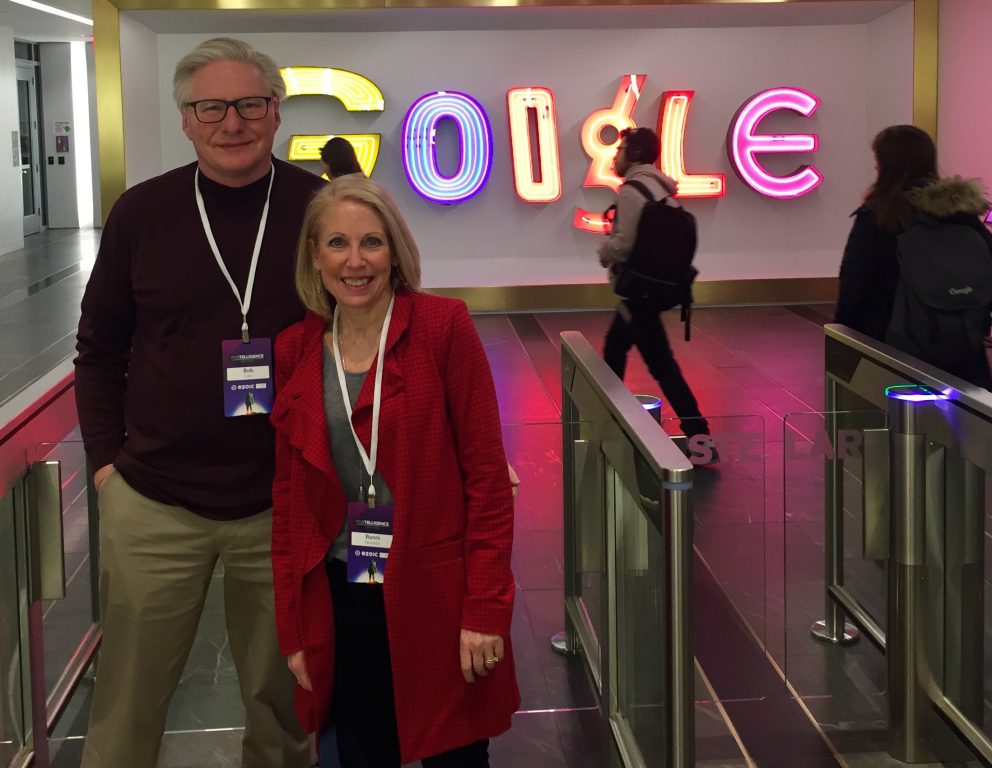 Bob Carr and I spent Thursday at Google’s New York headquarters at the Pubtelligence conference.

I was out of town for the start of the construction on Thursday – which was a good way to escape the noise, but that wasn’t actually the reason. Bob Carr, our business manager, and I attended the Pubtelligence conference (“pub” is for publishers) at Google’s New York headquarters, sponsored by Ezoic. It was very informative, and I came home with all sorts of great ideas.

Thursday was my first time taking CTrail from Hartford, and although I did have a somewhat long layover in New Haven on the way home, it was a pretty good way to travel.

Although it got chilly again on Saturday night and Sunday was a bit blustery, the weather is definitely starting to feel much more spring-like. I did see a few snowflakes in the air as I was heading out for a run on Sunday morning, and I hope I don’t need to eat my words.

I am heading to some warmer weather (although it’s supposed to be rather rainy), and by the time you read this I will probably be on the plane, en route to visit my dad in Delray Beach, FL. I’ll be back in town for Friday, and am hoping things are quiet in West Hartford until then. 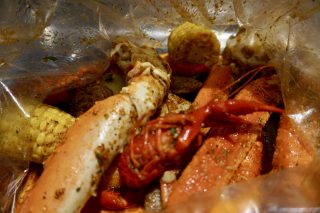 [Editor’s Note: This story has been updated.] 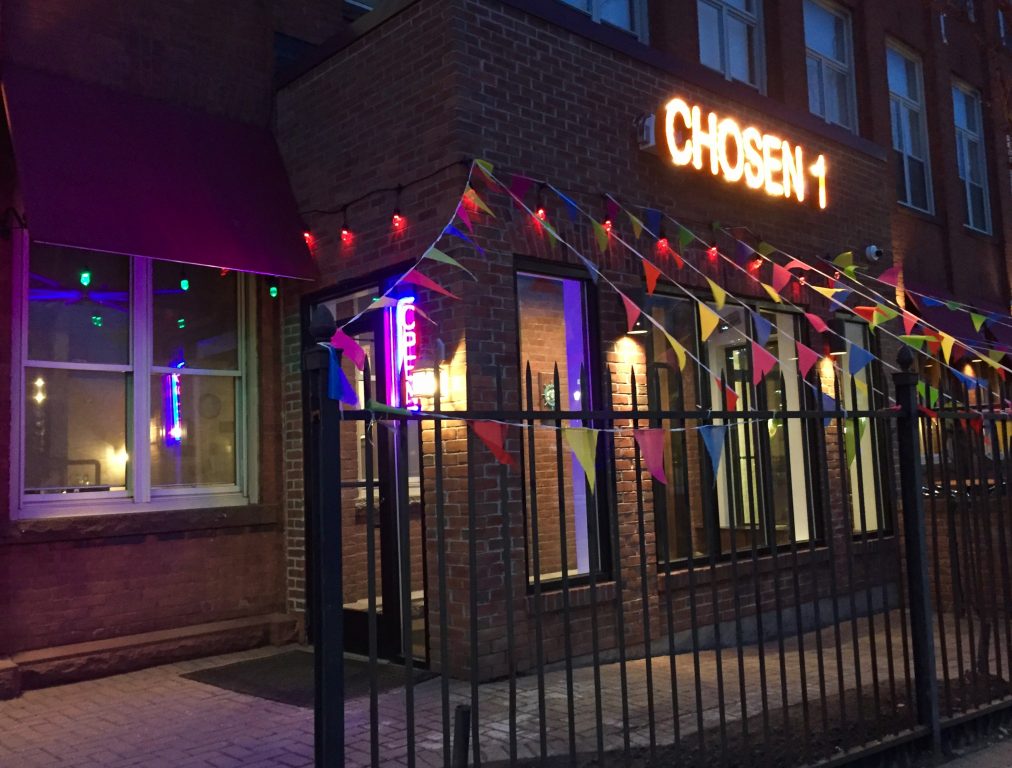 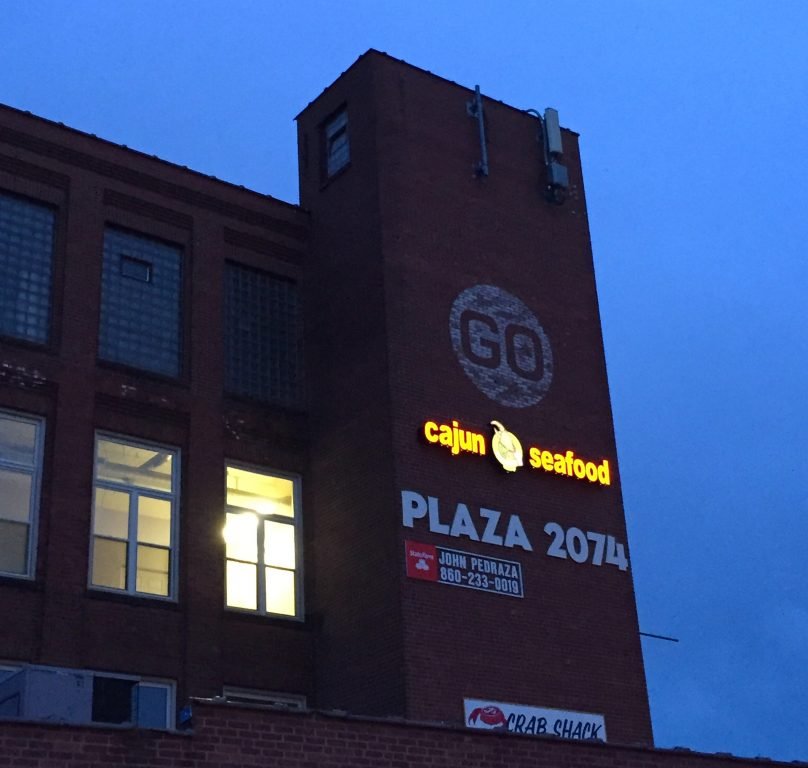 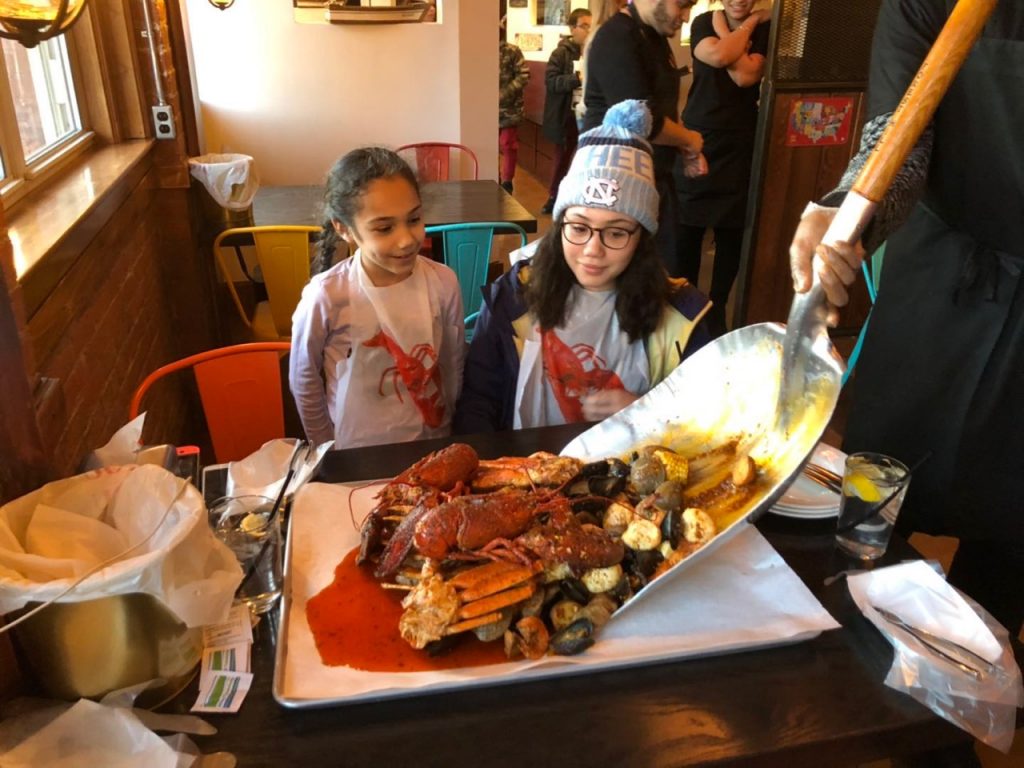 Seafood served on a shovel at Chosen 1. Photo courtesy of Hecheng Chen 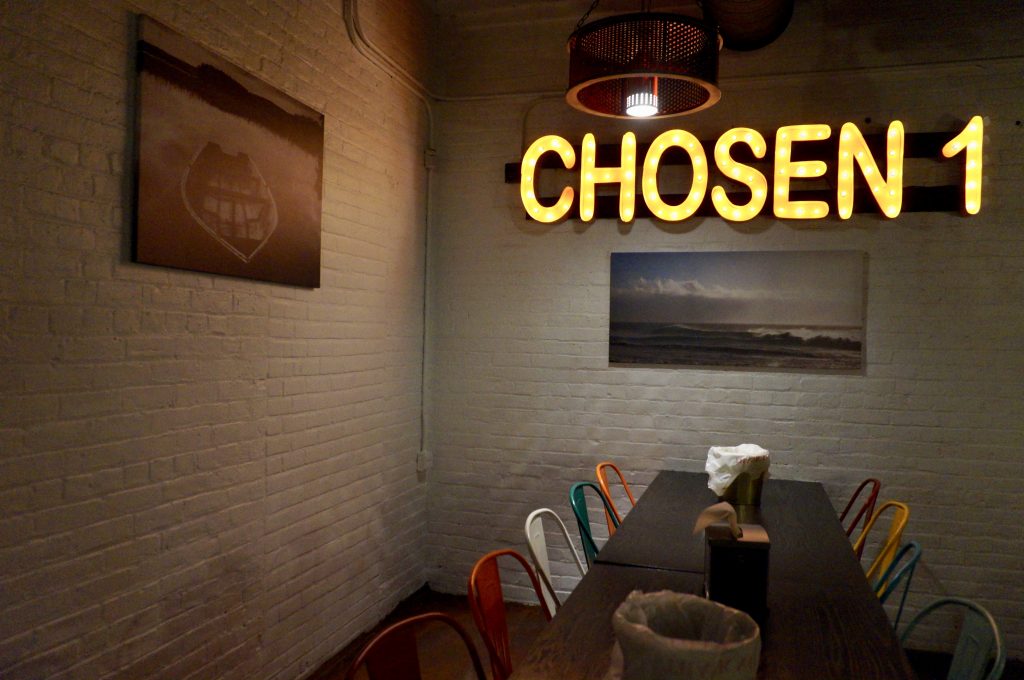 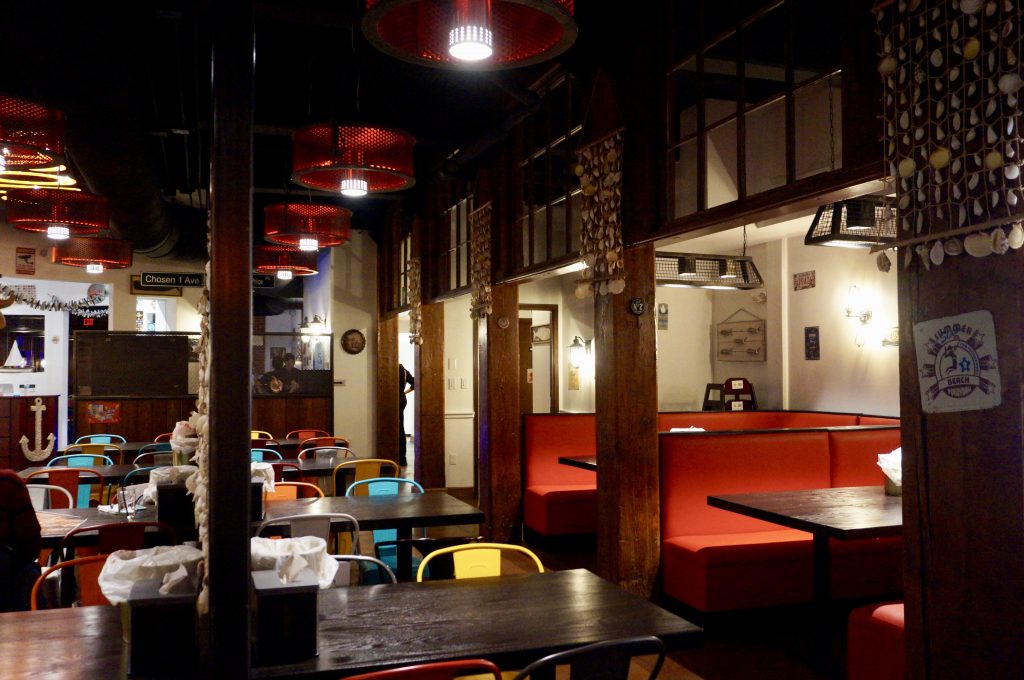 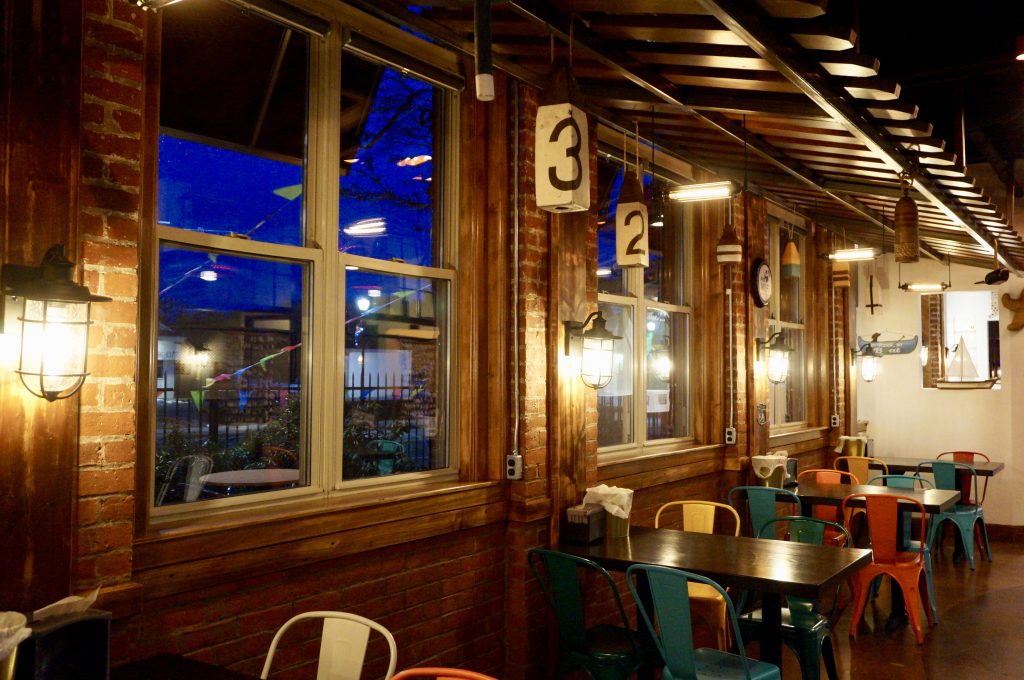 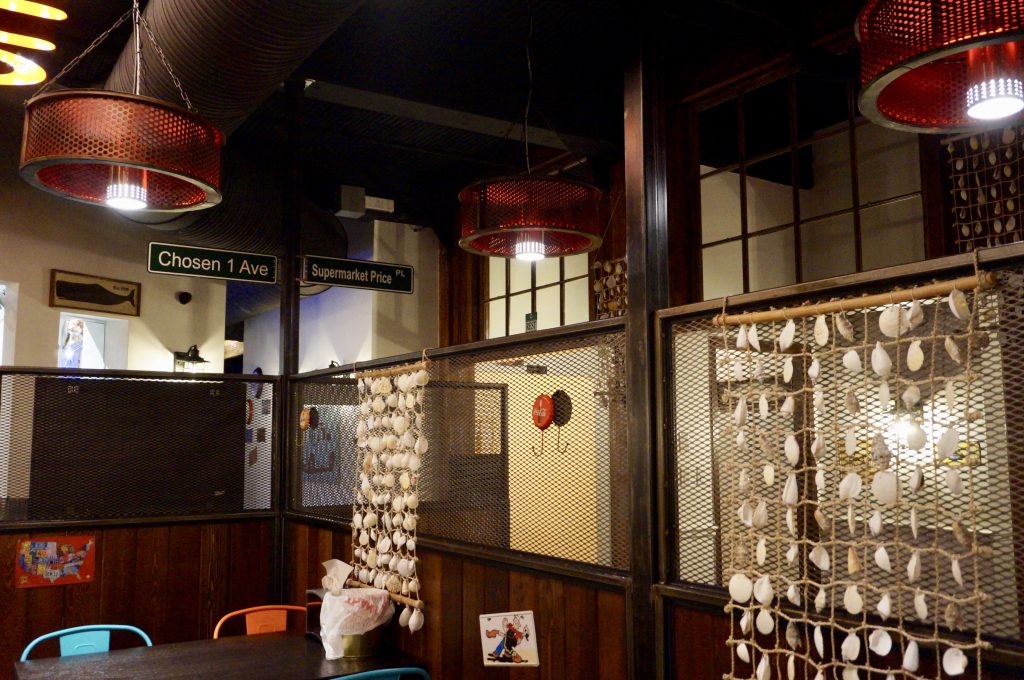 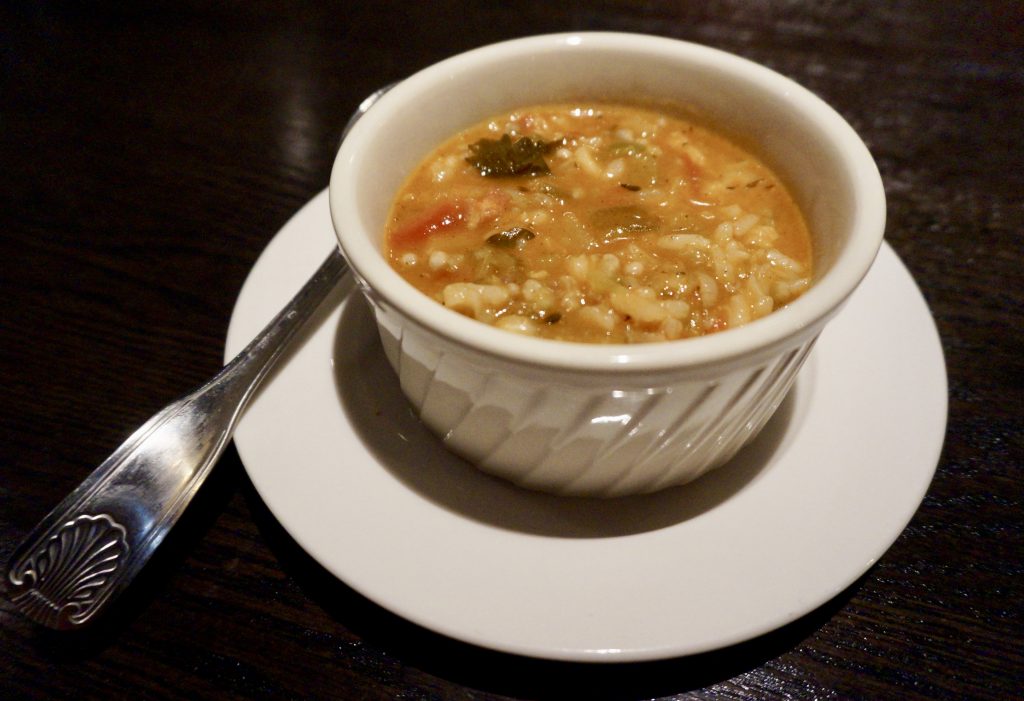 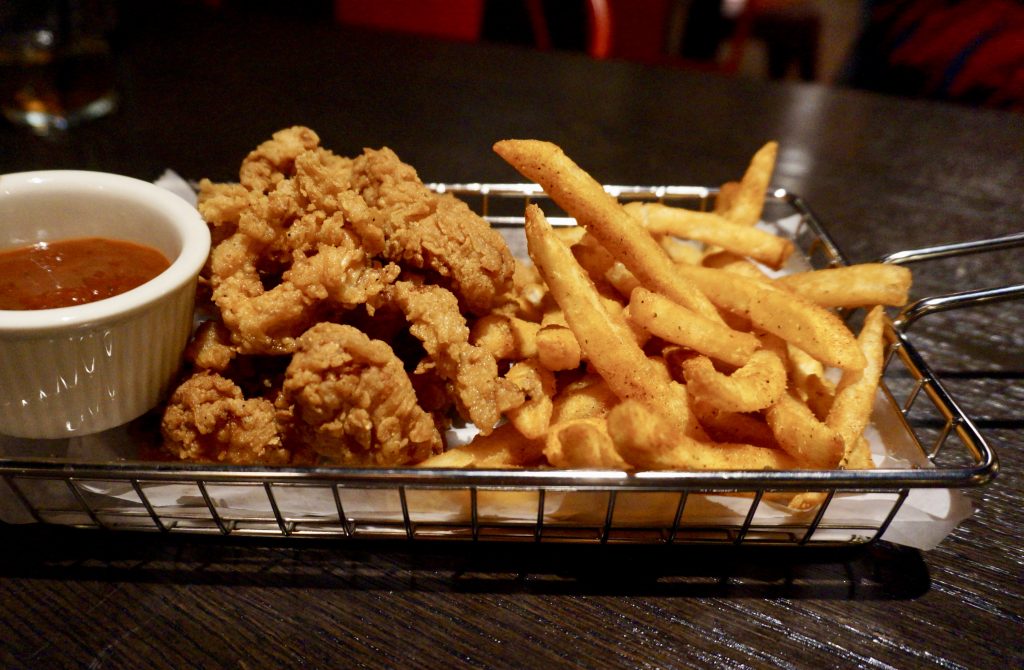 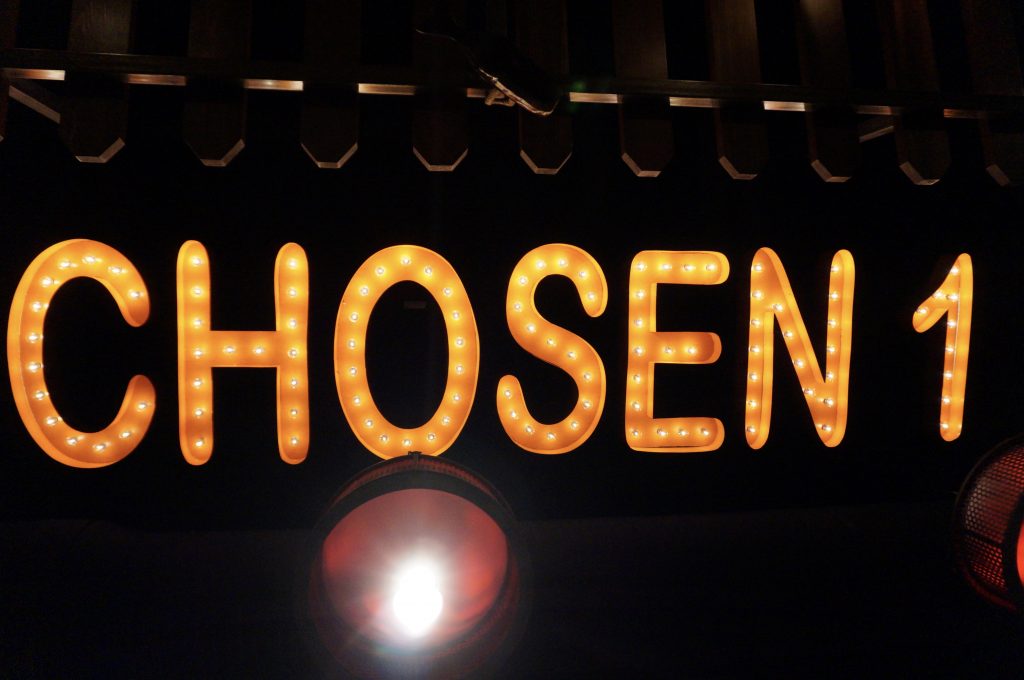 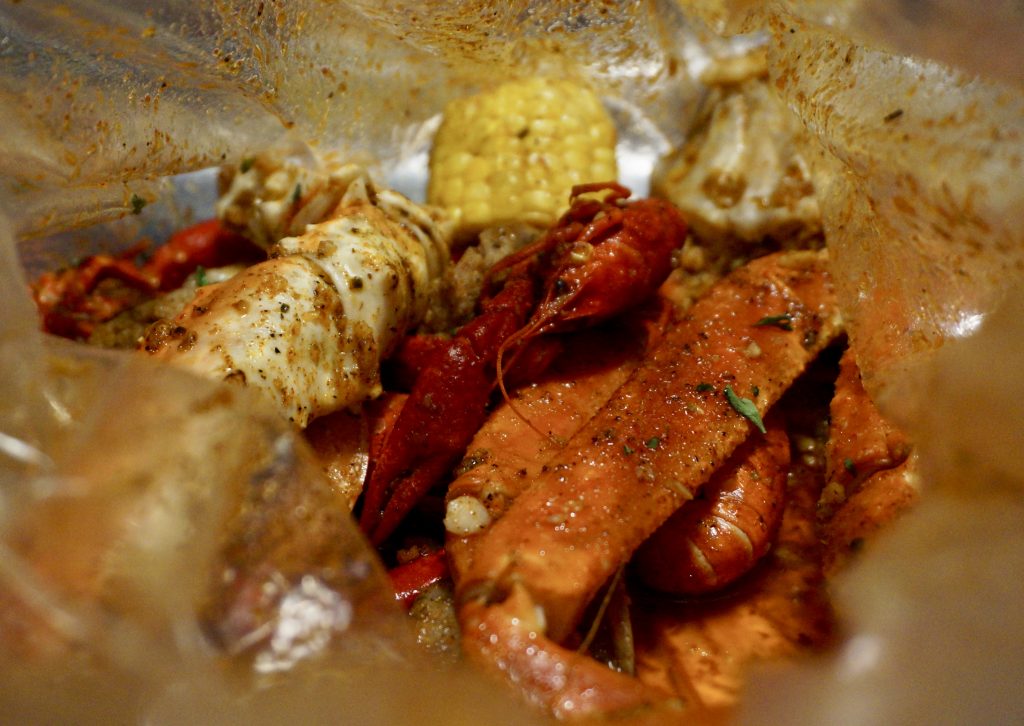 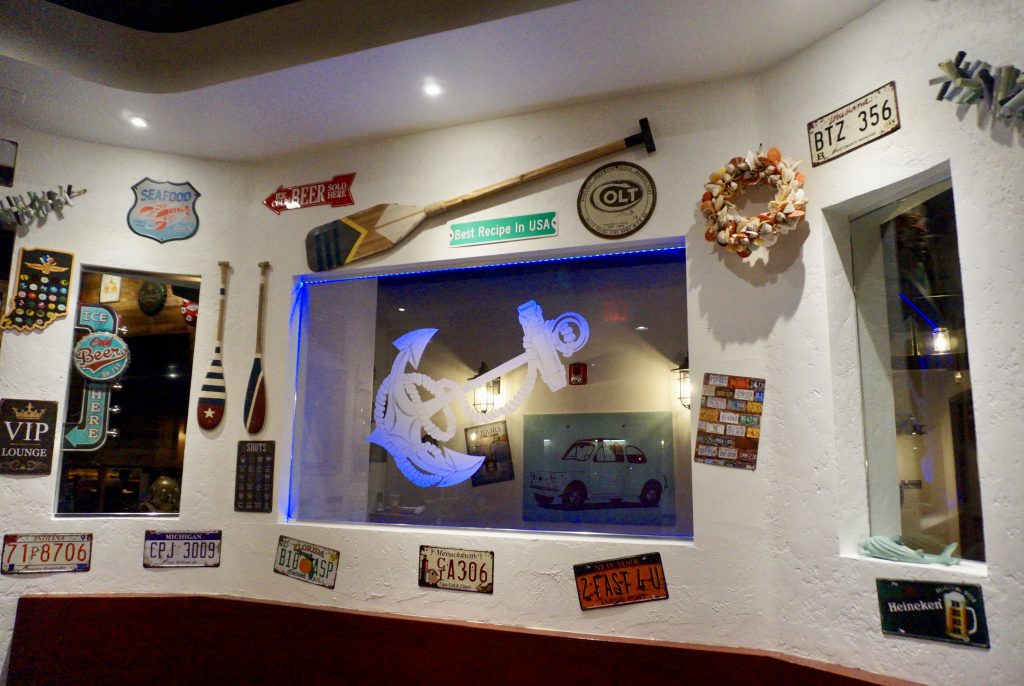 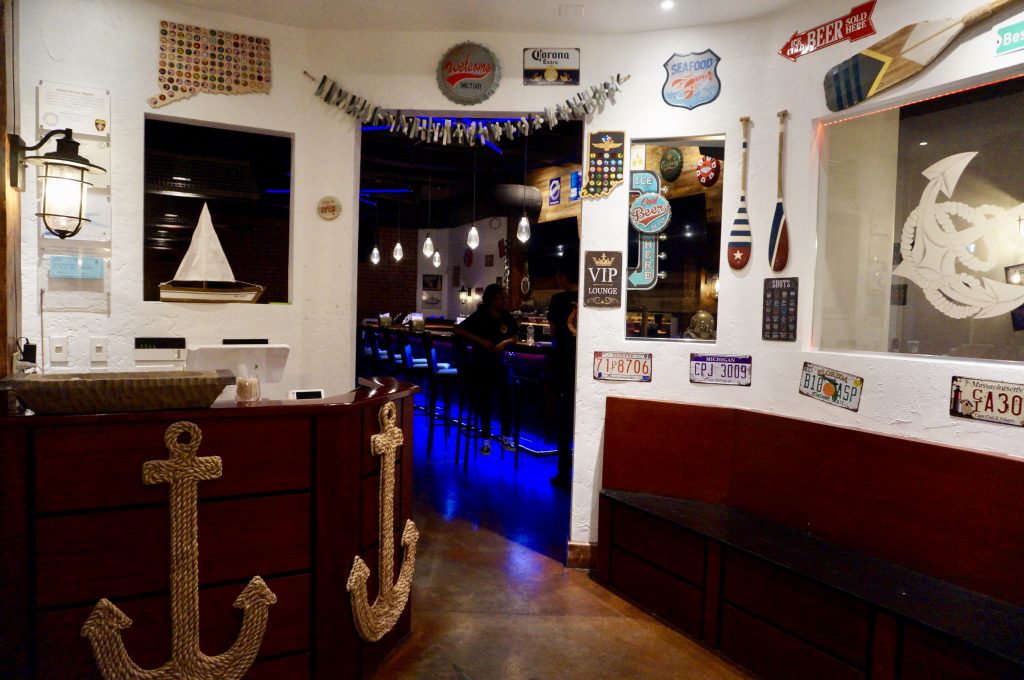