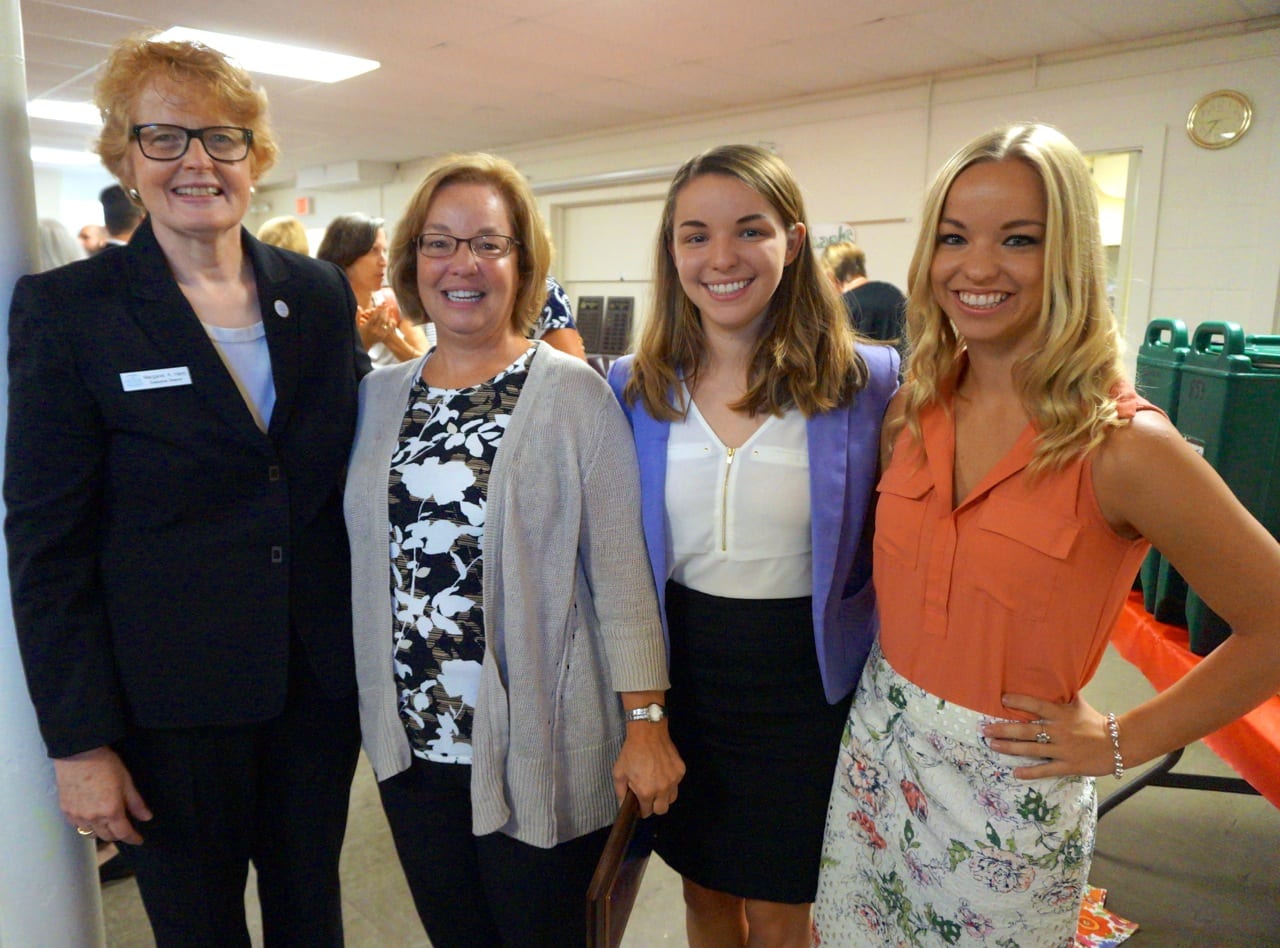 Lori Budnick, a partner and industry head of BlumShapiro’s Non-Profit Services Group in West Hartford, was honored at the 29th Annual ‘Breakfast on the Bridge’ Wednesday morning. 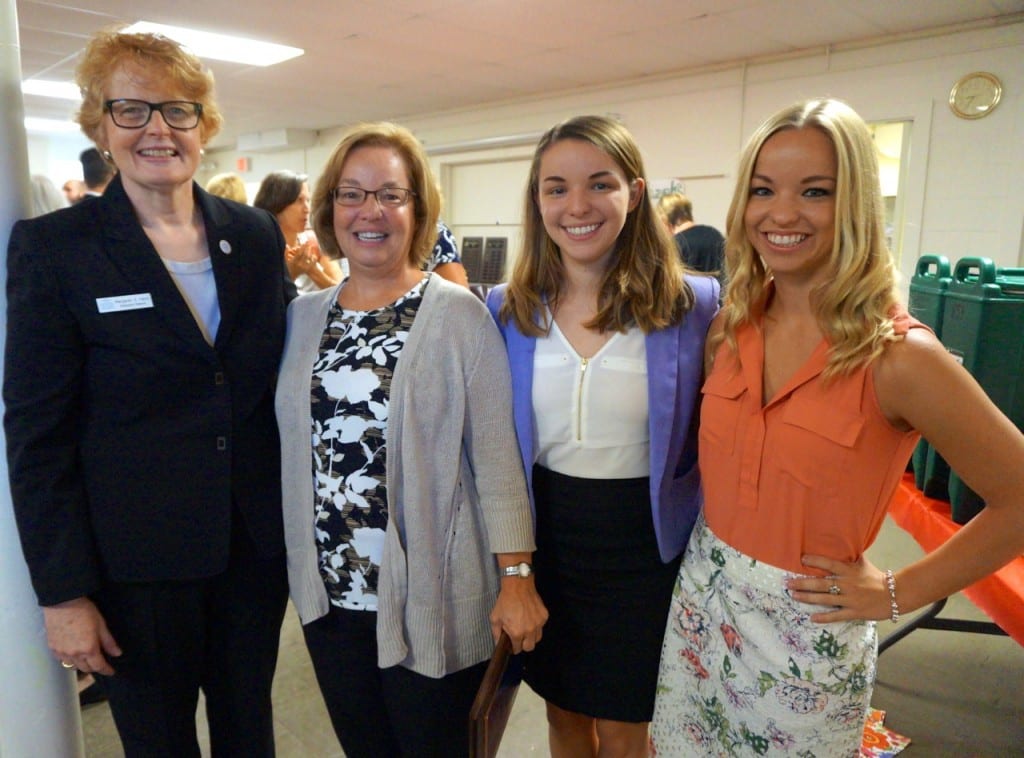 More than 100 educators, social service professionals, and town leaders gathered Wednesday morning at what has come be considered a kick-off for the school year – the Bridge Family Center’s annual “Breakfast on the Bridge.”

Everyone in the room was there “because each person feels strongly about children in the community,” Bridge Board of Directors Chairperson Mary Butler said.

A major highlight of the breakfast is the announcement of the recipient of the “Build No Fences Award,” presented for the 28th time this year. Bridge Directory of Community Services Judy Bierly revealed the winner of this year’s award: CPA Lori Budnick, a BlumShapiro partner and industry head for the financial services firm’s Non-Profit Services Group and a former member of the Bridge’s board of directors.

“Lori Budnick is the perfect recipient to receive the Build No Fences Award,” Bierly said, as she praised Budnick for her contributions throughout the years and read testimonials from others in the community about Budnick’s dedication to the Bridge as well as other area non-profits. 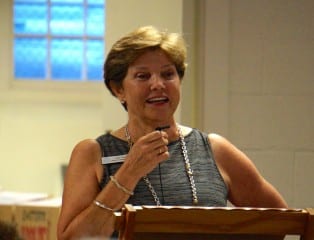 Budnick served on the board of directors of the Bridge Family Center for many years. “She was the go-to-person for all things financial,” Executive Director Margaret Hann said in her testimonial. “She has the ability to a take a very complicated concept and reduce it to simple terms.”

Bridge Development Director Martha Rennie praised Budnick for her “leadership and passionate commitment to our mission.” Budnick’s work was instrumental toward getting the Bridge an endowment fund through the Hartford Foundation for Public Giving, Rennie said.

A testimonial from Budnick’s co-worker, BlumShapiro Parnter Mary Kay Curtiss, referred to her contagious passion for non-profits. Budnick’s “role is as more than an auditor. This isn’t just a job,” she said, calling Budnick a “true partner in this mission.”

Budnick, who lives in Berlin but works in West Hartford, was shocked to receive the award, and even the surprise arrival of her twin daughters on Tuesday night didn’t tip her off.

“They concocted some story about Caitlin having to work in New York City,” Budnick said. Both daughters currently live in Boston where Caitlin, a graduate of Emerson College, works for Perseus Books Group and Kelsey is finishing up at Northeastern University.

Budnick said she didn’t feel like she had done that much until she listed to the testimonials Bierly read. “I think you just do what you think is the right thing,” she said. Budnick did say that she clearly recalled sitting with Hann in a conference room years ago and explaining the balance sheet and income statement.

“I think the Bridge really gets it, really understands its role in the community. There’s such a passion that it’s hard not to really embrace it,” she said.