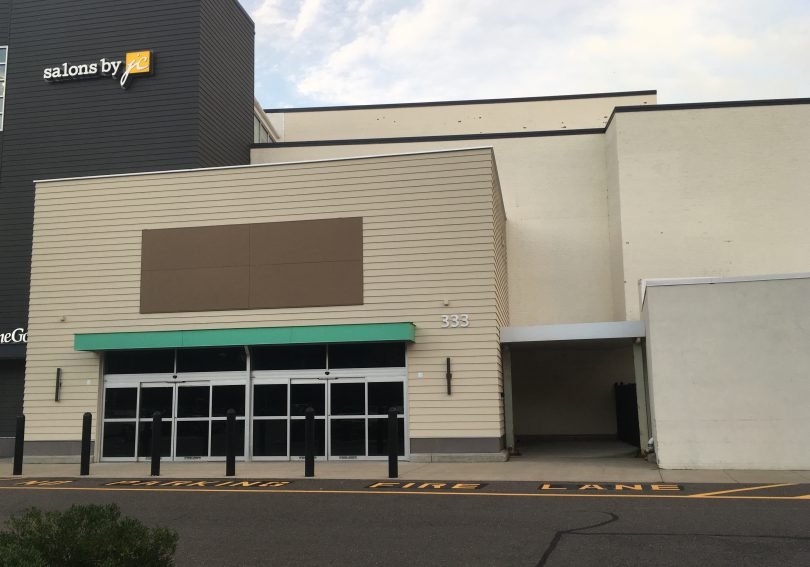 Target applied for a permit for signage at 333 North Main St. in Bishops Corner in September, and in December signed the lease. Photo credit: Ronni Newton (we-ha.com file photo)

The Town of West Hartford has received an application through Edens, owner of the Bishops Corner Shopping Center, requesting signage and other changes on behalf of Target Corporation. 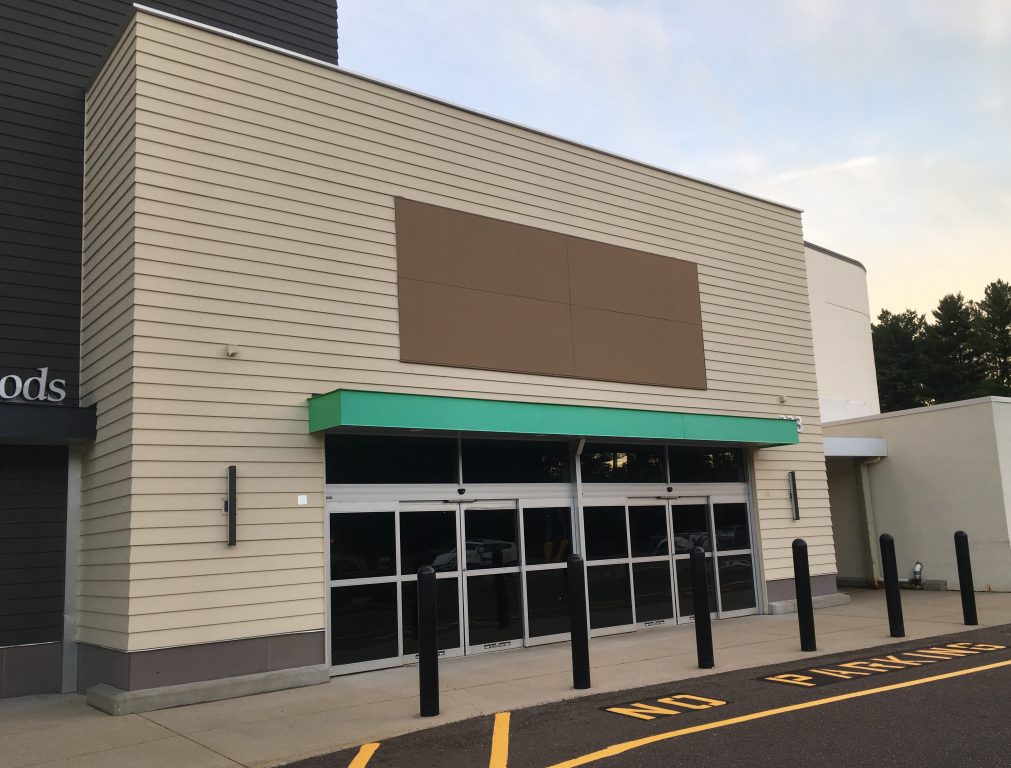 The large space at the rear of the Edens Shopping Center in Bishops Corner, which has been vacant since Walmart Neighborhood Market closed in January 2016, may soon be occupied by Target.

Town Planner Todd Dumais has submitted a letter to the Town Council, which will be reviewed at its Sept. 25 meeting, indicating that he plans to approve a request by the “intended tenant” Target Corporation for modification to the signage at 333 North Main St.

The shopping center is a Special Development District, and while most changes would require Town Council approval, this particular request is so minor that it falls under administrative authority and can be approved directly by the town planner, Town Manager Matt Hart said Tuesday.

“They get notice of the town planner’s intent to approve,” Hart said. He confirmed that Target has filed an application for a change in signage. See images below of requested changes that have been submitted to the town on behalf of Target.

Director of Community Development Mark McGovern said Wednesday that the application, which was received from Edens, was for “minor architectural changes and signage” which are a “prerequisite for lease signing” by Target.

Mayor Shari Cantor confirmed that the town planner notified the Town Council of his intent to approve Target’s request, and submitted his letter for inclusion on the Sept. 25 agenda. While the Council can request a vote, Cantor said it’s customary to approve these types of items as consent.

Target has not yet signed a lease with Edens for the space.

“At Target, we continuously explore possible locations for new stores, including in the West Hartford area. I can tell you we are pursuing the opportunity to reach guests in the Bishops Corner neighborhood, but at this time, we’re not at a point where we can share any new store plans,” Jacque DeBuse of Target’s Communications Department told We-Ha.com in an email.

McGovern said that there are no further details avaialble regarding intended operations or a timeline.

Walmart Neighborhood Market, which opened in Bishops Corner in February 2013 and closed about three years later, was not a full-service discount department store and at approximately 60,000 square feet was smaller than traditional Walmart stores. When it opened, it was the first Neighborhood Market in the state and touted its lower prices and large selection of health and beauty products as major attractions.

The space at 333 North Main St. was formerly an Adams Supermarket, but had been empty for many years before the Walmart Neighborhood Market opened. 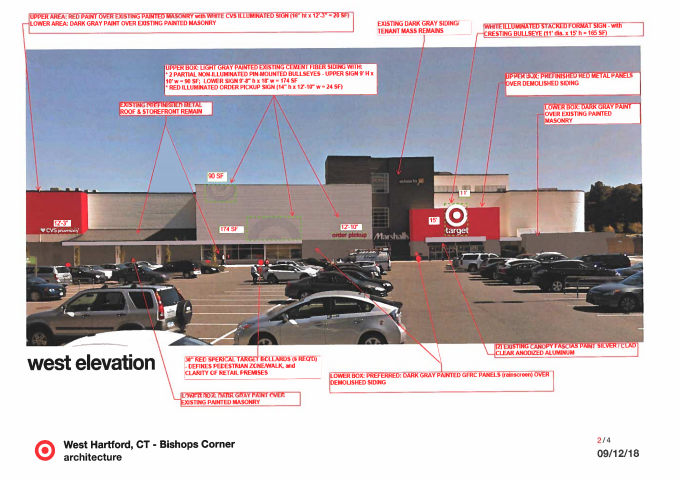 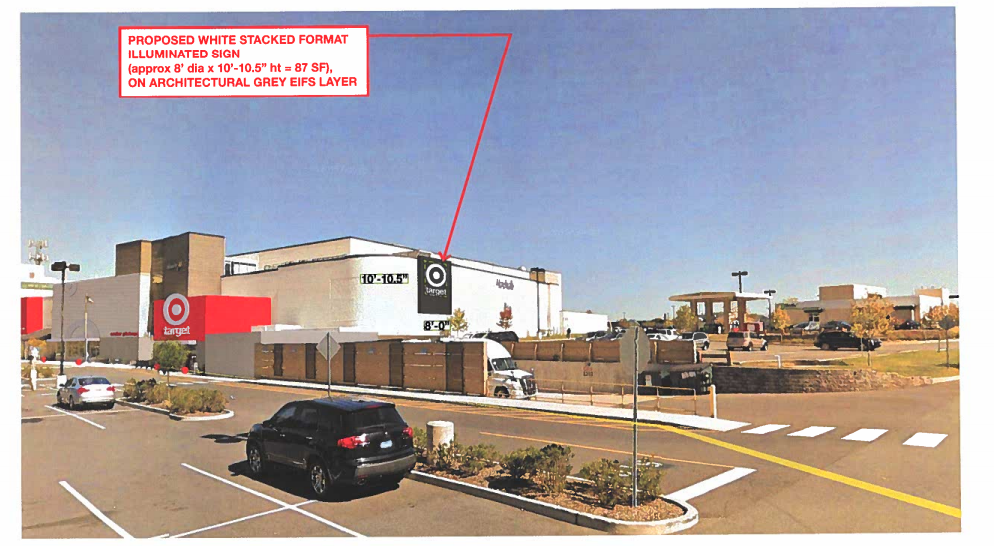 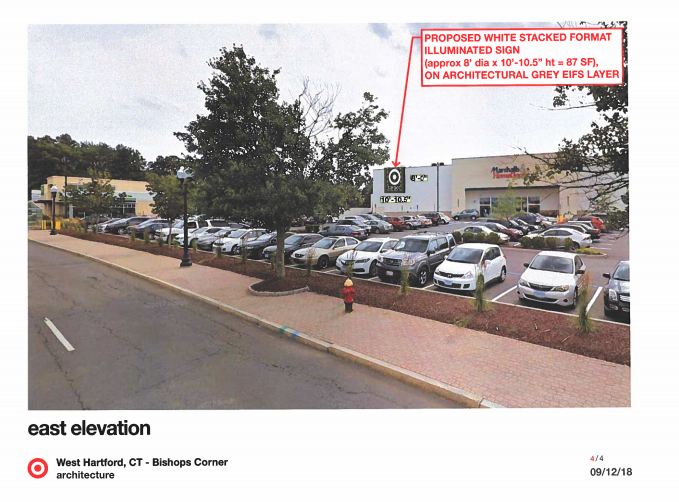