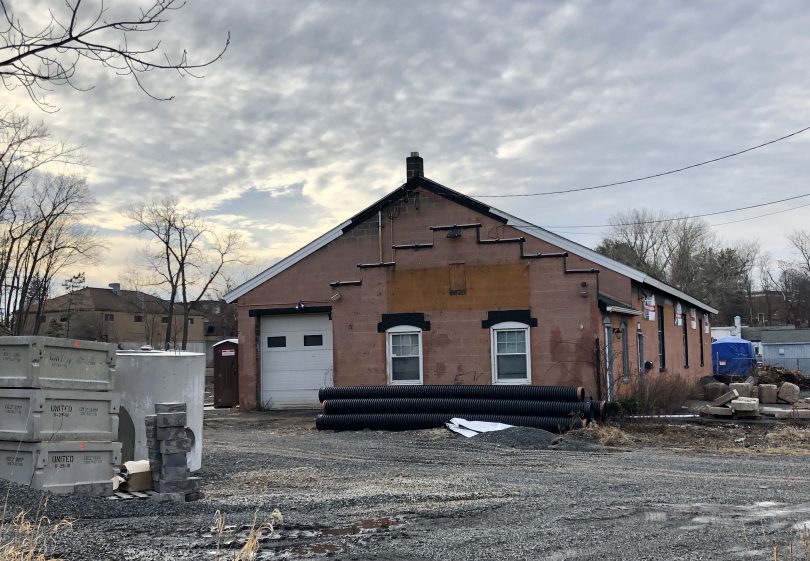 It’s President’s Day weekend, and I hope all who are off today, or for the next few days during the schools’ February break, are enjoying the holiday! 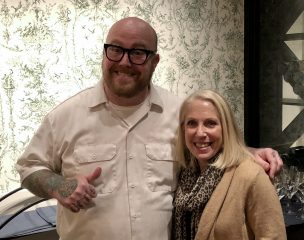 I had a chance last week to sample several of the dishes on the menu of West Hartford resident Tyler Anderson’s new restaurant, Terreno, located at the Goodwin Hotel. See details below.

This holiday weekend kind of snuck up on me, and it was late last week when I realized that my husband would be off on Monday. I had already committed to appearing on CT Live on Monday morning (tune in at 11:30 a.m. on NBC Connecticut for Business Buzz Live!), and in the news business days off are rare anyway.

Years ago, and I am talking pre-kids and back when I was a consultant in the insurance industry and Ted and I lived in DC area, I was already a workaholic, but weekends were usually reserved for non-work activities. When the weather was nice we took long bike rides, went hiking, had picnics, and took drives in the less-densely-settled parts of Virginia and Maryland. We’d stop in antique stores, and eat in iconic diners or local restaurants in small towns. Sometimes we would go into DC to the Smithsonian museums, or go out for brunch, either alone or with friends.

As the end of the weekend neared, the “Sunday scaries” would set in. But rather than succumb to a bad mood, we came up with some enjoyable activities that became our traditions for Sunday afternoons and evenings.

Several years before Katie was born we had adopted our first dog from the Alexandria Humane Society. They told us the 3-month-old pup, one of 11 in a litter, was a Border Collie/terrier mix who would be about 30 pounds. Hobbes grew up to be a 55-pound fluff ball who looked exactly like a Bearded Collie (and had pretty much every one of a Beardie’s character traits, hence our attachment to the breed), and every Sunday we would take him for a long “Sunday afternoon walk” through our Falls Church, Virginia neighborhood. It was a tradition all three of us really enjoyed. When Katie was born in 1995, she of course came along. She learned to walk early, and before she was 2 the queen of “my do it myself” was hopping out of her stroller to walk part of the way herself, already practicing her gymnastics skills walking on the “beam” (aka curb).

At some point (possibly before we had a dog, and definitely before Katie was born) we also started having a glass of wine and cheese and crackers on Sunday night before dinner. Although it clearly signified the end of the weekend, it was a nice tradition to look forward to.

Fast forward several decades, two Bearded Collies, another child, and several hundred miles north to today. The wine and cheese and crackers tradition remains – and pretty much the only time we miss it is if we are away. The tradition has evolved into hosting a Sunday family dinner, and nearly every Sunday my sister comes over for dinner. It’s not a fancy dinner (but we always do wine and cheese first), but it’s something I really look forward to as a great end to the weekend. Since Katie and Matt live in town they join us most Sundays, as does Sam when he is not away at school.

At some point the afternoon dog walking turned into a Sunday night walk with a special route, but although Ted always does the walk, sadly I can’t always tear myself away from the computer. Since we launched We-Ha.com in 2014, and I started writing Business Buzz to lead the newsletter on Monday mornings, I have big-time Sunday scaries and Sundays are often my most intense workday of the week. When I’ve been away for the weekend, or just busy on a Sunday doing non-work things, I have often stayed up until 2 a.m. or later writing the column.

I love that people love reading this column, and I love writing it. I have, however, found myself dreading Sundays. Last week I wrote most of the column on Saturday, and finished it by the middle of the day Sunday and was so happy to really relax during dinner. It wasn’t an official New Year’s resolution, but my goal this year is to find a better work-life balance and not have a late night of work looming over every Sunday night family dinner.

I’m finishing this intro at 10:30 a.m. Sunday. We have tickets to the sold-out UConn vs. Memphis men’s basketball game that starts at 3 p.m. (depending on how that goes I may add an update) where we will see Sam working with the UConn equipment team. I’m hoping to get out for a run before the game, too. [Update: I didn’t manage to find time for the run, but did finish the column, and UConn won a very exciting game 64-61.]

There’s some great business news below, and links to a few other stories from last week. Happy reading, and enjoy your day! 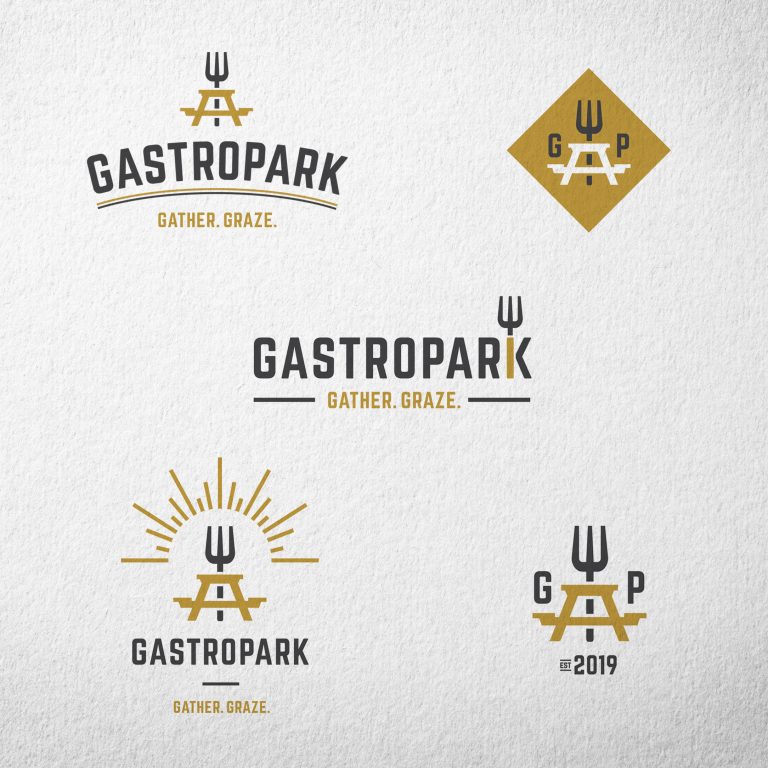 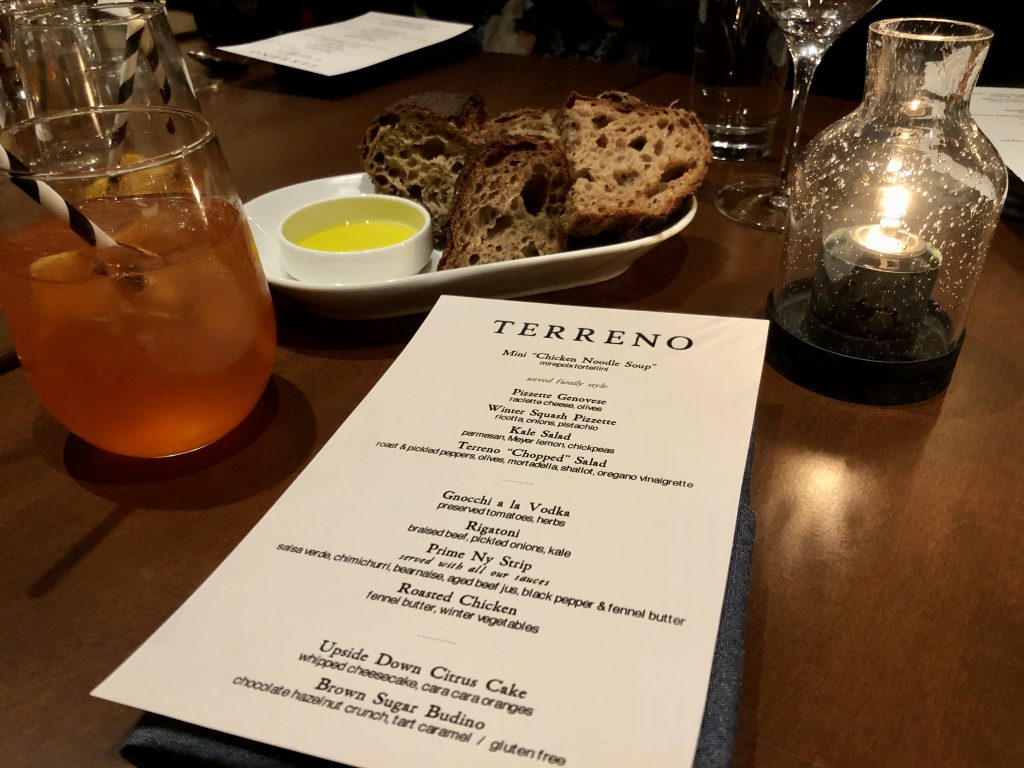 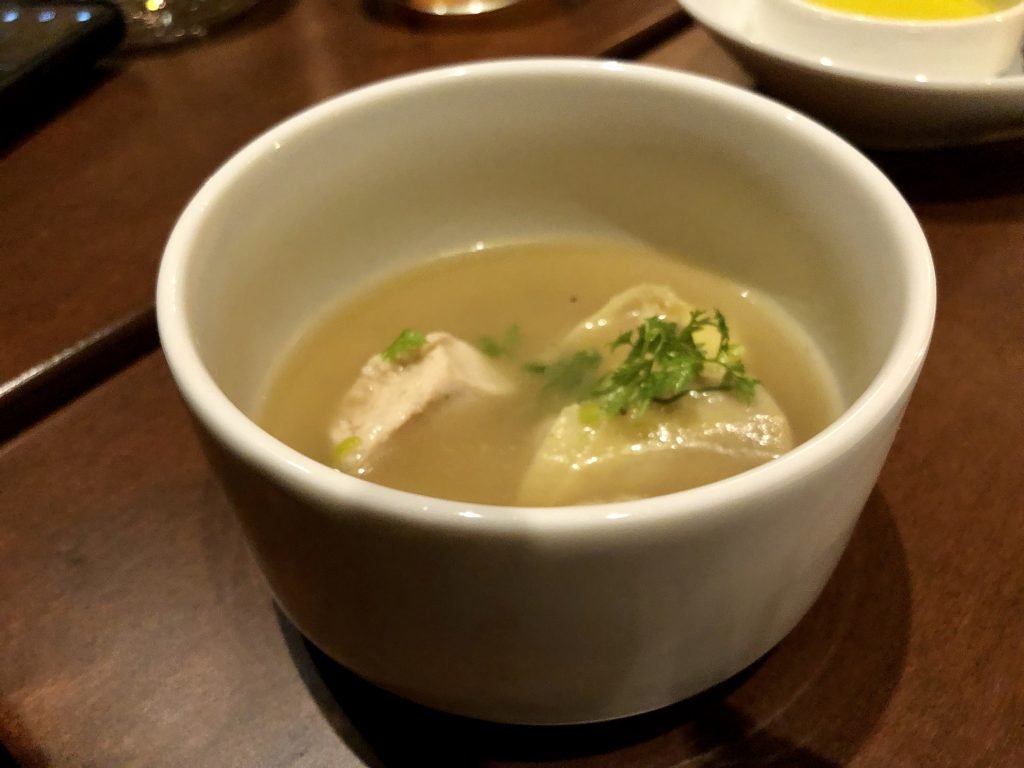 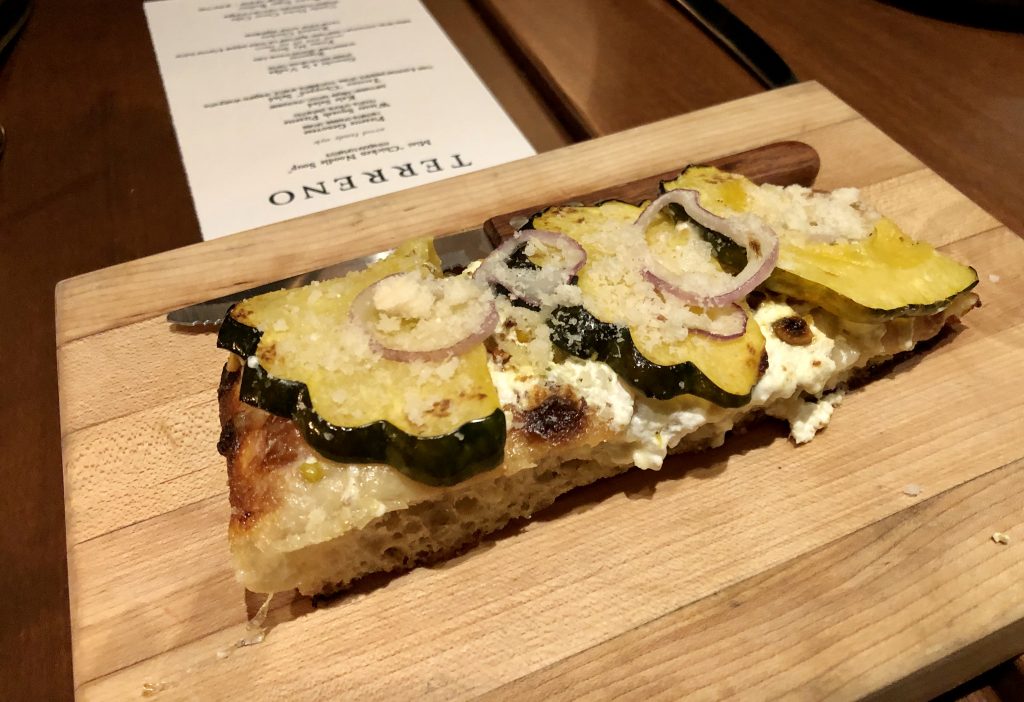 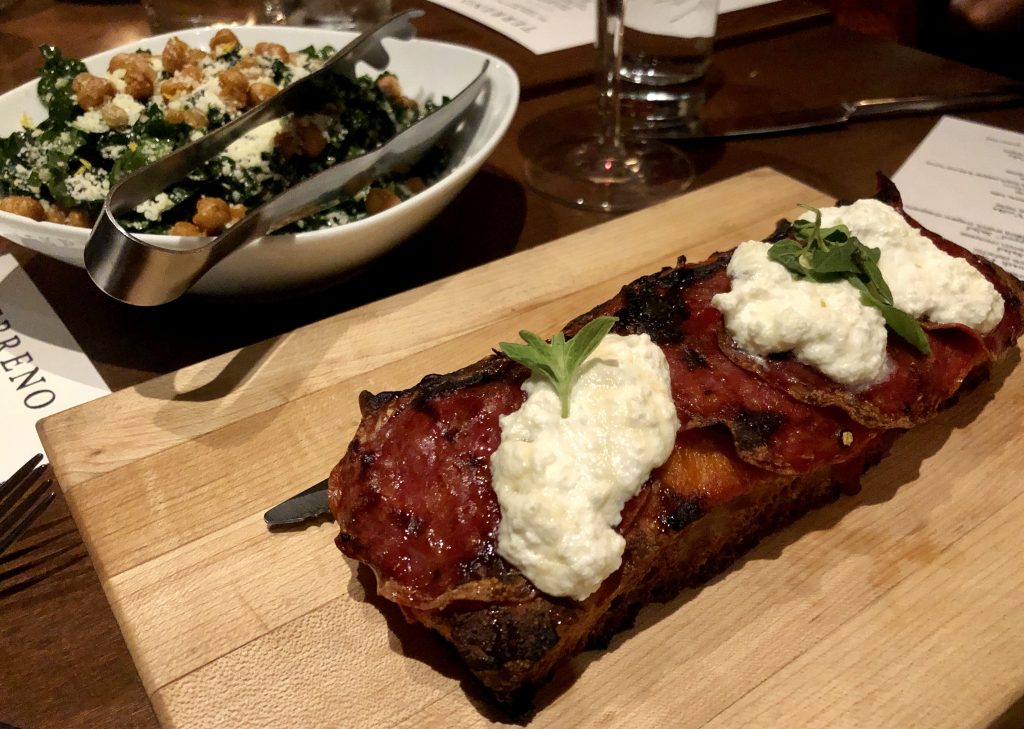 Another one of the pizzettes at Terreno. Photo credit: Ronni Newton 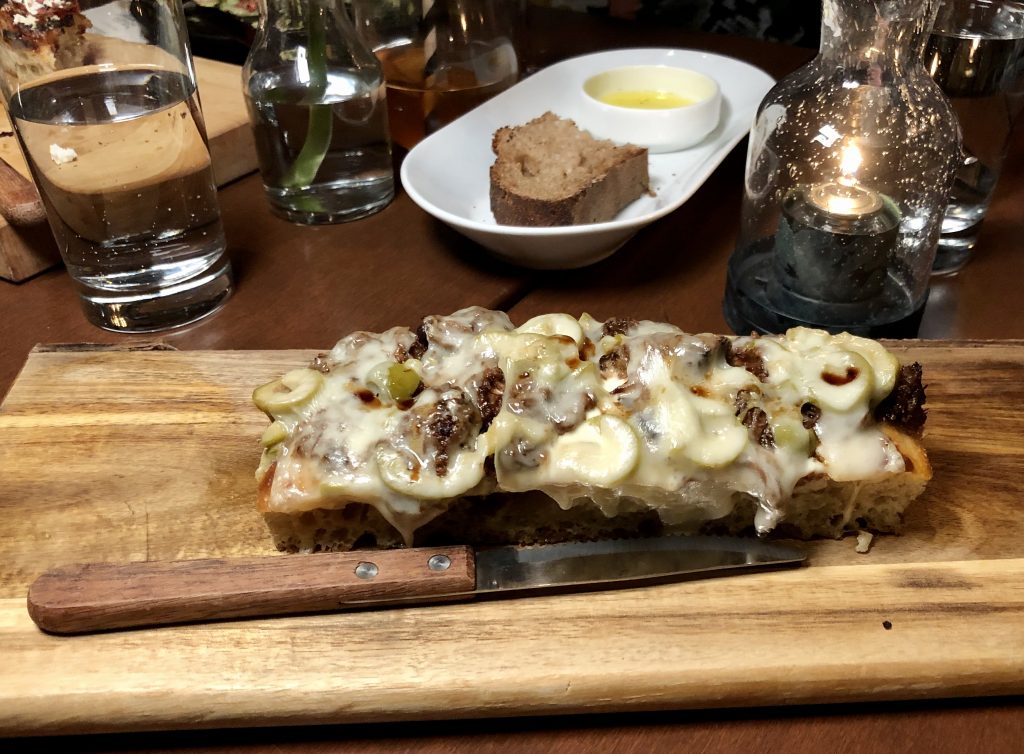 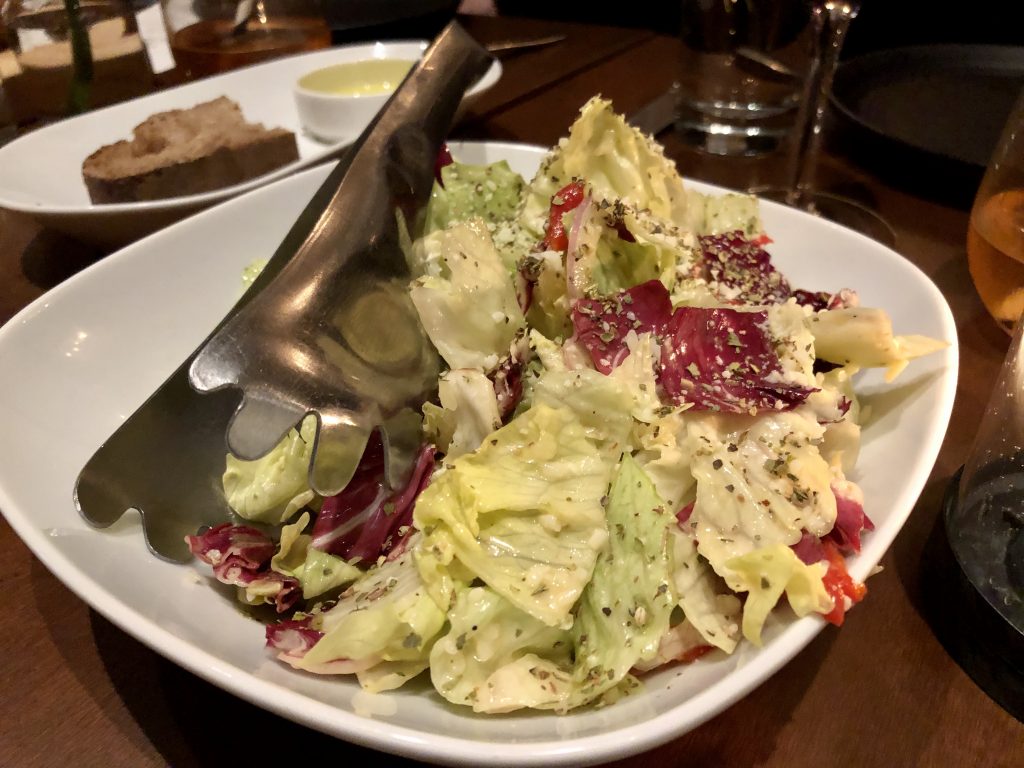 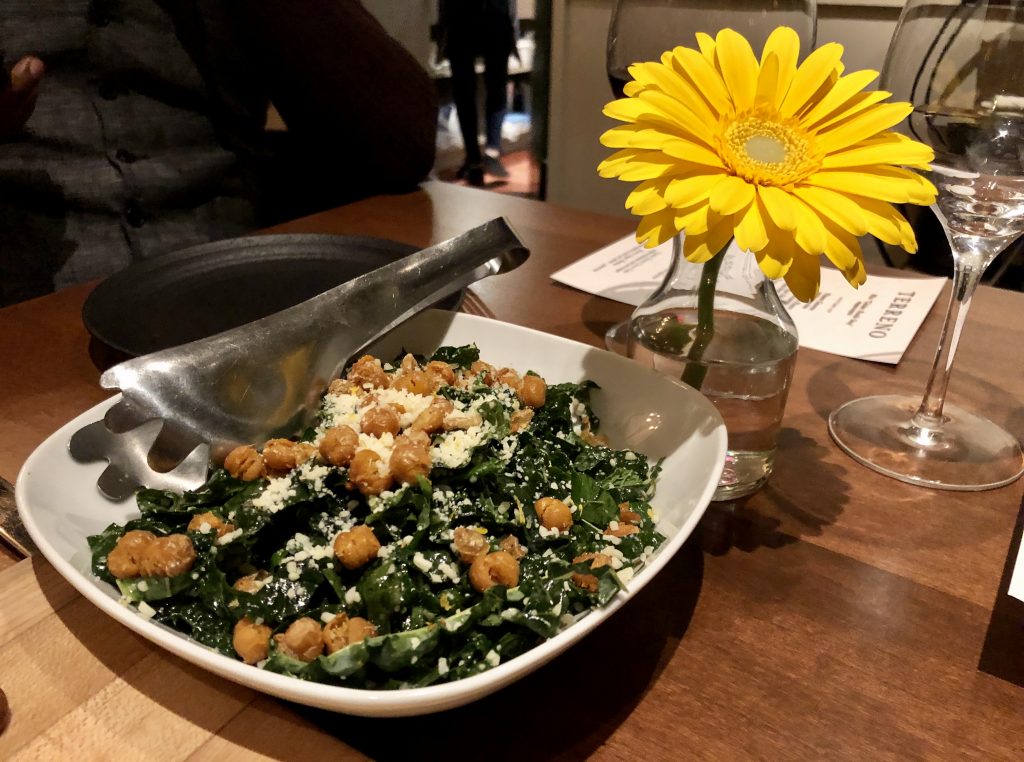 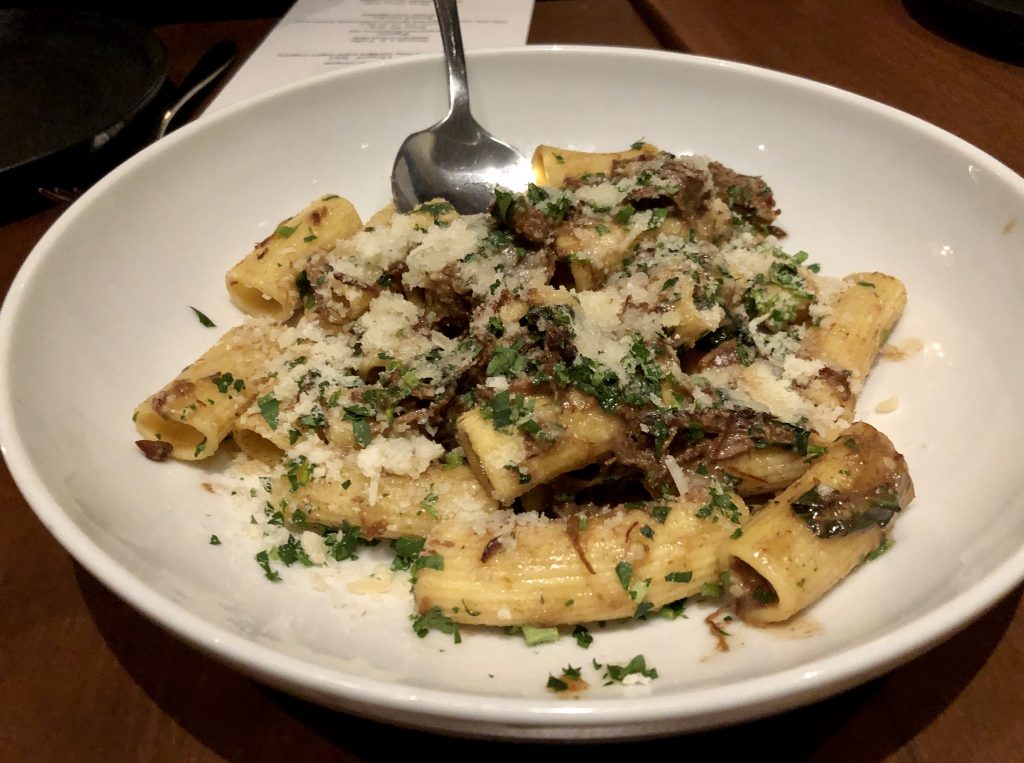 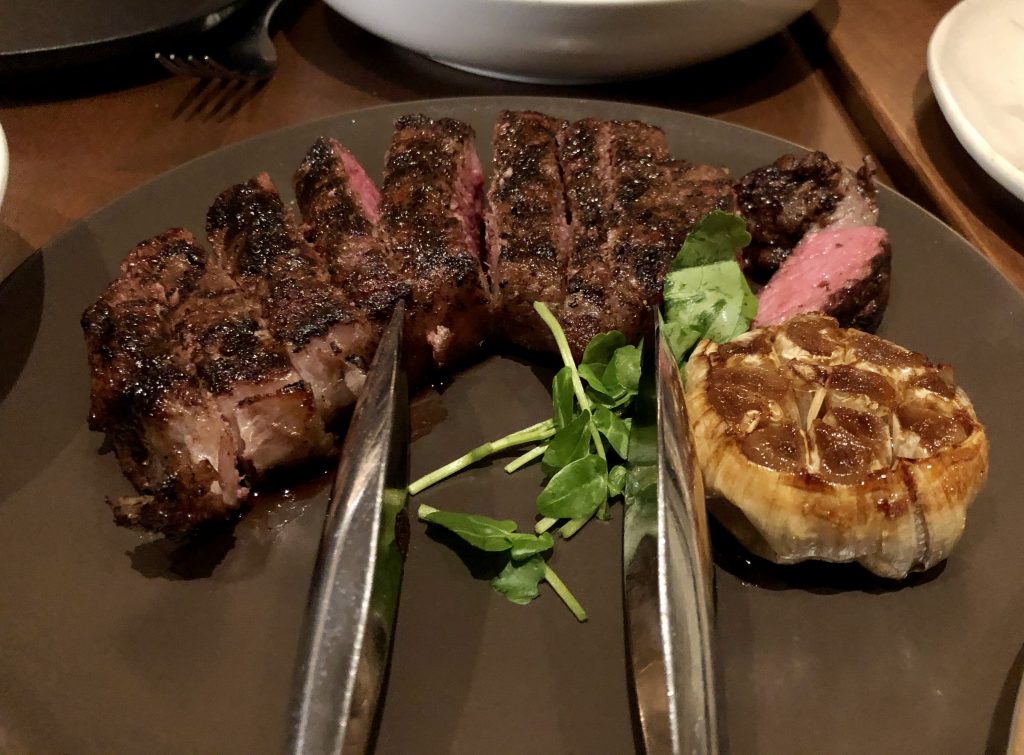 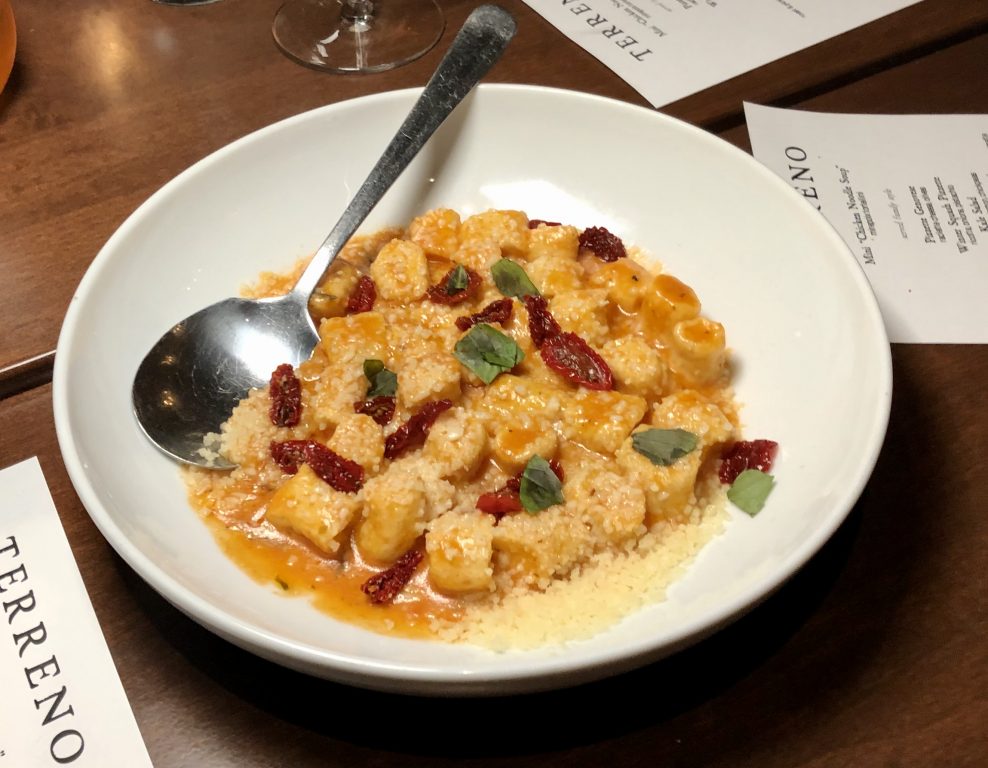 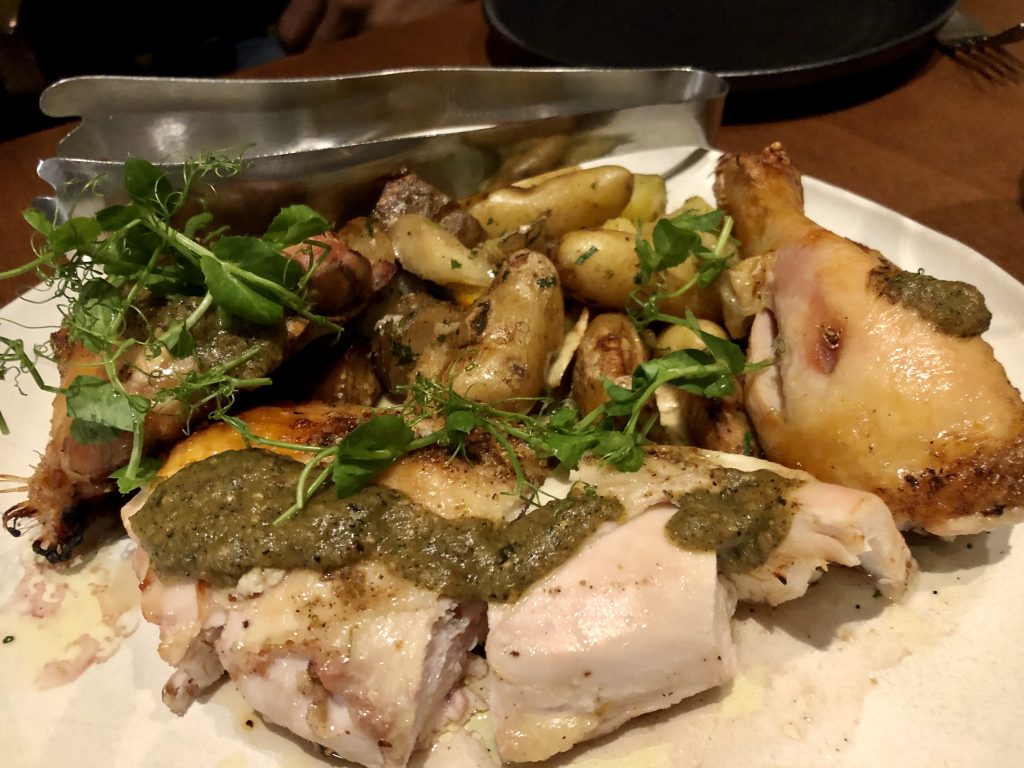 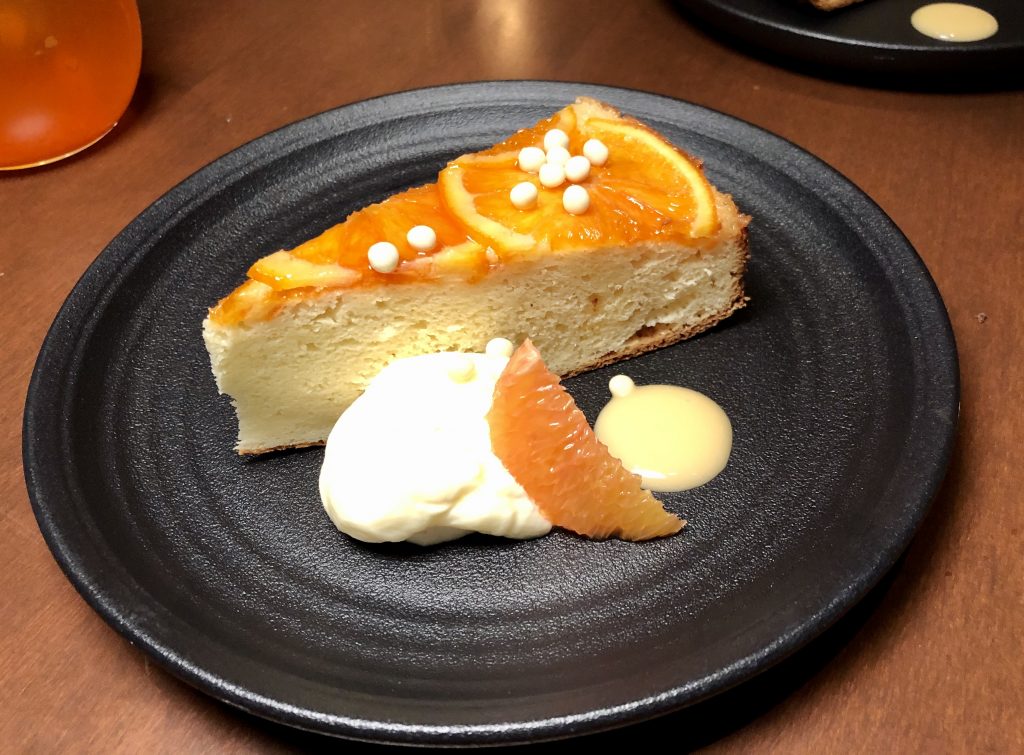 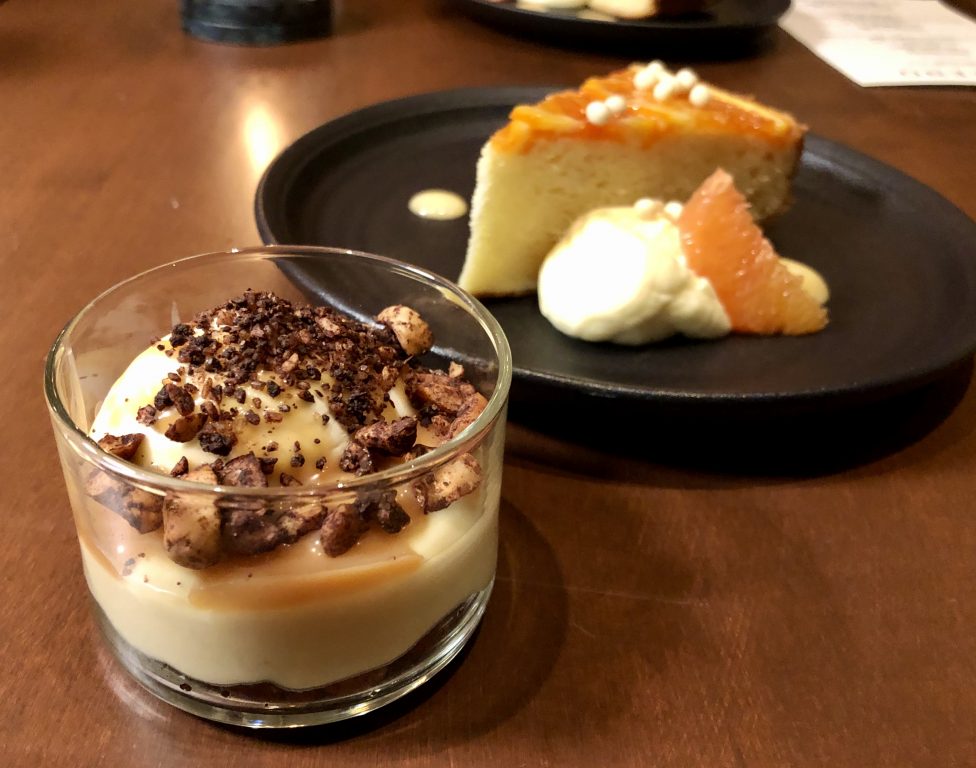 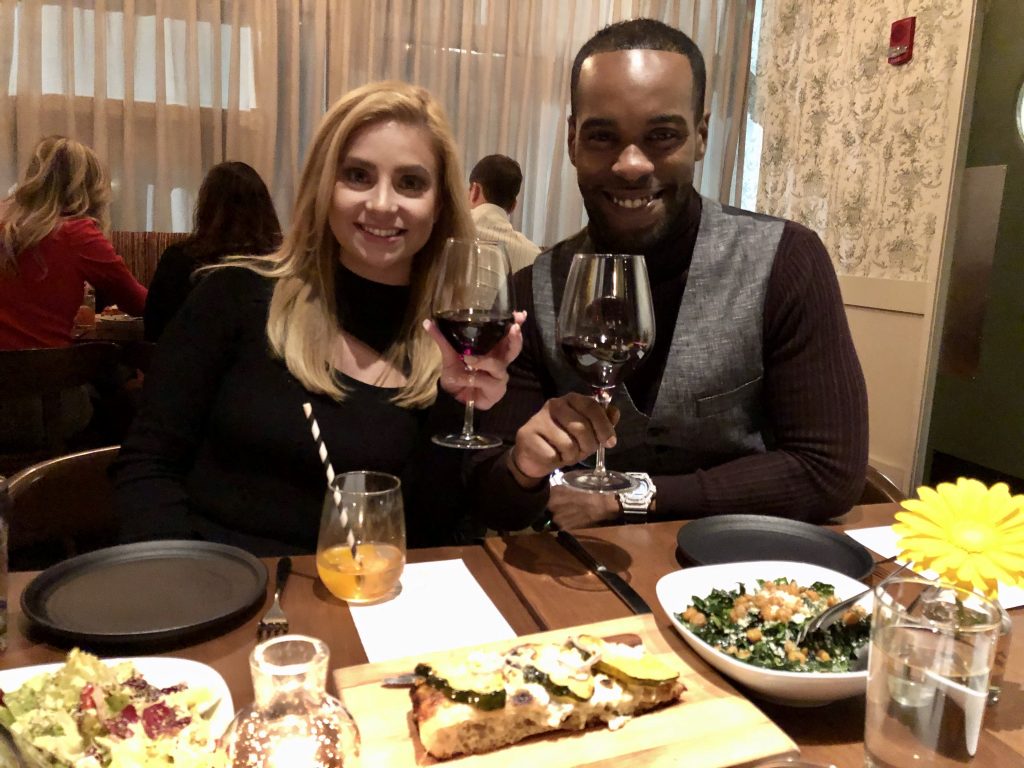 Taylor Kinzler and Jimmy Marlow V were among those who enjoyed a sampling of dishes at Terreno last week. Photo credit: Ronni Newton