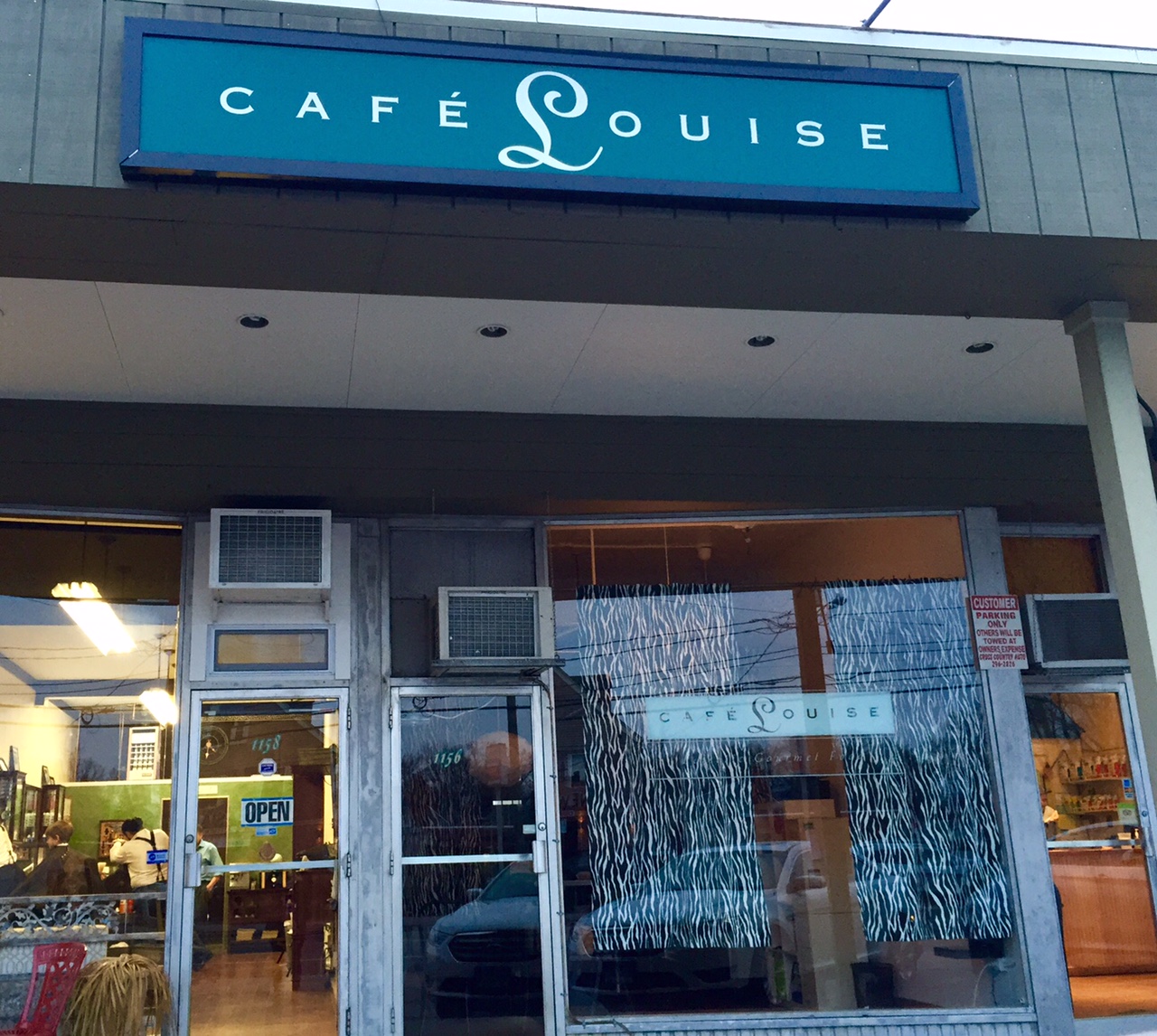 This has been one of the busiest news weeks in West Hartford in quite some time – which is probably one of the reasons I am tired and have to admit that I am drinking a Diet Coke late Sunday night as I write this column.

The week started off with the town’s annual Martin Luther King Day celebration, and ended with The Bridge Family Center’s annual Children’s Charity Ball. In between the highlights (there were other stories, too) included a Board of Education meeting, a lengthy public information meeting regarding trash collection, an update on what’s happening with Los Imperios, a bomb scare at the JCC, and Conard vs. Hall basketball. I did not personally attend any of the marches this weekend, but have consolidated the experiences of West Hartford residents who were in Washington, D.C. as well as Hartford with a story and photos.

And the Patriots are going to the Super Bowl! 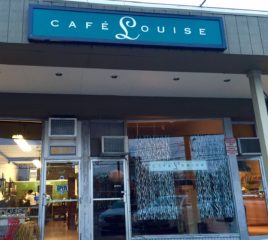