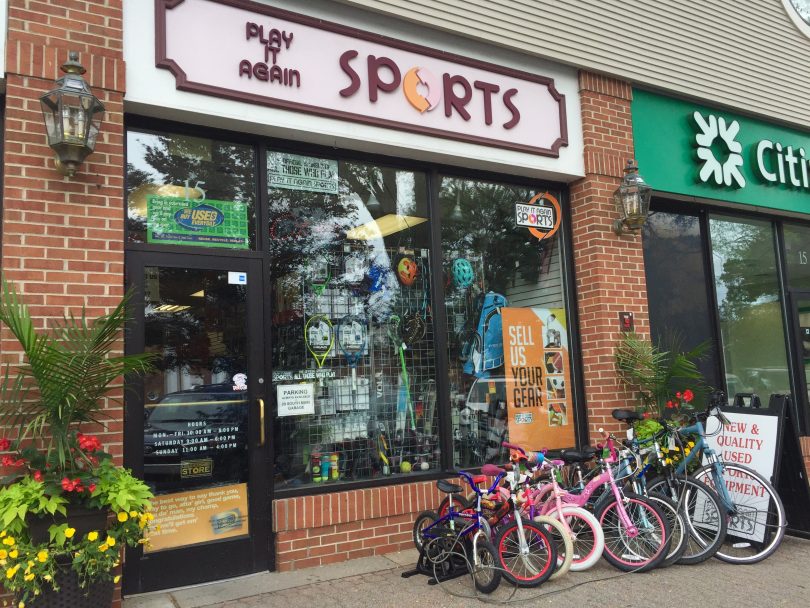 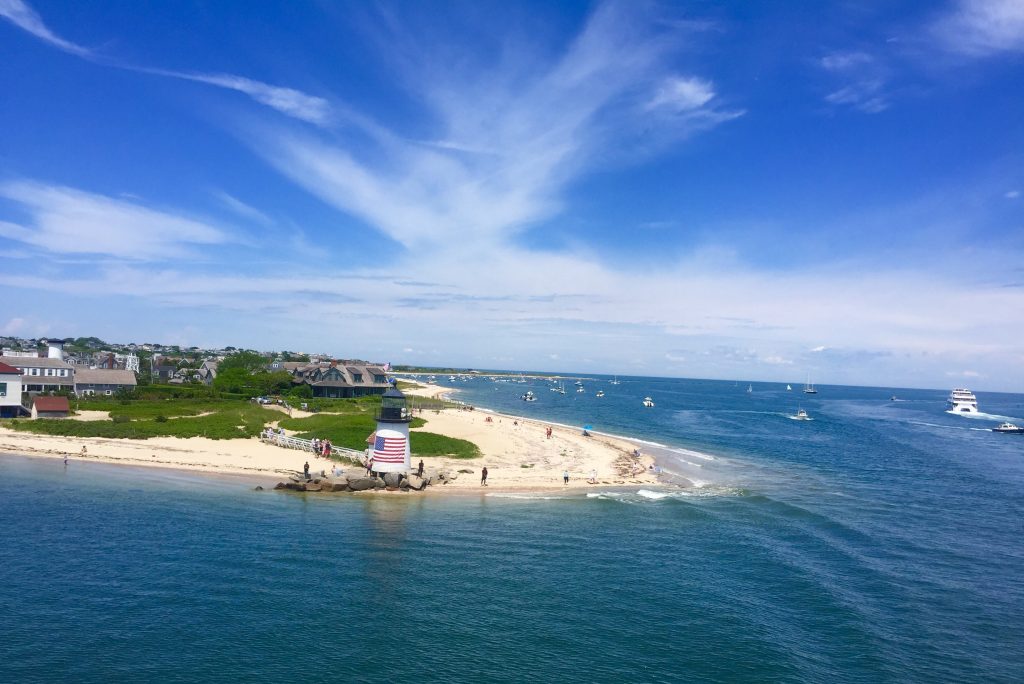 My summer is officially in full swing because as I begin to write this column I am sitting on the top deck of the Eagle – the ferry that is taking us to Nantucket where I will spend this coming week.

The sun is beating down, making me very warm, and making it very hard to see the computer screen, but after a busy and rainy spring, I am not complaining one bit.

The wifi signal on the ferry will likely disappear when we reach the middle of Nantucket Sound, at which point I will put away my computer and return to finish this column later, after what I hope will have been an afternoon full of sand and sea, followed by cocktails and dinner with my in-laws. (Update: That’s exactly what happened. And today’s major excitement at the beach included a whale spouting (which I sadly did not see), an enormous seal (which I did see) swimming about 10 feet off the beach, and the rapidly incoming tide which nearly swamped our towels and chairs.

This week on Nantucket likely won’t be as exciting as our Fourth of July week was last year – when our trip began with Matt asking Katie to marry him on the beach early the first evening. They’ve been engaged exactly a year, and we are all eagerly anticipating their wedding next June! We’re also looking forward to having Katie and Matt, and some other family members, join us on the island later this week.

While I am away the fantastic We-Ha.com crew of interns will be ready to report on any news, backed up by some senior editorial guidance from Turley Publications. Of course I didn’t leave my laptop at home, but I really need some downtime and will try hard to leave the laptop turned off – at least during prime beach time.

I hope everyone has a great Fourth of July! 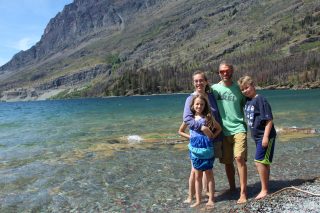 The Mintell family (back row) Rachel and Scott with their children, Zoe and Dustin. Courtesy photo