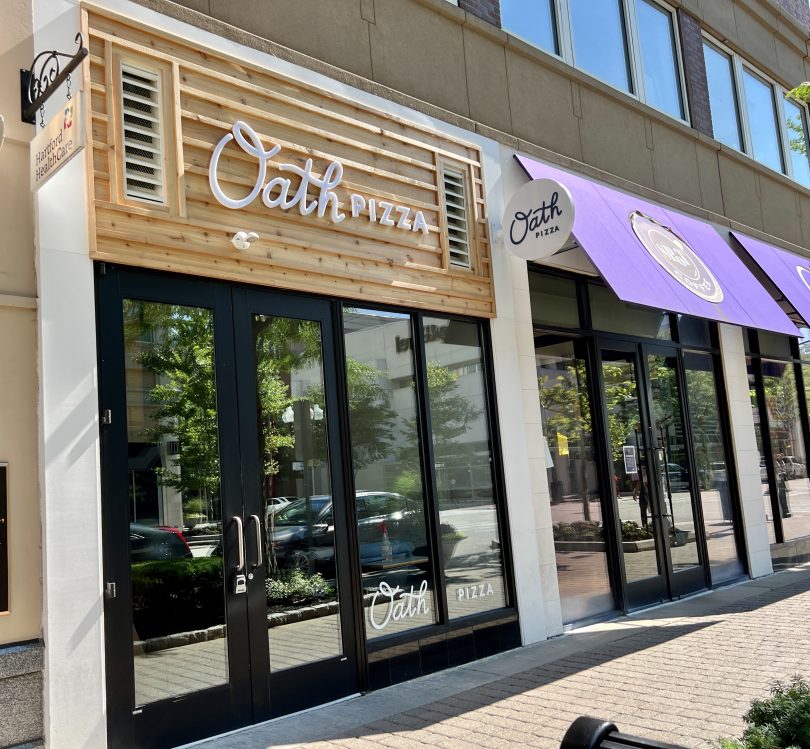 Oath Pizza will be opening in the next week or so at 67 Memorial Road in West Hartford's Blue Back Square. Photo credit: Ronni Newton

It’s only been five days since the last Business Buzz, and coming off a holiday week I was worried that there wouldn’t be any news to include in this column. I’m glad I was proven wrong!

We returned late Friday from spending last week on Nantucket, and after what happened out there on Saturday morning I’m very glad we had already departed.

The historic Veranda House, which according to Nantucket’s GIS system was built in 1684 (I had thought it was the 1800s, but in any case it is – or more correctly was – a very old building) was destroyed by a massive fire that broke out about 6:45 a.m. Saturday, and several hours later the structure had partially collapsed. The three-story bed and breakfast, which had 18 rooms, was on only 0.19 acres of property, and in the town area of Nantucket to say the streets are narrow is a vast understatement. Two other buildings, one of which was across the street, also caught fire and at least one was also a total loss according to news reports.

I’ve been following the coverage of the Nantucket Current, a local online news site which I very much respect and which has had thorough and accurate reporting of the incident.

Updated story on the massive fire that struck the Veranda House Saturday morning as we enter hour seven of this fire fight. @JasonGraziadei @dcreedACK https://t.co/biMr7cNWZZ

Hearing about a massive fire like this makes me very thankful for the support and responsiveness of the West Hartford Fire Department – and for the support they have of other nearby fire departments that provide mutual aid. Nantucket has a professional fire department with close to 30 members, and crews arrived on the scene in less than 10 minutes (much faster than if the fire had been in a more remote location), and it’s a part of the island which has municipal water and fire hydrants (not the case on much of the island). Mutual aid was summoned – and they arrived by ferry from the Cape, but not for a few hours. All of the occupants of the buildings that caught fire were able to self-extricate, other than one couple that was trapped in a hallways and rescued by an off-duty fire captain (definitely a hero) who happened to be in town getting coffee and rushed into the building without protective gear. That firefighter, and three others, did sustain some injuries but they were non-life-threatening. I did later hear that a cat that was trapped in one of the homes that also burned died in the fire.

Ted and I saw “Pippin” at Playhouse on Park Friday night (great show, fabulous choreography and acting, and highly recommend seeing it), and went to a barbecue Saturday night so I was afraid I wouldn’t have any West Hartford dining photos to share here, but then I had a rare Sunday night girls night – which was a delicious dinner on the patio at Frida with Katie and my sister. 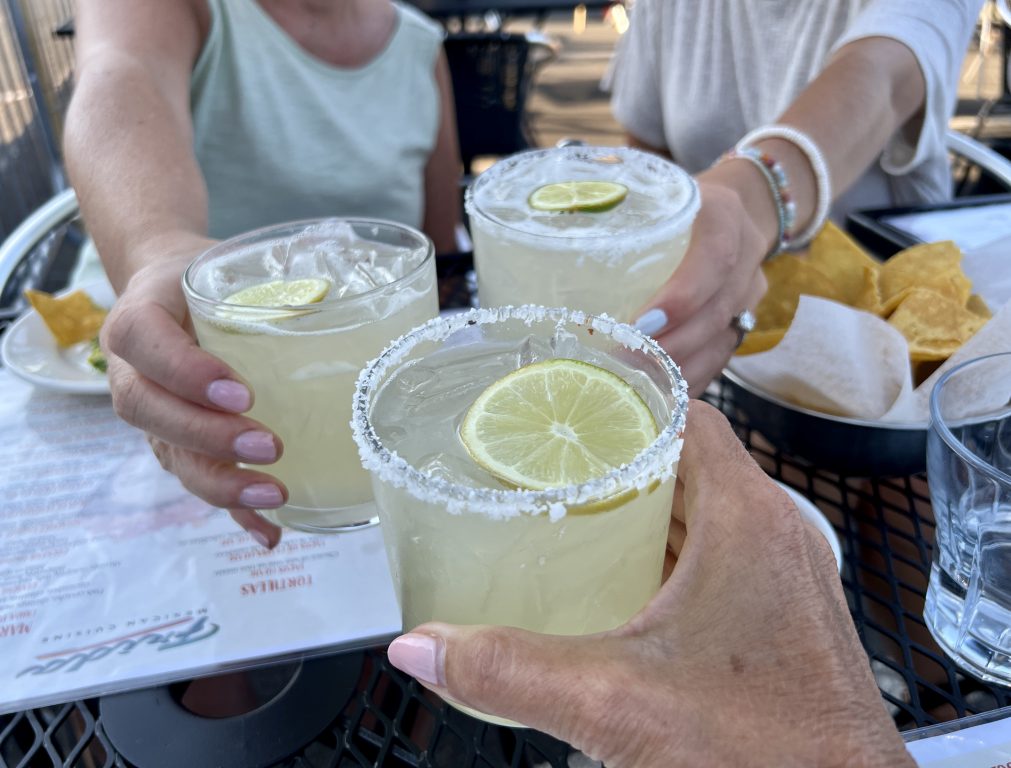 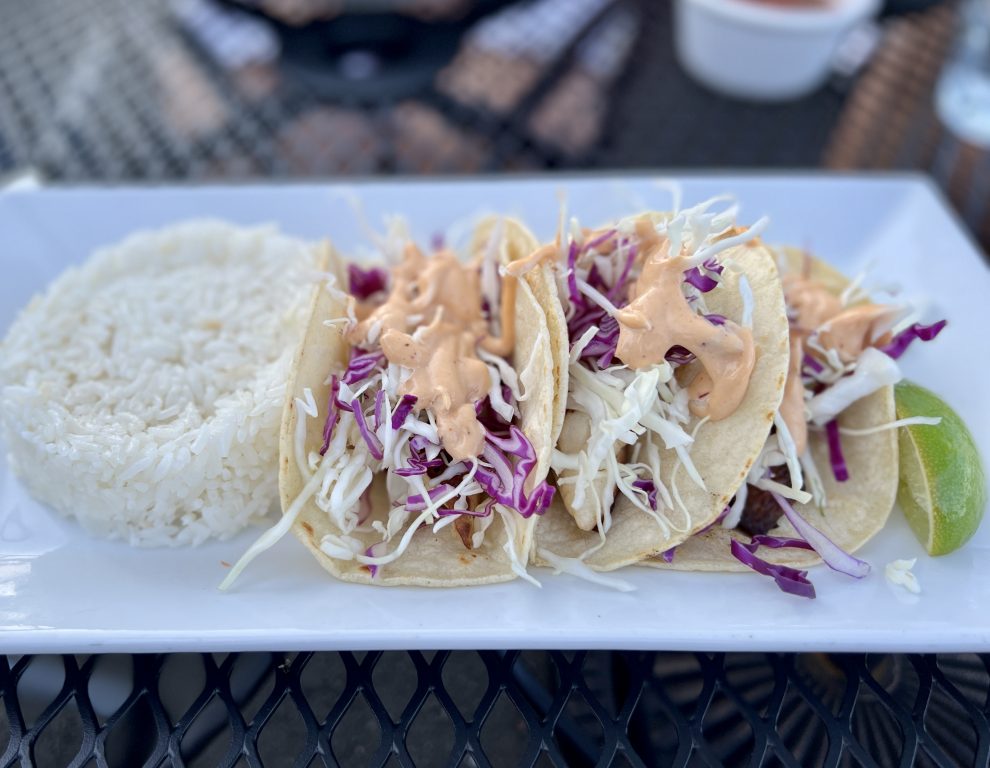 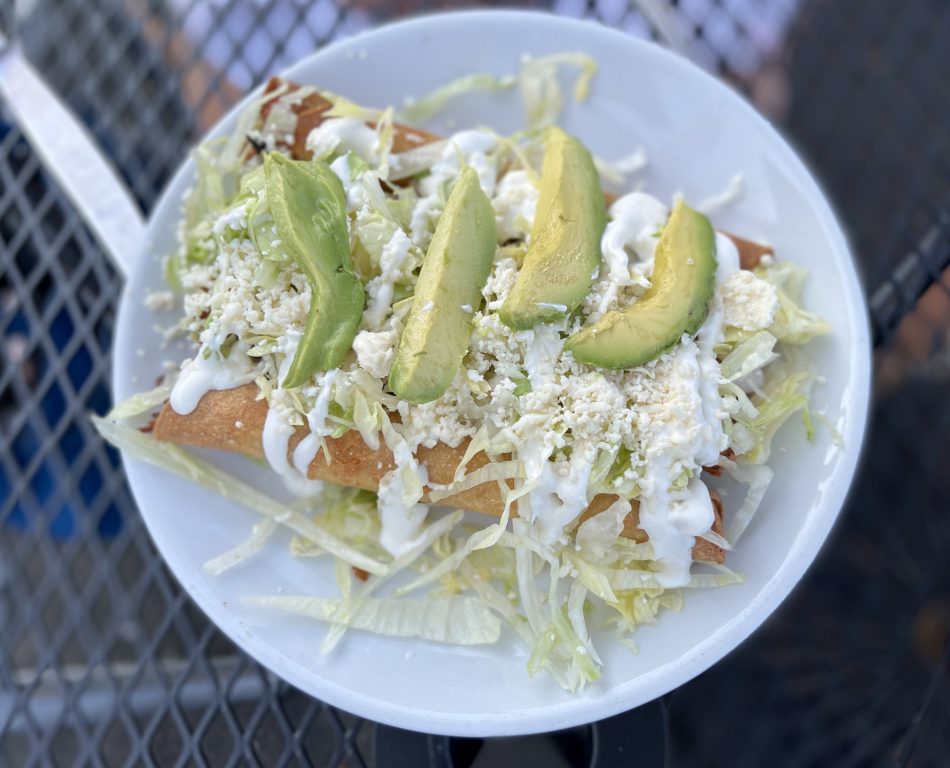 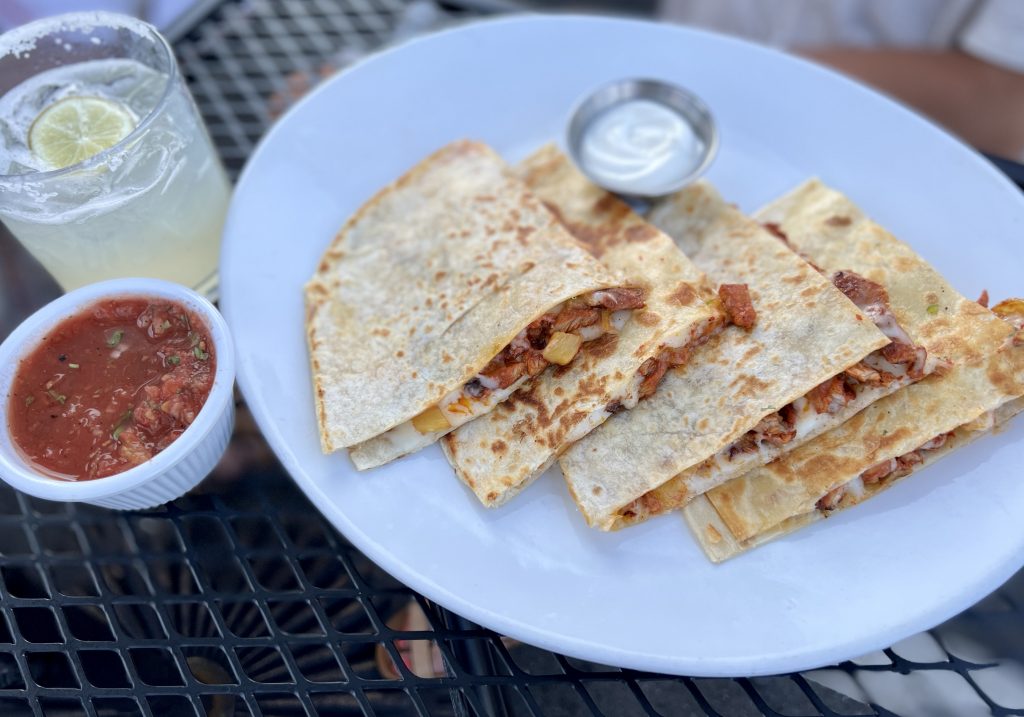 Katie finished her yoga certification training course through West Hartford Yoga a few weeks ago and taught her first yoga class – Yoga in the Parks at Beachland Park Sunday morning! There were about 100 people there, and she did great and it was definitely a proud mom moment. It was Ted’s first ever yoga class, too! 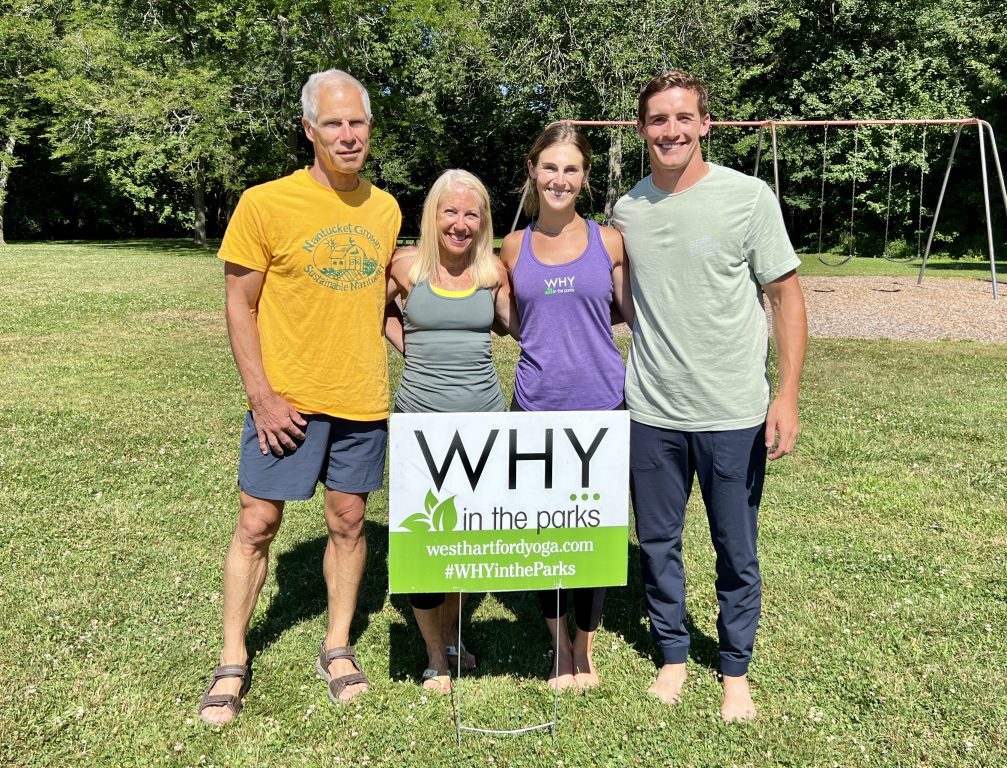 The state has changed its COVID reporting, and the most recent report indicates 54 positive tests in West Hartford over the previous seven days. The positivity rate is high, but the case counts remain much lower than they had been. One day I hope to be able to delete this paragraph completely, but in the meantime, please continue to have patience since not everyone has the same level of comfort, continue to look out for each other, support our local businesses – and stay safe and healthy. 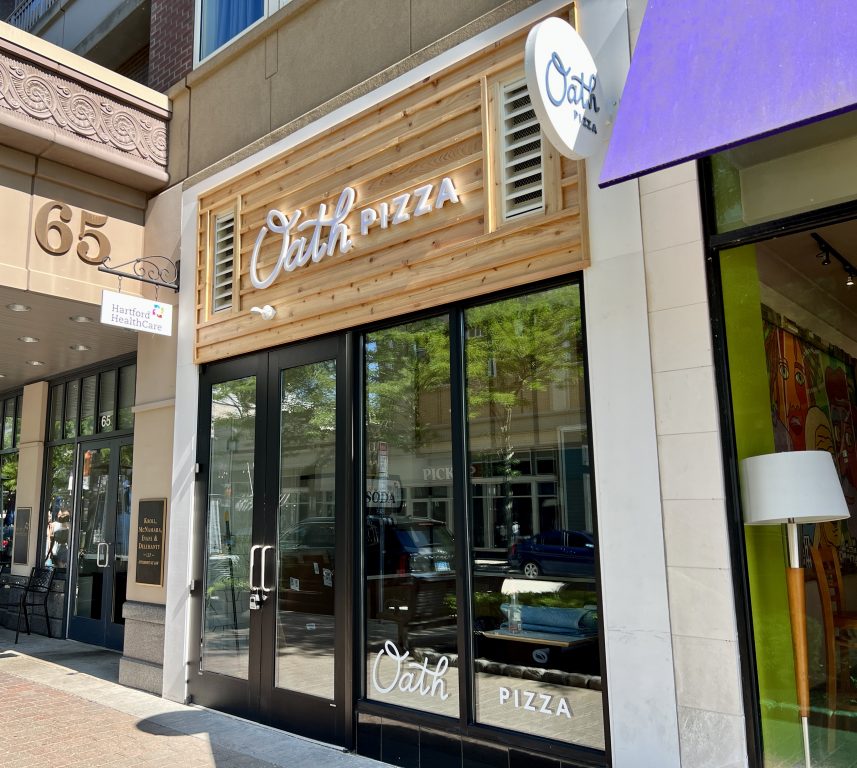 Oath Pizza will be opening in the next week or so at 67 Memorial Road in West Hartford’s Blue Back Square. Photo credit: Ronni Newton 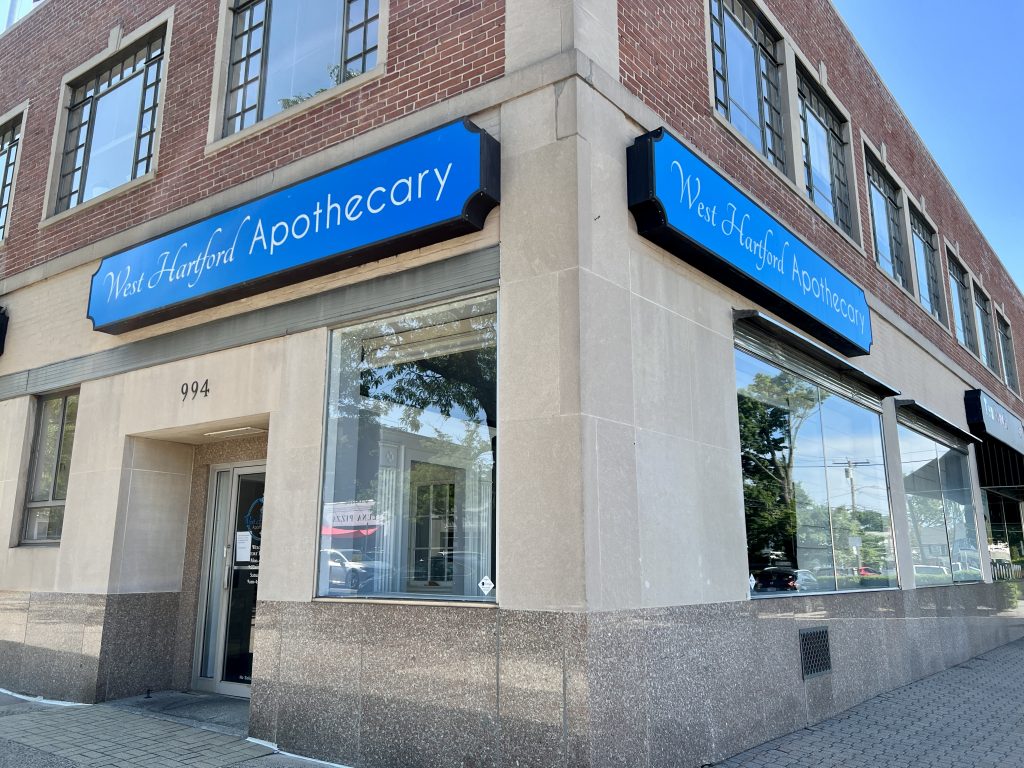 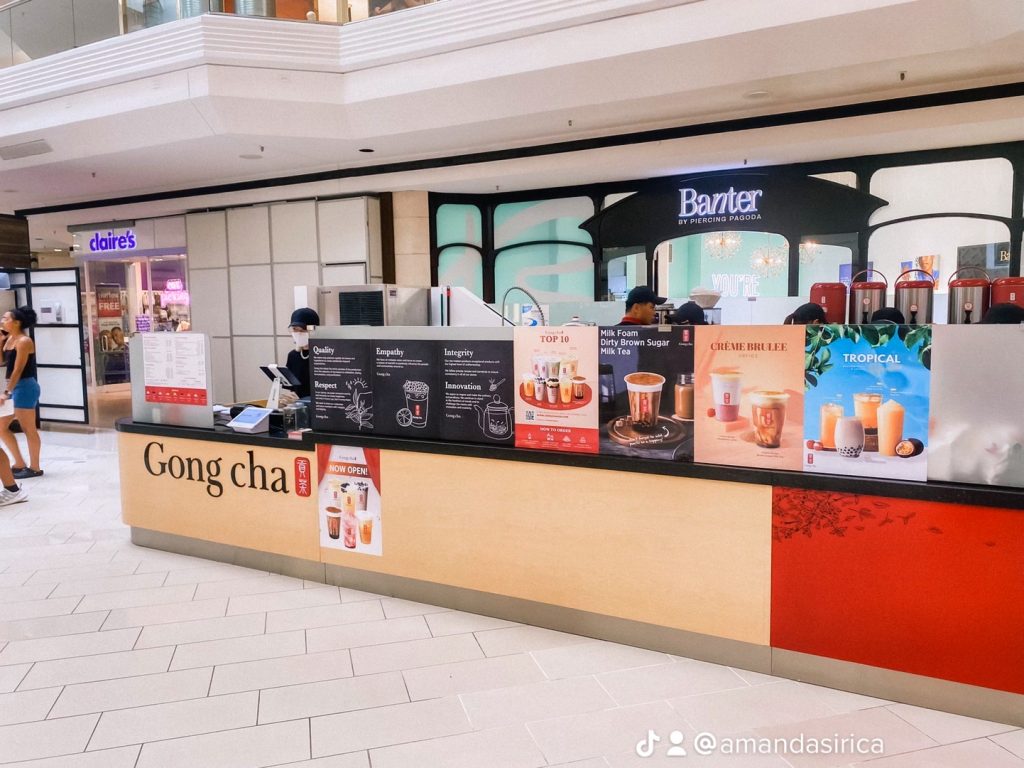 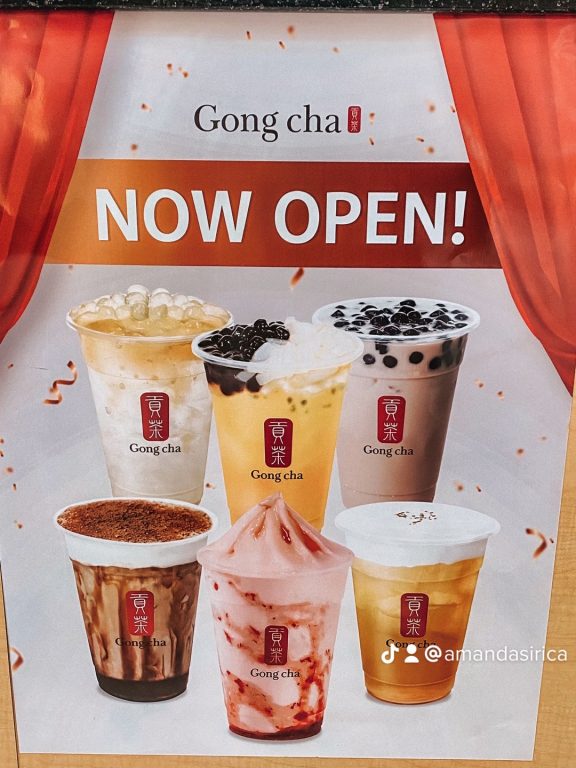 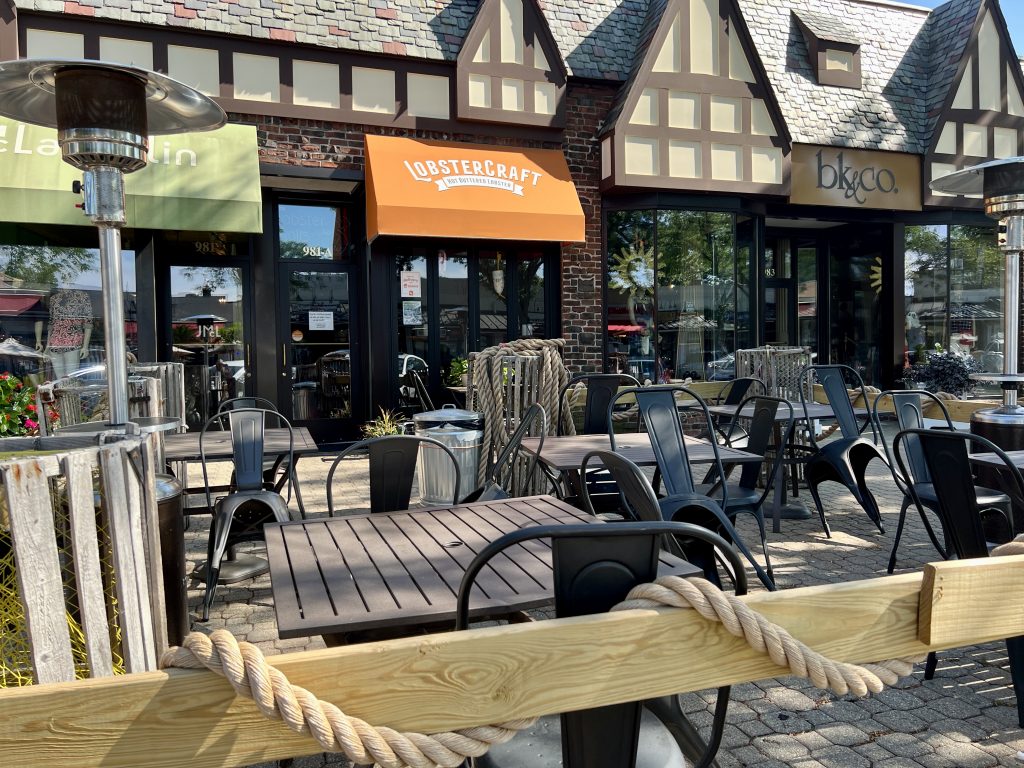 LobsterCraft, at 981-A Farmington Ave. in West Hartford Center, is closed for a week or so. Photo credit: Ronni Newton 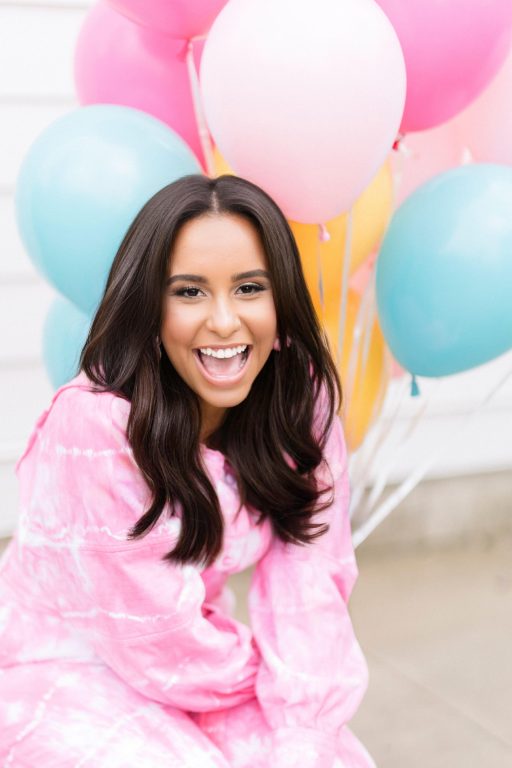 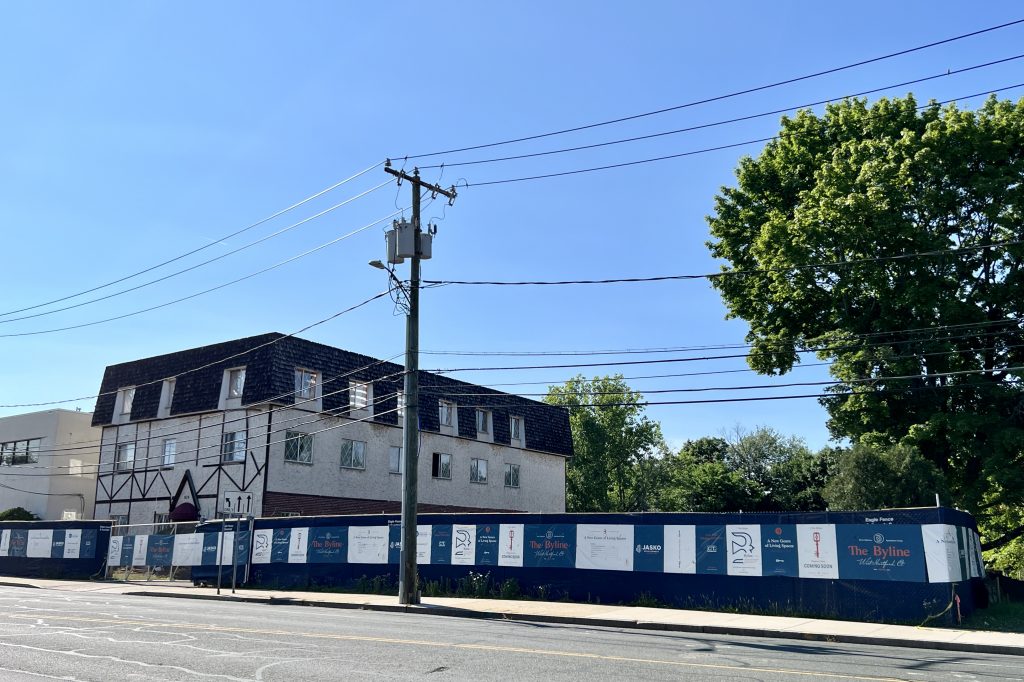