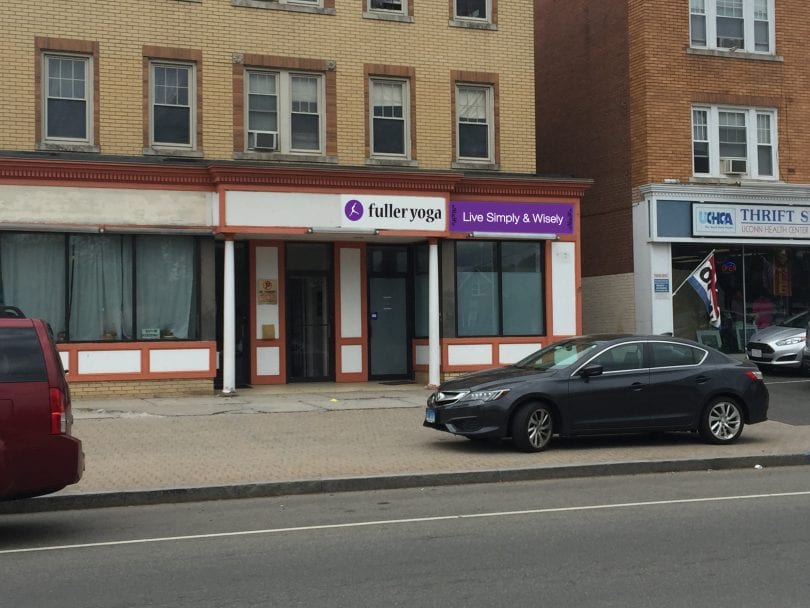 Rendering of sign for Fuller Yoga. Courtesy of Justine Fuller

If you email me this week, you’ll find that my vacation responder is on, and says I am ACTUALLY on vacation. I’m not feeling very vacation-like late on Sunday night (actually early Monday morning), as I sit at my laptop while the rest of the house is sound asleep after a full day of lots of sun, sand, water, food, and Nantucket’s famous Juice Bar ice cream. But I did run a 5K race this morning and then enjoy a few hours on the beach, following an extraordinarily exciting event on Saturday night. 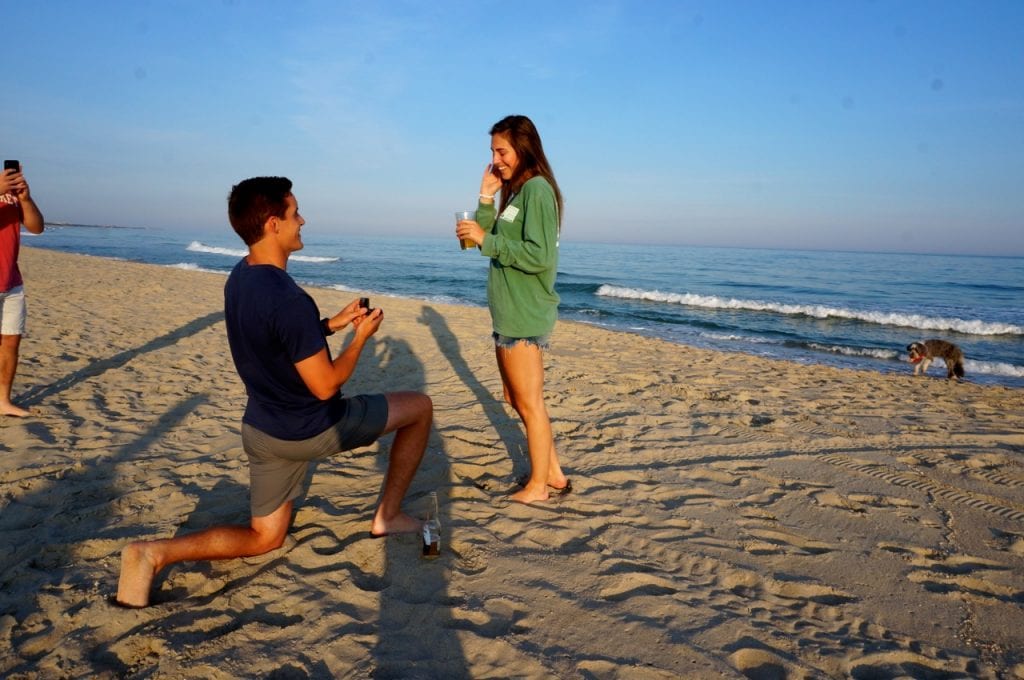 Katie was completely surprised when Matt popped the question. Sam (off to the left) and I got to photograph the big event. Photo credit: Ronni Newton

My daughter Katie is engaged!!!

Her longtime boyfriend, Matt Redman, got down on one knee and asked her to marry him on Saturday evening. It was a perfect moment, in the golden light an hour before sunset, on the beach in Nantucket where they have enjoyed so many other great moments in the nearly seven years since they have been dating.

The rest of the family knew it was going to happen, since Matt had come to us and asked for permission, and we gave him my mother’s engagement ring to give to Katie. My mother died in 1990, and Katie was born five years later, on her birthday. They share so many personality traits, and we are all so happy that she now has my mother’s diamond – in a setting that Matt chose so it is also distinctly theirs. 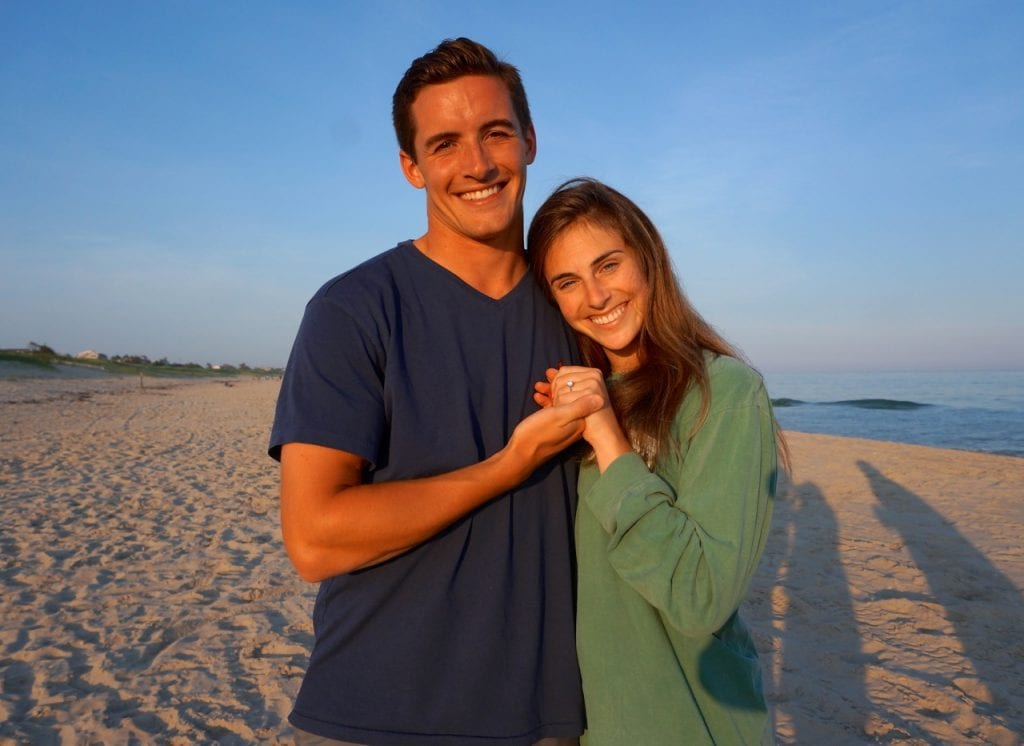 Katie and Matt started dating when she was a junior and he was a senior at Conard in 2011, but they first met in 1998 when she was 3 and he was 4 – just a few weeks after we moved to West Hartford from DC – at the playground at Wolcott Park where he shared his McDonald’s french fries with her. I also have a photo of them standing next to each other in 2002, on the first anniversary of 9/11, when they were part of a group of 10 Webster Hill students chosen to paint the window that then stood in front of the LaSalle Road Post Office.

We are so thrilled and so happy. We have loved Matt and considered himself part of our family for years, and are so excited that now it’s going to be official.

After that there’s not really any good segue, other than to say: now for a bit of business …