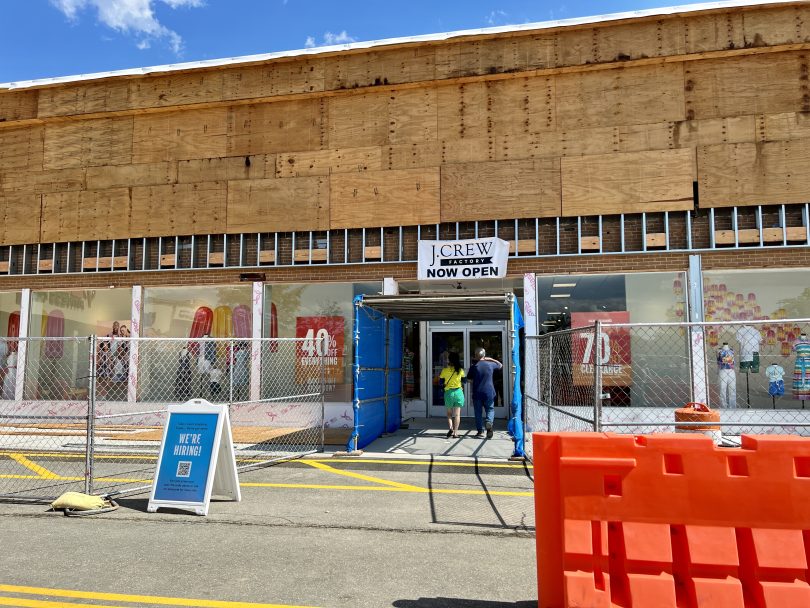 Happy Father’s Day to all the dads (and father figures) out there! I hope you had a wonderful day on Sunday!

And a happy early summer, too. The astronomical first day of summer this year begins at 5:13 a.m. on Tuesday, June 21. I of course have considered it summer since June 1 – although it didn’t feel much like summer for much of the weekend, and even though it was nice weather on Sunday, it was still unseasonably cool.

I feel like every week I write about what a whirlwind it’s been, but this has honestly been another one of those weeks. The past week featured the Conard and Hall graduation (both held at exactly the same time, and thank you to the team of Lily Guberman and Sophie Christensen who covered Hall, and Baylee Krulewitz who wrote the Conard graduation story to accompany my photos). There was also a Town Council meeting, various interesting and important committee meetings, the Celebrity Breakfast fundraiser for the Park Road Parade (John Lyons and I did a 2 hour and 40 minute Facebook Live show featuring interviews with many of the servers and guests Tuesday morning), and an assortment of other news items that popped up. On Sunday alone there was the opening of the new Blue Back Farmers’ Market and the Juneteenth celebration, which also included a Witness Stones installation.

I somehow managed to fit in a dentist appointment, vet appointment, meeting with someone about replacing our furnace, mid-week family celebration at New Park Brewing with Sam and his girlfriend before their move to Boston next week, Ted’s and my wedding anniversary on Friday (we went to Harvest this year since we were just at Bricco for a big celebration a few weeks ago), and my annual run to the roses in Elizabeth Park. I’ll stop writing now so I can be sure I’ve got the prep work underway in time for Father’s Day dinner with the family! 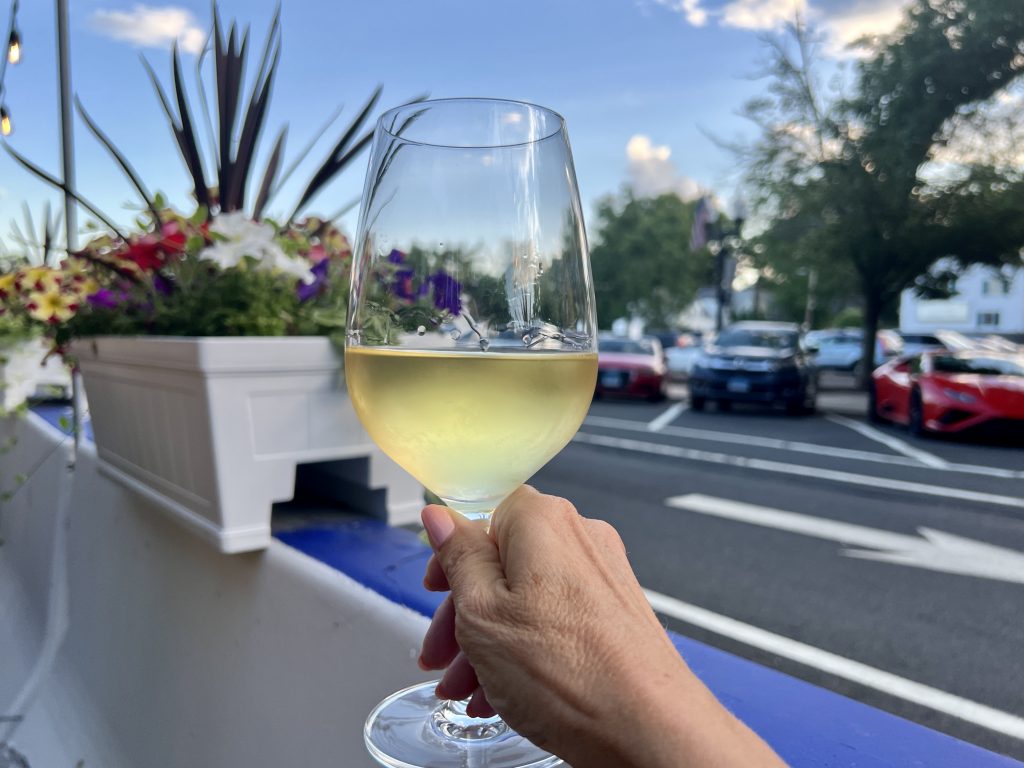 A toast to our anniversary at Harvest Wine Bar. Photo credit: Ronni Newton 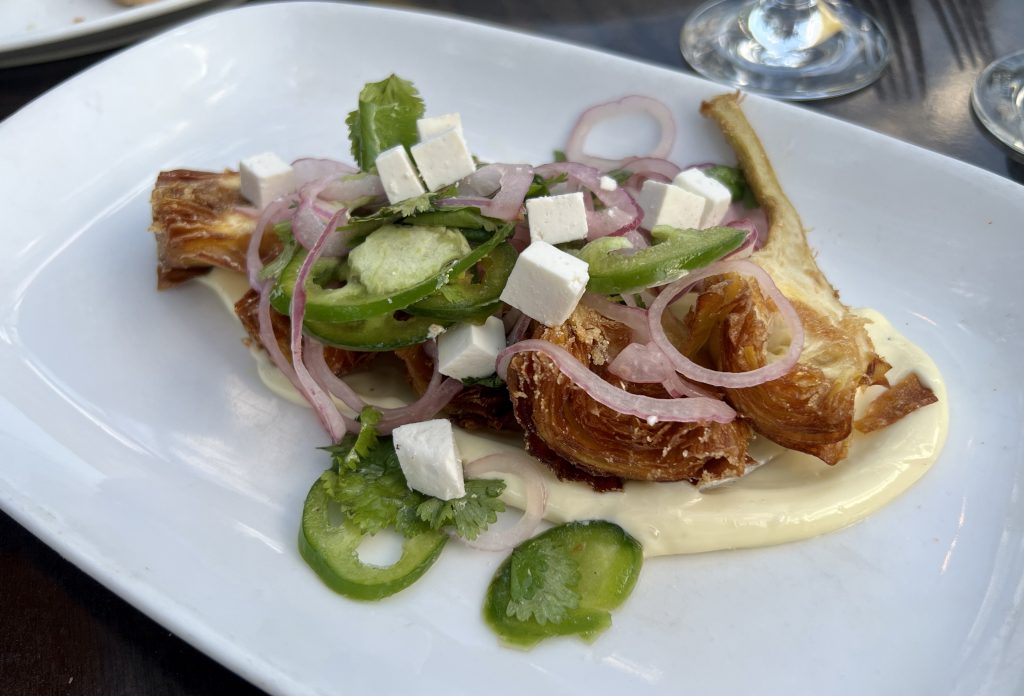 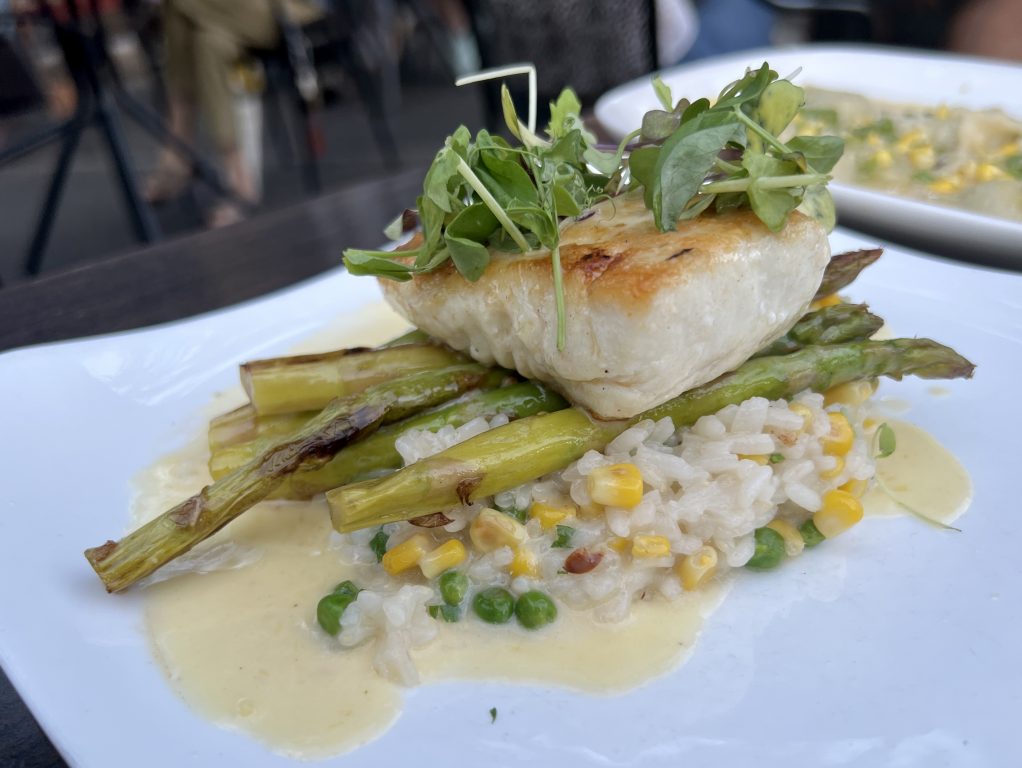 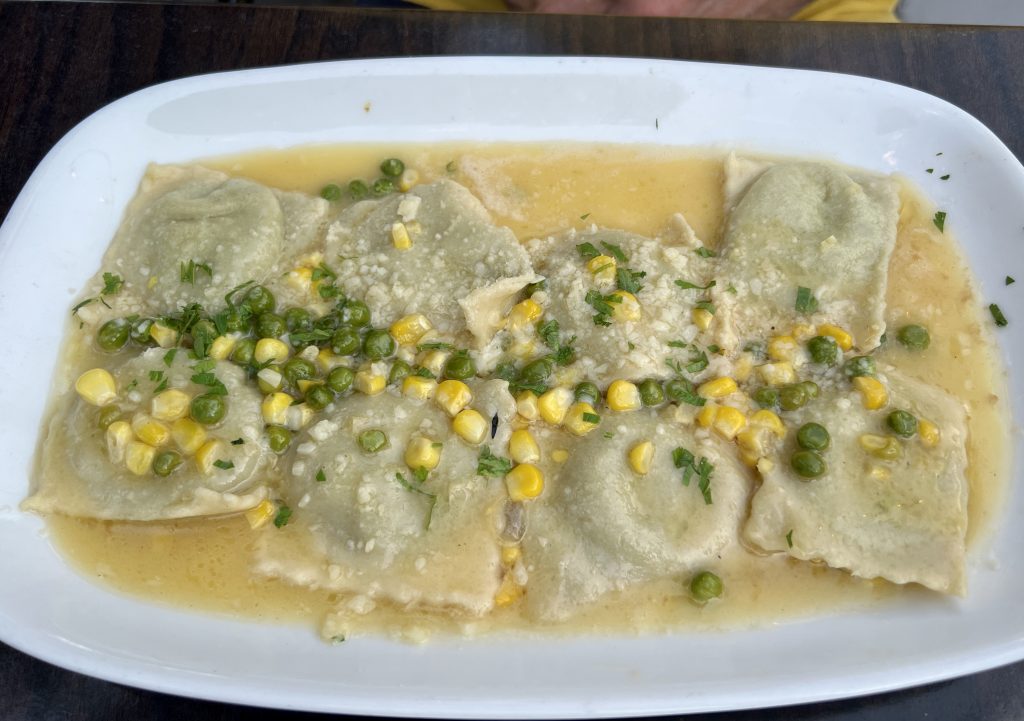 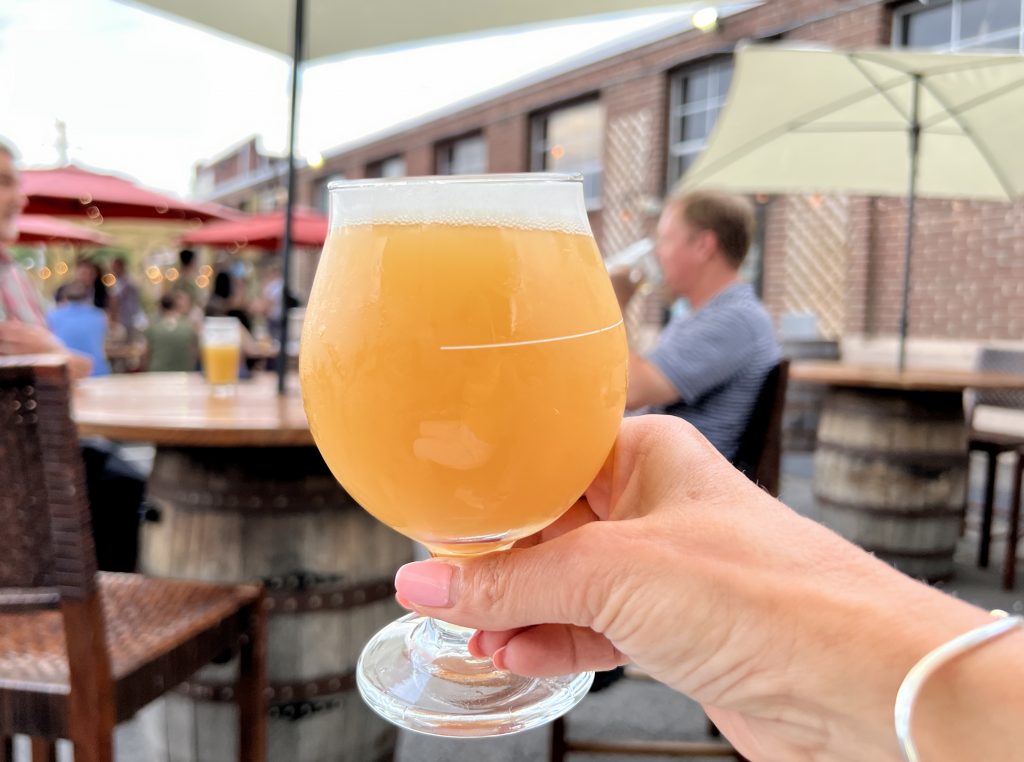 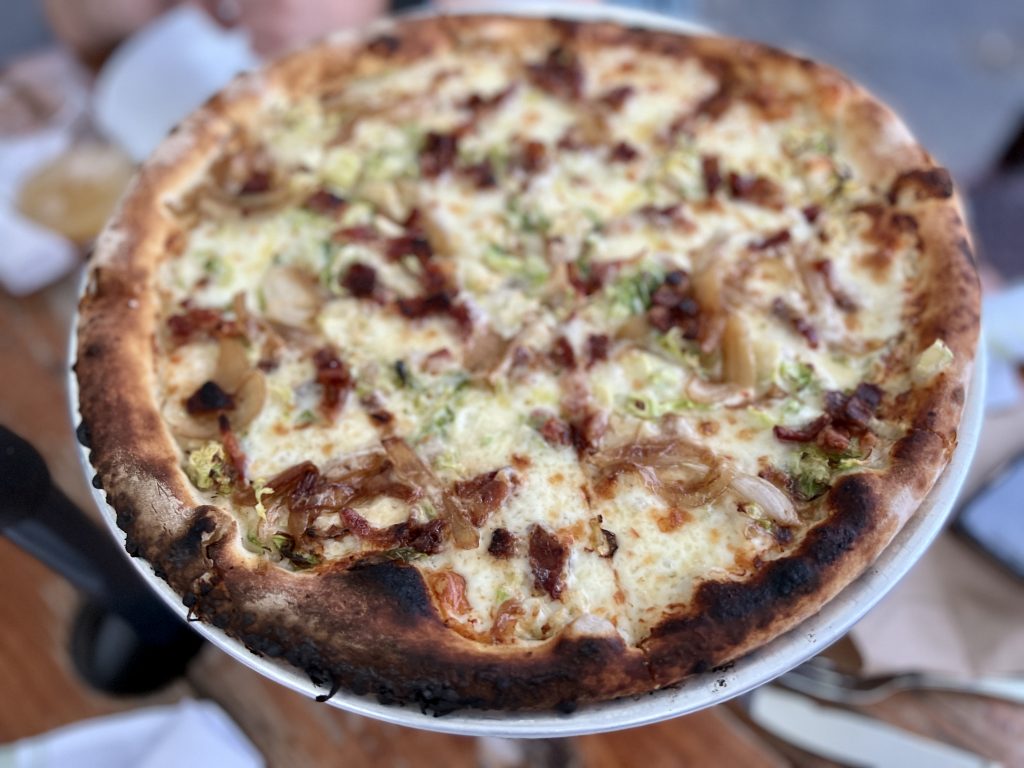 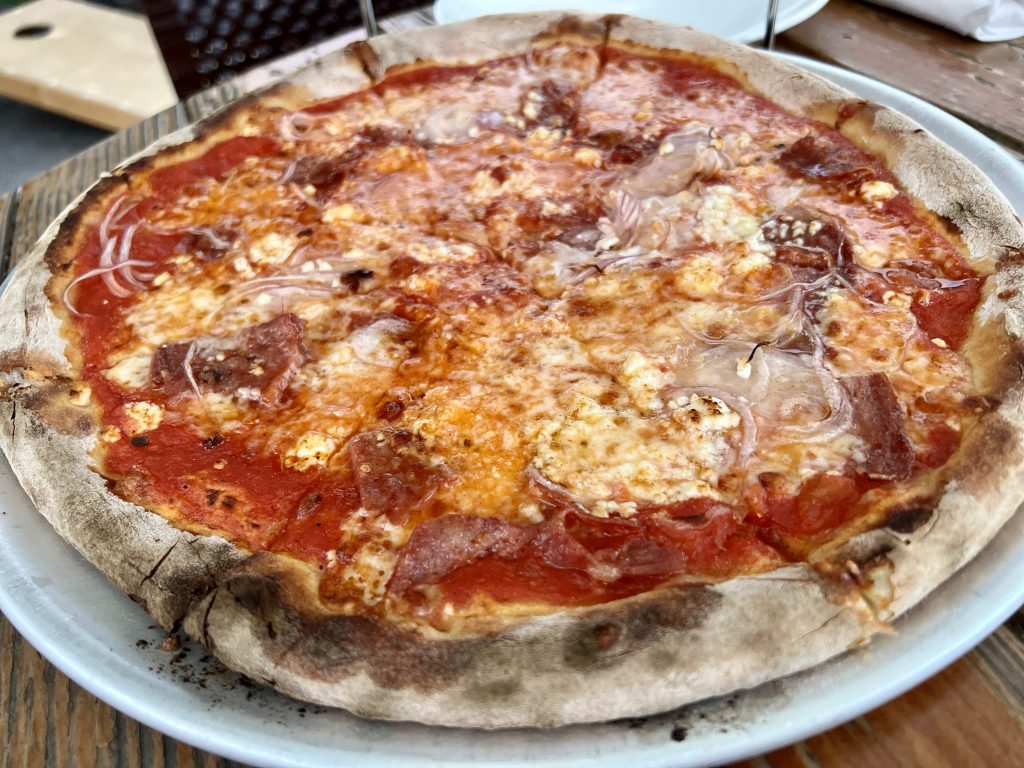 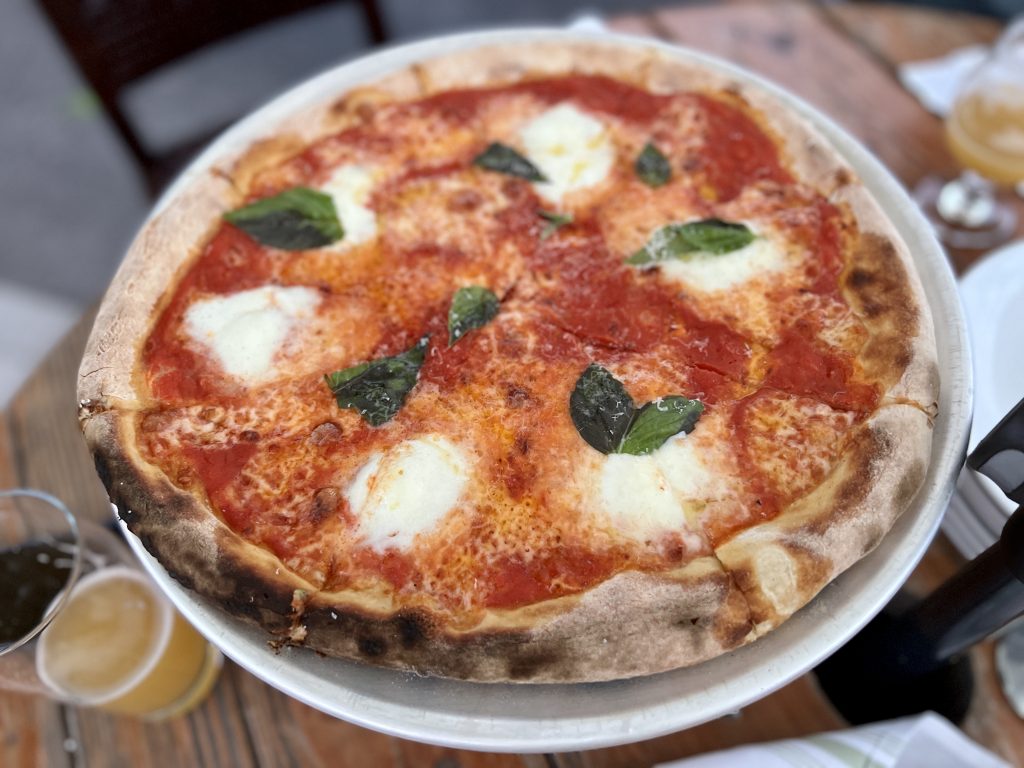 West Hartford is still in the COVID-19 red zone, and has been since April, but the case counts continue to decrease as they have for the past several weeks. One day I hope to be able to delete this paragraph completely, but in the meantime, please have patience with each other and our choices, continue to look out for each other, support our local businesses – and stay safe and healthy. 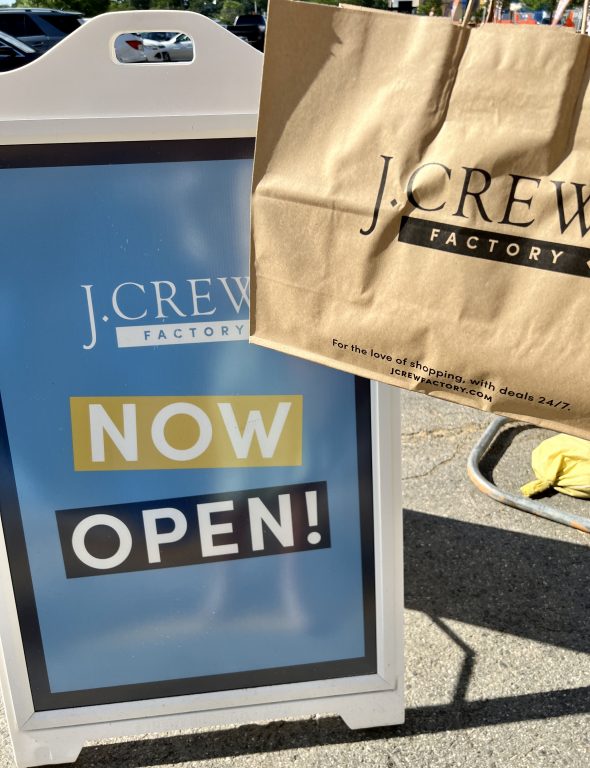 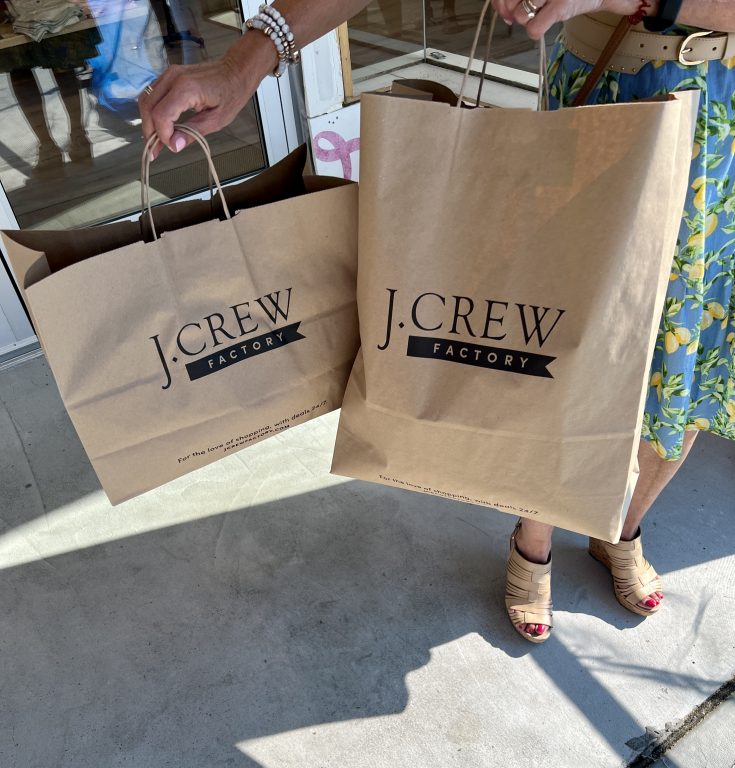 The J.Crew Factory Outlet store is now open in Corbin’s Corner, and it was a good time to combine work with shopping. Photo credit: Ronni Newton 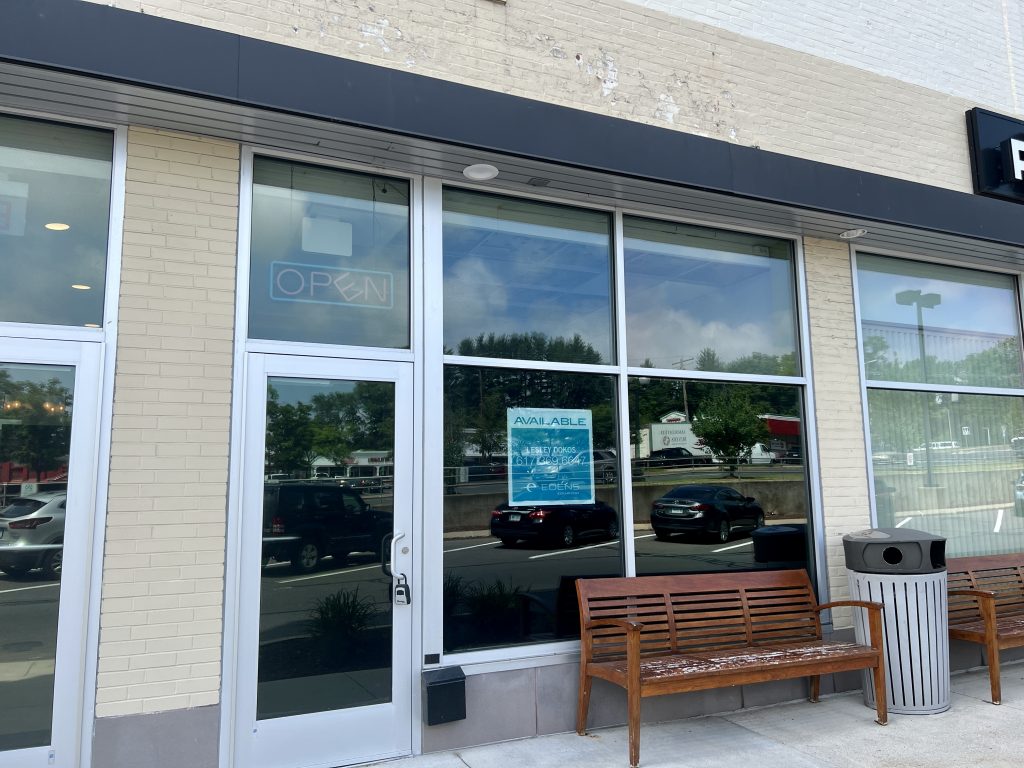 Flowers of Life Apothecary will be opening in the former Abby Dabby space in Bishops Corner. Photo credit: Ronni Newton 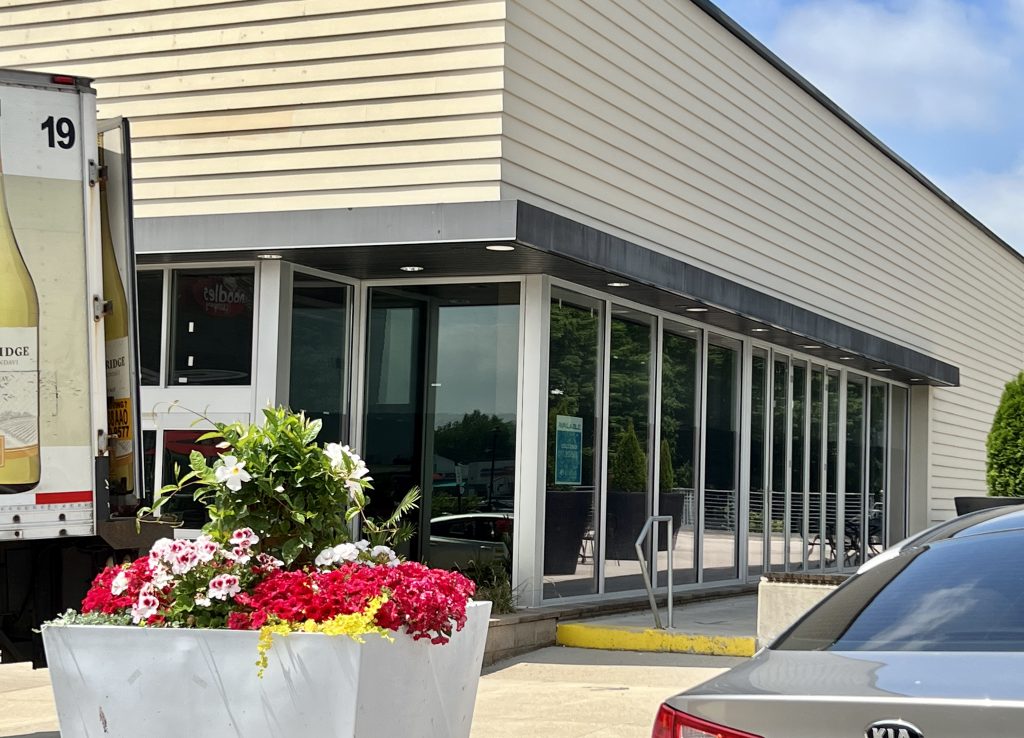 Future Chop’t Creative Salad Company in a portion of the space that was formerly Maximum Beverage in Bishops Corner. Photo credit: Ronni Newton 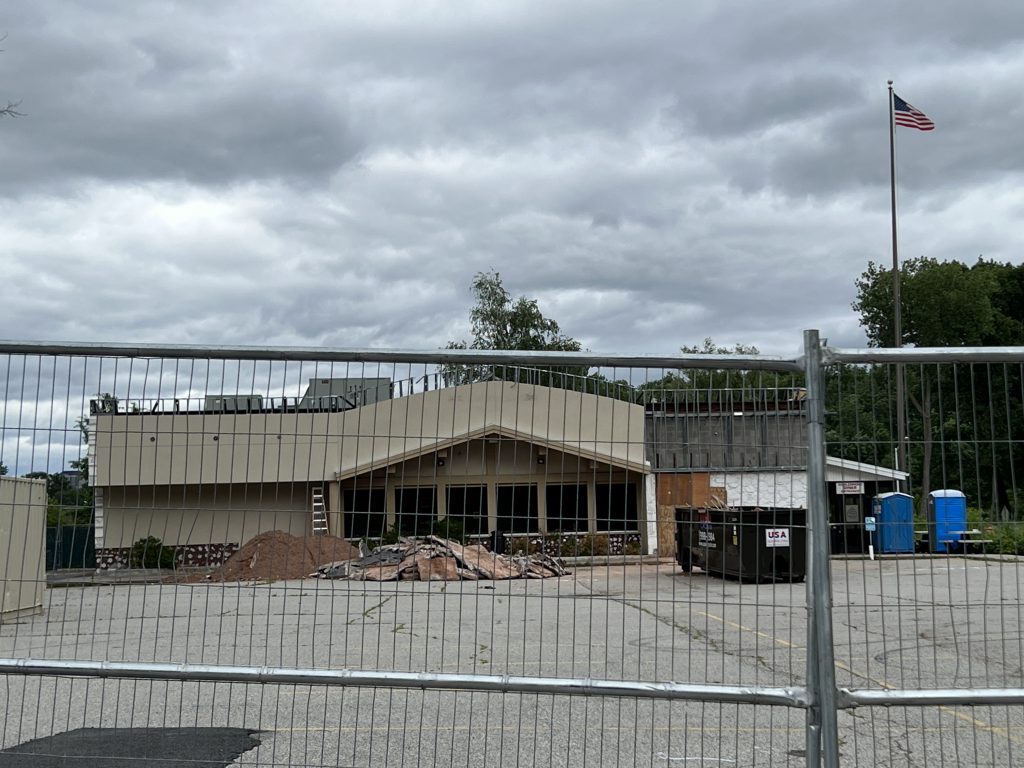 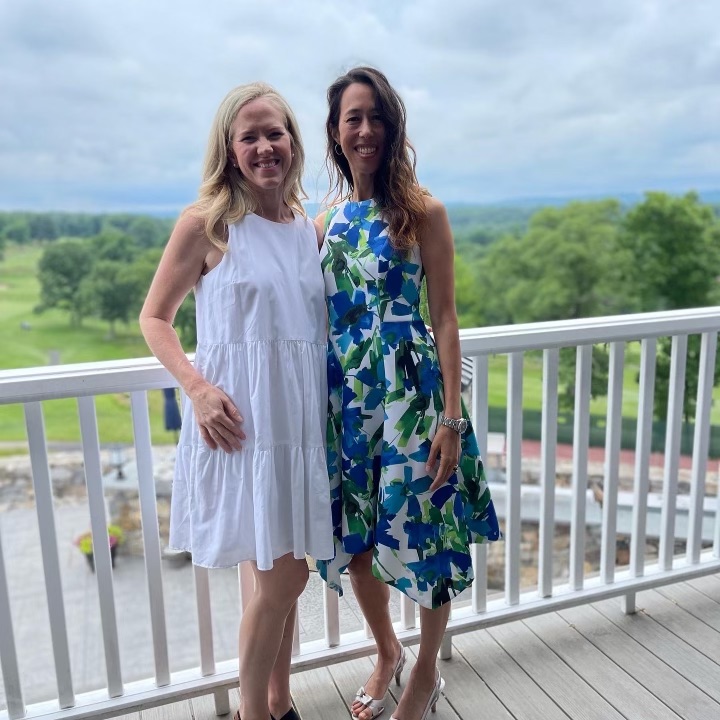 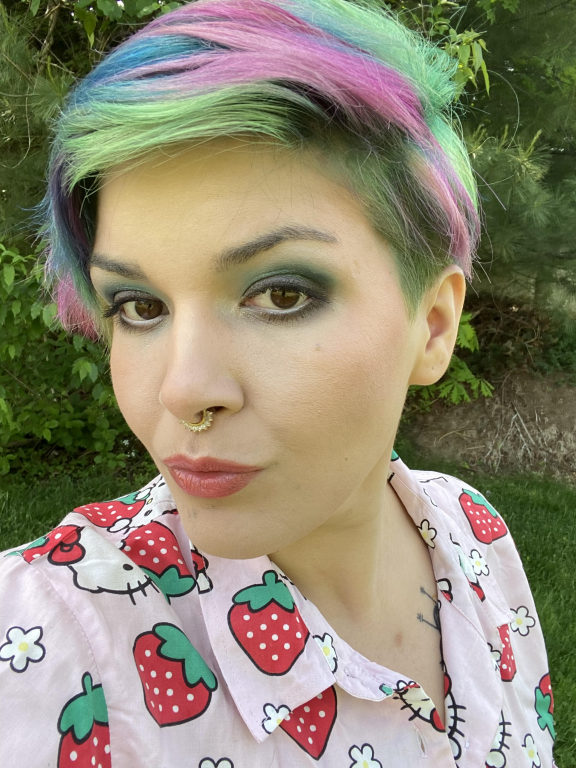 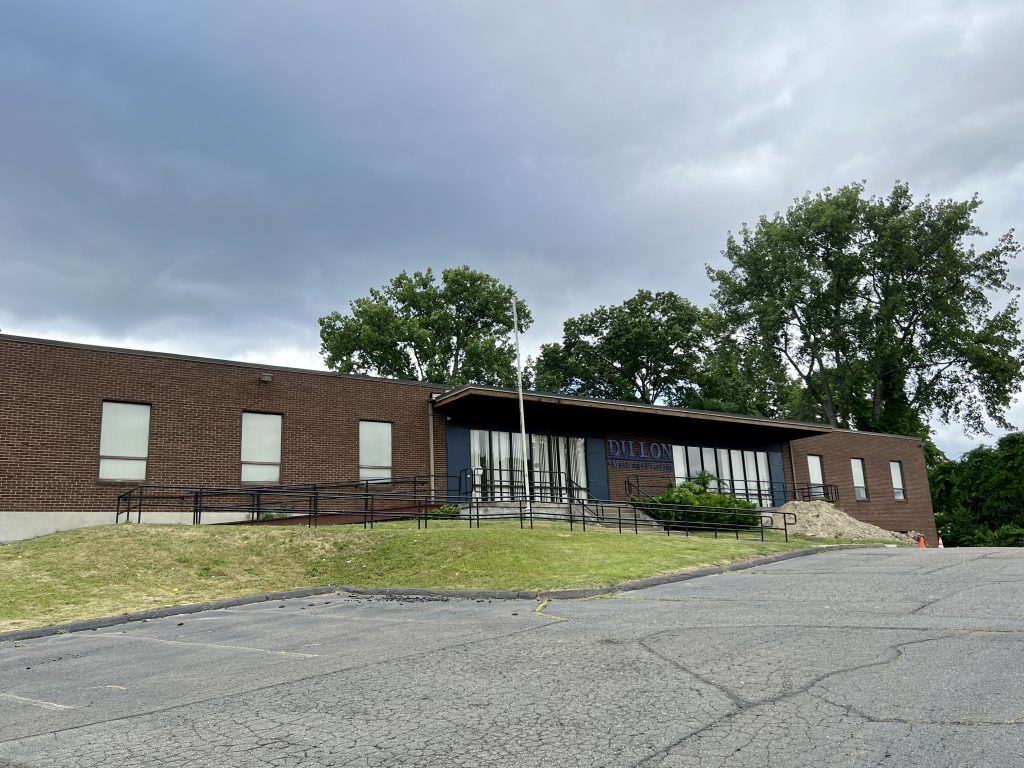 Har-Conn will be expanding into a portion of 114 Shield Street. Photo credit: Ronni Newton 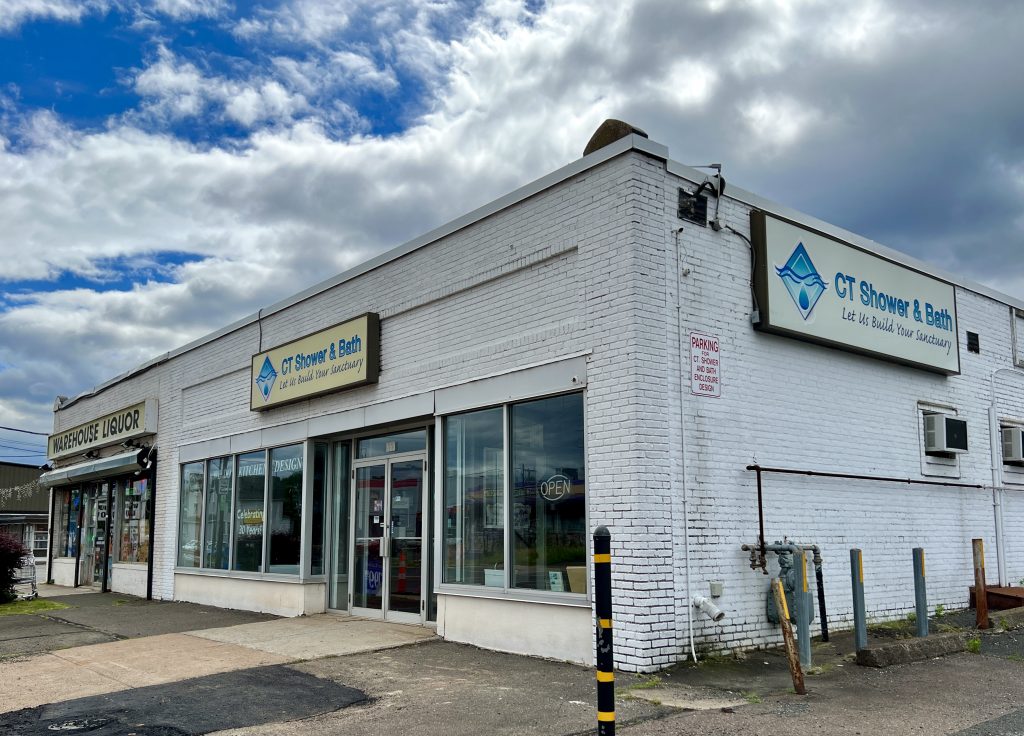 CT Shower and Bath has purchased the building where their showroom is at 555 New Park Avenue. Photo credit: Ronni Newton 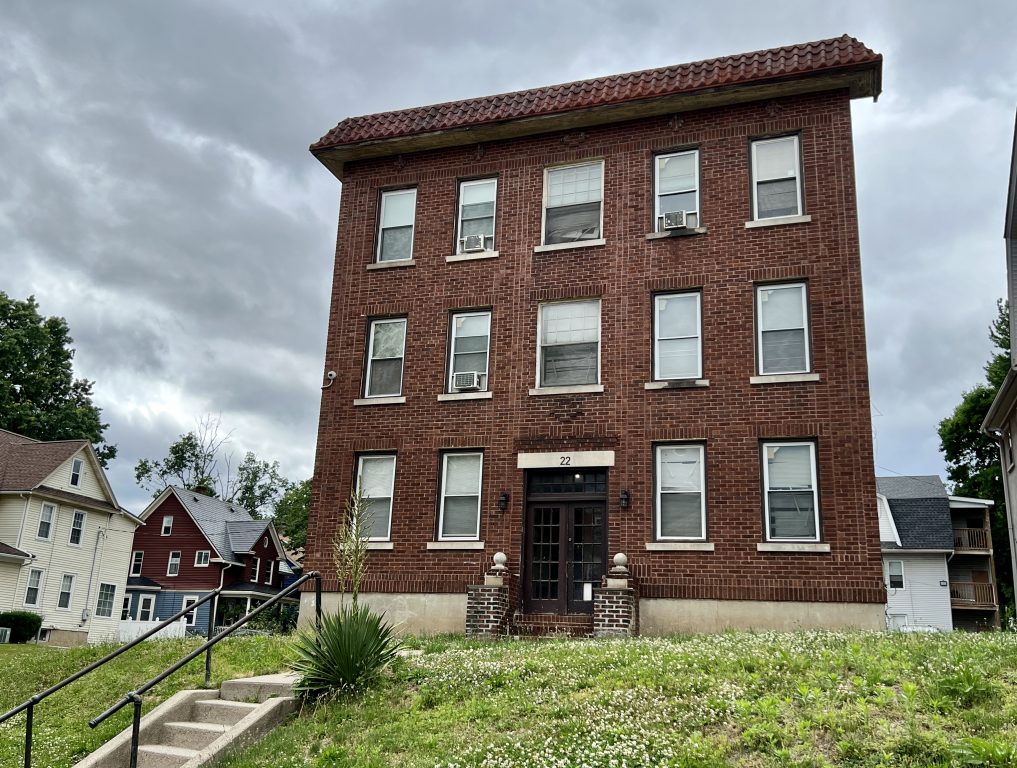 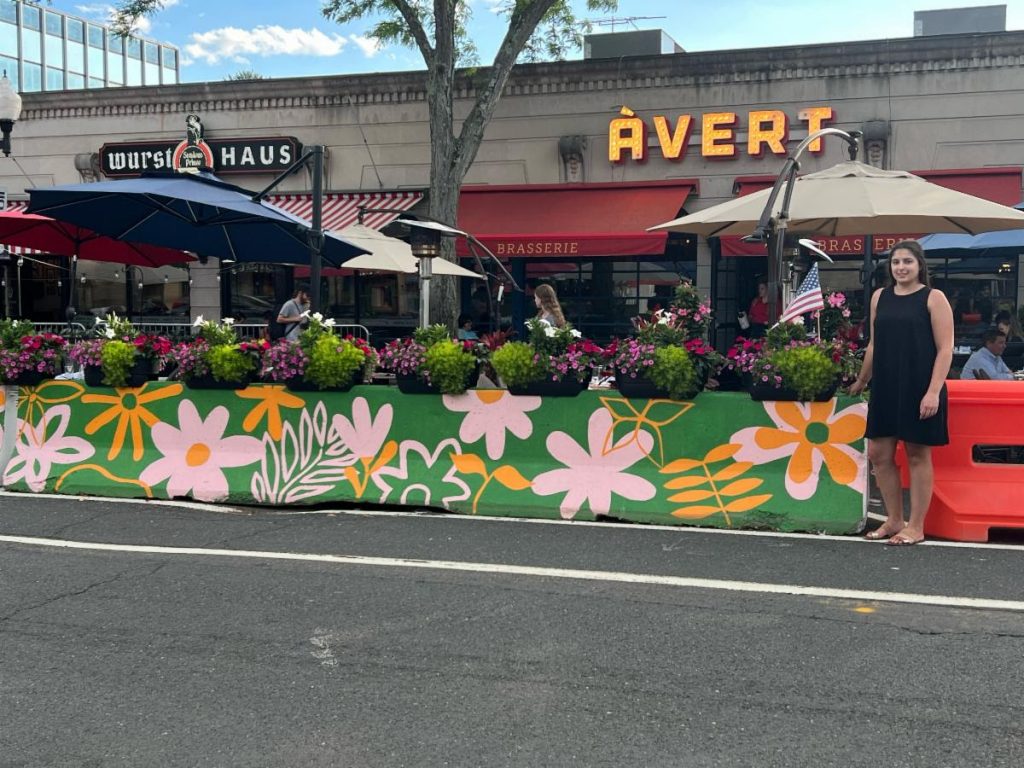 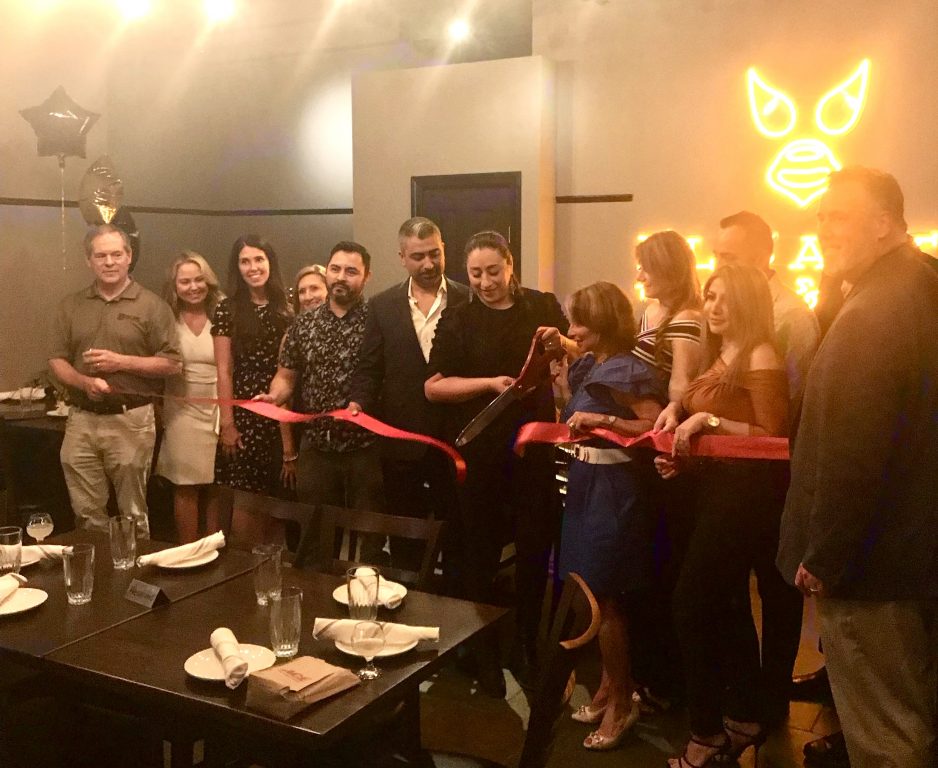 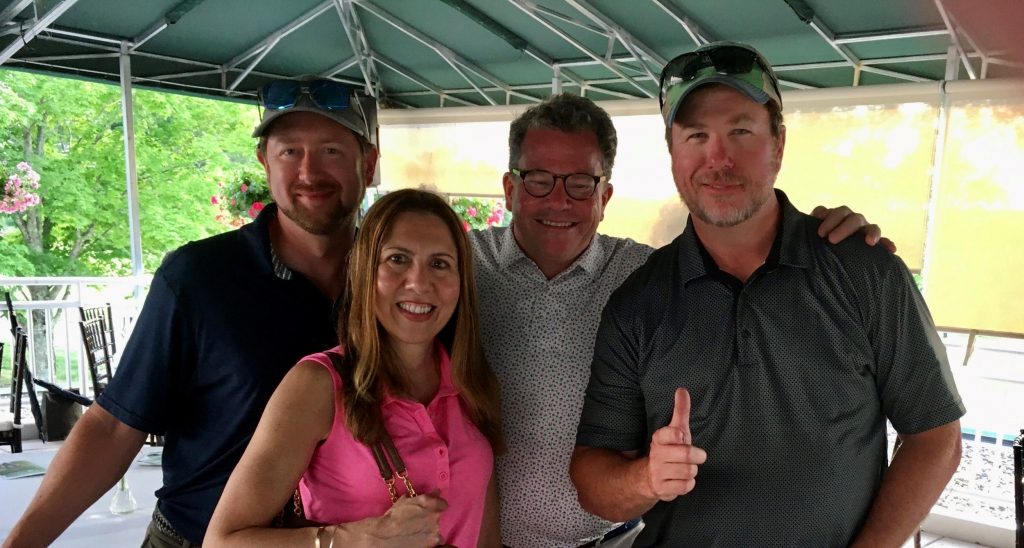 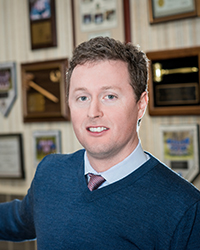