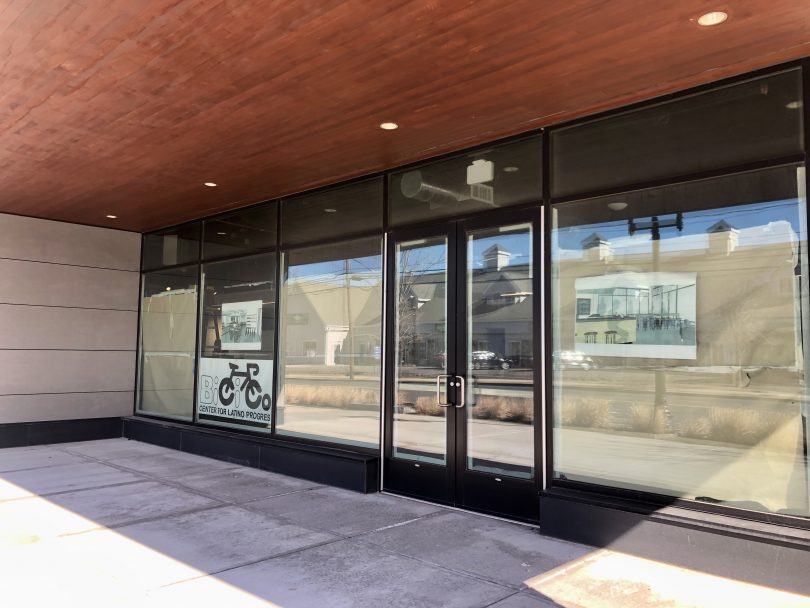 What a great March Madness season it’s been so far! Of course I’m a bit partial since two of my favorite teams (the Duke men and the UConn women) have been playing great and winning.

I’m writing this on Sunday afternoon, on the Nantucket ferry while returning from a quick trip to visit my in-laws that included watching lots of exciting basketball games (we loved having the chance to watch the UConn women with Ted’s parents who are longtime fans), and enjoyed some windy walks on the beach. There weren’t many seagulls to chase, but Millie amused herself just running along the sand and trying to grab her leash out of our hands. [Normally the ferry ride is uneventful but today my reporter’s ears have been perking up following some sort of incident between kids and a dog that I didn’t see because I was facing in the other direction. I did hear a yap, and a growl, and a lot of raised voices and accusations that caught the attention of a State Trooper on board.] 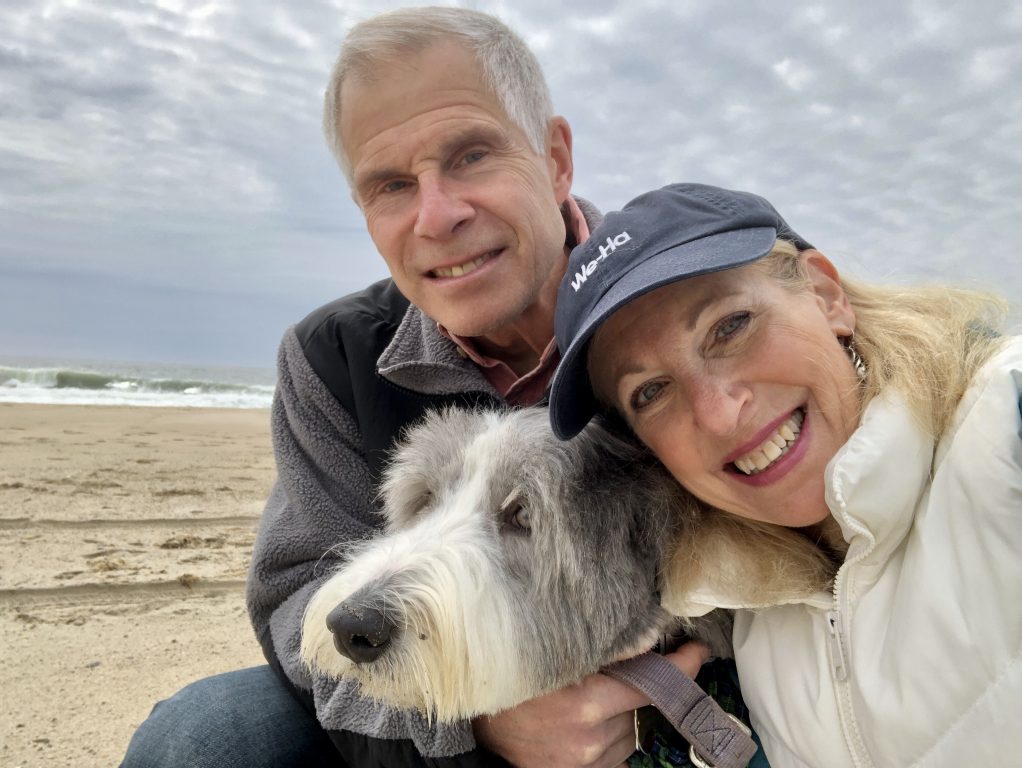 Millie got a fur-cut recently, which kept her fur out of her eyes on a windy beach walk on Nantucket. Photo credit: Ronni Newton

We weren’t in West Hartford for our weekend dinner out, but in between basketball games we did enjoy a delicious casual dinner at one of our favorite Nantucket restaurants, Fusaro’s. It’s very much off, off season on Nantucket right now, and we were very happy that the restaurant we wanted to go to was one of the few that was open. 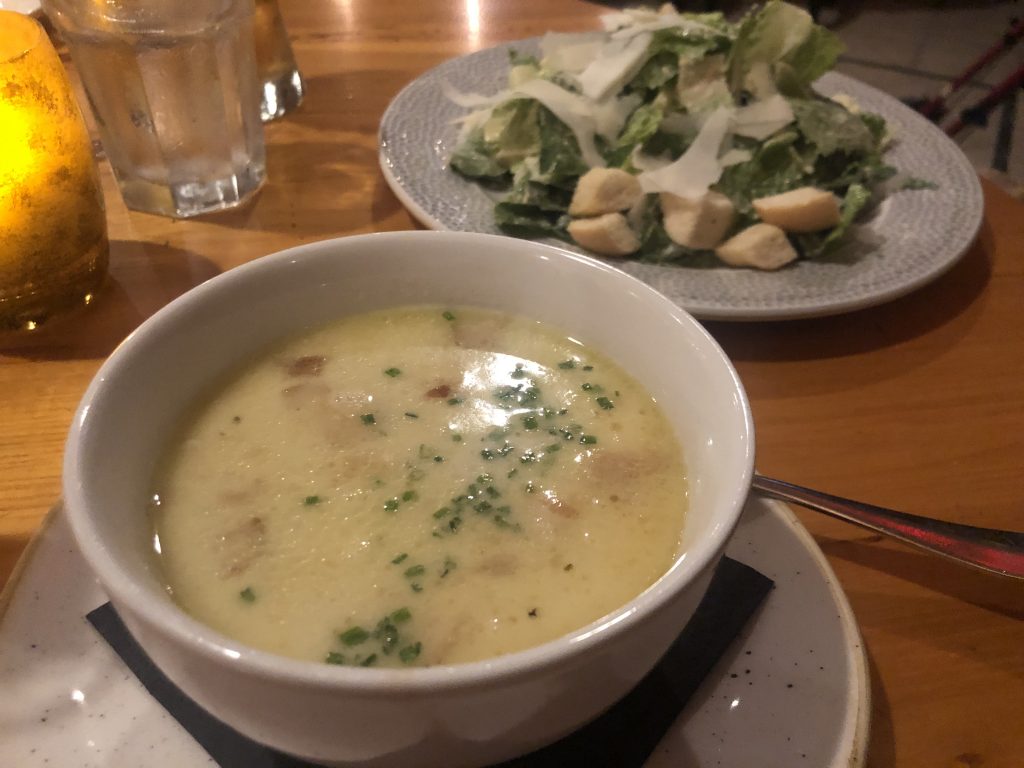 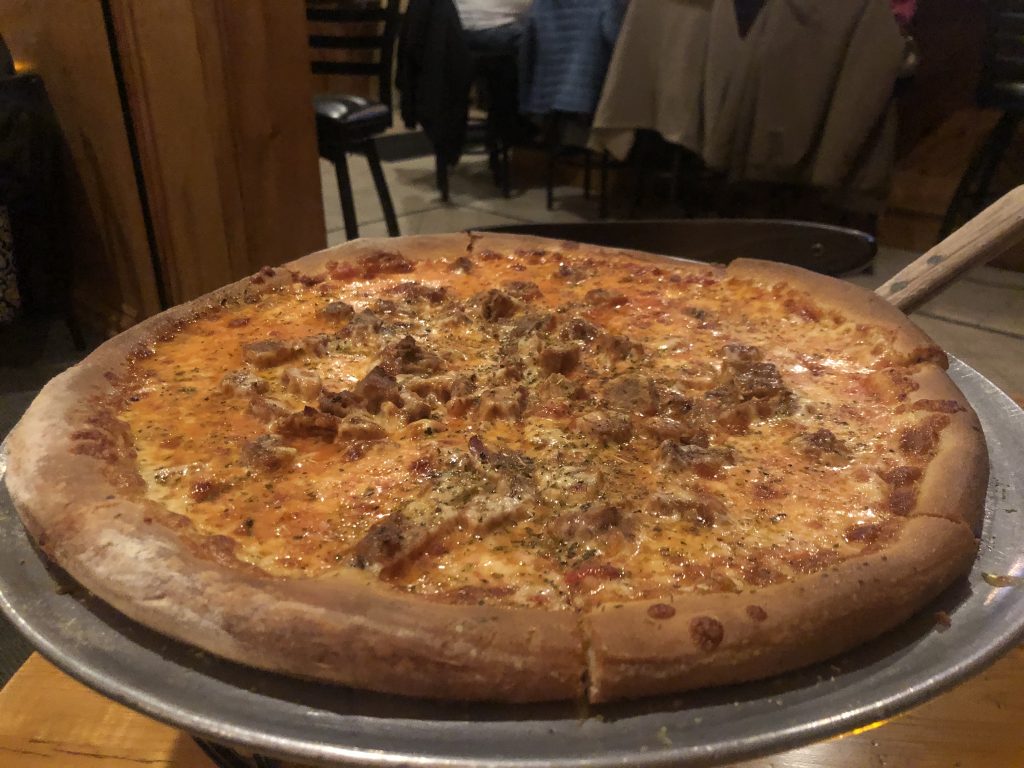 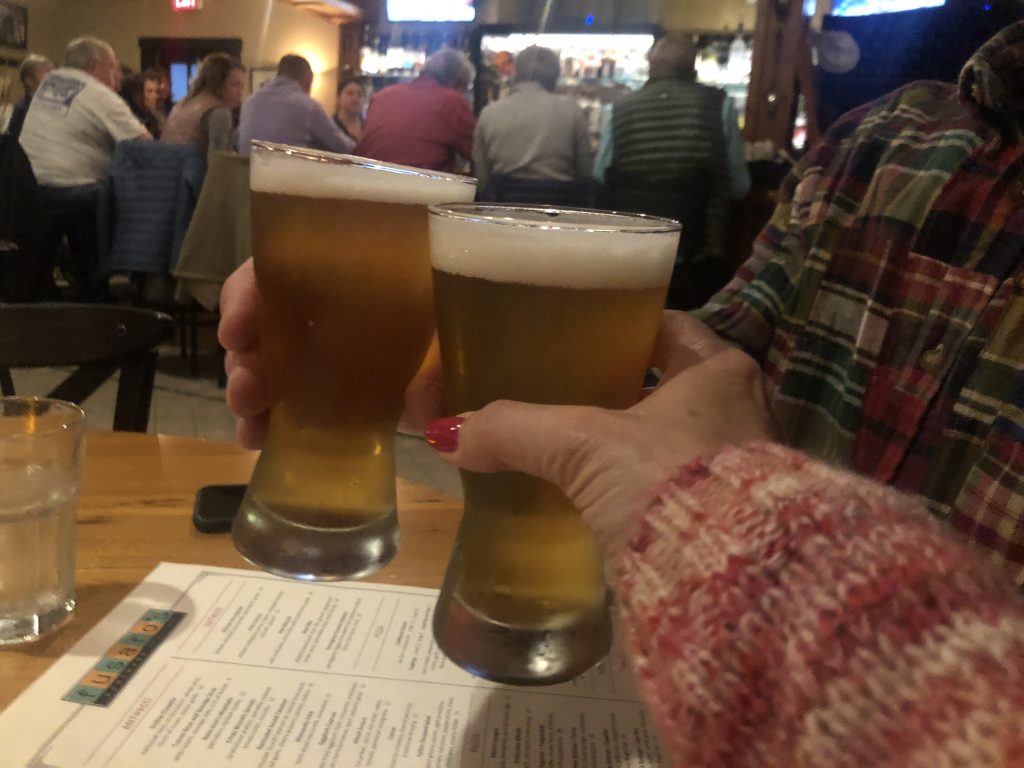 I also enjoyed a yummy lunch at Hartford Baking Company early last week before leaving town. The impetus for the visit is detailed below, but in the spirit of sharing my dining experiences in this space, here’s the curried chicken salad on ciabatta. 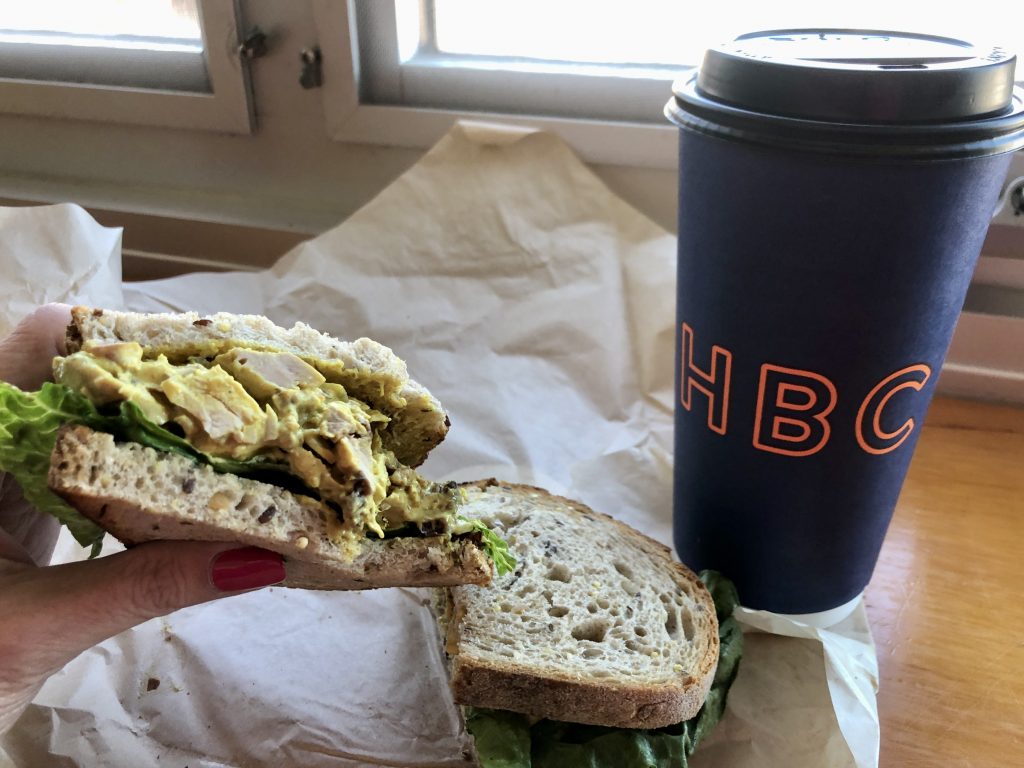 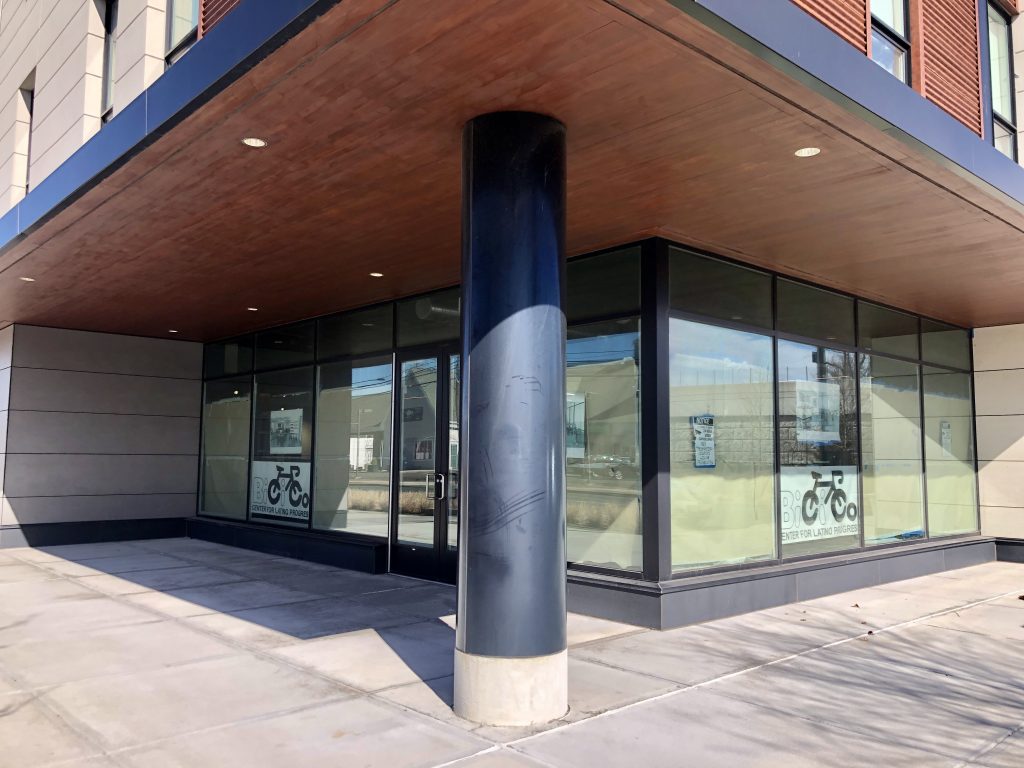 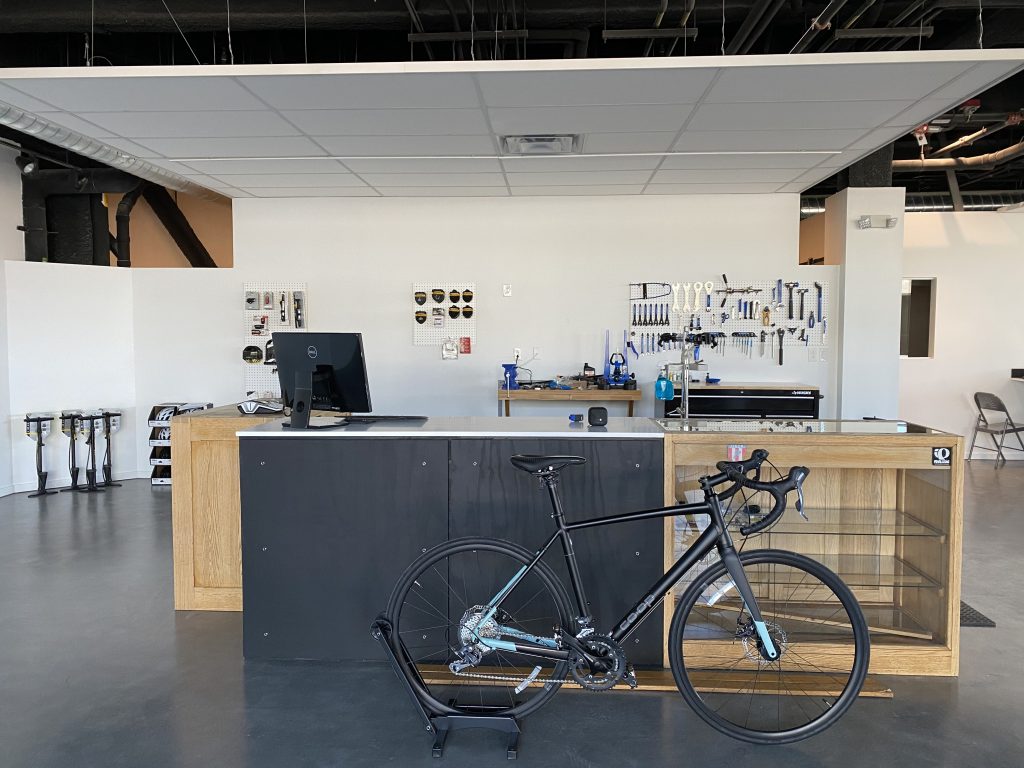 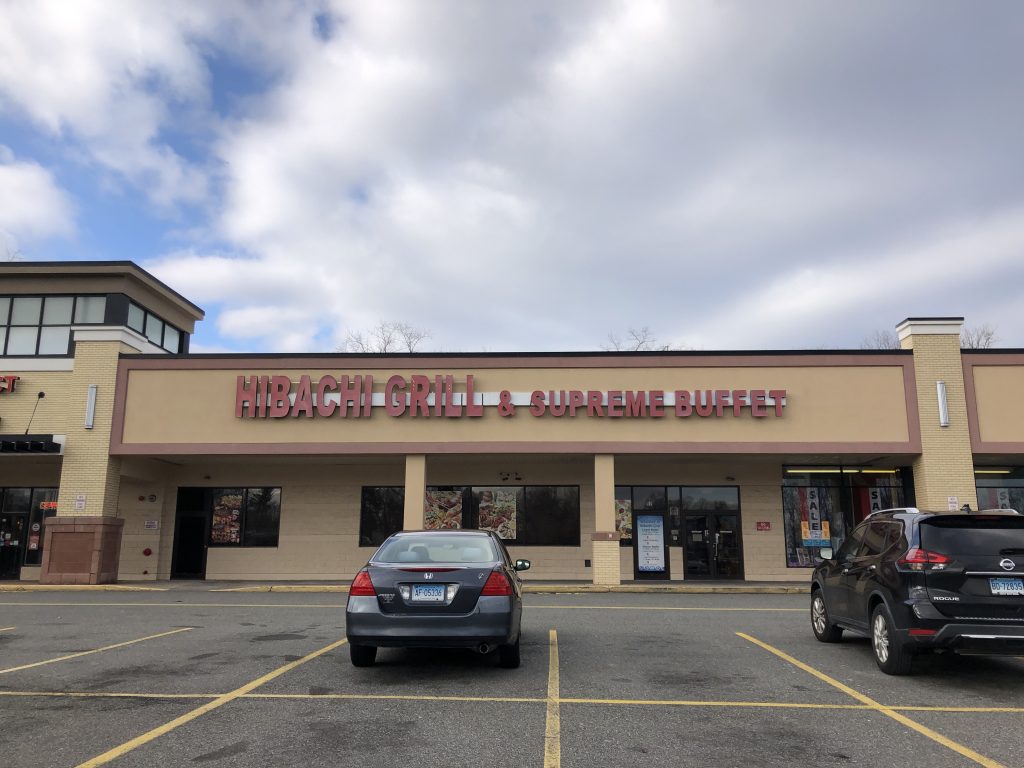 Planet Fitness will be moving into the vacant space that was Hibachi in Prospect Plaza. They will also be taking over the Prospect Pizza storefront, but Prospect Pizza will remain in the plaza just in a new space. Photo credit: Ronni Newton 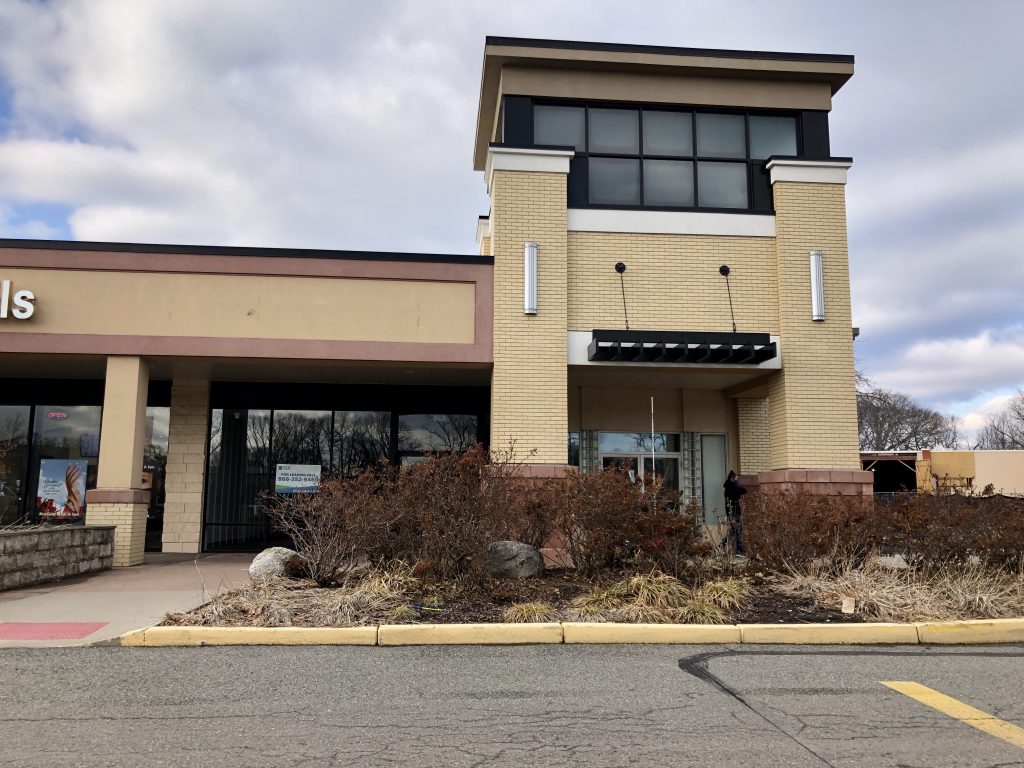 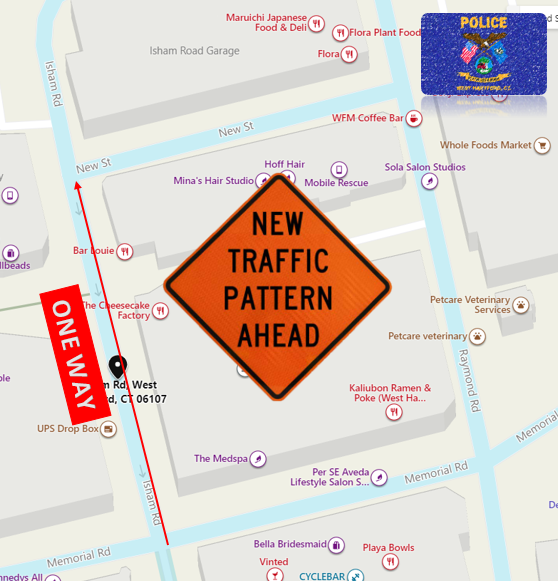 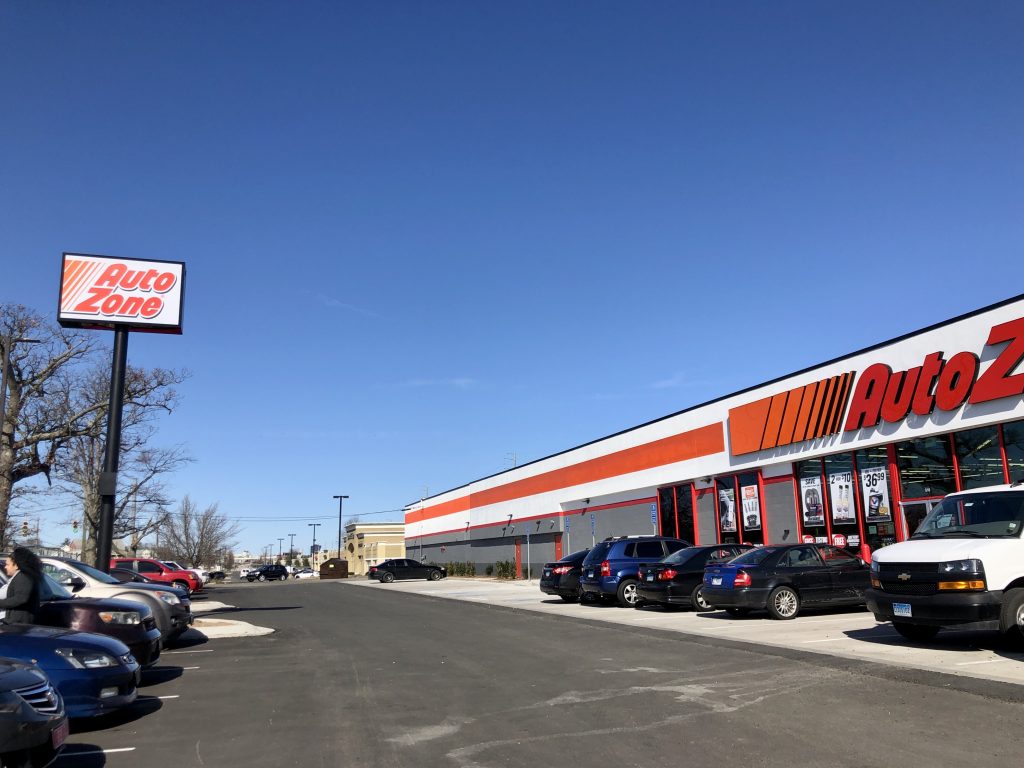 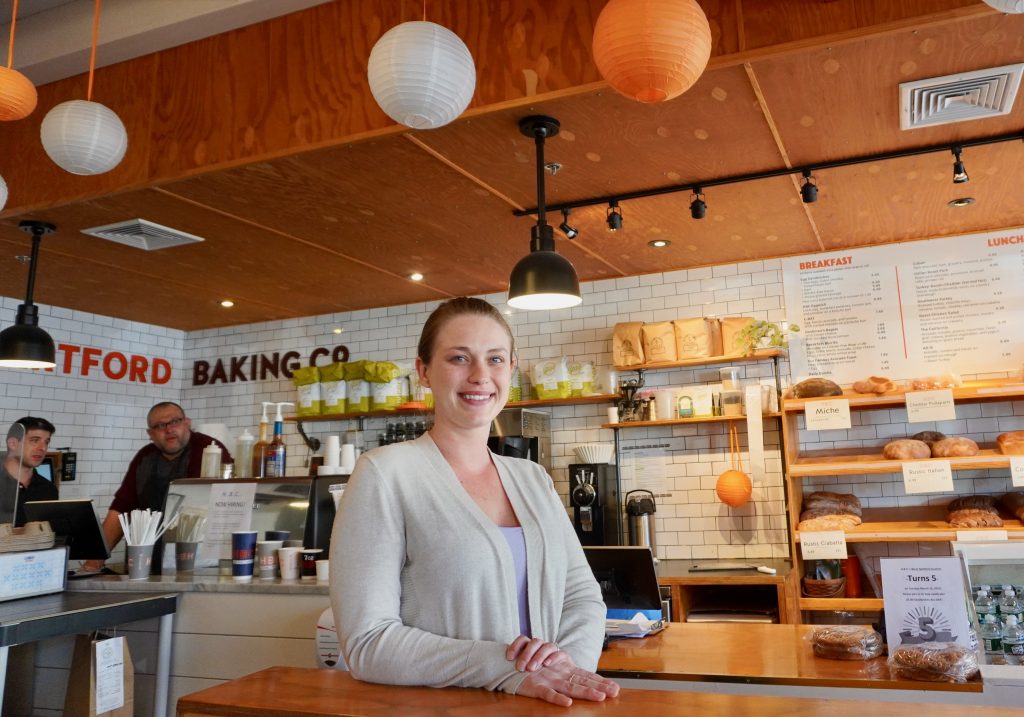 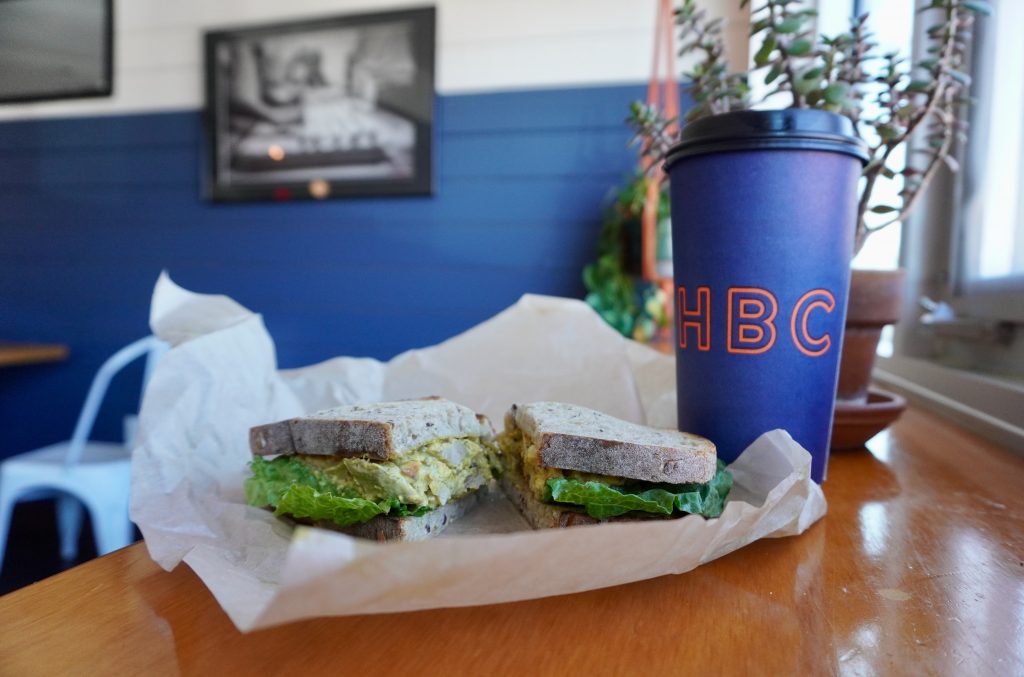 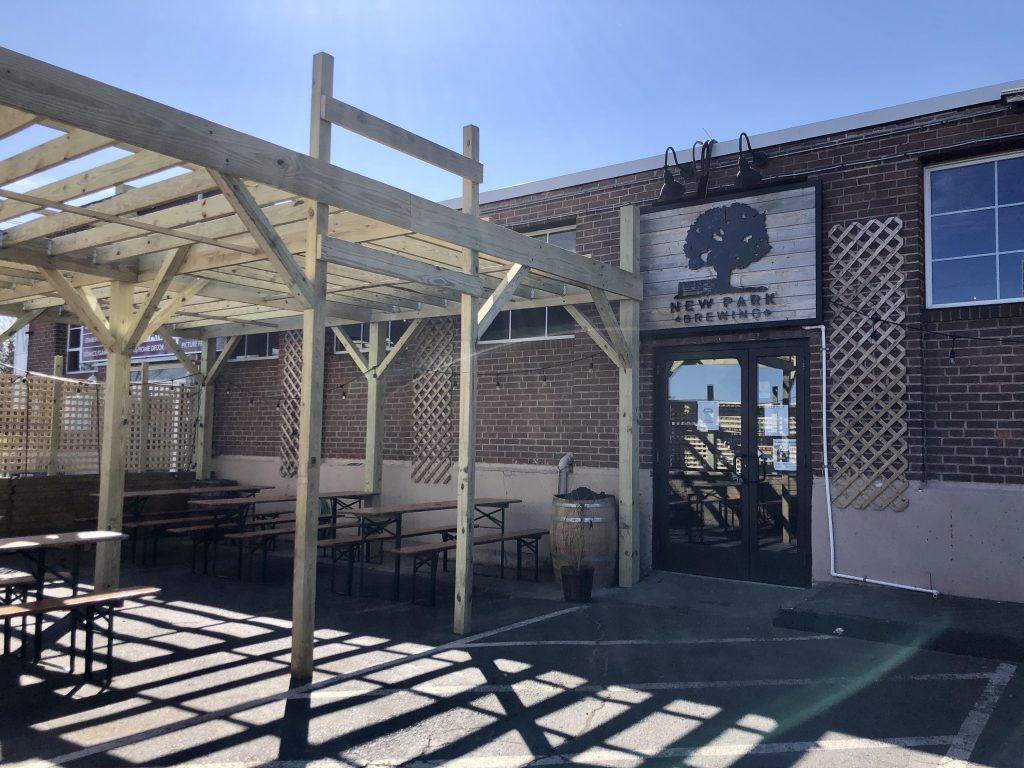 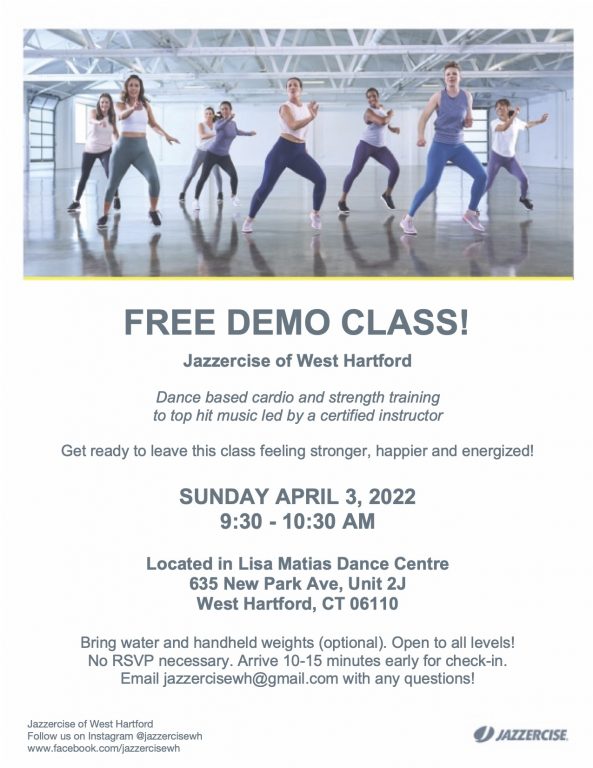 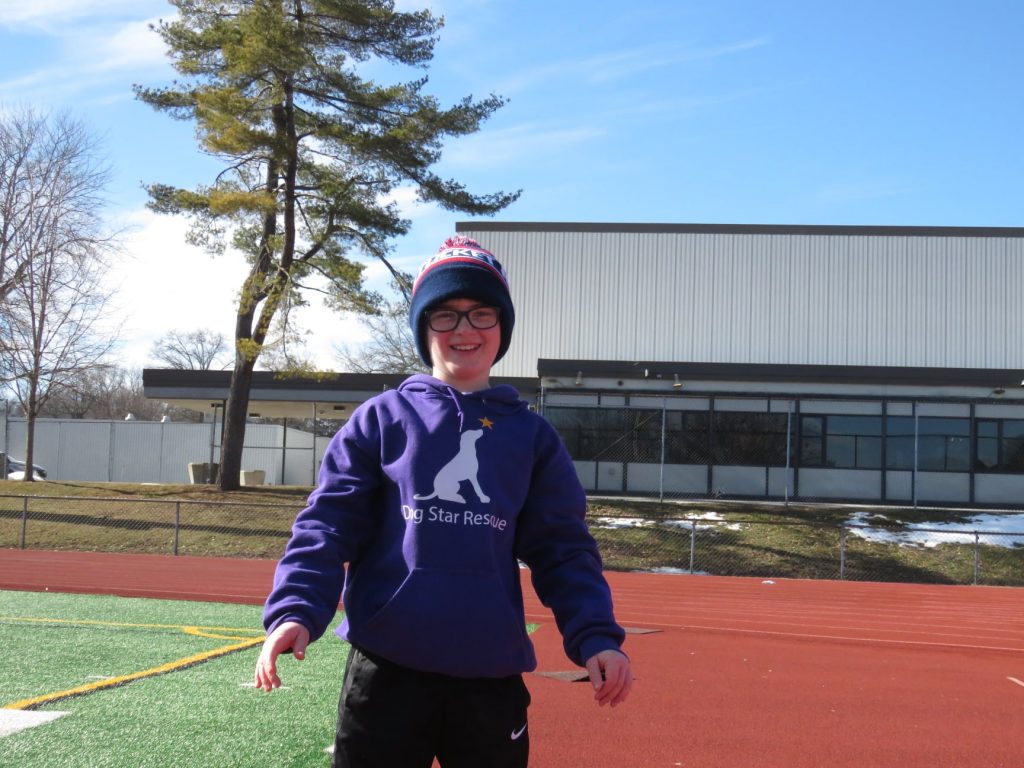 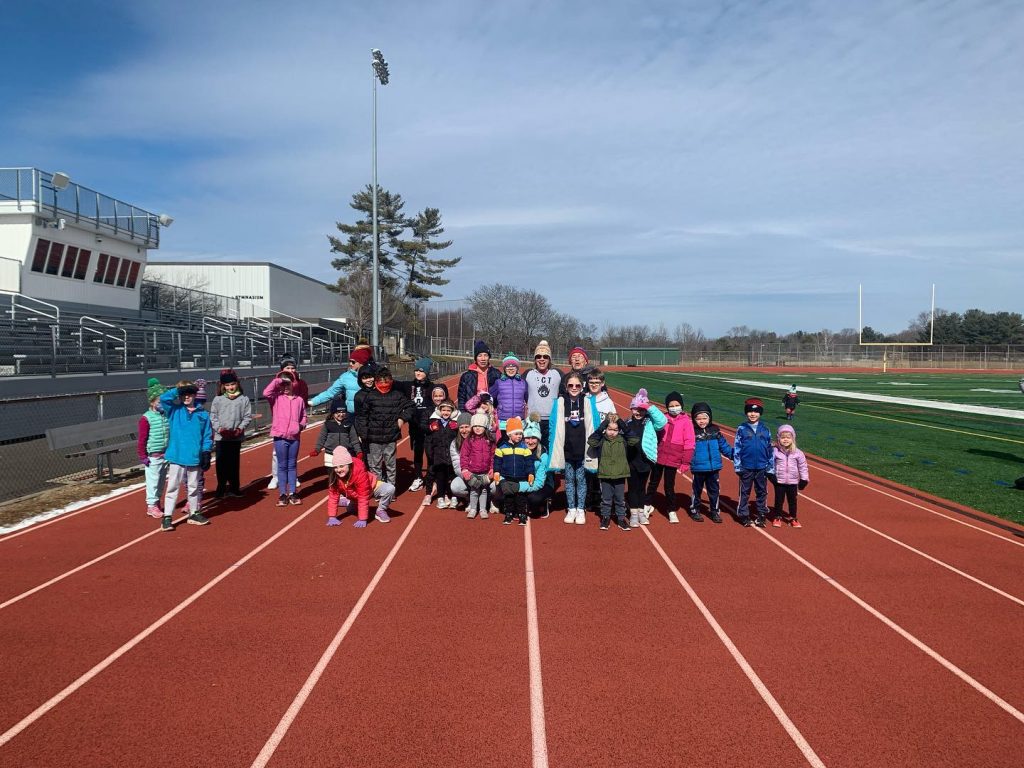 The FCT group gathers for a workout at the Conard High School track. Courtesy photo 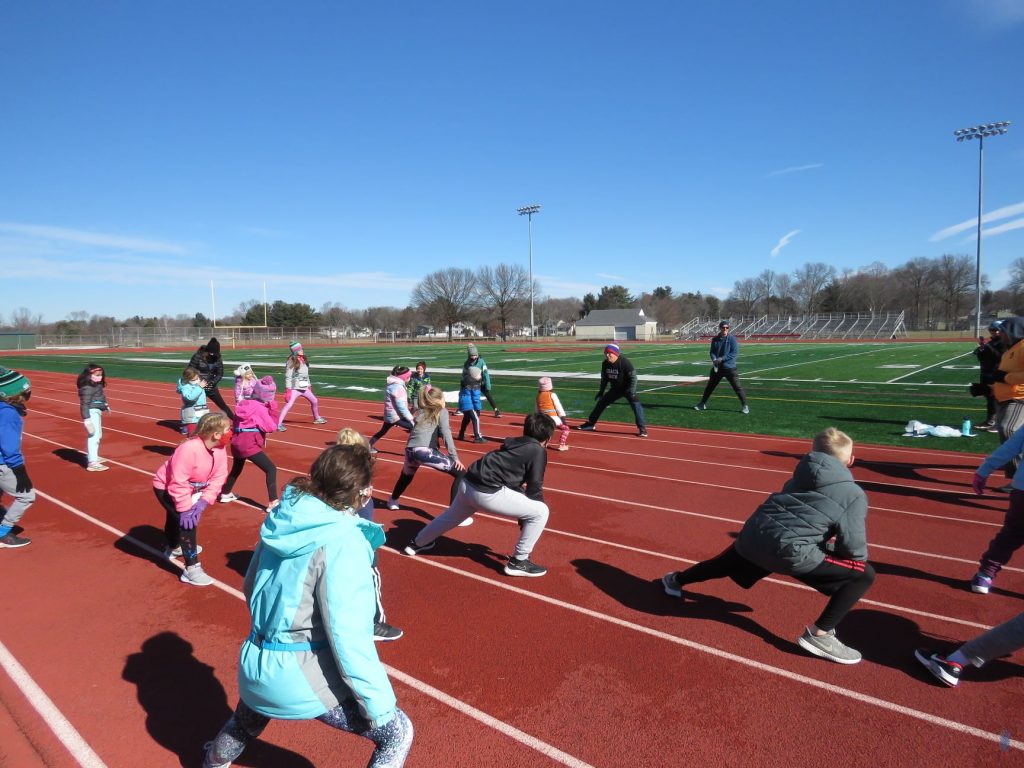 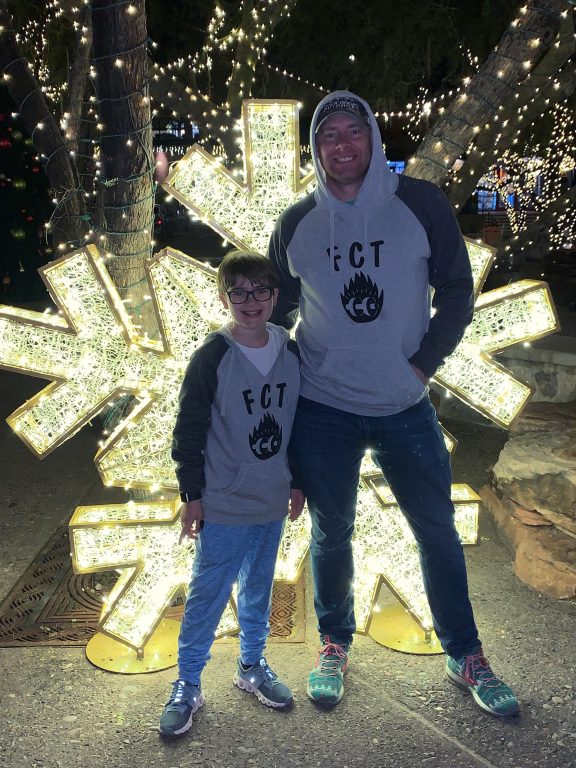 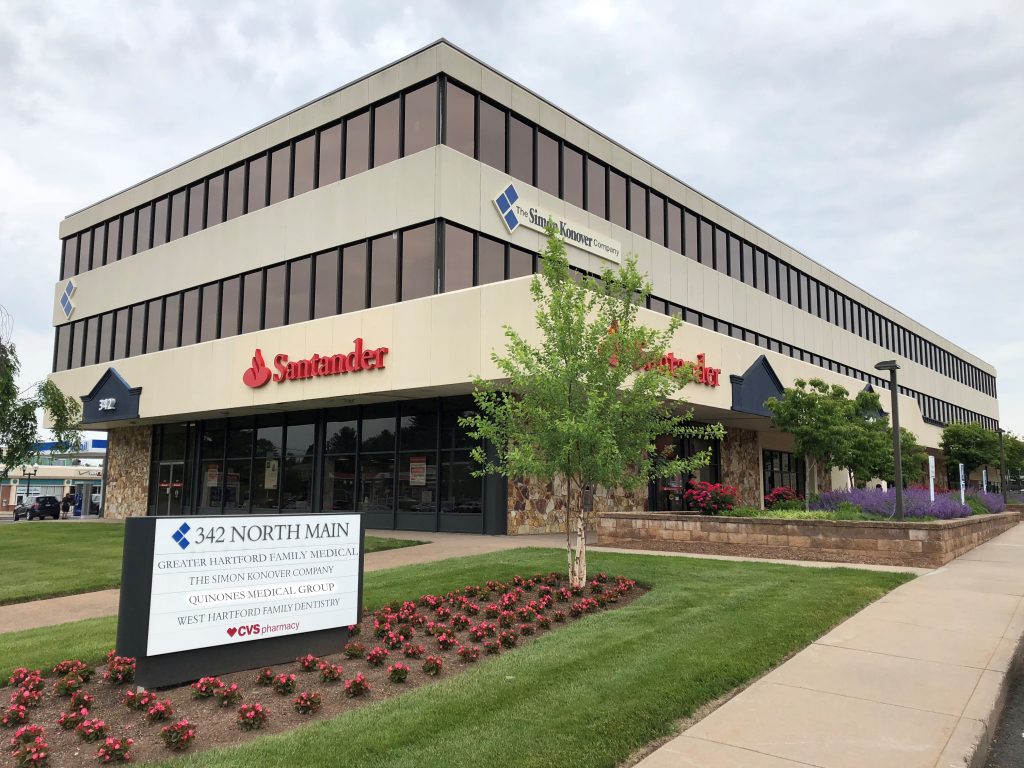 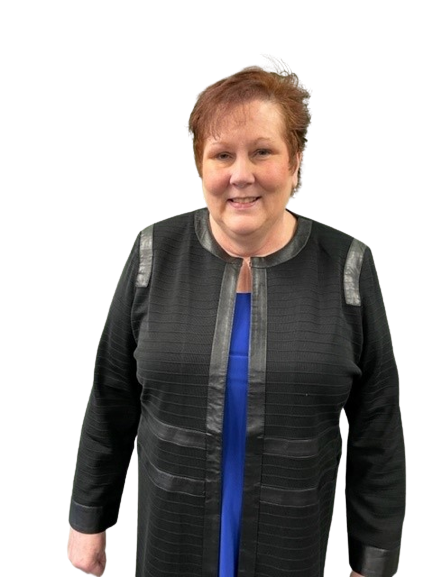