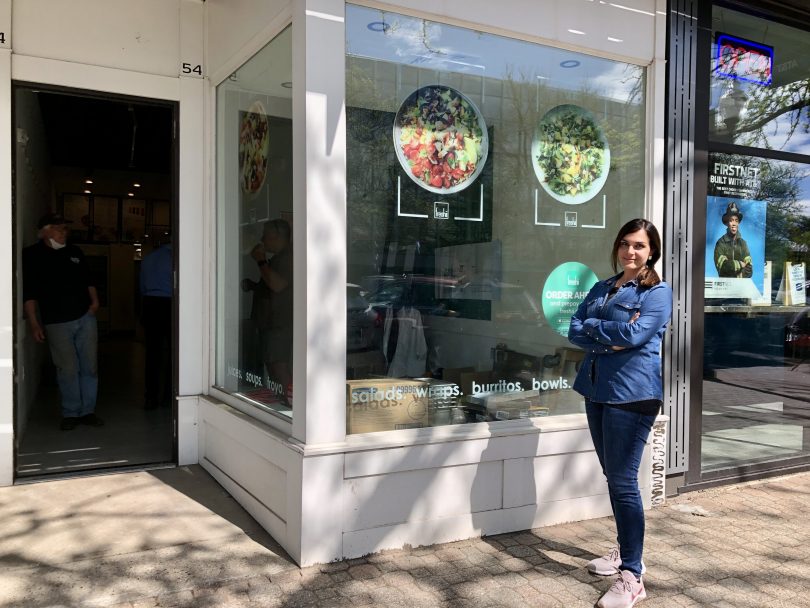 The past week definitely didn’t have enough hours in it – and it seems to have both flown by and lasted forever.

Also, we’ve gone through a complete change in season since Mother’s Day – when I was wearing a sweater – to full-out summer.

The past week included a wonderful graduation ceremony for my son, after which we celebrated at Bricco (see a few photos below) – a celebration that had to happen right away because later in the week Sam had his wisdom teeth removed and isn’t quite ready to eat normally yet. There were six of us at dinner, but I couldn’t get close enough to the other food items to photograph them! 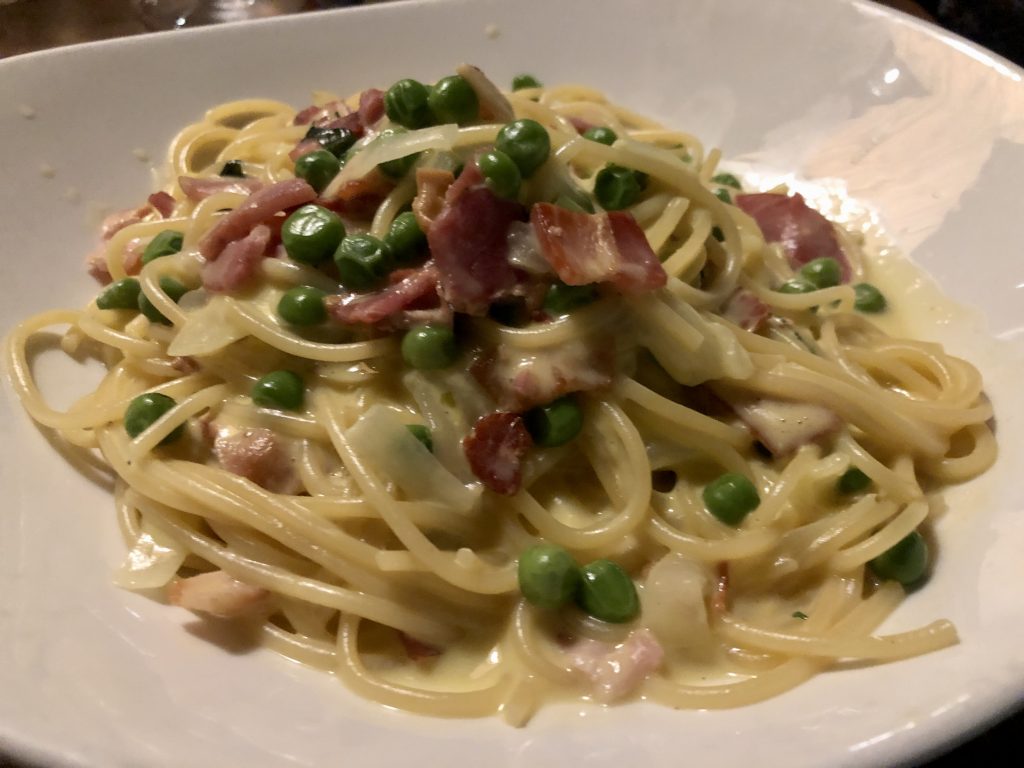 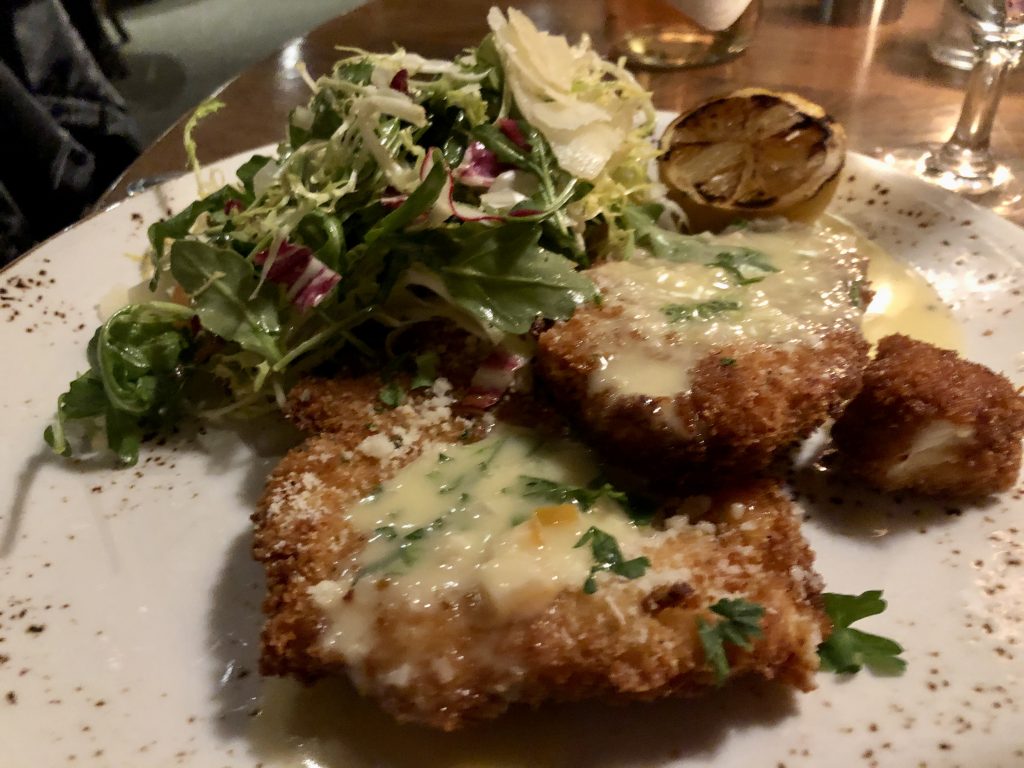 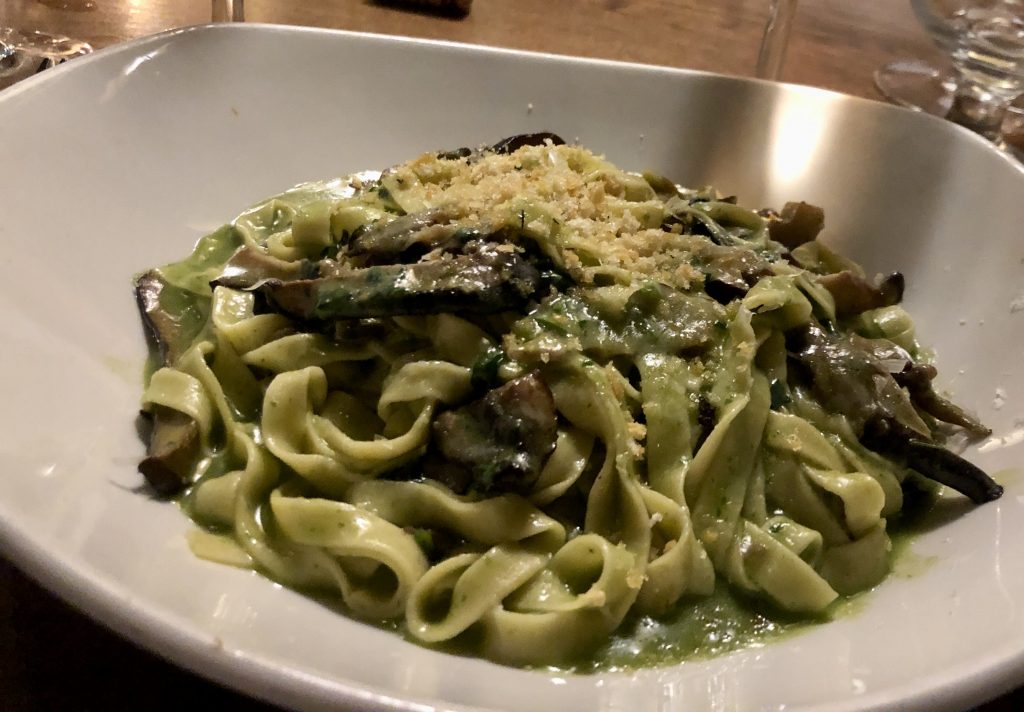 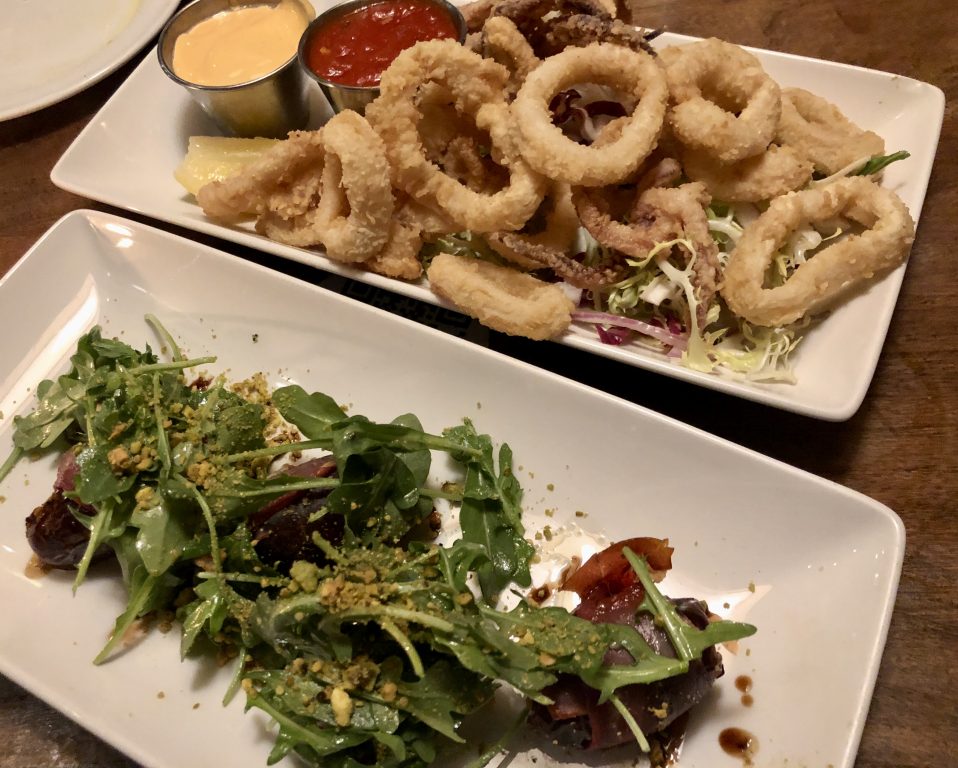 If I haven’t posted a press release that you have recently sent me it’s because we have been inundated with announcements about the many events returning this year after a COVID hiatus, as well as new events and initiatives launching this spring. There are also a number stories I’ve been working on for a while – some related to events I have attended – but have still been unable to finish because unexpected things keep popping up – including great things that need to be reported right away like West Hartford resident Lhakpa Sherpa breaking her own record by summiting Mount Everest for the 10th time, and Conard senior Maya Palanki being named one of two U.S. Presidential Scholars from Connecticut! I love doing photo galleries from the Hall and Conard proms, but even those are time consuming.

I did have a chance for a brief stop at GastroPark on Wednesday to meet Stanley from “The Office” – see bullet point below – and a coffee meeting at WeHa Brewing & Roasting also led to one of the bullet points below.

After planting lots of flowers during the day, on Saturday night I attended the Playhouse on Park “Encore” fundraiser at the very cool new event venue in Manchester – the Clerestory at Hilliard Mills in Manchester. Dress was “creative white cocktail” and while I had a bit of color in the dress I was wearing (borrowed from my daughter), many people were completely decked out in white. Full story to follow once I get the details about how much was raised. The food was catered by DORO Restaurant Group, and was delicious, and those photos will be with the story later this week. 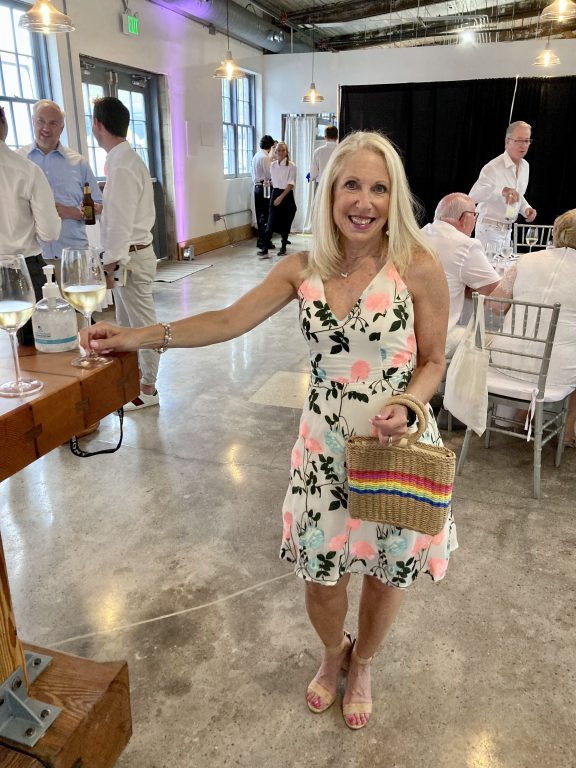 My last event of the weekend (other than writing this column and several other stories) was yoga at LIFER Fitness on Sunday morning at 10 a.m.. Thank you to Harriet Hersh for the invitation! LIFER owner Deb Fountain participated in the class as well, and my daughter came with me, and it was a great way to start off the day! Every time I do yoga I realize how much I actually do like it, and how good it is for my body, and how I need to make it a regular routine … 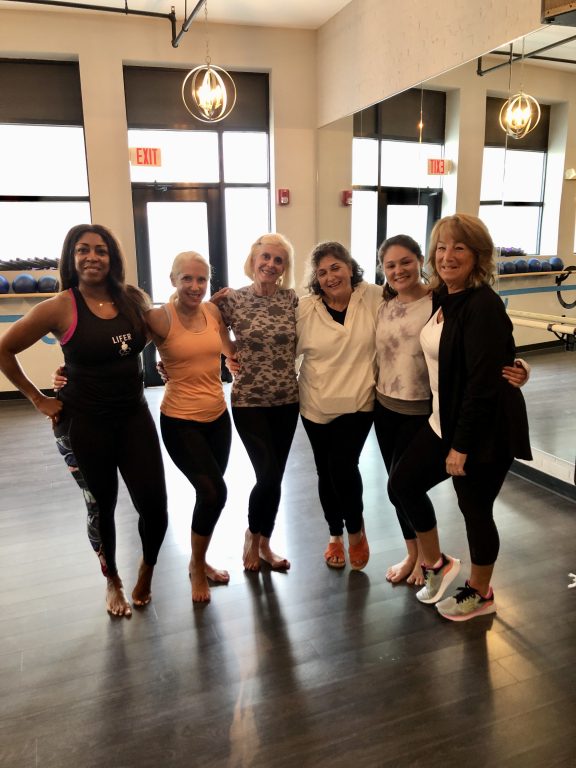 Deb Fountain, owner of LIFER Fitness (left) with me (second from left), instructor Harriet Hersh (third from left) and some other participants in a 10 a.m. yoga class Sunday morning. Photo credit: Katie Newton

A few weeks ago I noted that I eliminated my standard paragraph about mask mandates in this column since they have been lifted virtually everywhere except in most health care settings, but COVID-19 has not gone away, and West Hartford has been back in the red alert zone for the past five weeks (positive new cases per 100,000 of population are at the levels they were in February, and don’t include the positive home tests) and the entire state is now in the high transmission zone. Please have patience with each other and our choices, continue to look out for each other, support our local businesses – and stay safe and healthy (especially as the infection rate appears to be climbing again). 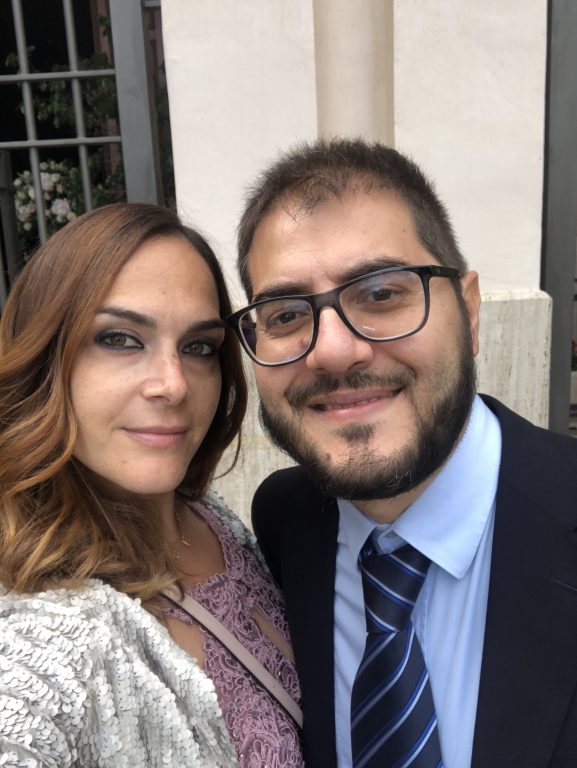 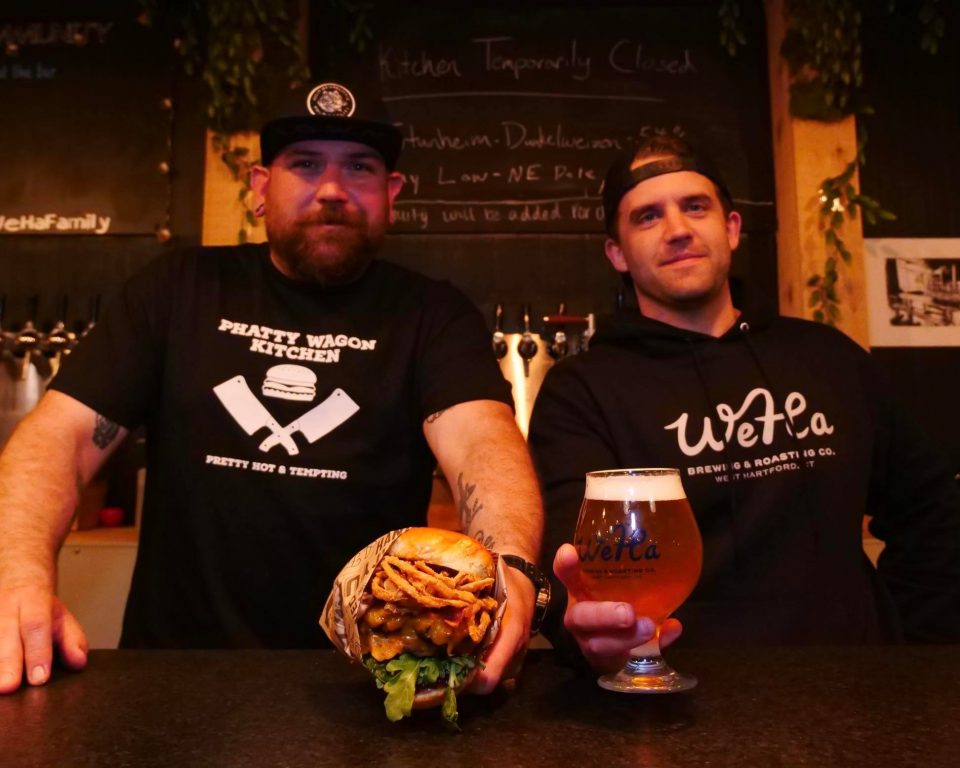 Nick Glenn (left) owner of Phatty Wagon Kitchen, which will be collaborating to provide the food for WeHa Brewing & Roasting. Pictured with Cody McCormack of WeHa Brewing and Roasting. Courtesy photo 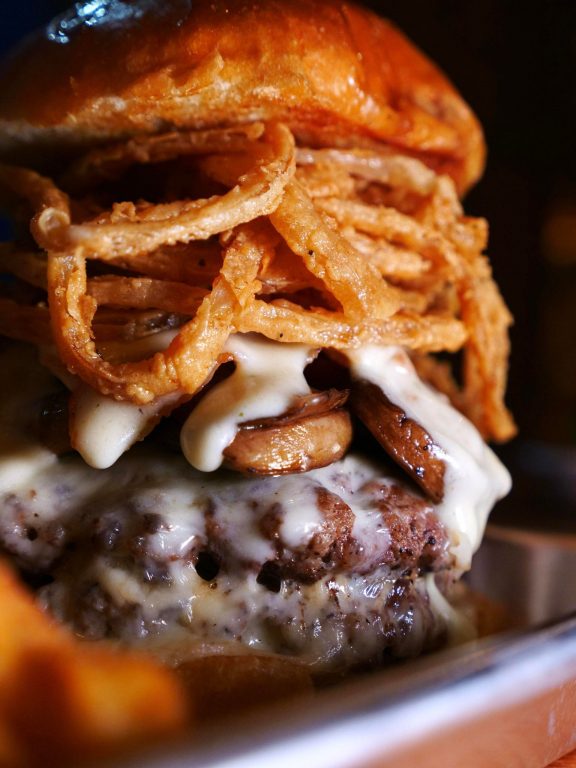 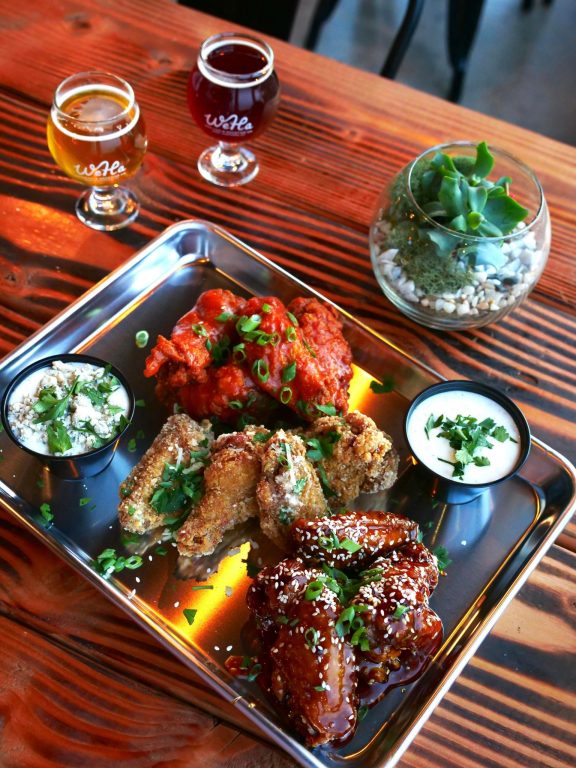 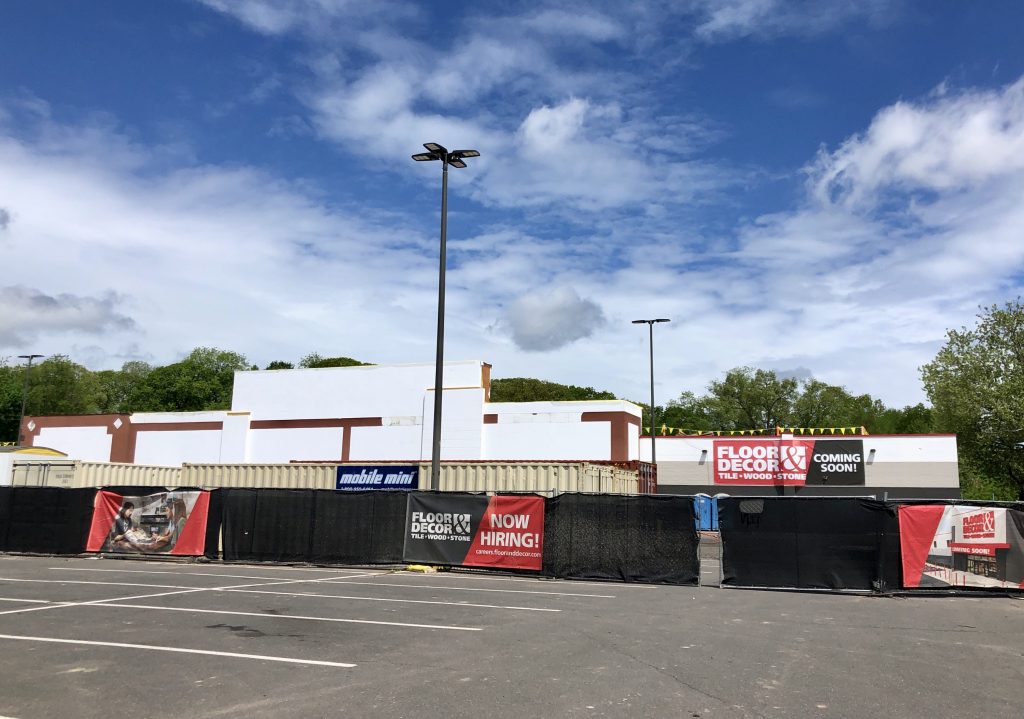 Floor & Decor is getting close to being ready to open at the corner of Kane Street and Prospect Avenue. Photo credit: Ronni Newton 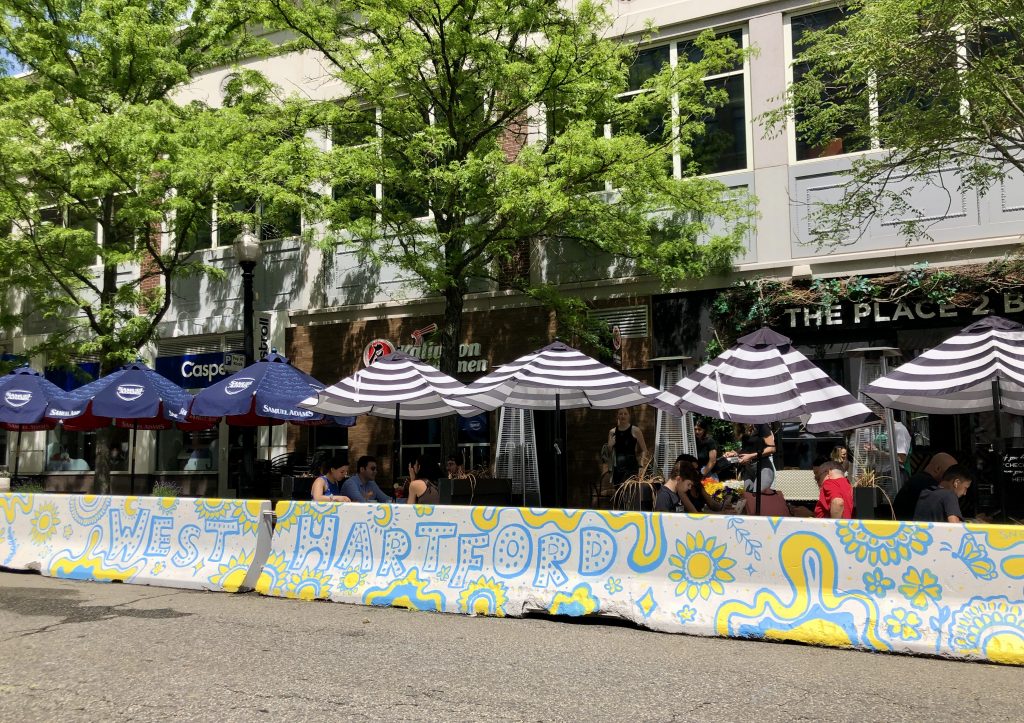 ArtBarrier mural designed by Sneh Detroja was completed Sunday in front of The Place 2 Be and Kaliubon Rame. Photo credit: Ronni Newton 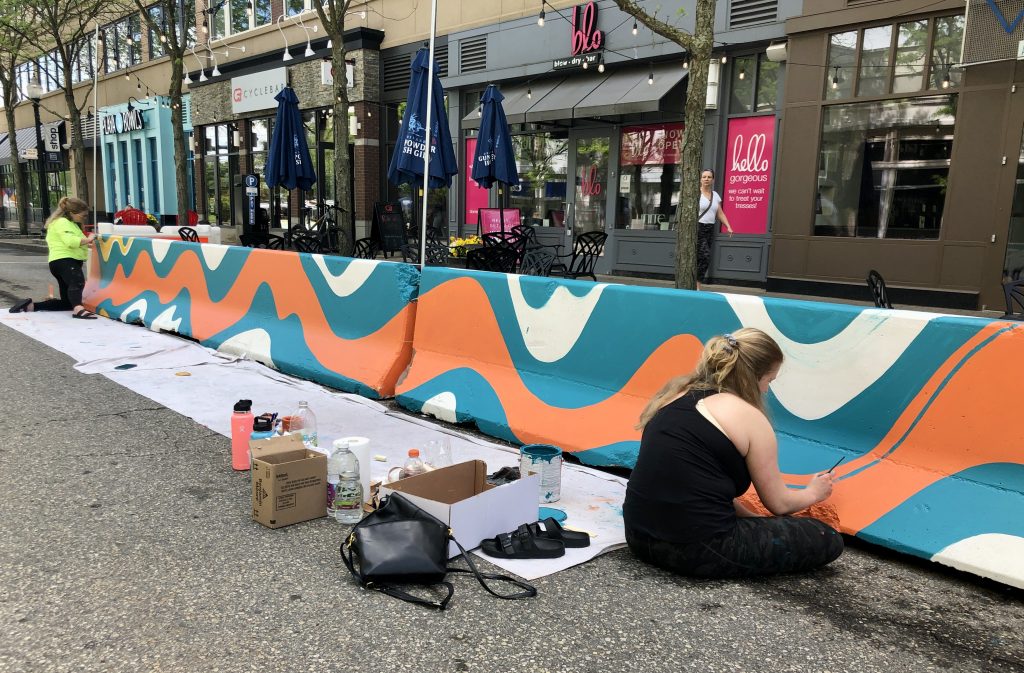 Drew Unikewicz (right) and a helper work on the ArtBarrier mural in front of Vinted. Photo credit: Ronni Newton 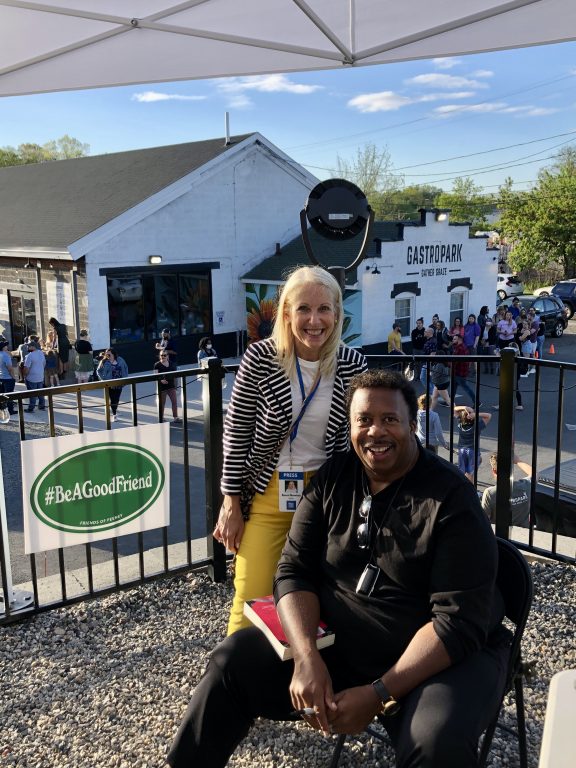 Leslie David Baker (aka Stanley) signed autographs and judged pretzels for a Friends of Feeney Fundraiser at GastroPark on Wednesday. 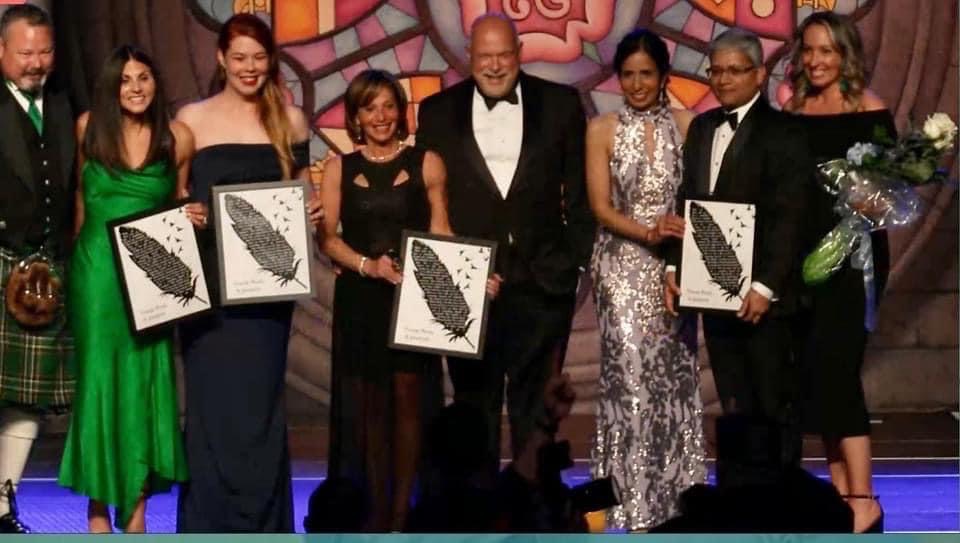 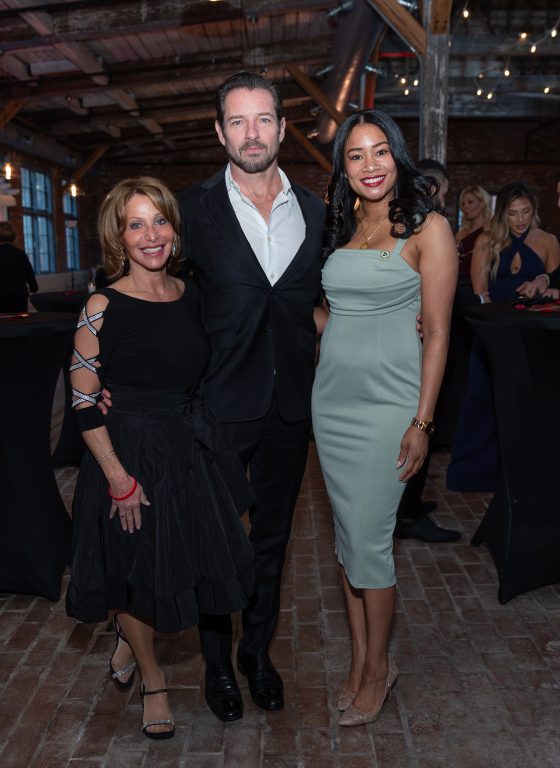 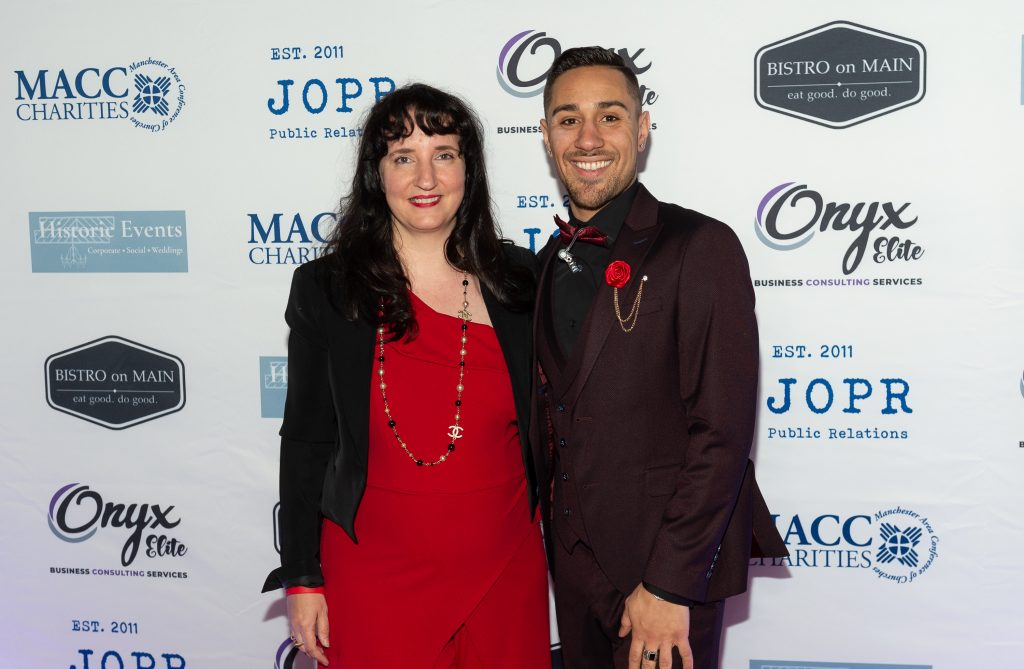 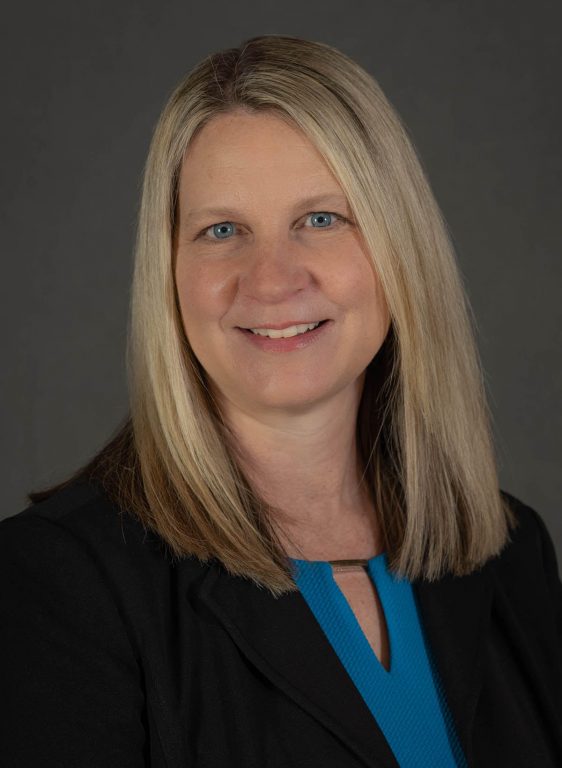