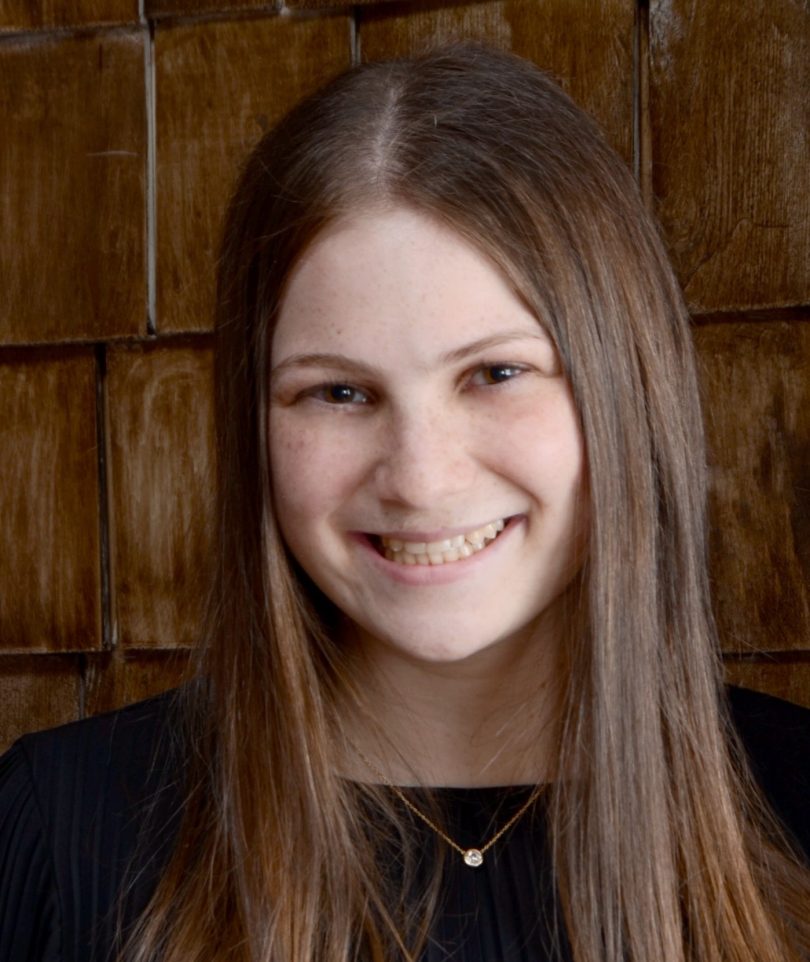 West Hartford resident Sophie Kudler, who just graduated from Hall Hall High School is one of five statewide recipients of a college scholarship through a program started by former U.S. Sen. Joe Lieberman.

The Joe Lieberman Connecticut Scholarship Fund has announced its 10th class of Lieberman Scholars, and West Hartford resident Sophie Kudler is one of five chosen to receive the scholarship.

Kudler, a member of Hall High School’s Class of 2022, will be attending the University of Pennsylvania where she plans to major in biology.

Even though she has yet to begin her formal college studies, Kudler has already spent two years performing rare disease research at Brigham & Women’s Hospital.

Kudler is particularly interested in what exercises the brain, and is a published author who teaches KenKen math puzzles using her own book – “KenKen for Kids!” KenKen puzzles are similar to sudoku but involve addition, subtraction, multiplication, and division. 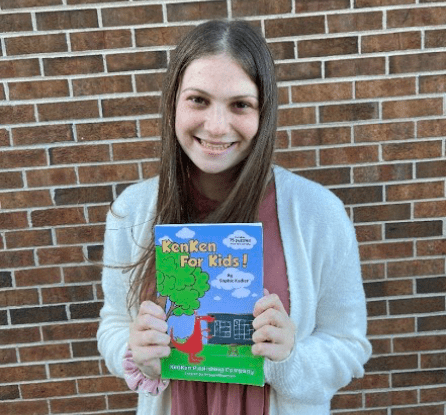 A National Merit Scholar and a Coca-Cola Scholar, Kudler also recently received the $2,500 Miracle League of Connecticut’s Ladd/Moran Memorial Scholarship, awarded “to a graduating high school student who has shown commitment to their community through volunteer service to the special needs or disability community.” 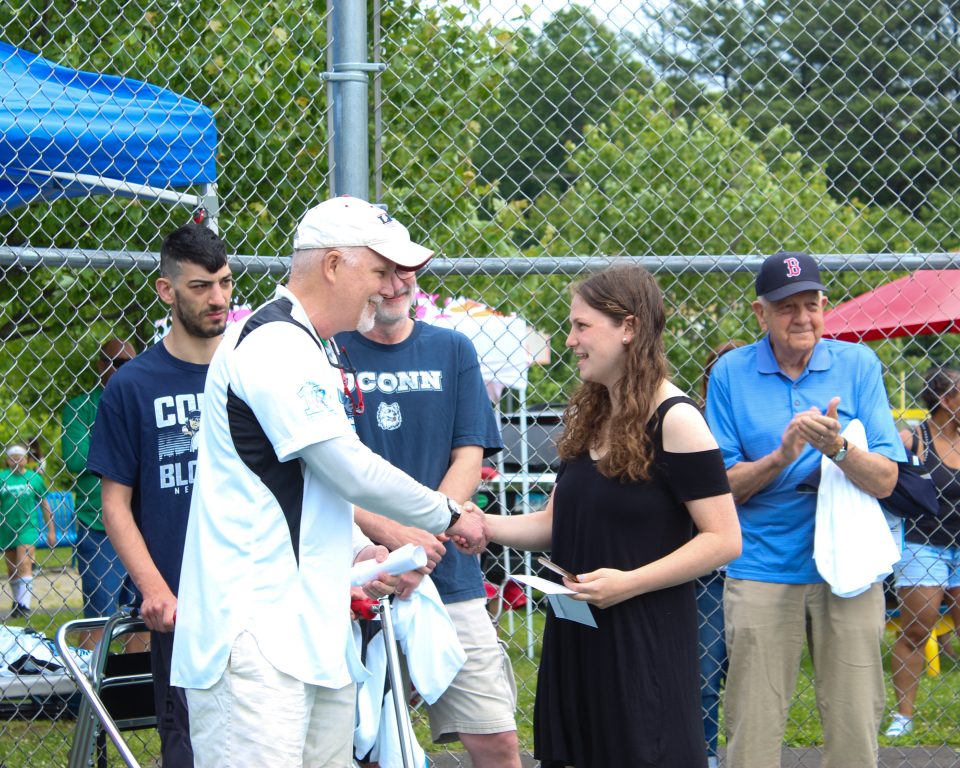 She is also an advocate, and inspired by a member of her family who has epilepsy, she has served as a legislative intern with the Epilepsy Foundation of CT Legislative Intern and testified before the Connecticut legislature.

She was founder and editor-in-chief of Hall’s foreign-language magazine, yearbook co-editor-in-chief, and captain of Hall’s trivia team that competed on the WGBY “As Schools Match Wits” Quiz Bowl show.

As a Lieberman Scholar, Kudler will receive a $1,500 scholarship for her freshman year, which can be renewed for the following three years by maintaining a solid academic record. Fourteen college students who were previous recipients and are currently still enrolled have had their scholarships renewed, the organization stated in a news release. The program first began in 2013.

“Higher education can provide the foundation for greater opportunity, enabling determined and inspiring young people to advance their studies and achieve their aspirations,” said former Sen. Lieberman in a statement. “I am pleased to support these students with this scholarship and commend their accomplishment. The scholarship provides a way for me to express my continuing appreciation to the people of Connecticut. And it reflects my confidence that these young people, along with past scholarship recipients, will distinguish themselves in their academic studies and beyond, influencing the future of their local communities and our nation.”

The review and evaluation of applications was completed by a selection committee at Scholarship America, based on factors including academic record, demonstrated leadership and participation in school and community activities, work experience, and career and educational goals and objectives.

Financial need is not considered. Preference is given to applicants who demonstrate outstanding leadership potential and have a record of community service.

To date, not including the incoming class, the Joe Lieberman Connecticut Scholarship Fund has distributed $225,000 to 45 new recipients and 105 renewal students, who have attended 31 colleges, and pursued 12 different majors.

The scholarship is administered by Scholarship America, the nation’s largest designer and manager ofscholarship, tuition assistance and other education support programs for corporations, foundations, associations and individuals. Sen. Lieberman used excess funds from his campaign fund to seed the scholarship program, and additional funds have been raised. Awards are granted without regard to race, color, creed, religion, sexual orientation, age, gender, disability or national origin, for full-time study at an accredited institution of the students’ choice.

Applications for the 2023 scholarship will open in February 2023 and close in April 2023. Additional information will be available on the website.