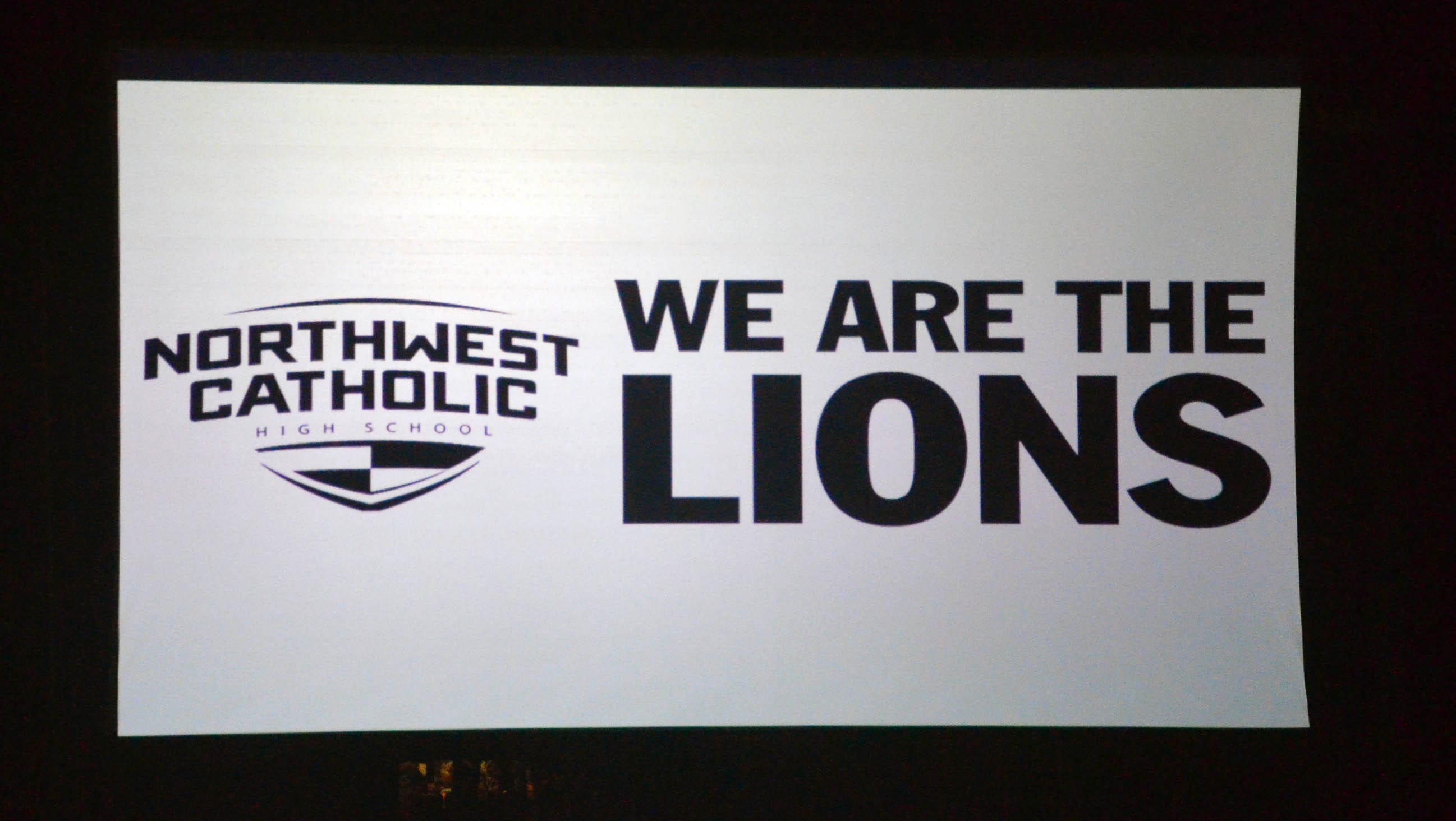 Northwest Catholic High School in West Hartford announced Thursday that it will officially drop the ‘Indians’ mascot and become the ‘Lions.’ 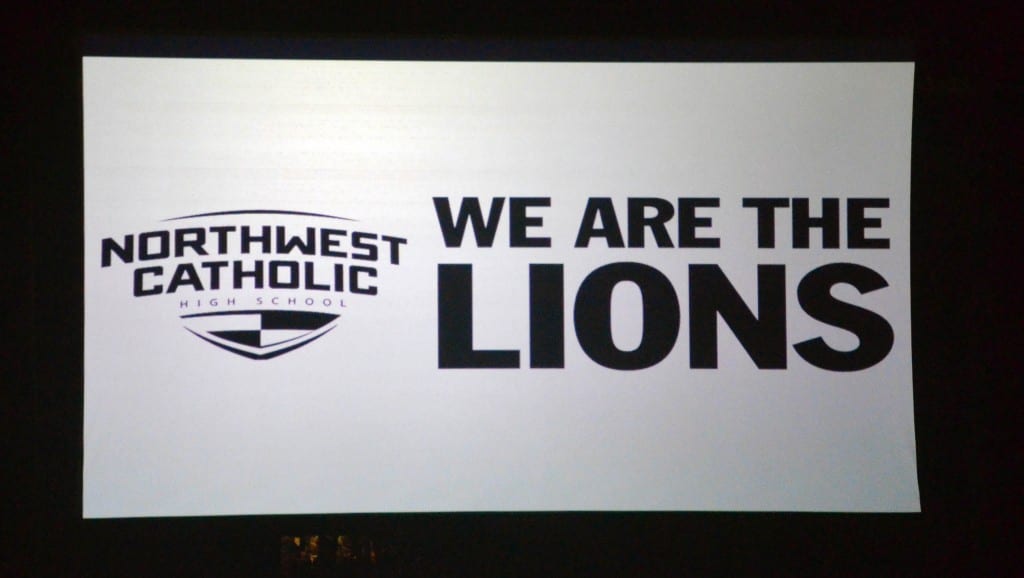 Northwest Catholic High School unveiled its new mascot at an assembly Thursday morning, announcing that in the future the “Lion” mascot will officially replace the “Indian.”

According to a news release from Northwest, a student and grassroots campaign was the impetus for abandoning the Native American term and image, which had been part of Northwest’s identity since 1964. School leadership officially accepted the name change on Wednesday and scheduled the announcement for the following morning.

Students will also play a major role in design of a new logo to be used along with the Lion name. A student-led design competition will begin immediately, according to Northwest Catholic.

Over the past few years, Northwest had already begun pulling away from use of the Indians name for its teams and eliminating the imagery from uniforms. The school “began exploring an identity change during the last two to three years as momentum has grown among groups of students, school leaders and alumni who believe that the continued use of a Native American name was both insensitive and not representative of Northwest Catholic’s core values,” Northwest said in the release announcing the change.

“It’s exciting to be part of this historic change,” said Northwest Catholic Student Council President Matthew Sottile ’16 of East Granby, in the release. “I think this new sense of identity is going to bring about an even greater sense of school pride.”

Simsbury-based consulting firm Vie helped students, leaders, and alumni choose the new name, which dovetails well with a term already in use at the school – NWCPride. NWCPride is used for several purposes, including the school’s online student activities website.

“Through the study, ‘Pride’ was determined to be a word closely tied to the mission and the school’s winning tradition of excellence in academics, the arts, athletics and commitment to spirituality. A powerful and logical choice to represent the embodiment of Northwest Catholic Pride was ‘Lions,'” Northwest said in the release.

Clyde Bellecourt, co-founder and current board member of the National Coalition Against Racism in Sports and Media, congratulated Northwest Catholic on the decision to drop the Indian name. “We express our admiration and appreciation to their administrators, school leaders, students and other advocates for helping retire this mascot. We are sure that the actions of Northwest Catholic High School will be emulated by other schools in the Connecticut area and that Northwest Catholic High School will be seen as leaders for mutual respect and equality of all peoples,” he said in a prepared statement.

West Hartford’s public high schools, Conard and Hall, also have made changes this year to eliminate Native American imagery at the direction of the Board of Education and after extensive debate. Although both schools retained their team names – Chieftains and Warriors – new logos were developed and unveiled before the start of the 2015-16 academic year.