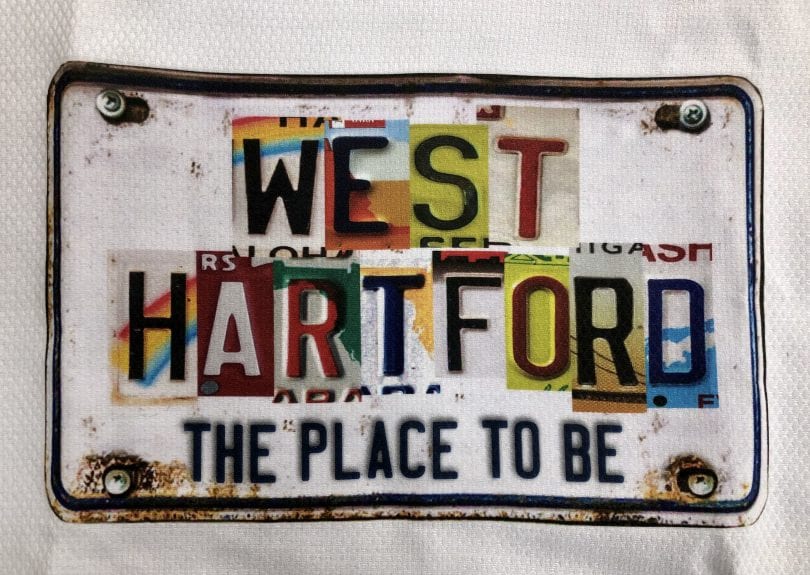 The perfect message on one of my Christmas gifts (a dishtowel purchased at Cookshop Plus). Photo credit: Ronni Newton

It’s the first Monday of 2021, and like so many people I was so ready to welcome this new year.

I hesitate, however, to even think ahead or verbalize what I am looking forward to in this year. Certainly 2020 didn’t turn out like anyone planned, and it would be hard to find many people – anywhere in the world – untouched by COVID-19 and its devastating impact on what we once saw as “normalcy.” The loss of life is unfathomable, the loss of physical, emotional, and financial health is likewise so great it may never be fully understood. 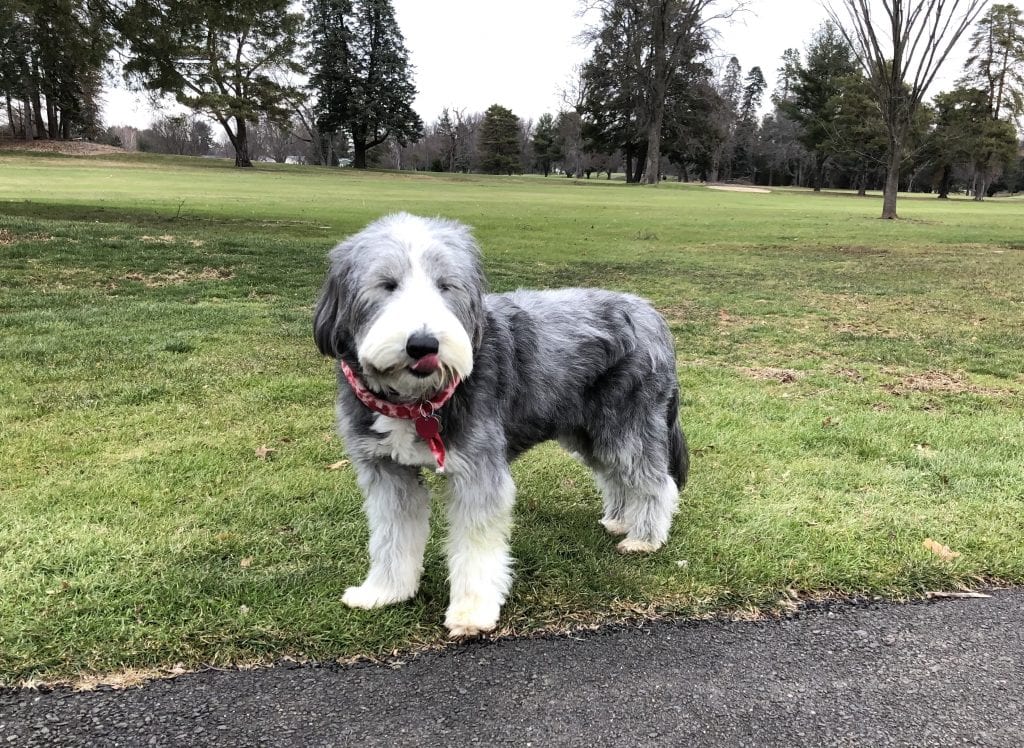 I know that despite the disruptions, my family has been far luckier than so many others. My son is in grad school and my daughter and her fiancé have both been able to launch their careers with full-time work. I have worked at home for most of the past two decades so that wasn’t anything new to me, and although I have attended many fewer in-person events and meetings over the past 10 months, and worked many more hours, I’m still employed. My husband no longer spends upwards of two hours a day in the car commuting to Springfield, and he has been just as productive in his role as a compliance officer with MassMutual from our family room table – particularly since we got some more comfortable chairs. We don’t know when we will be able to safely visit Ted’s parents again, or my dad, but they are all getting vaccinated this month and that is definitely cause for hope.

So on behalf of our family – including Millie, pictured here during a great walk on the first day of 2021 – we wish everyone a Happy New Year!

It has been more than six years since we launched We-Ha.com, with a “soft launch” in July 2014 and an official launch the day after Labor Day that year. During the past calendar year, I’m very proud to report the site has had just over 2.8 million page views – from 983,644 unique visitors.

I am pretty sure I have written more than 300 Business Buzz columns for We-Ha.com since 2014. There have been very few occasions when the column hasn’t been published, even when I was on vacation. During the past six-plus years, I can think of just three times I have traveled without my laptop.

This is what I saw when I was recording the latest CT Live segment, which aired Dec. 2.

In 2019 we partnered with NBC Connecticut, and although there was a hiatus from March through November 2020, We-Ha.com Business Buzz returned to CT Live in December. The current format is not quite “live” (although it’s done in one take), and involves a combination of Zoom and a phone call (with no visual cues to warn me that I am talking too long), and I very much appreciate the opportunity to share what’s going on in this great town with an even wider audience. I look forward to recording the next segment in mid-January.

We started a new feature as part of Business Buzz this fall – Keeping it in the Community. It’s a collaboration with the Chamber of Commerce and the town’s Economic Development Department, and includes tips on supporting our local businesses as well as a weekly business spotlight. Keeping it in the Community will return next week, but click here to read last week’s tip on home design and improvement and spotlight on Tile America.

I did my annual review last week of the top stories of the year, but as I was putting it together I realized I had never done a “Best of Business Buzz.” This week seemed like the perfect opportunity, and while there are a few pieces of business news that I would have shared in a “regular column,” they will easily wait for next week.

I’m not big on making New Year’s resolutions (although I am doing a five-day “white-out” this coming week with the hope that it will jump-start an improvement in my eating habits, sleep patterns, and overall energy), but it is my hope that we can emerge from what may be a very tough winter into a spring where there is a true sense of renewal, when an increasing percentage of the population has been vaccinated, when we can begin to safely see our friends and family again, when we can begin a collective healing from the pandemic and make real progress on other major world problems such as overcoming racial and other inequality and global climate change.

In the meantime I’ll keep on looking for as much good news in West Hartford as possible, and sharing the stories that might not otherwise be told. Of course there will be bad news, sad news, as well, and I will do my best to continue to present that in as straightforward a manner as possible.

If you have information about businesses changing their operations due to COVID-19, or doing something worth sharing, please provide that information in the comments or email Ronni Newton at [email protected].

Below are the 10 most-read Business Buzz columns of 2020, with a summary of some of the top stories that were included. The news spans many different types of businesses, spread throughout town. I hope you’ll enjoy the look back as much as I did! 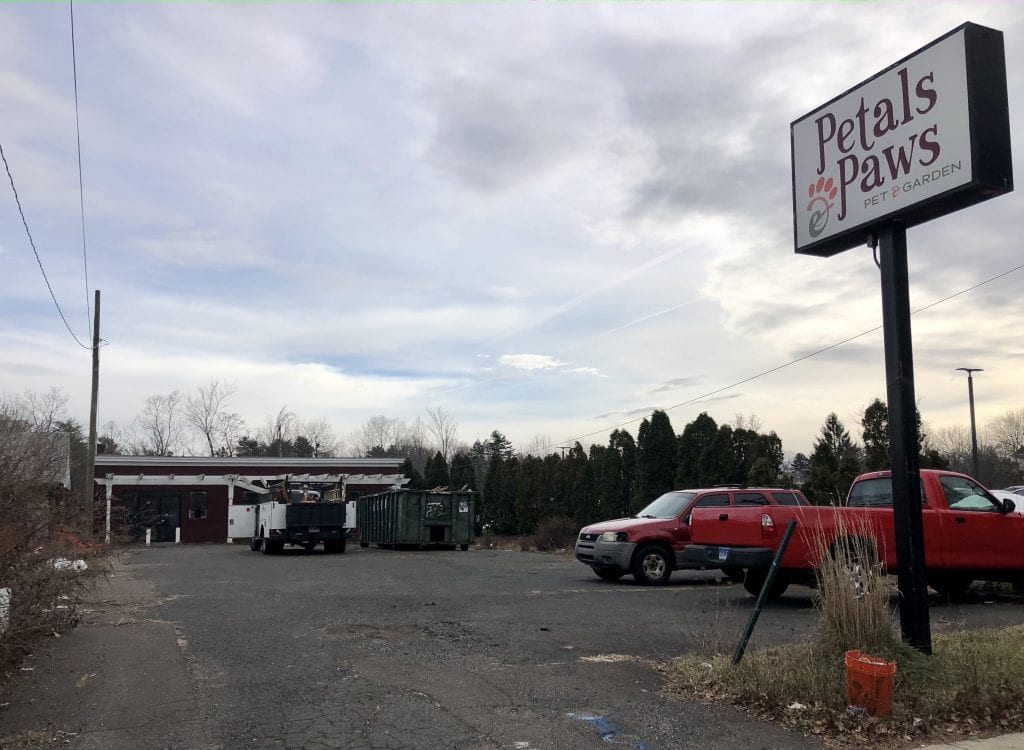 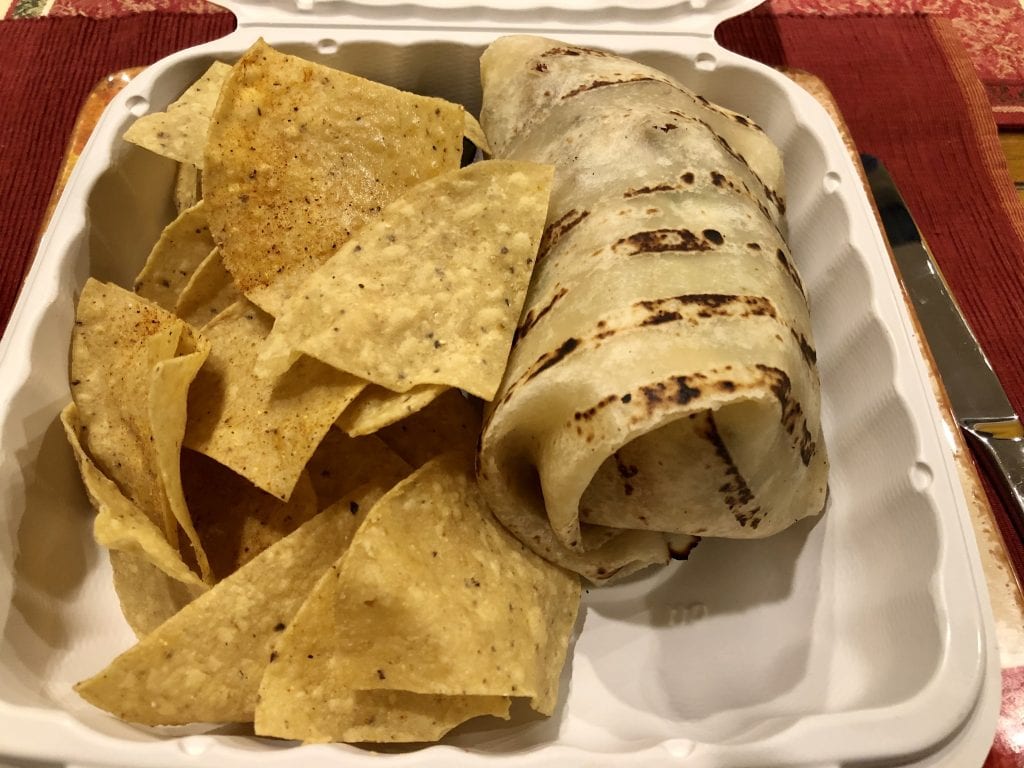 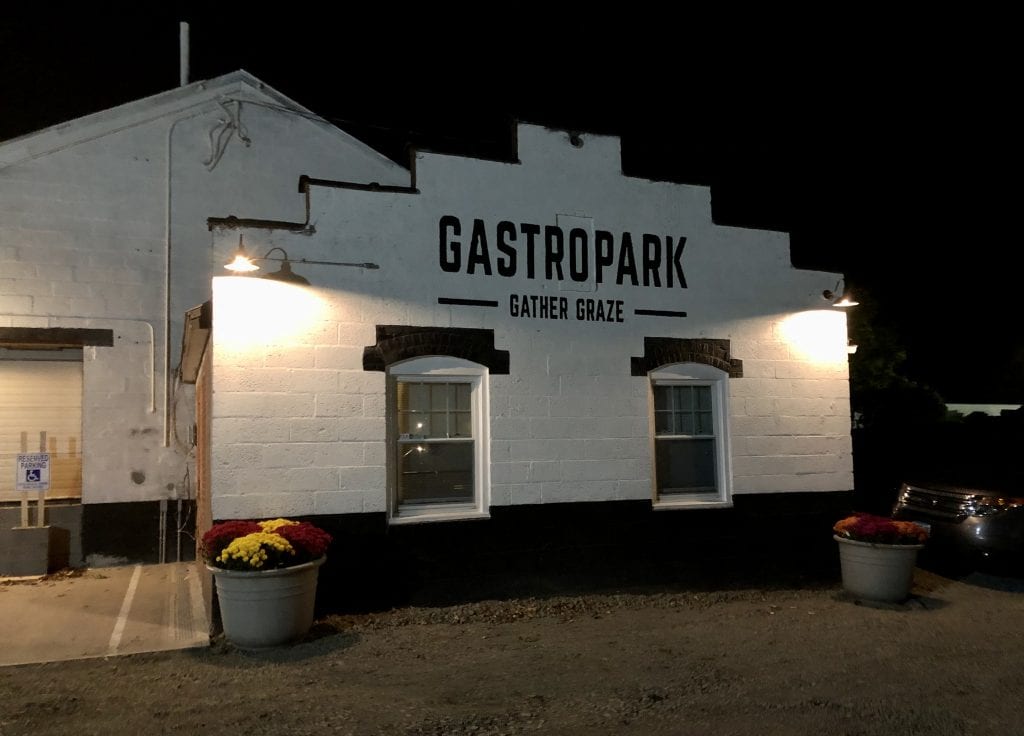 There was much more business news in all of the columns noted above, including congratulations to many residents who were honored in some way. Despite the pandemic, there has continued to be good news to share and I look forward to much more good news in upcoming columns as well.

We-Ha.com is a small, locally-owned business. The site is primarily advertiser supported and we remain committed to providing our content without a paywall. Despite our continued growth in readership, however, we have seen our revenues suffer during this past year as many of our advertisers were also suffering. And while I try to personally stay away from that side of the business, I firmly believe that an ad on We-Ha.com is one of the best ways to get exposure in the local market (there are a lot of eyeballs on the site, and the ads appear on all pages), and I hope that as optimism for an improved economy increases, so will our advertising revenue.

It’s tough to survive on the advertiser-supported model, so earlier this year we added a way for readers to provide direct support for our mission, and thank those who have already contributed through PressPatron.com. At the bottom of this article, and at the bottom of every article (or in the top righthand corner of the home page), there is a “Become a Supporter” button. If you are able, we welcome your support.

Also, please don’t ever hesitate to email your suggestions or comments to me at [email protected].