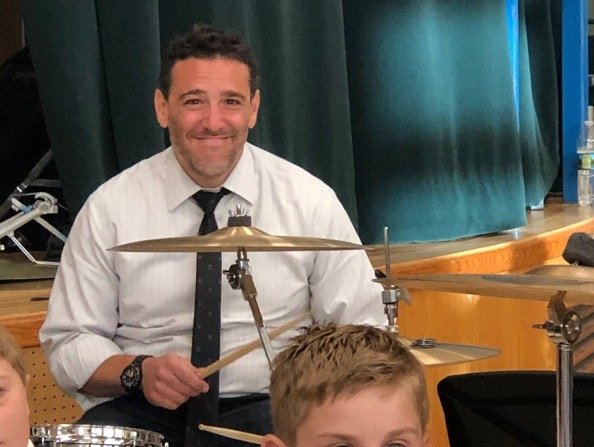 Scott Rownin will be opening a School of Rock location in West Hartford. Photo courtesy of Scott Rownin

It’s still March, but like many of us, I’ve got some serious spring fever!

Friday and Saturday seemed offensively cold and windy, even though the temperatures were closer to average than Sunday’s highs in the mid-50s and today’s expected highs in the upper 60s, and warm weather is forecast to continue all week long.

The crocuses in my neighbor’s yard are in full bloom, there’s a forsythia blooming on South Main Street, and my daffodils are about 6 inches high now and budding!

The nice weather is great for our local businesses, especially in the Center and Blue Back where I have definitely noticed an uptick in people on the sidewalks. I would bet that restaurants begin to put their patio furniture back out this week if they haven’t already done so.

I know there are likely many cold and raw days ahead before spring settles in for good, but let’s appreciate the nice days when we have them. And, while I’m not a fan of losing an hour of sleep, this night owl loves having more light in the evenings. 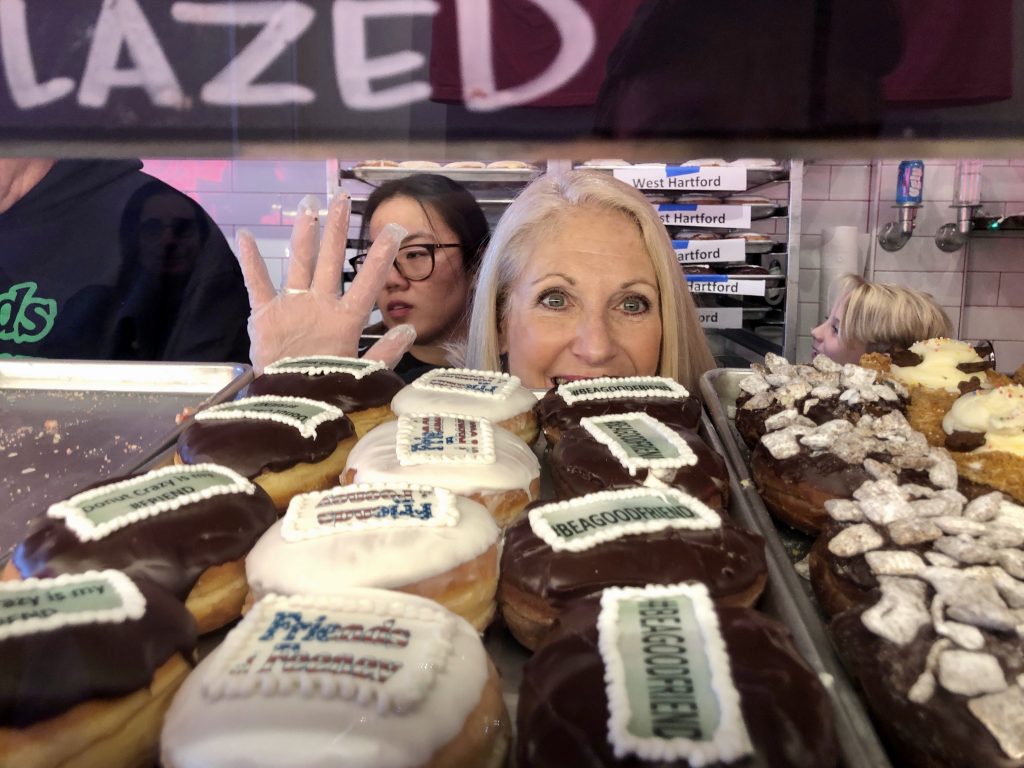 Serving at Donut Crazy – and I wanted to eat all of them! Photo credit: Dennis House

I was honored to be asked to participate in a celebrity serving event for at Donut Crazy on Sunday to benefit Friends of Feeney, a local nonprofit organization headed by Eric Feeney that helps out families in need in the community. (See more photos below.)

As if budget isn’t serious enough, I don’t want to end this introduction without another serious note. I’m finding it hard not to hug people when I see them, and hard to believe that the coronavirus is really going to impact our safe and secure town of West Hartford. And while I personally have no plans to stockpile toilet paper (I really don’t get why that’s a thing right now) or anything else, I’ve been staying on top of the latest information as the COVID-19 virus spreads, makes its appearance in the state, and causes cancellation of various activities.

As of press time, the first Connecticut resident has been diagnosed with COVID-19. According to a news release from the governor’s office issued early Sunday afternoon, the patient, “a resident of Wilton who is 40 to 50 years of age, is being treated at Danbury Hospital. The person most likely became infected with the virus that causes COVID-19 during a recent trip to California and sought medical care shortly after returning to Connecticut.” The only other two Connecticut cases as of press time are two health care workers who both live in New York but work at hospitals in Connecticut. One is a woman who works at both Danbury and Norwalk hospitals (my sister-in-law is a physical therapist at Norwalk Hospital, but has been away the past week and I’m anxious to hear her response to this when she returns), and the other is a community physician who does rounds at Bridgeport Hospital.

Look to We-Ha.com for the latest accurate and non-sensationalized news on how the coronavirus is specifically affecting West Hartford, and please sign up for the town’s and state’s emergency alert systems in case they are needed to quickly disseminate information about closings, etc. 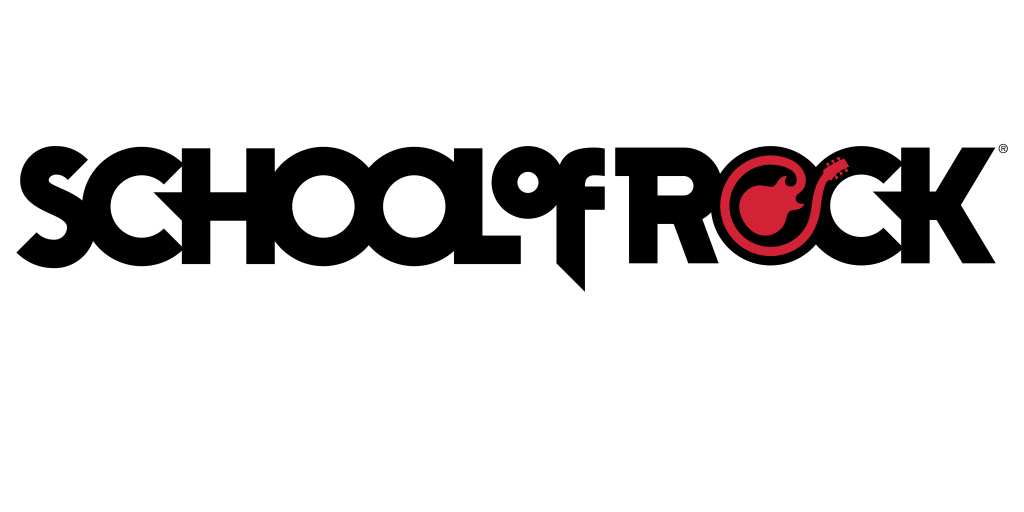 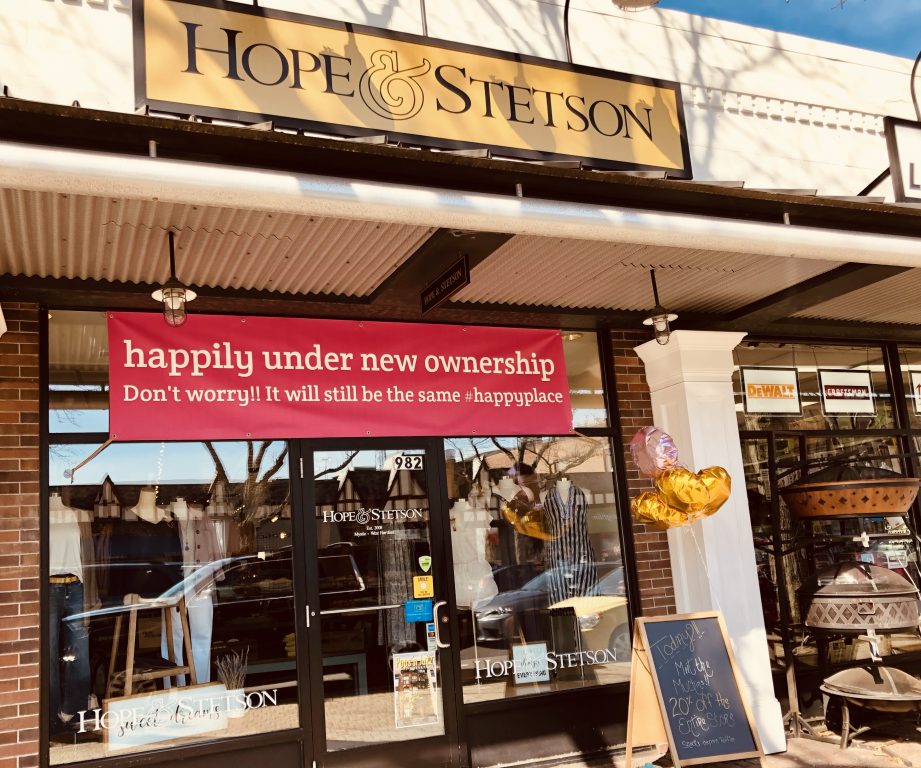 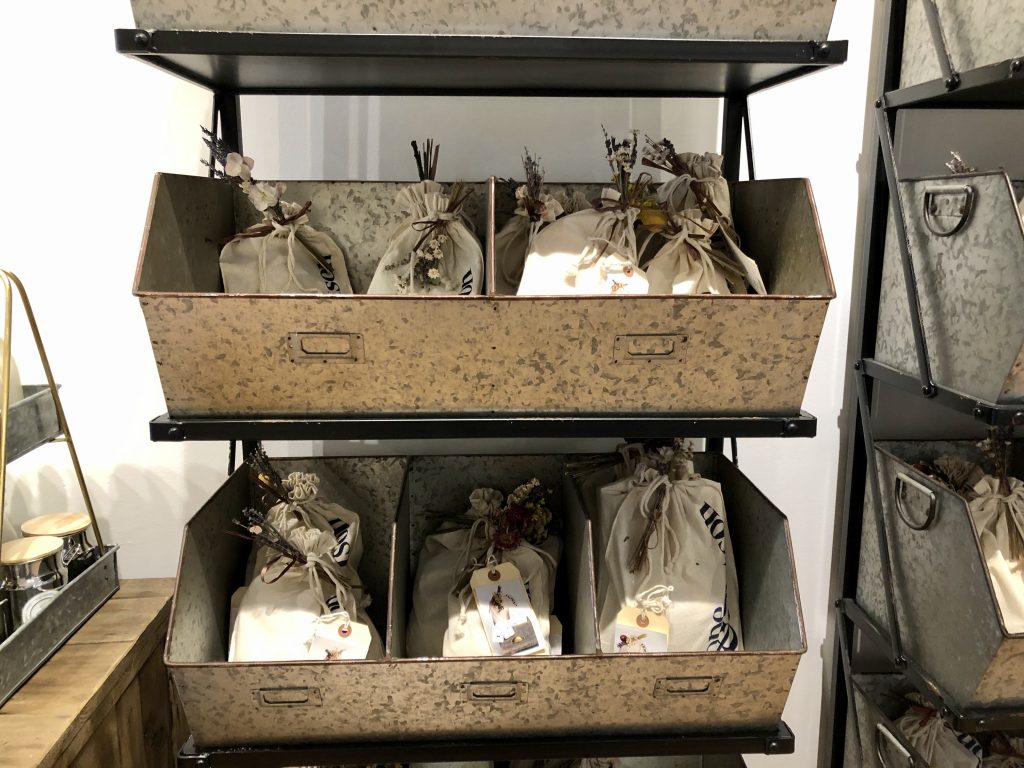 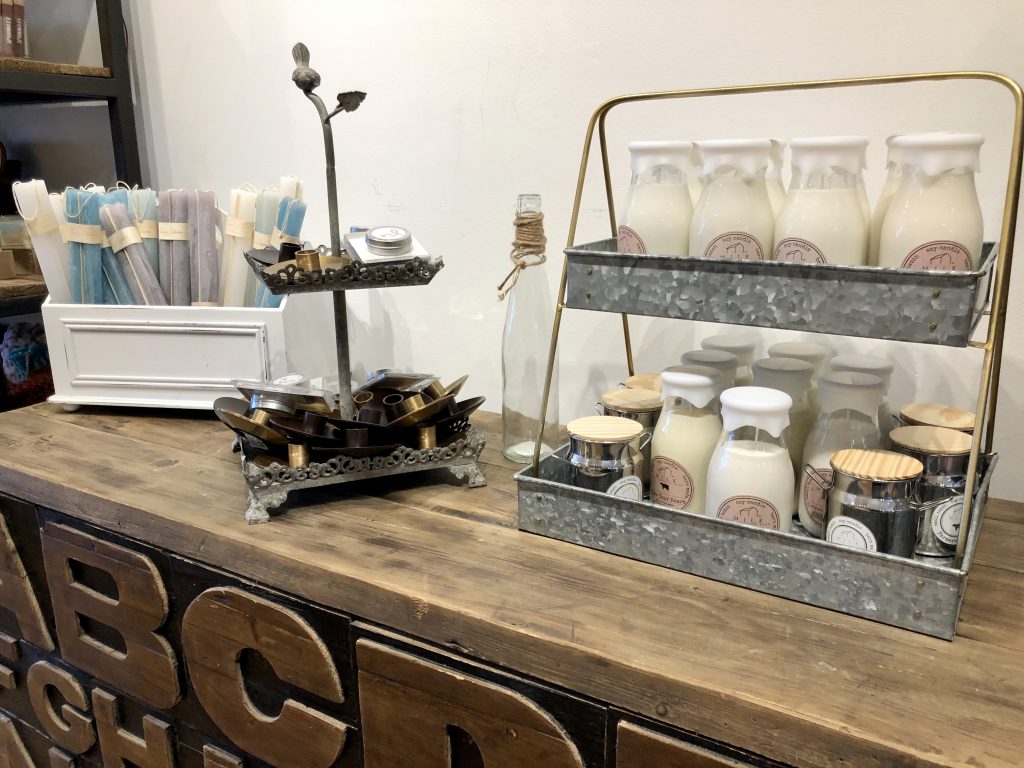 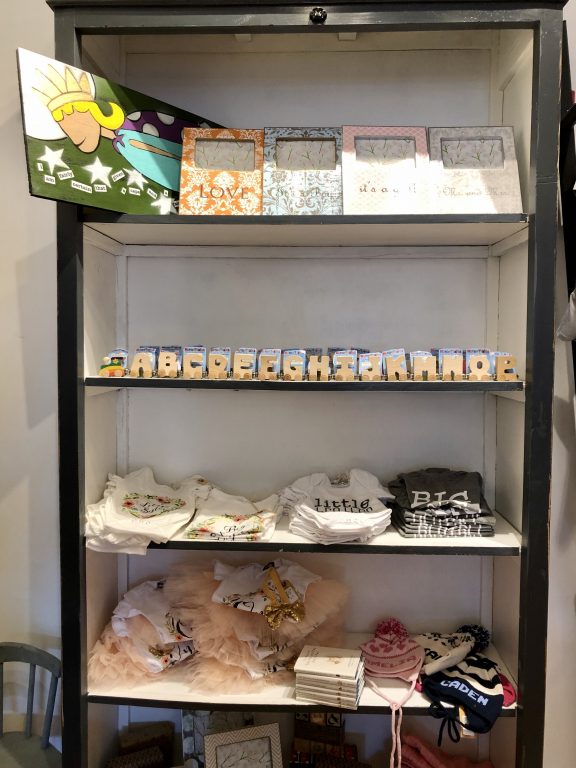 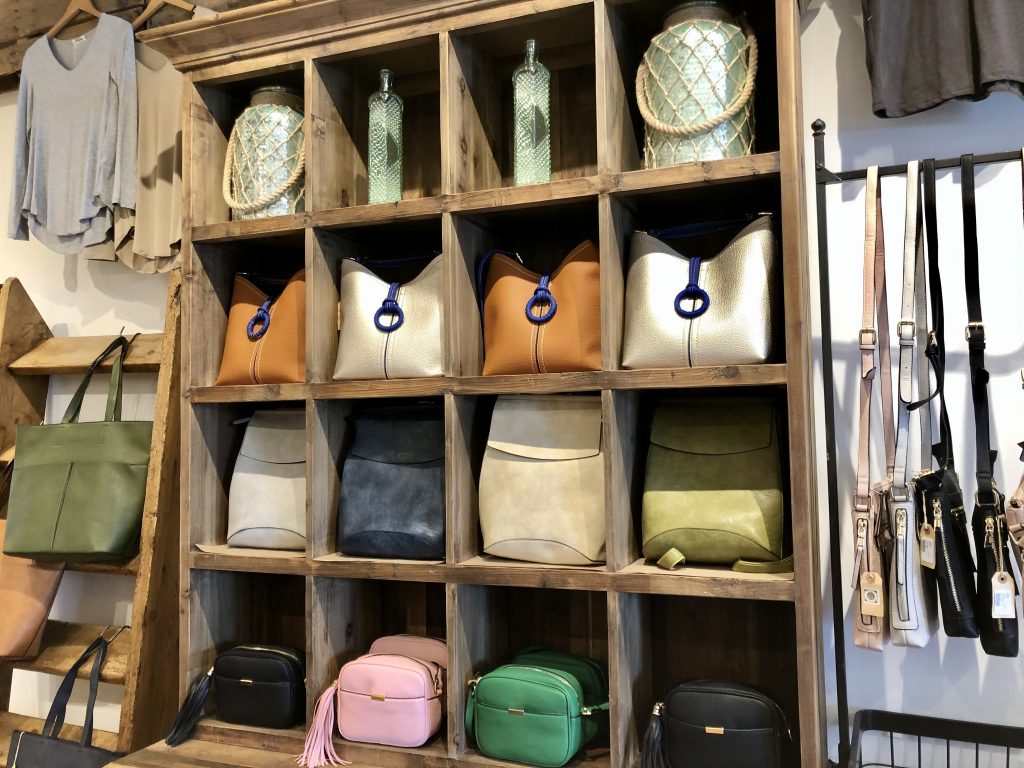 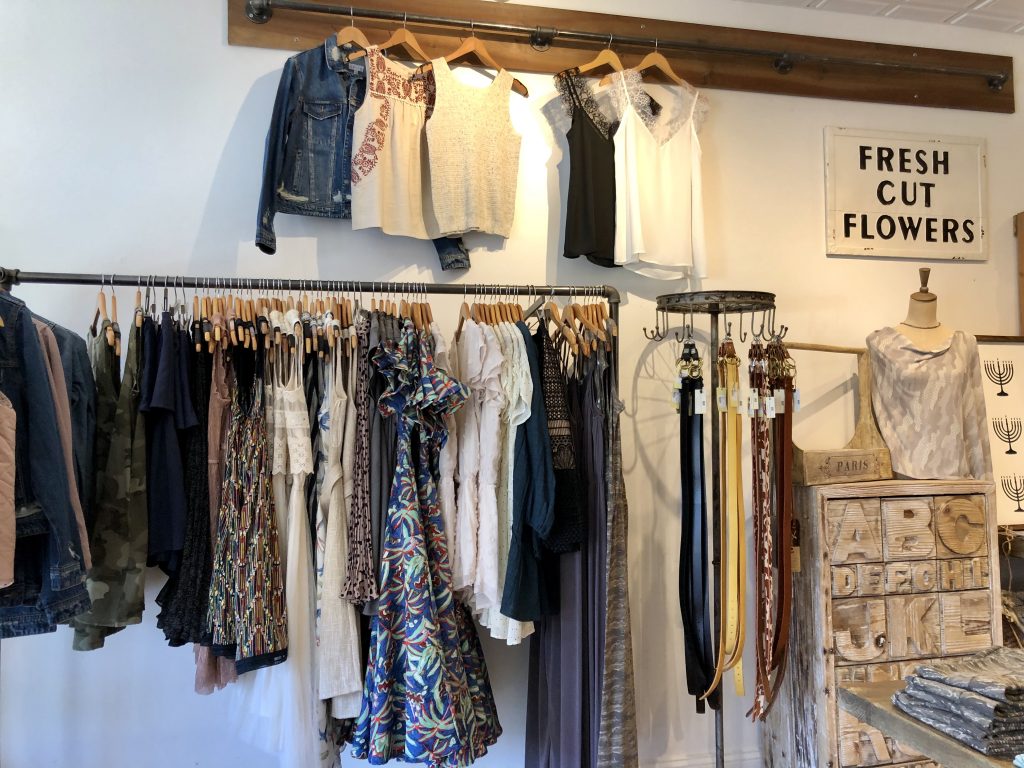 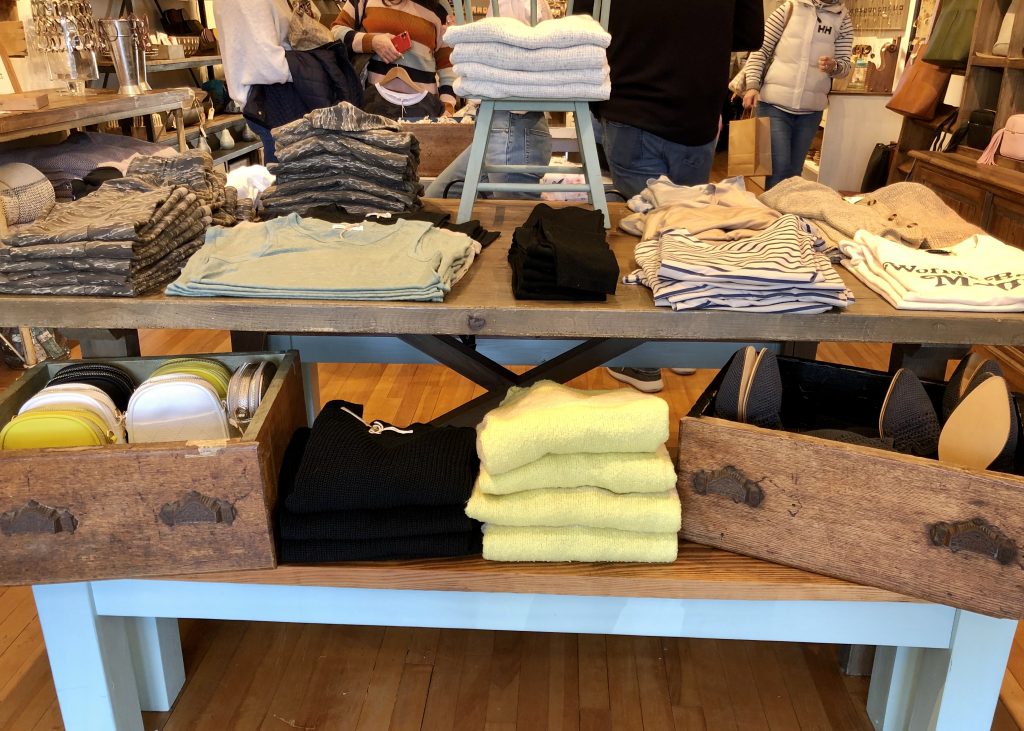 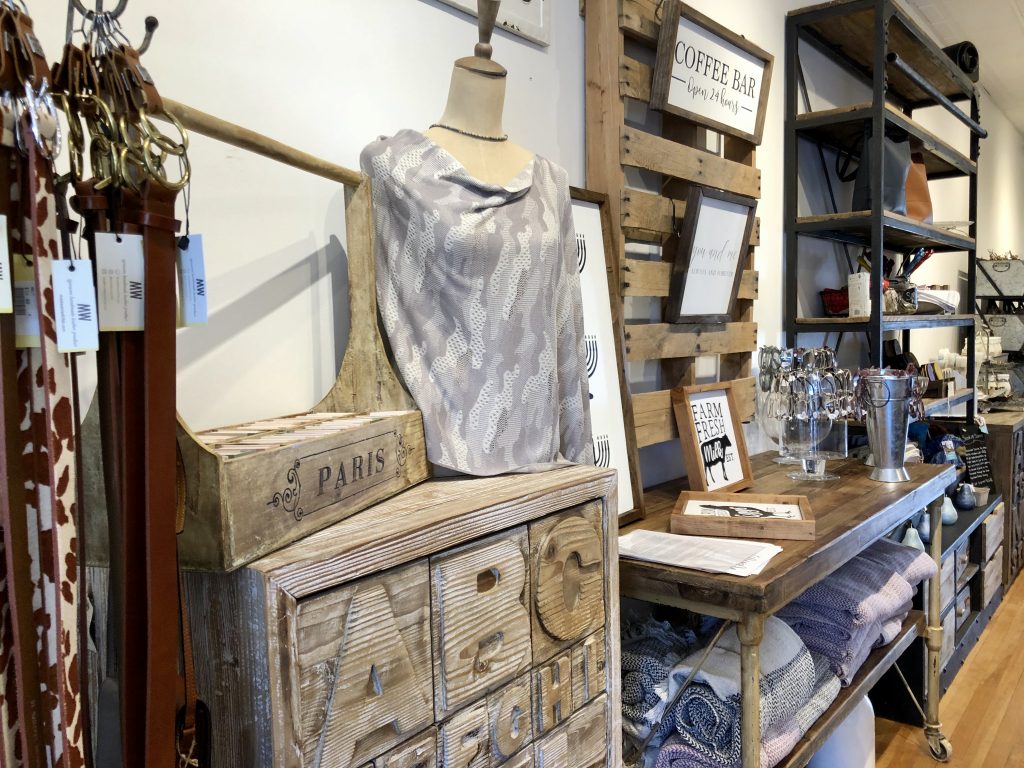 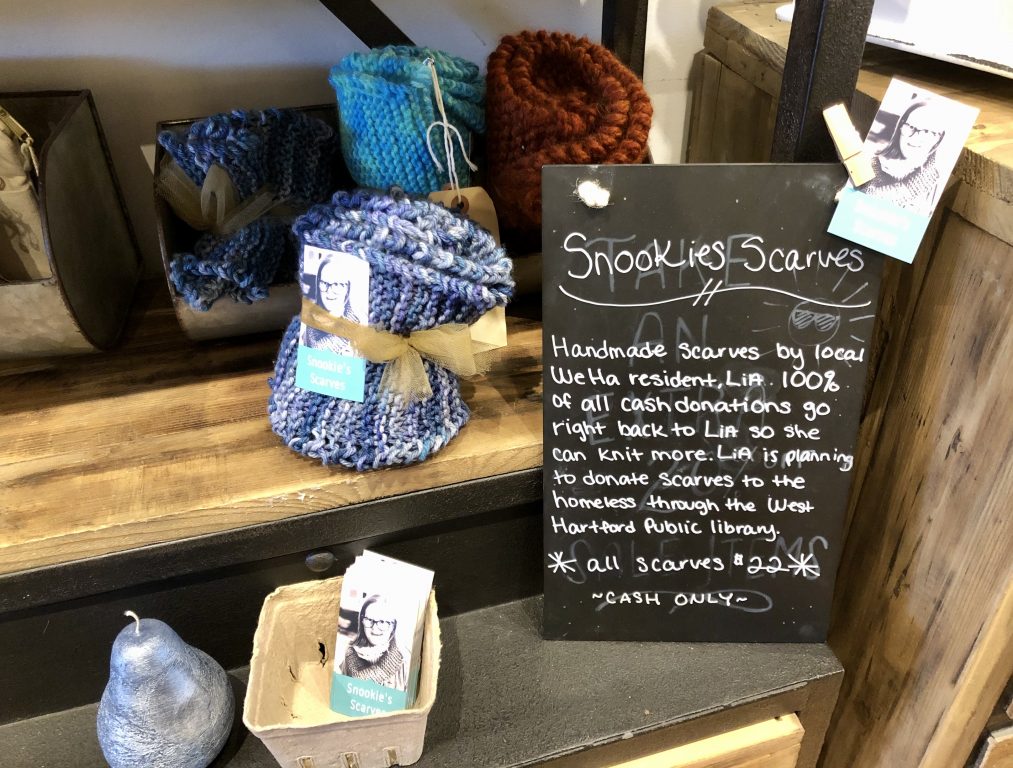 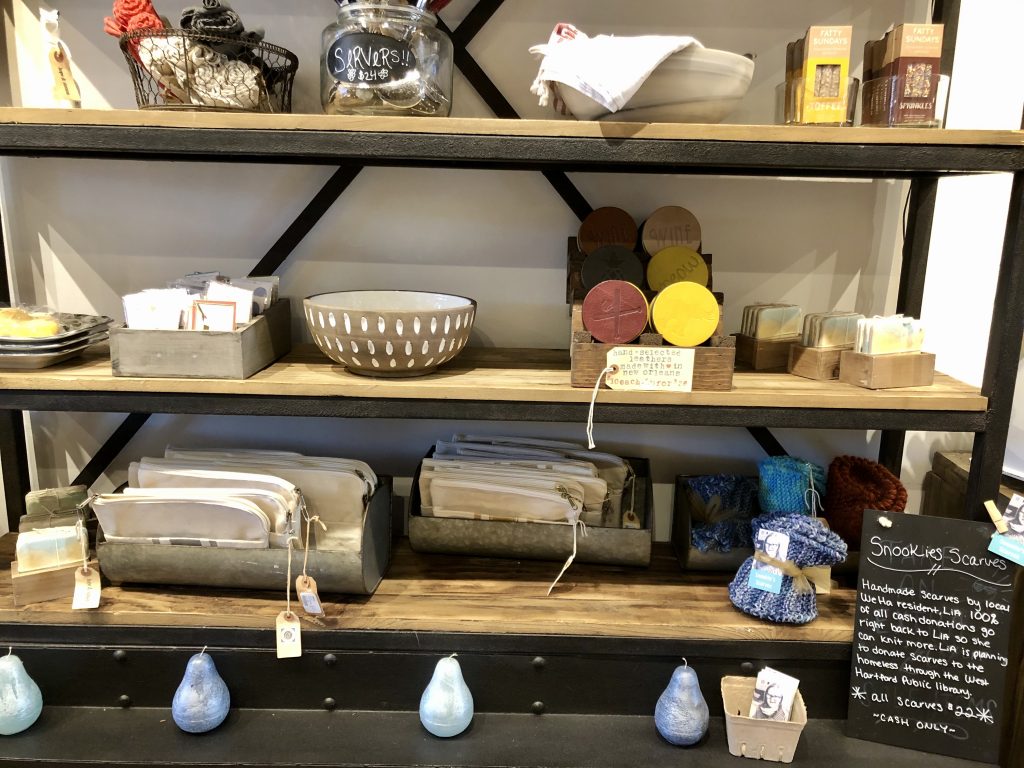 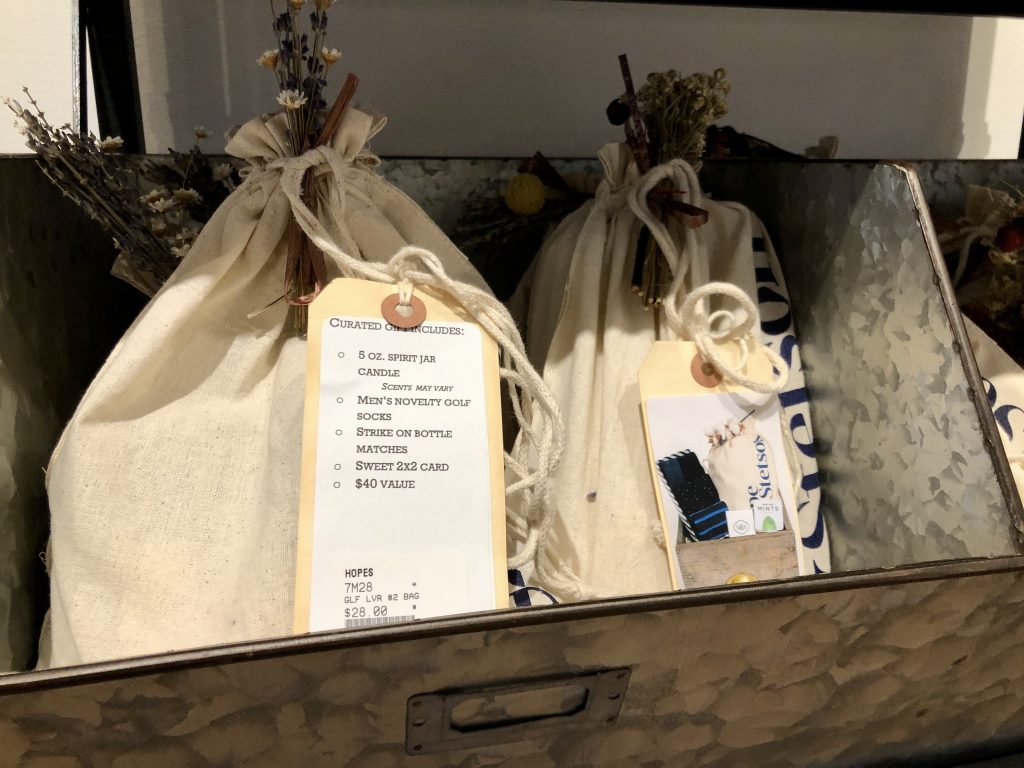 Gifts to Go at Hope & Stetson are for the guys, too. Photo credit: Ronni Newton 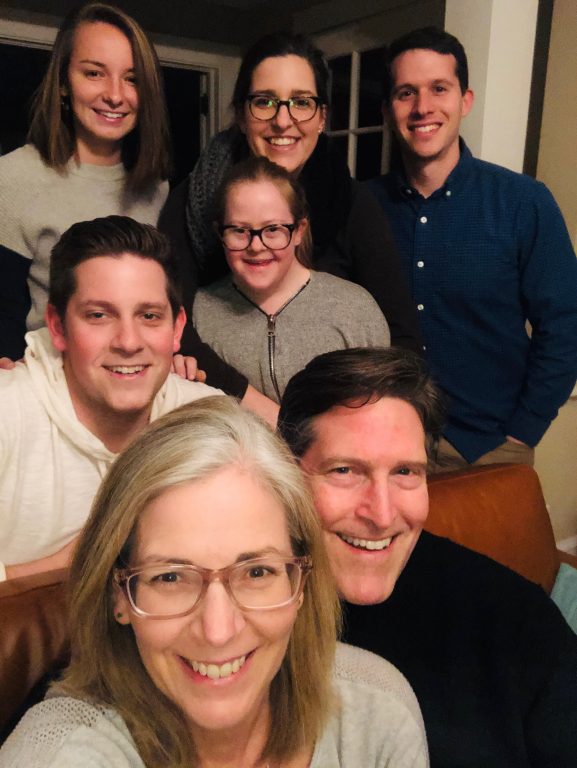 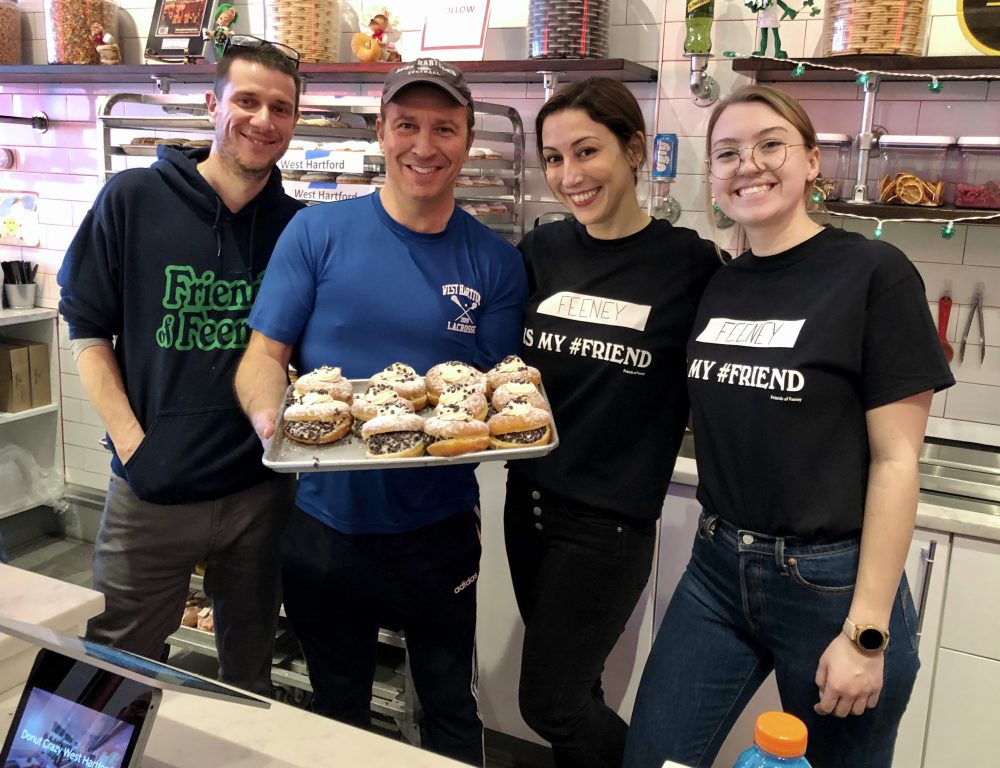 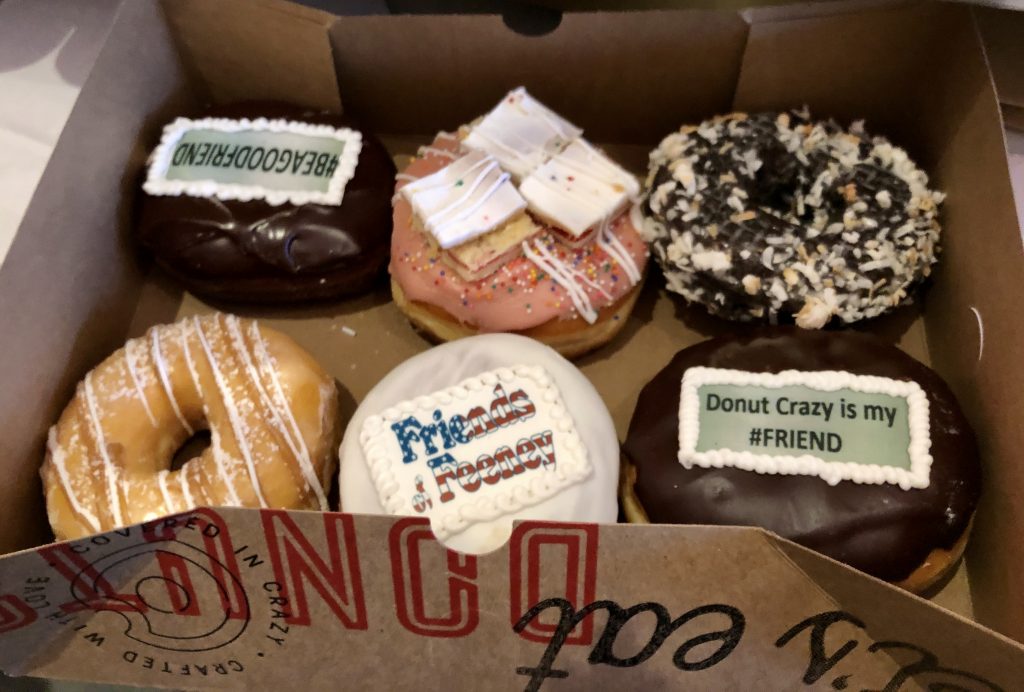 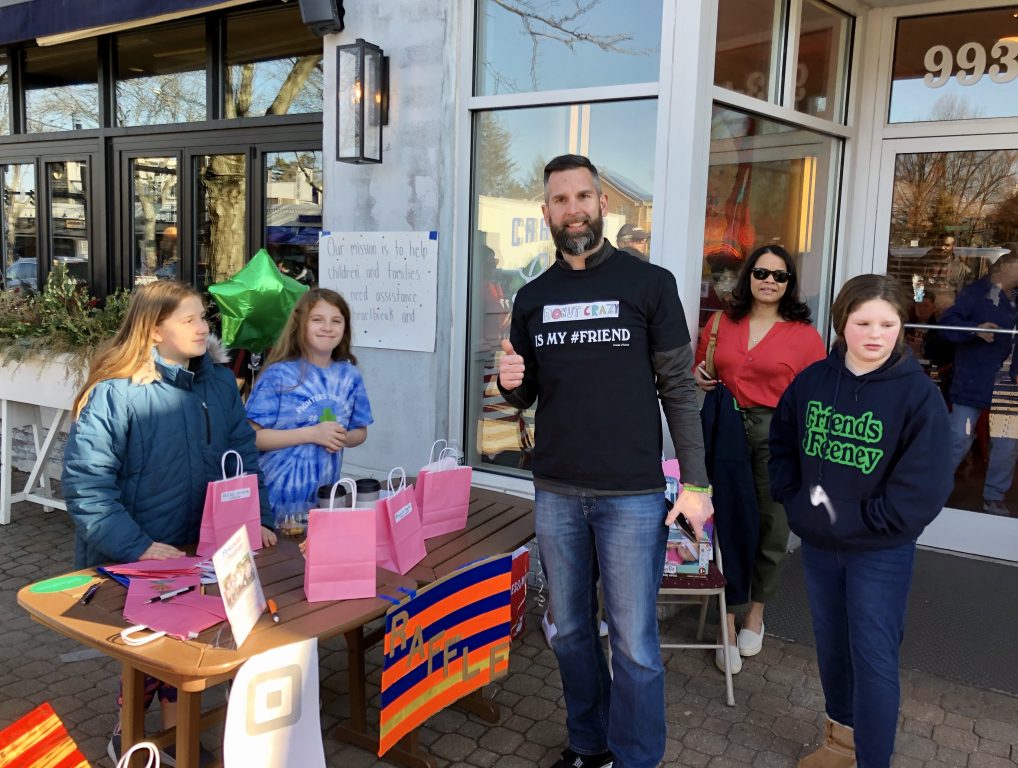 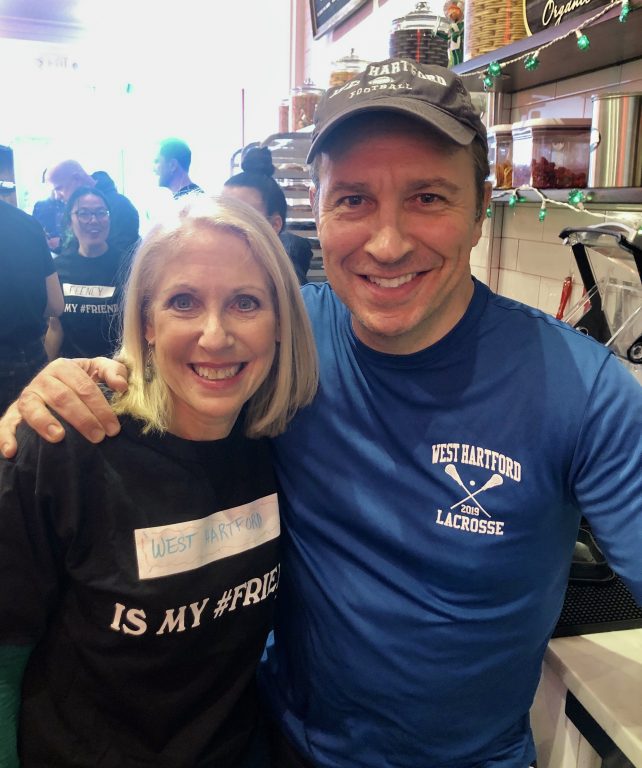