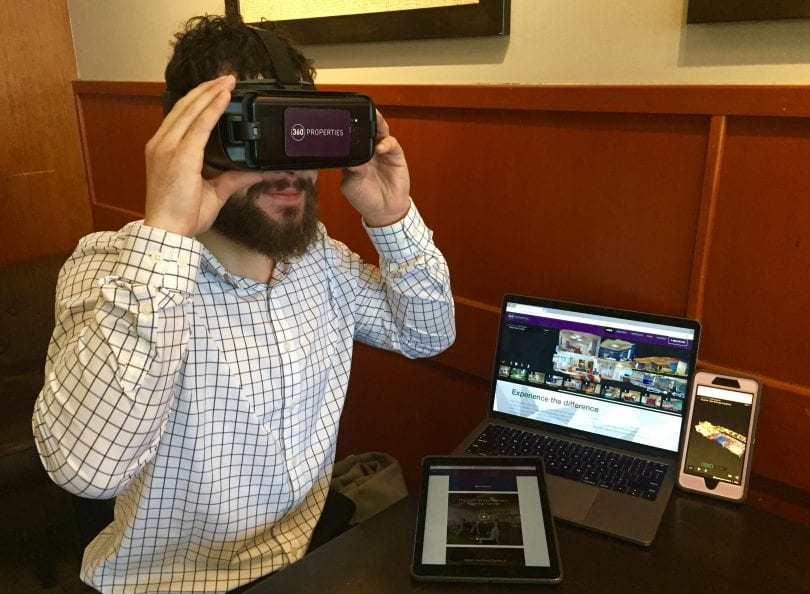 I thought last week was going to be relatively calm, but the news was as crazy and volatile as the weather.

As predicted we had a few glorious spring-like days, and on Wednesday it was positively summer-like! I had my sunroof open, and was ready to ditch the down coat for the season.

Then it snowed on Thursday. I’m thankful it wasn’t enough snow to damage my daffodils which are now several inches tall. 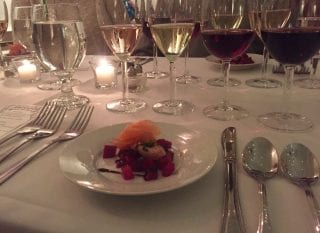 One of my week’s personal highlights included volunteering for A Hand Up on President’s Day,  helping deliver furniture to a family that has recently transitioned from a shelter. We-Ha.com was one of the hosts of a very successful Taste of Elmwood on Wednesday, and on Thursday I attended a wine dinner at the Noah Webster House hosted by Chef Chris Prosperi of Metro Bis in Simsbury. The five-course meal used ingredients that were historically appropriate (smoked salmon with beet salad and dill crème fraiche, rigatoni with roasted winter vegetables, coq au vin, braised beef brisket with roasted pumpkin, and lemon posset with berry sauce), but I have a feeling Noah didn’t eat quite this well! Chef Prosperi introduced each course with a description of why he chose it and why that particular dish was common during Noah Webster’s lifetime.

The week’s news included several political announcements, a follow-up presentation on school start times at Wednesday night’s Board of Education meeting, as well as a discussion about changing the name of Columbus Day to Indigenous Peoples Day on the West Hartford Public Schools calendar. On Friday, I wrote two stories about crashes involving stolen vehicles, one of which involved a 14-year-old West Hartford girl who was driving and crashed into pillars at the entrance to Trinity College, seriously injuring a 16-year-old passenger whom police said is likely now paralyzed from the neck down.

The story about the minor driving and crashing a stolen car in the middle of the night has, not surprisingly, generated quite a discussion on Facebook, which brings me to the next topic. The Connecticut Forum is hosting a discussion about the state of journalism and the news on March 16, and would like to have input from the public. There are several questions that have been posed for people to respond to, and more to come. I’d love your response to the following, which can be posted in the comments below or emailed to me at [email protected]: How has the general level of nastiness in the news today affected people? Are they angry, tense or just alienated? What do you want from the media that you are not getting? Why do so many people say they want unbiased, unfiltered news yet turn to outlets that validate their point of view? 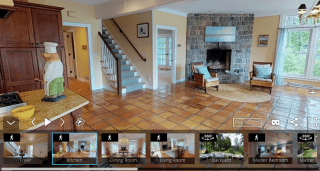